Gordon Ramsay may be known for being a tough as nuts personality across reality shows, but in Season 2 of Gordon Ramsay: Uncharted, the celebrity chef will be hitting the road once again and introducing viewers to seven brand new regions, each with their own culinary customs and history.

“We get the opportunity to learn from the locals and hear their stories, and that gives us a much deeper experience and understanding of the world around us,” says Ramsay. 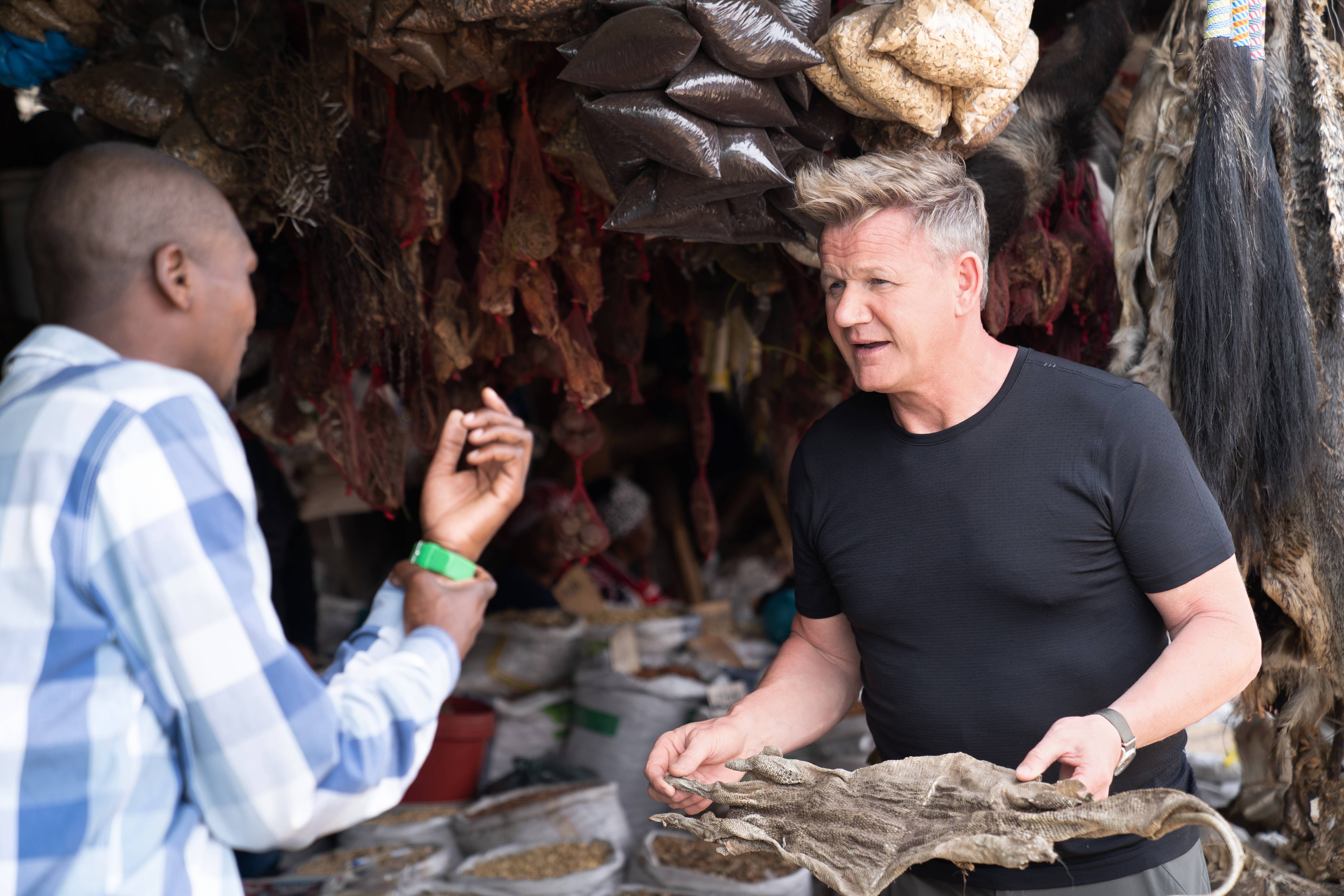 In this season, Ramsay feasts his way through Tasmania, South Africa, Indonesia, Louisiana, Norway, India and Guyana, venturing even more off grid and off recipe to explore global cuisines. He journeys deep into the landscape of each location, scaling mountains, battling 3-metre waves, braving frigid temperatures and bushwhacking his way through the backcountry to forage for some of the finest ingredients in the world. 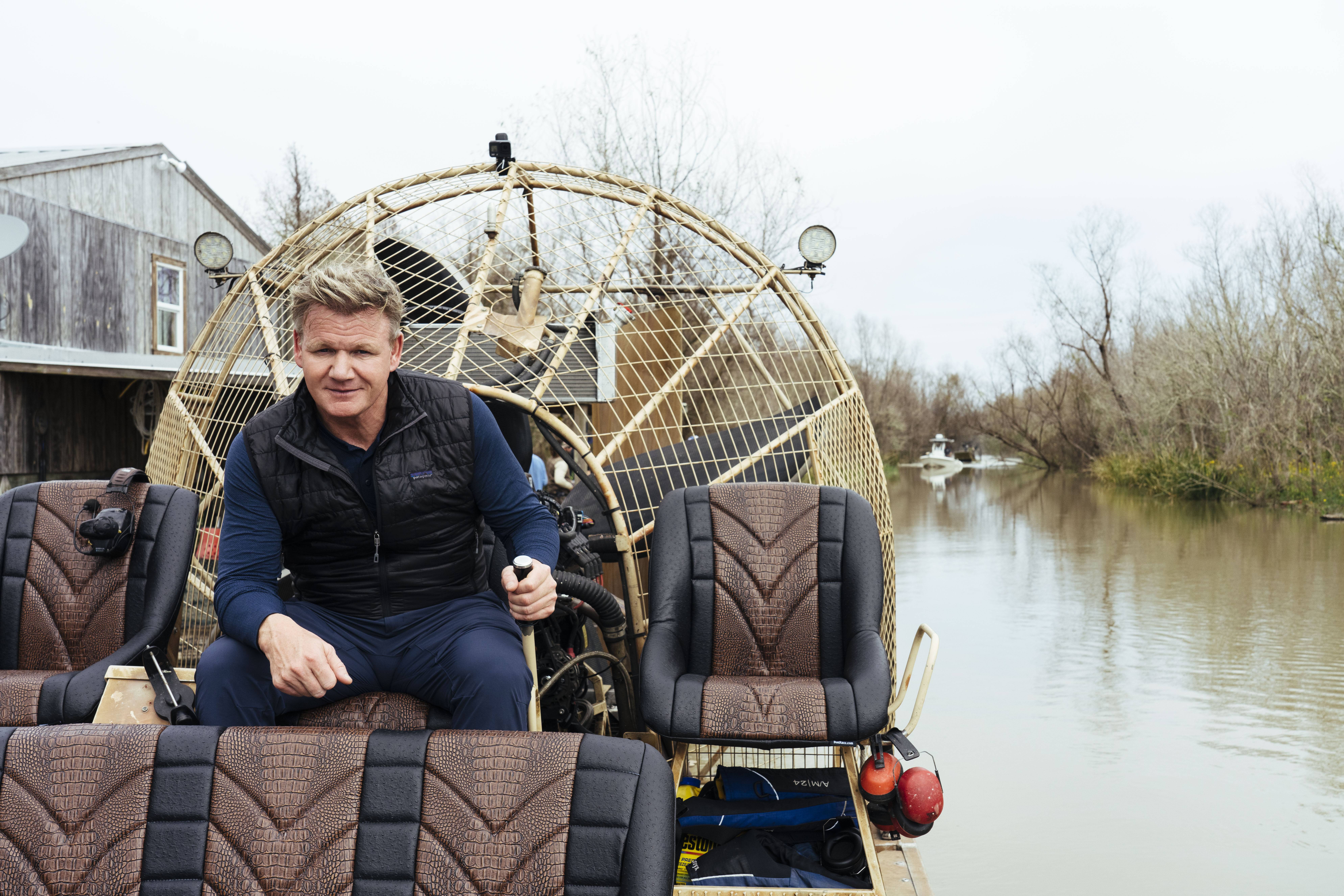 From swimming in Great white shark-infested waters to participating in a traditional bull run, Ramsay risks life and limb in his biggest and boldest mission yet in order to achieve edible excellence. Under the guidance of local experts and food legends he meets along the way, Ramsay partakes in culinary customs and learns about the delicacies and fresh flavours unique to each region. 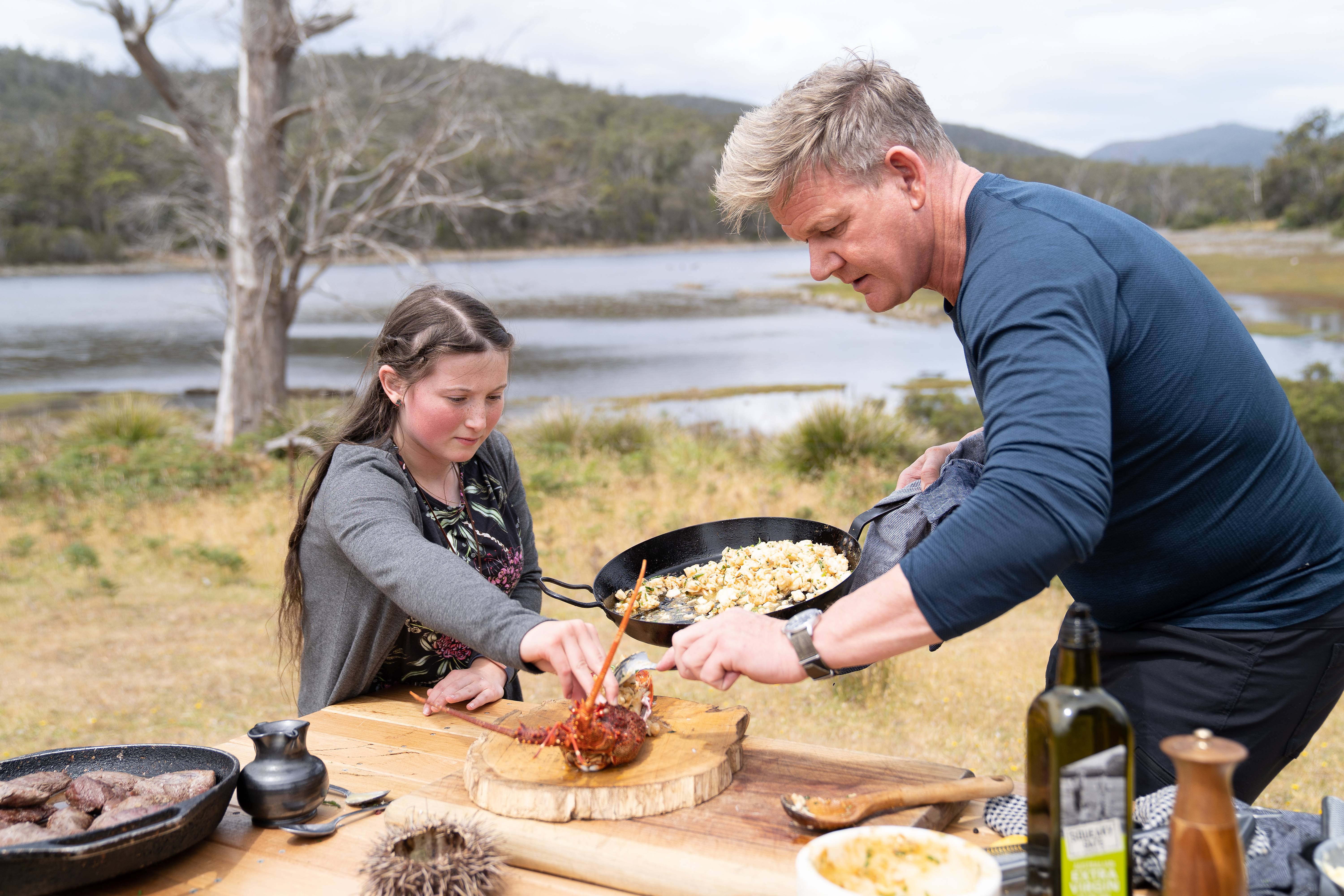 Every ingredient he harvests, dish he tastes, and person he meets will inspire him to create a recipe from scratch, intended to represent the heart of that culture. Each episode concludes with Ramsay challenging himself during a final big cookout with a local food legend by his side, as they prepare a meal together for locals. 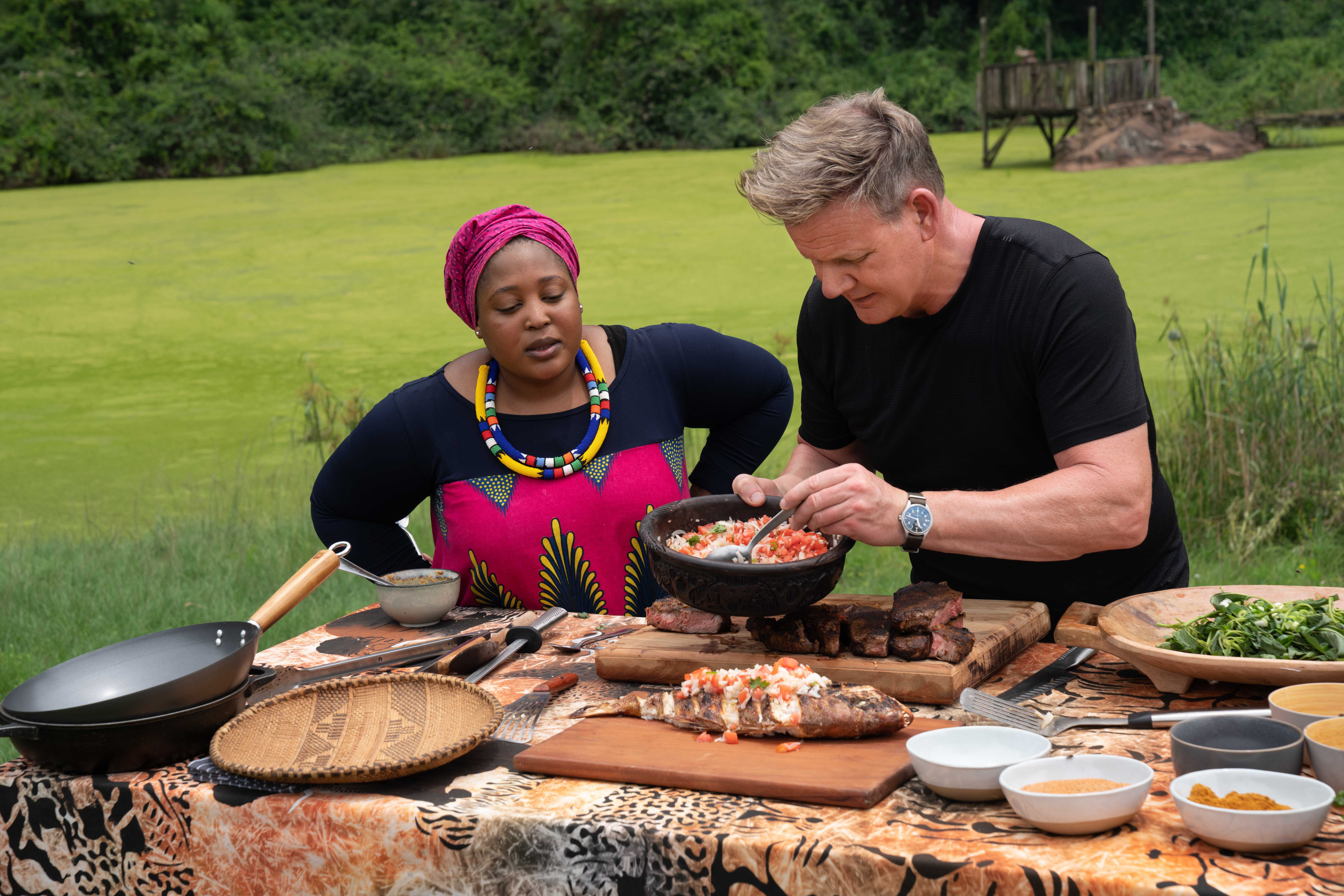 Some of Ramsay’s adventures — culinary and otherwise — include risking life and limb by participating in a traditional bull race in a remote West Sumatran rice paddy field; braving Tasmania’s stormy waters to hose-dive among the rocks for giant spiny lobsters; leaping from a helicopter into high waves to harvest mussels along the South African coast; exploring a bat-infested Indonesian cave system in search of giant prawns; racing a four-wheeler through Louisiana’s dangerously muddy back roads to forage for fresh greens and hunt for bullfrogs and crawfish; plunging into Norway’s frigid waters to uncover the bounty of ingredients found within the fjords; and battling strong surf to catch fish using traditional techniques in South India.

See the celebrity chef as you’ve never seen him before, as Ramsay test his limits in one of the most exciting food shows around as Gordon Ramsay: Uncharted Season 2 premieres this June.

Gordon Ramsay: Uncharted Season 2 premieres in Singapore on 8th June 2020 at 10am on National Geographic, with subsequent episodes every Monday. (Singtel Channel 201 and Starhub Channel 411)