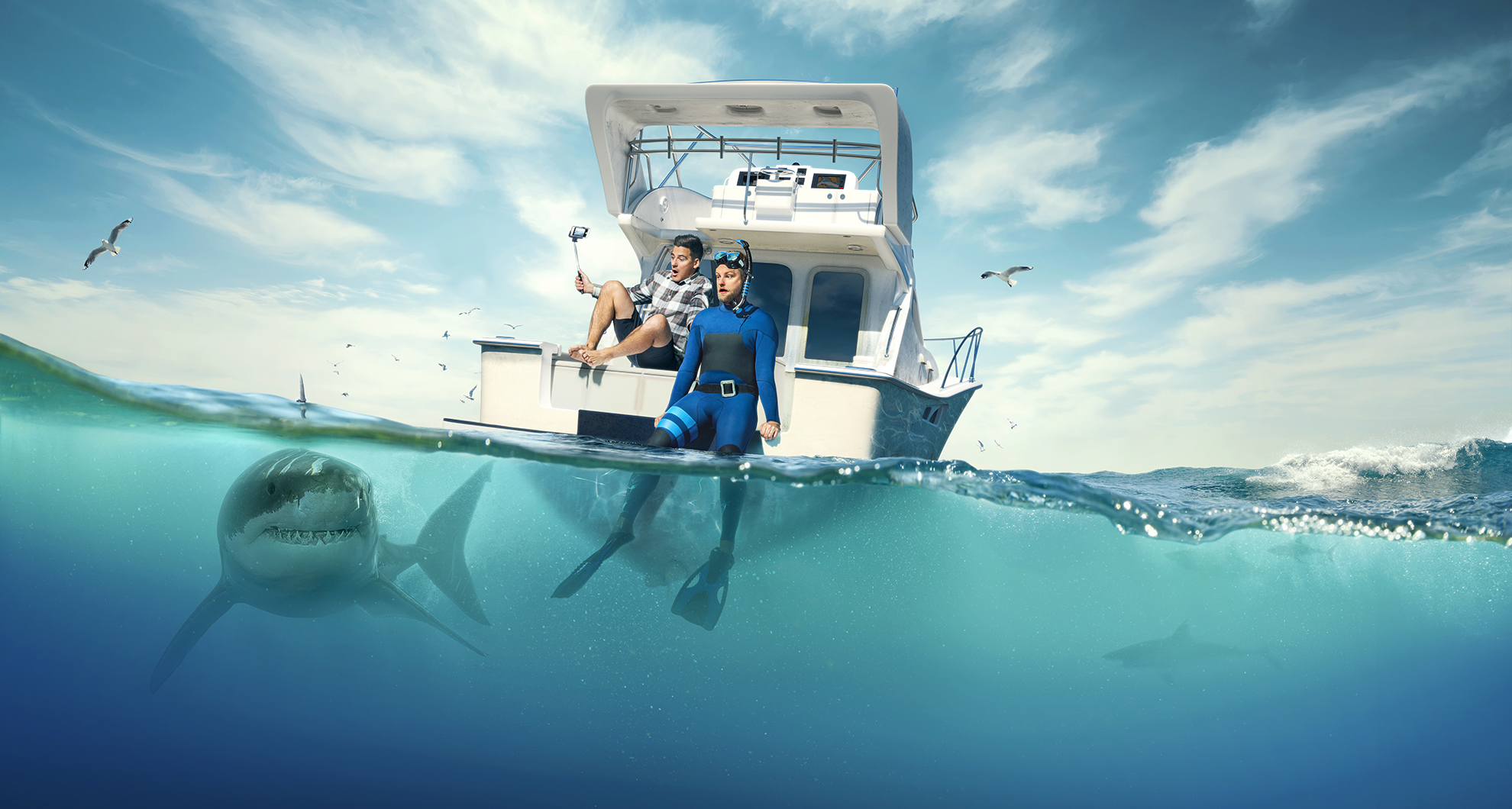 There are days you want to listen to the soothing voice of David Attenborough describe planet Earth’s wildlife in all its magnificence. And then there are days where you just want to watch two lads banter about it instead.

If that day happens to fall into the latter category, then you’re in luck, as BBC Earth premieres their brand new series Animal Impossible. Presented by ex-snowboarders and best friends Tim Warwood and Adam Gendle, Animal Impossible follows the two as they spend each episode pondering over common animal ‘facts’, such as whether spider silk really is stronger than steel, or if dogs’ noses are really as powerful as people claim they are. But rest assured, they don’t spend the entire hour just talking; Animal Impossible quite literally takes the nature documentary to new heights, as both Warwood and Gendle attempt to prove or disprove these facts through extreme experiments while consulting experts in the field. 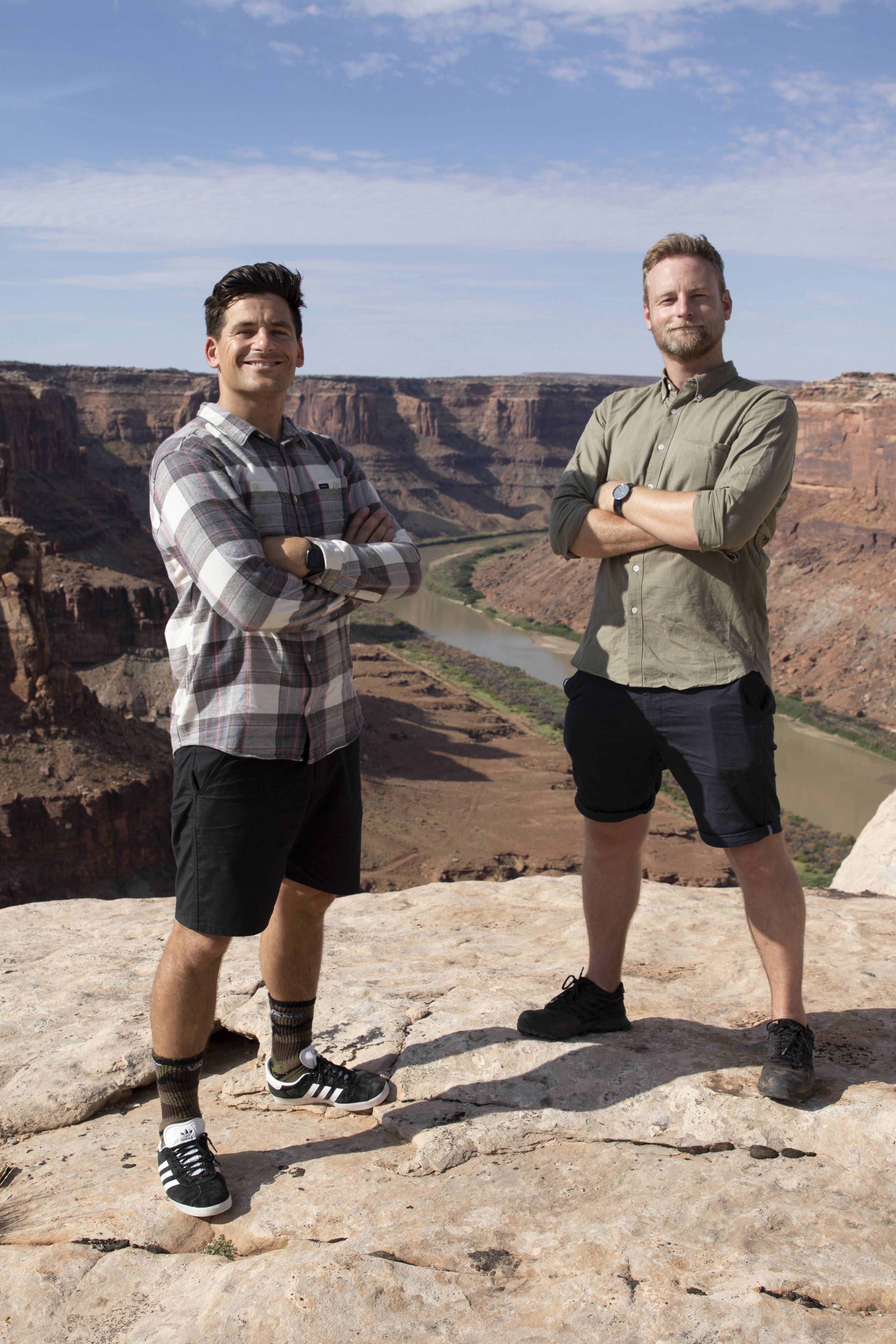 “One of our main goals was to ensure that the show was accessible,” says Warwood. “Gendle and I certainly aren’t David Attenborough, so we’re going in as ordinary people asking things your mum or dad might ask at home while they watch documentaries on television. We go in with each episode with a simple question we’d like to prove, and the incredible thing is how each one leads us down all these different paths and spirals in brand new directions we never expected, and you end up learning a lot.”

And much of the time, these queries wind up with both Warwood and Gendle engaging in audacious stunts on set, from meeting an actual wolf-pack to swimming through a tank full of piranhas. In episode one alone, just from wondering if cats always land on their feet, the duo eventually end up in a Zero Gravity experiment as they themselves test if they can mimic a cat’s fall. 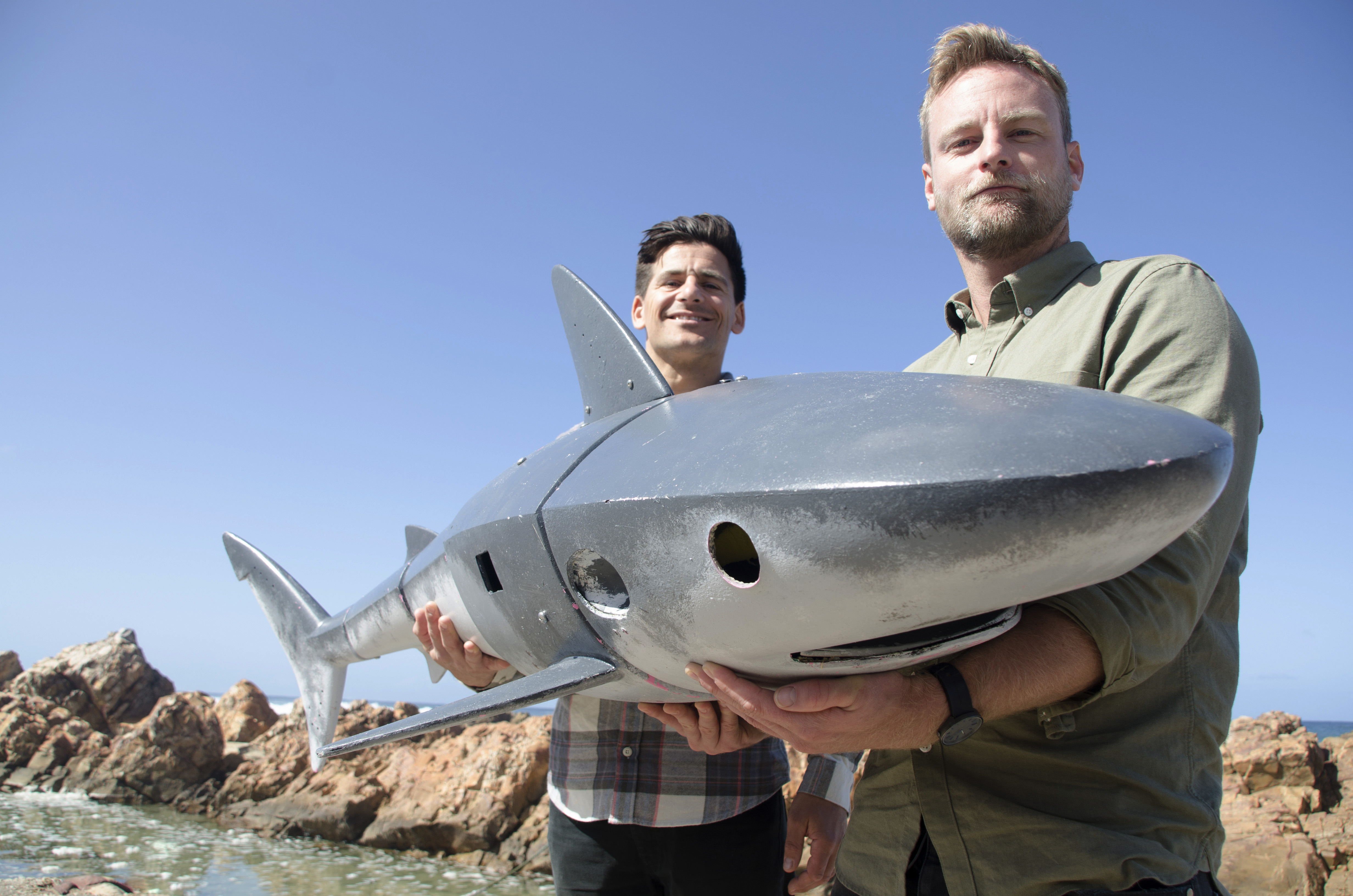 Not to mention, the show also gives them an amazing opportunity to travel all over the world, taking them to locations as exotic as Namibia and Costa Rica. “Each and every one of these places were so amazing,” says Warwood. “We’re very lucky to get such privileged access to these animals, and it’s really eye-opening to go to places like China, or simply be in the presence of huge bulls.”

“While we used to travel quite a lot while we were still snowboarding, Animal Impossible is really a whole different experience,” adds Gendle. “These are locations we’ve never even been to before, and I think the highlight for me was China. I really enjoyed getting to see the pandas, and enjoyed our time in Shanghai.” 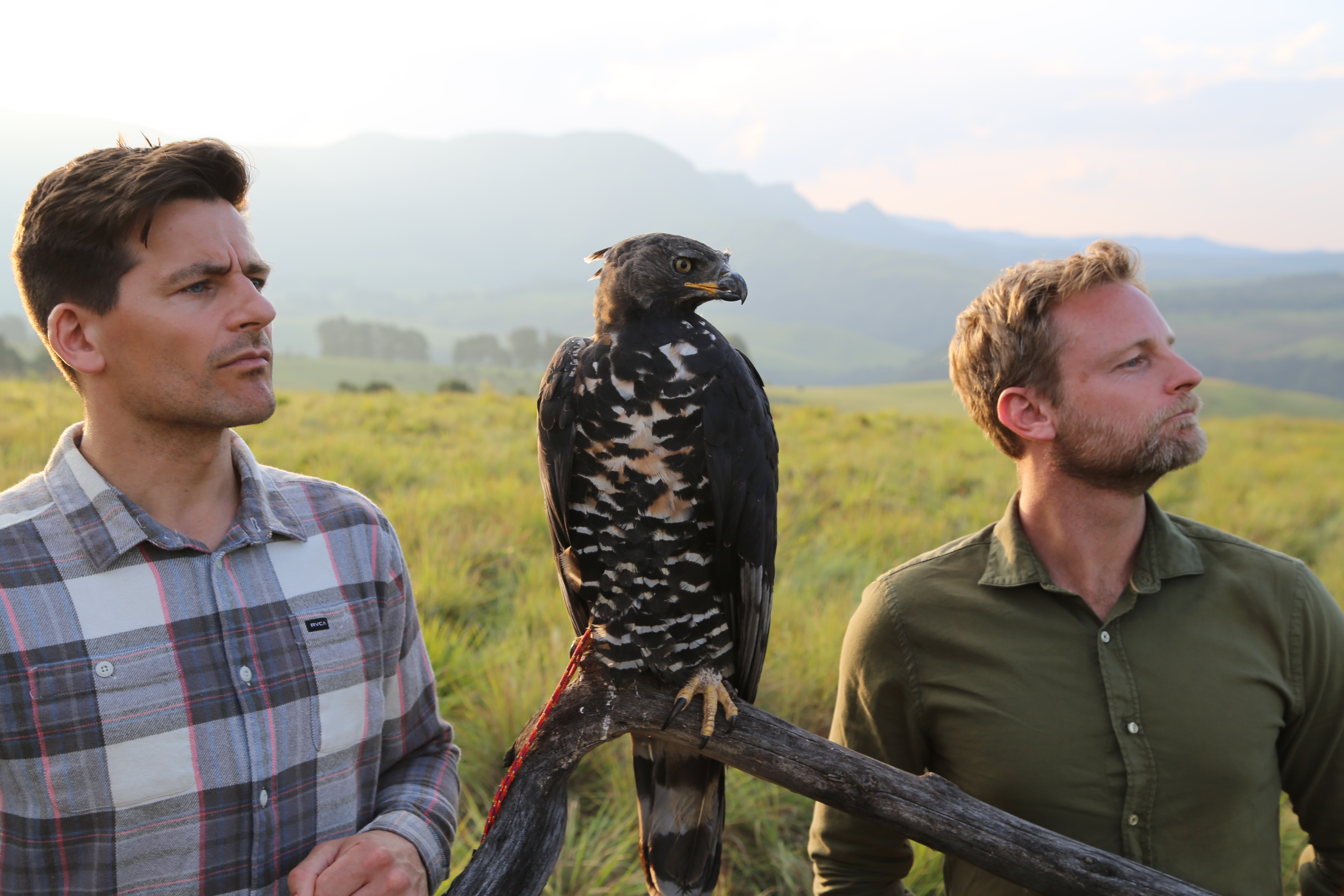 As fun as each episode looks to audiences, it’s not always easy for those working on it. “When we went to Guyana, that was an absolutely insane experience,” says Warwood. “Being from the UK, we’ve never even been anywhere near a jungle, and we had to do a lot of preparation beforehand. And to even get there, you have a 20 hour flight, 6 hours on a boat, and you find yourself in this deep part of the jungle. You see your bed, and it’s hanging between two trees, and all of a suddenly it hits you, and you’re afraid of snakes, you experience these huge thunderstorms, and you won’t be able to shower for days.”

“That was tough, but it really was an amazing experience,” says Gendle. “The most difficult part is actually looking good even after experiencing all that. One thing about the show is that we have to wear more or less the same outfit throughout filming to maintain that sense of continuity, and we probably chose the worst material ever because we were so hot and constantly drenched in sweat! And honestly, compared to the camera crew with all their heavy equipment, we have it easy.” 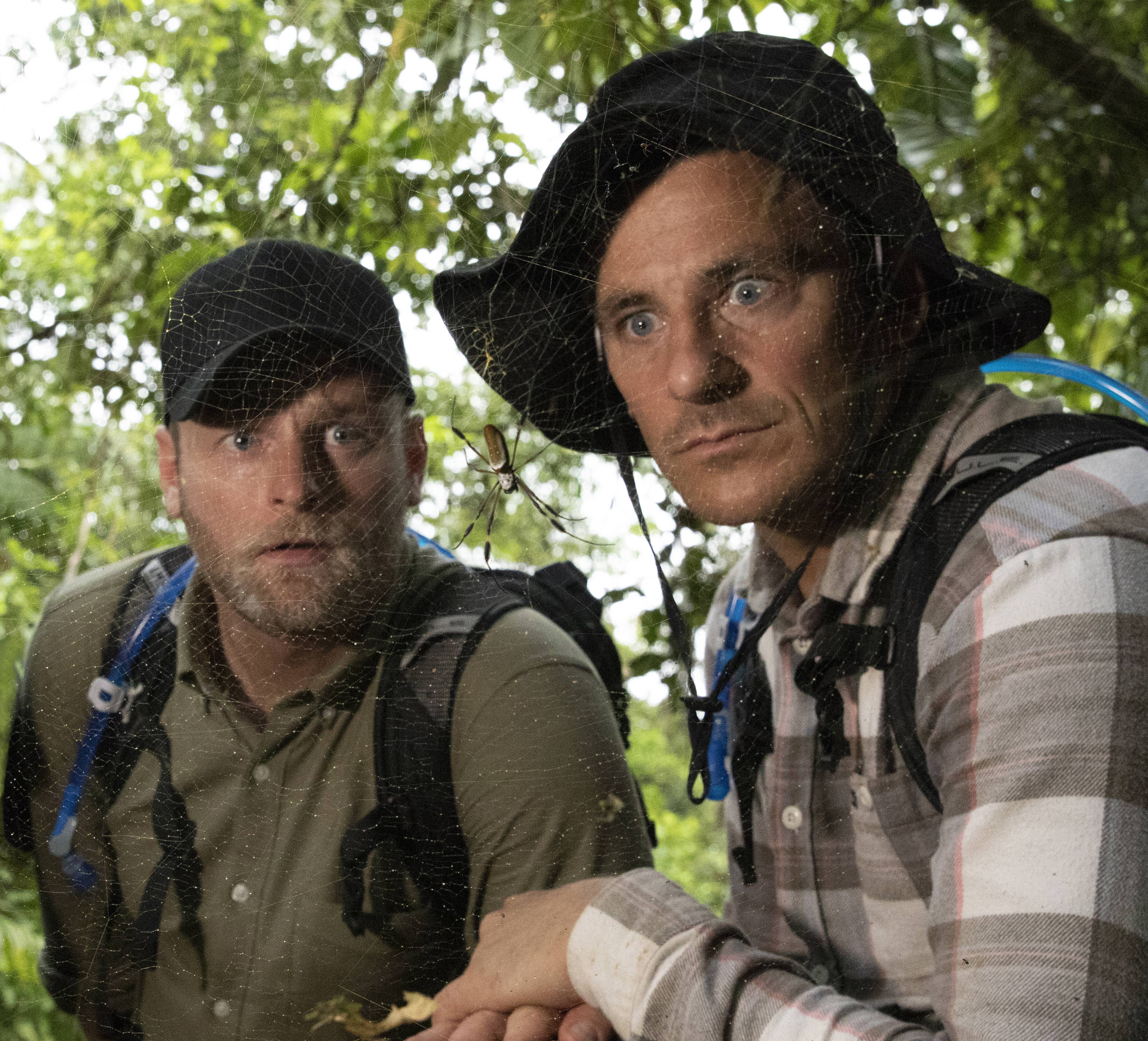 Beyond the stunts and exotic locations though, the most endearing element of Animal Impossible is the chemistry between the co-hosts, whose friendship is clear as day in every episode. But how exactly did two snowboarders end up transiting to a career in television? “I used to do a lot of commentating during snowboarding competitions, and there happened to be a director at an event who said I should give television presentation a go,” says Warwood. “So I did, and ended up as a presenter on Freesports (C4).” 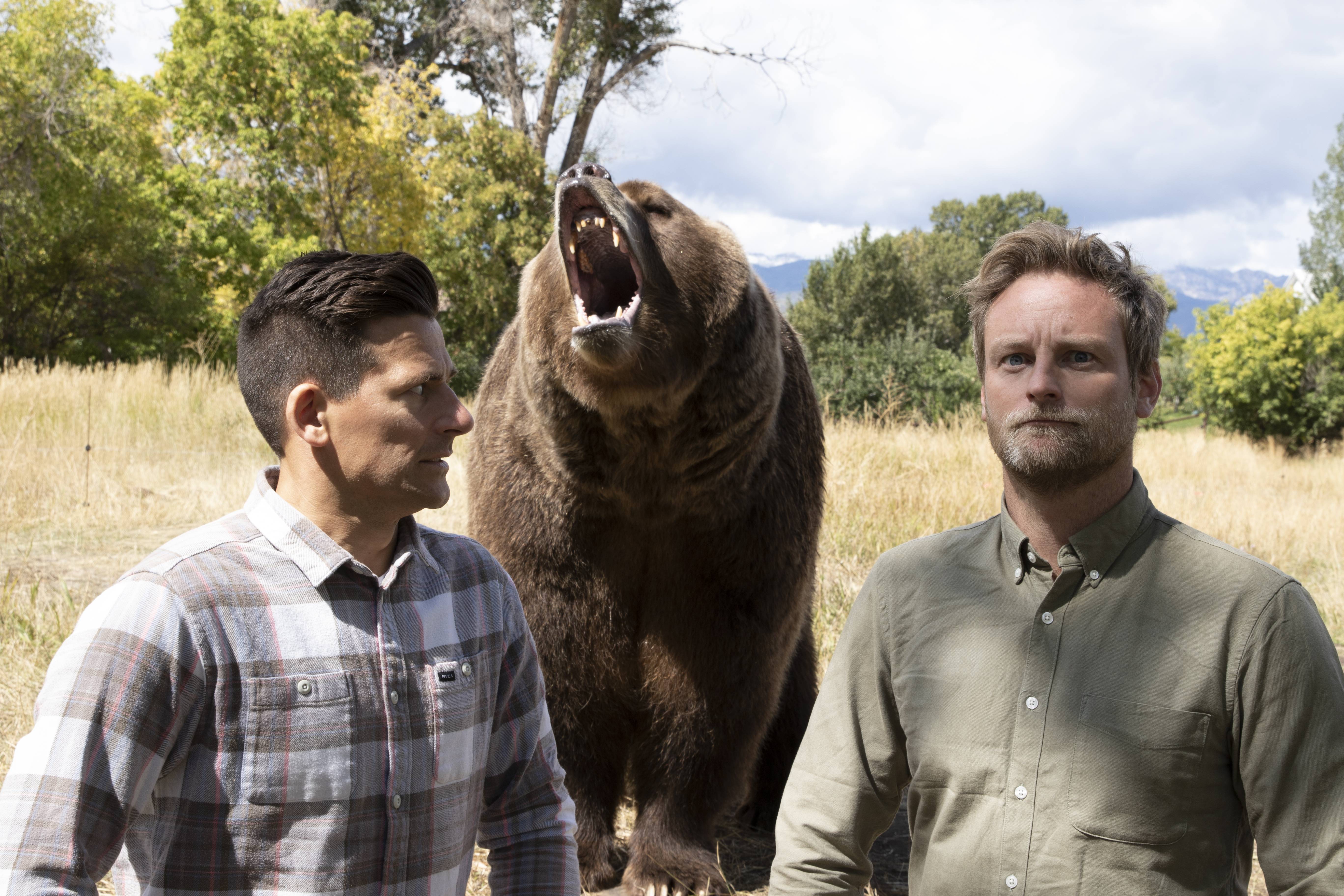 “A few years later, Disney was looking for two guys to present a show, and ended up approaching me, asking if I had a co-presenter,” he continues. “I didn’t, but told them that I present with Gendle, who was my best friend, and we literally live a few miles from each other. We did a screentest together, and they liked what they saw, and I guess that’s how I ended up dragging him into the world of TV presenting!” 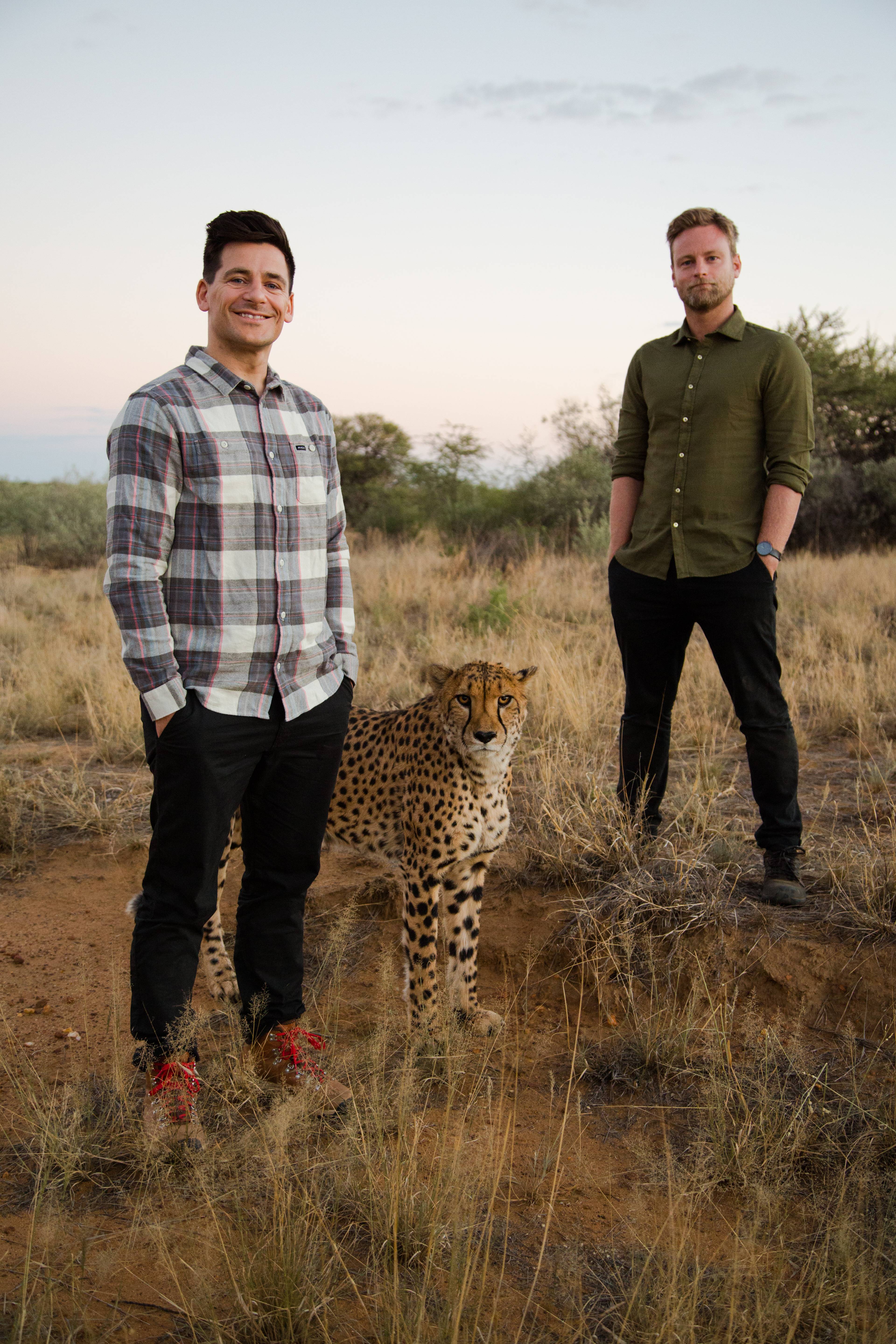 In a way, their experience together as snowboarders had somehow also prepared them for this, despite the sports industry and nature documentary feeling as if they’re worlds apart. “Gendle and I used to make snowboarding films, but they were a lot less about snowboarding than they were really about comedy and making each other laugh,” says Warwood. “And that works really well with Animal Impossible because even though it’s a high end animal wildlife show on the BBC, it’s still comedic and likeable, and entertainment at heart.” 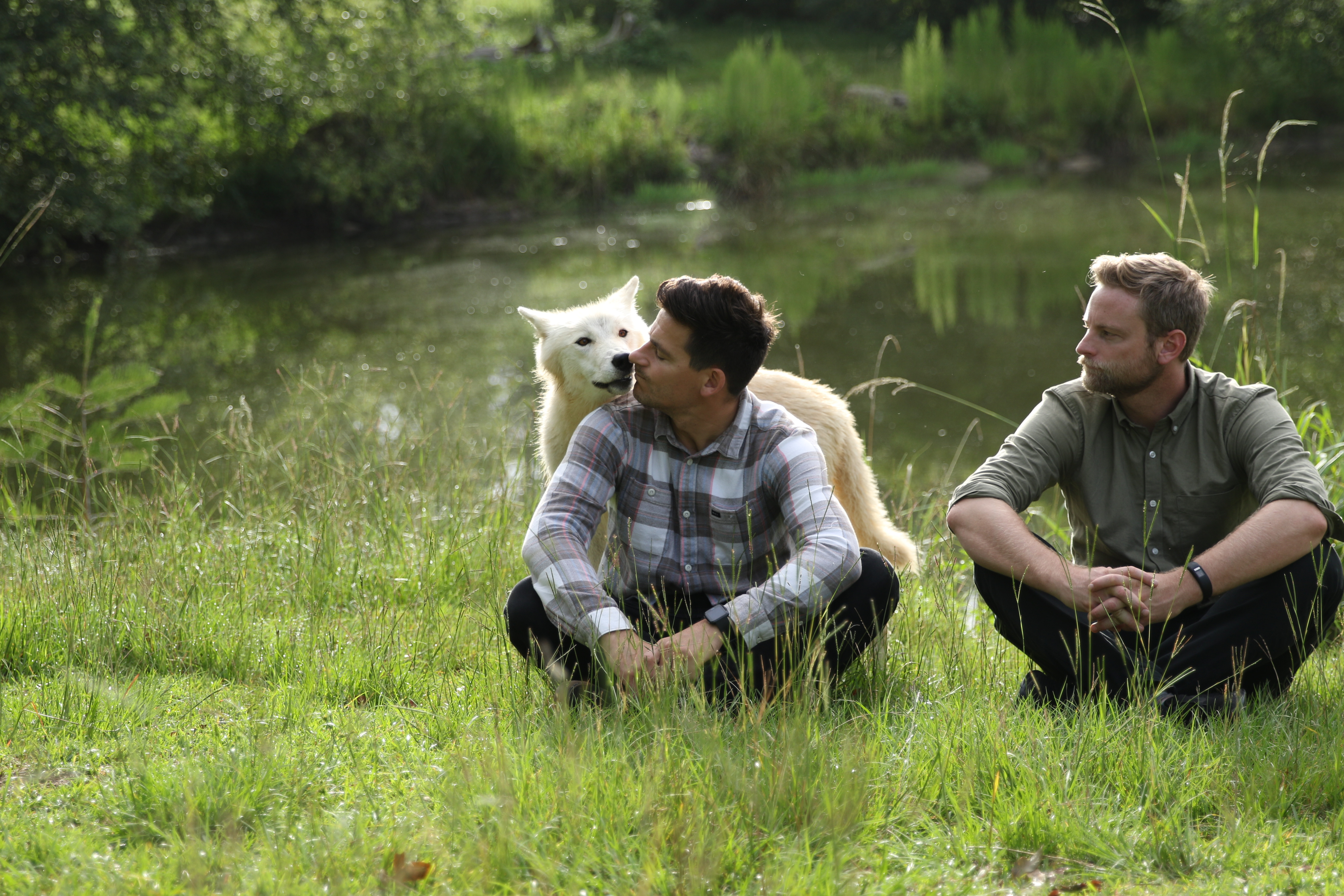 “You know, for every episode, we do so much planning, and there’s literally so many hours of footage we end up with each time we film, but when you’re finally shooting on location, anything could happen, and you could find out that some of your plans just have to take a detour,” comments Gendle. “Between the two of us, while the end product does sound very natural onscreen, it’s still scripted, and we keep each other in check by making sure what we say on camera is something we’d say in real life to each other as well, to keep it real.”

“The directors do a great job of keeping the narrative on the right track as well, and making sure that what we say is factually correct,” he continues. “I just feel really lucky that I get to do this show with my best mate, and being able to go on this incredible journey discovering all about these animals together. And we hope that joy comes across onscreen.” 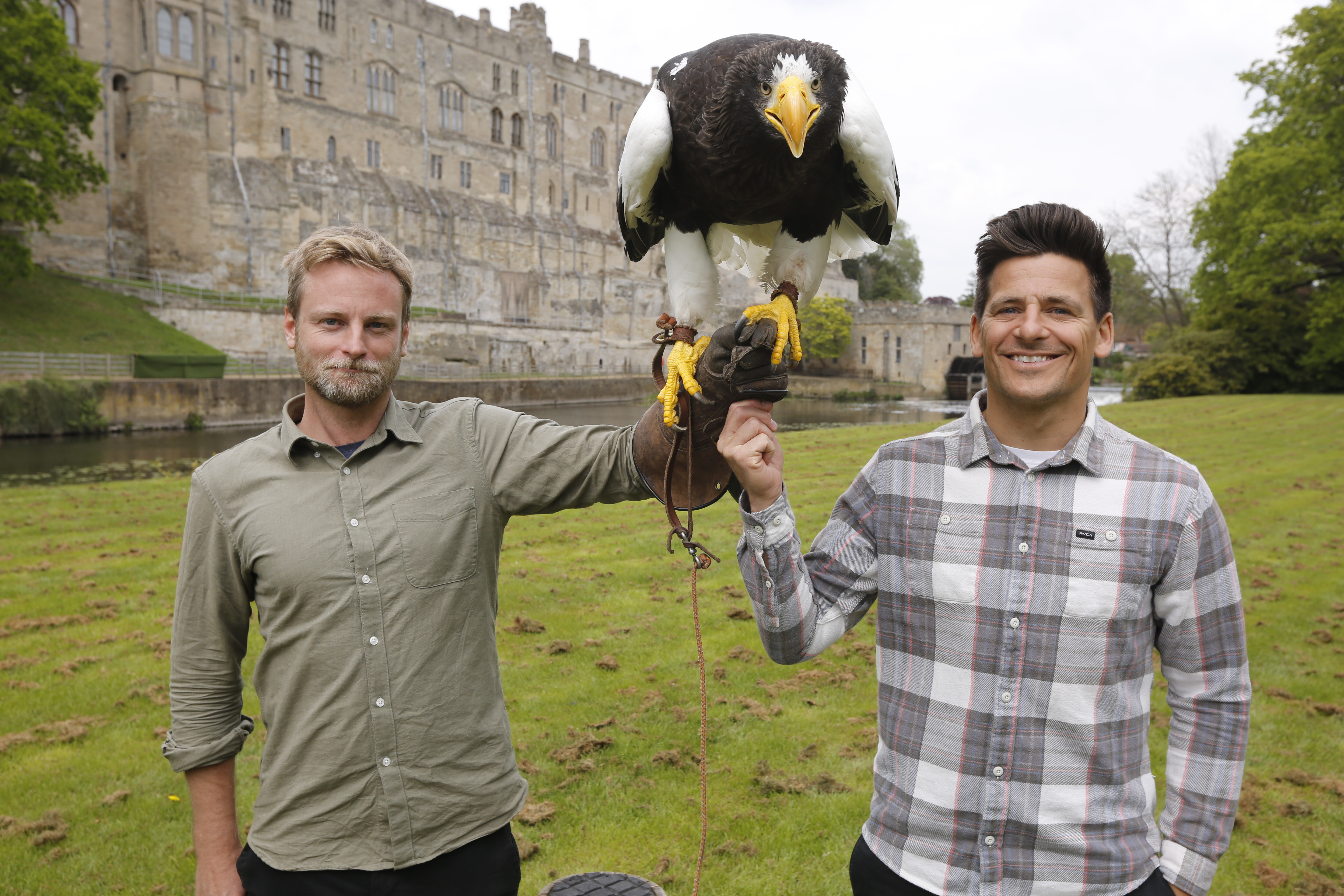 And if you needed any more reason to watch this show? “It’s just the perfect fusion of high-end natural history with entertainment,” says Warwood. “It starts off so simply, but you end up going on a trip with us every episode, and learning so much more than whether that one fact we started with is true or not. It’s a proper journey of education, and given the chance, I’d love to do a second series with Gendle.”