Straight Up: The Coronalogues by Singapore Repertory Theatre

Since the circuit breaker and restrictions on entertainment venues were implemented, most arts and theatre companies have been at a loss when it comes to creating original content. Turning primarily to streaming archival content or conducting roundtables and talkbacks, few original works have emerged during this drought, with how difficult it’s been to even come together to conceptualise, organise or even rehearse.

At least, until Singapore Repertory Theatre (SRT) arrived with The Coronalogues, one of local theatre’s first original works to emerge during the circuit breaker.

Created and completed in just a little over two weeks, The Coronalogues presents nine brand new monologues inspired by the circuit breaker period, united by the common thread of finding the ‘silver lining’. Livestreamed on SRT’s Facebook in the final week of Singapore’s circuit breaker, The Coronalogues may not be perfect, but certainly, it shows off a certain degree of guts and determination to continue producing work even with the odds stacked against them. 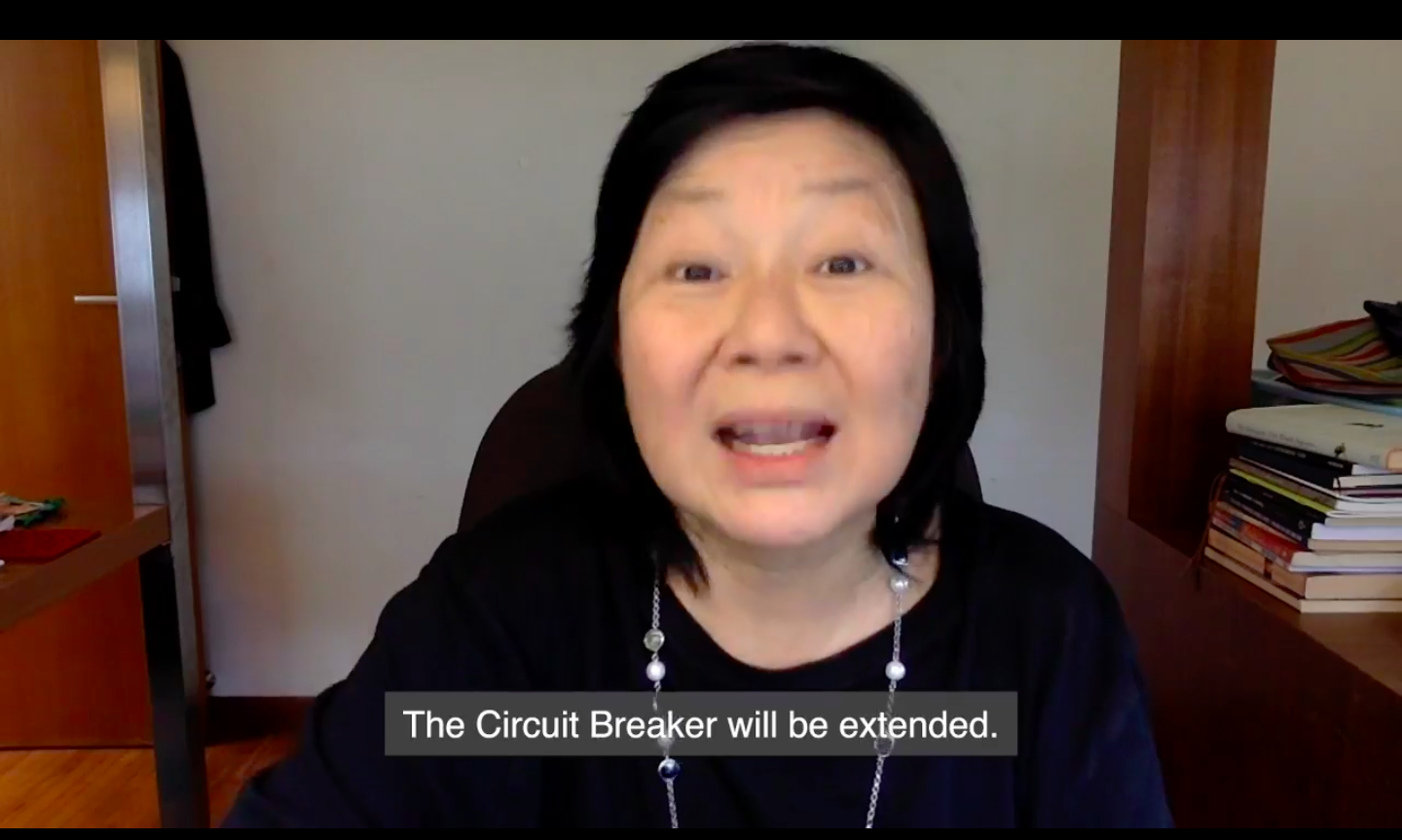 In speaking to Daniel Jenkins, one of the directors of The Coronalogues, he expressed how the coronavirus has presented a unique struggle for the arts scene. “In most crises, the arts and entertainment provides a means to bring the community together, but now that has been taken away, with so many projects cancelled or postponed indefinitely, we were left at a loss,” he says. “Even when we’re allowed to perform again, I’m not sure what new rules will be in place, like whether safety distancing measures might limit audiences to just a fraction of a venue’s full capacity.”

That’s where The Coronalogues comes in, as a manifestation of the arts scene’s desire to continue creating, as they look towards the digital realm as an alternative method of presentation in these unprecedented times. In gathering the nine scriptwriters and actors for The Coronalogues, Daniel explains how enthusiastic each of them were in coming on board, contributing to how fast the entire project came together. “Because we wanted to get it out before the end of the circuit breaker, there was a level of pressure associated with putting out the work,” says Daniel. “But it was really exciting at the same time, because the work we were putting out was so current, so new, and so relevant.” 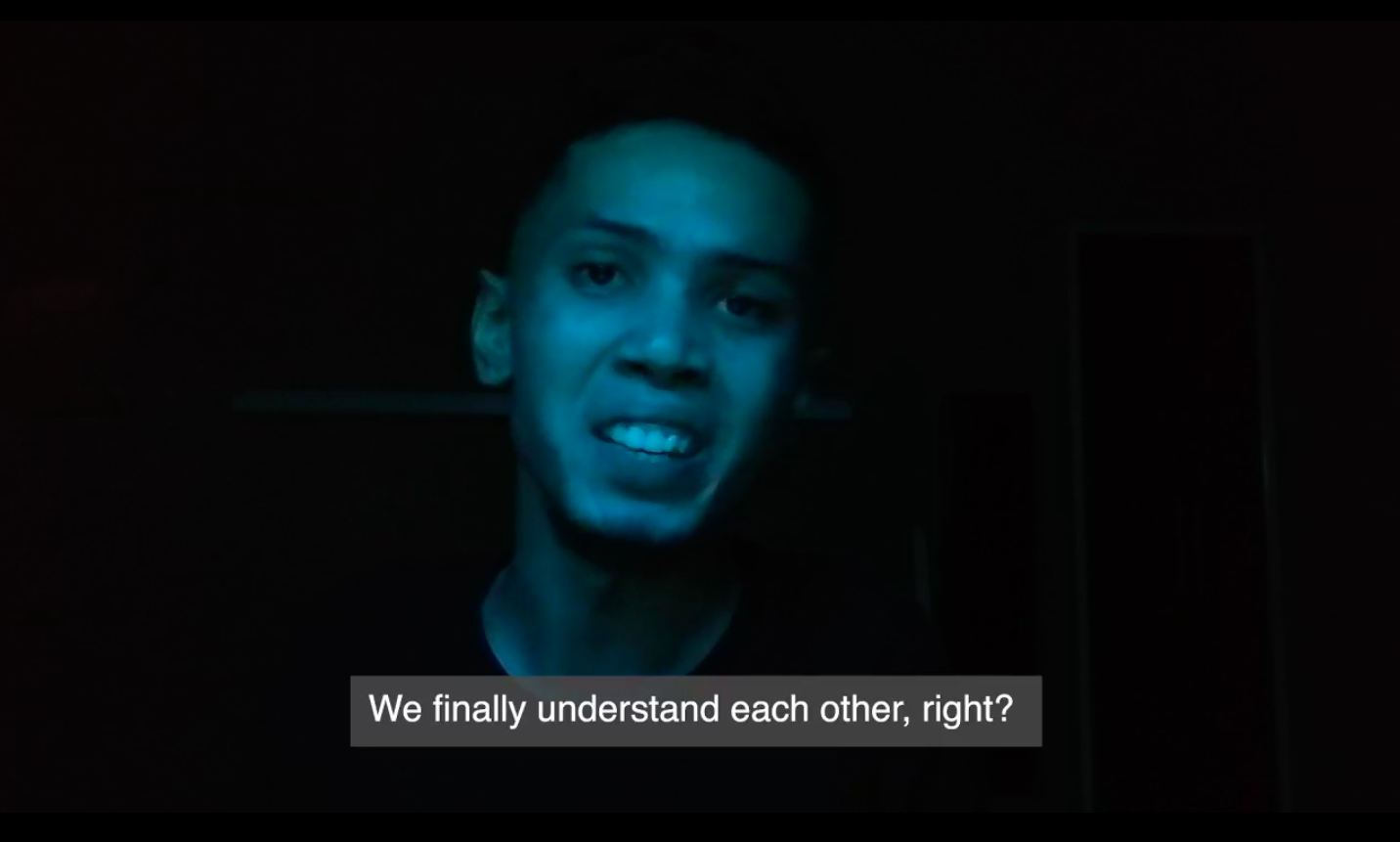 Perhaps one of the most unique challenges of producing The Coronalogues would be working within the new format of video. Considering that each monologue was written in a theatrical form, presenting them in a filmed format ends up creating a strange hybrid medium. Even more unusual was the rehearsal process conducted over video conferencing, something almost none of the participants were used to doing. The end result then, is what feels like a tentative step towards a new world, experimental in form and still finding its feet.

In terms of curation, The Coronalogues seemed to have something for everyone. From a schoolteacher conducting home-based learning (Miss Aruna Nair Teaches…) to a disabled person providing a very different perspective of the circuit breaker (You’ve Been Here…All Along), The Coronalogues was able to showcase diversity across Singaporeans of all backgrounds. While some monologues proved more successful than others, just seeing new work being put out was a welcome relief from the drudgery of staying home for over a month. 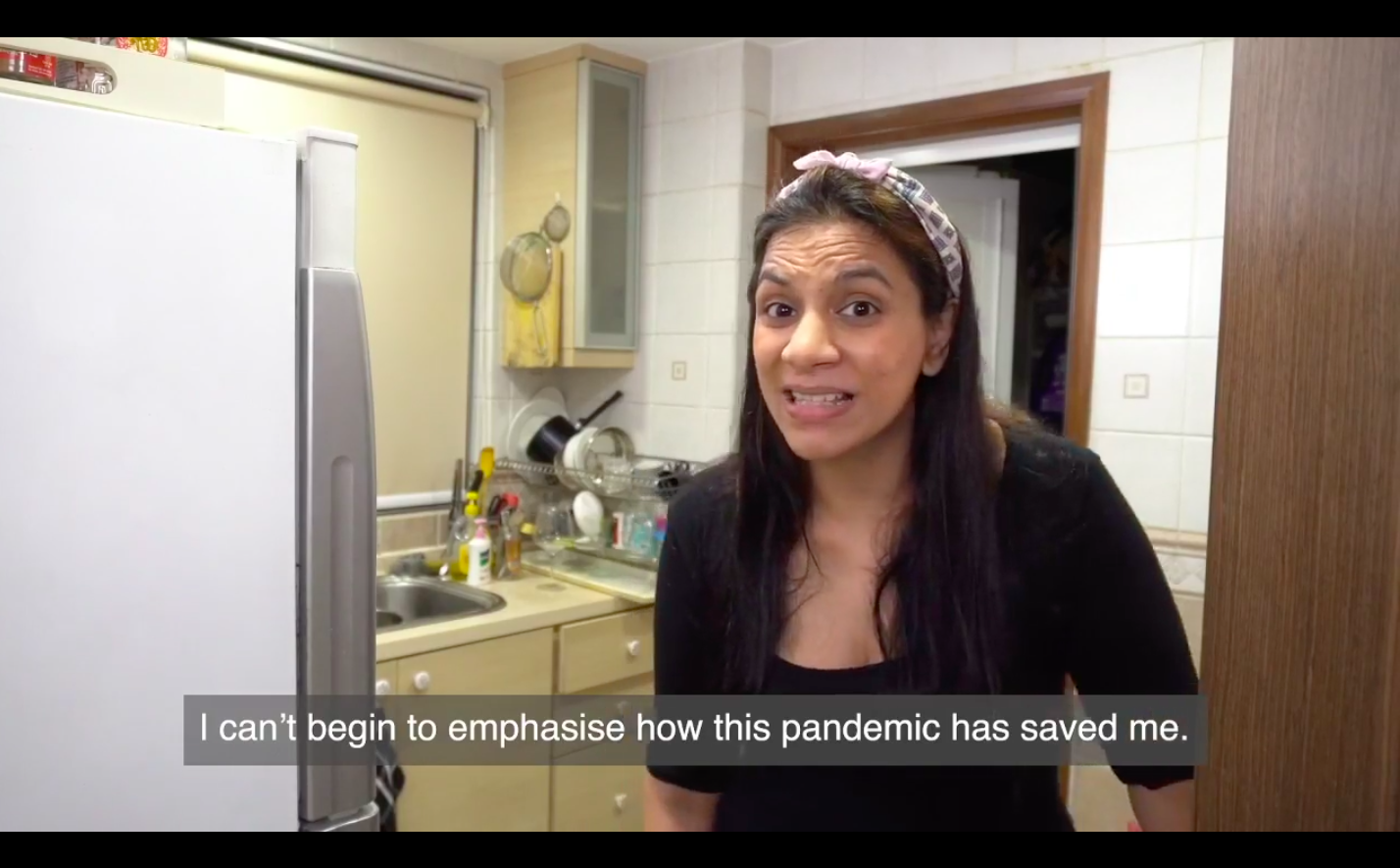 Standouts from the monologues include Dora Tan’s I’m Fine, Really, working within the Zoom medium, as Serene Chen’s character undergoes an online therapy session, while in a similar vein, Jacke Chye’s Work/Home Balance sees Neo Swee Lin joyously (and messily) revelling in her new work from home setup. Rishi Budhrani’s Avocado Oil, performed by Sharul Channa, feels similarly sincere and realistic in its presentation of one woman’s relief from not having to proceed with an arranged marriage meeting. In all, the works are united by the ‘silver linings’, ensuring that despite it being such a dreary topic, each piece was able to bring hope to viewers.

With the moderate success enjoyed by The Coronalogues and their other online endeavours, SRT is currently planning an expansion of the project, where they will make an open call for entries from the public, who will then work with a director to bring their coronalogues to life, with more details still to be announced. 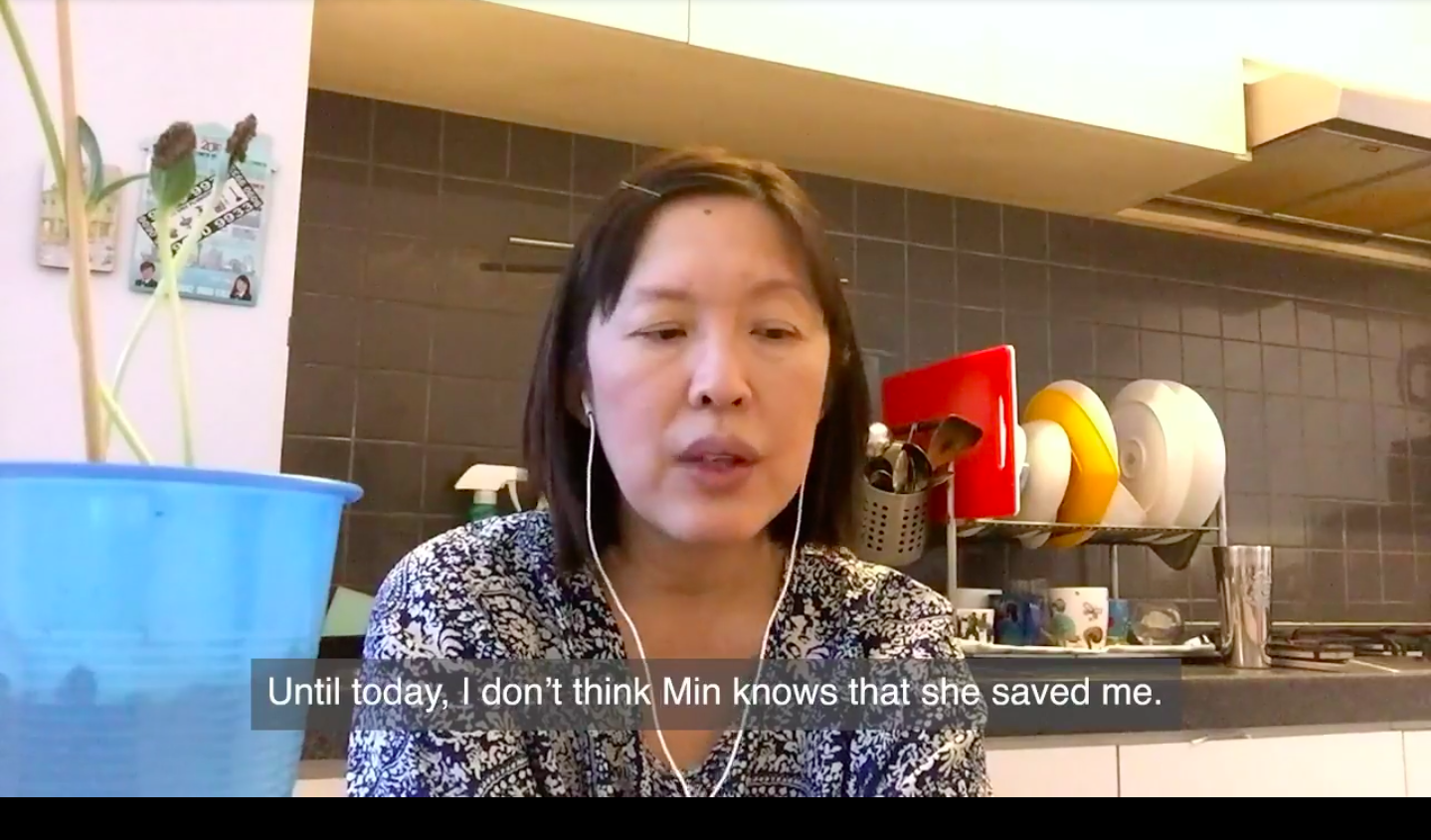 “This was never meant to be a replacement for live theatre, but something to tide our patrons and the public over in the meantime, and to show artists that there are still opportunities to create and get involved,” says Daniel. “It’s in times like these that we need to hold on to hope, and work together to get through this, a time to encourage and to unite. More than ever, we need love, tolerance, and to support each other, and I’m glad that SRT has taken the risk to do this and start the ball rolling.”

In many ways, The Coronalogues is representative of the state of performing arts right now: uncertain how to proceed, yet doing its best to put something out there, showing that the arts can and will press on even in the shadow of the coronavirus. Bold in its ambition, the only way forward from here is up, and with companies doing their best to innovate in these trying times, we can only expect more unusual work that pushes them out of their comfort zone and hopefully, to new heights.