The Asian Film Archive (AFA) is set to resume screenings at the Oldham Theatre from 31st July 2020. To kick off the re-opening, they’ll be curating brand new film programmes revolving around music and its role in our lives, culture and society.

In the first programme, For The Record, check out three documentaries that showcase bold musical acts from across Asia, running from 31st July to 23rd August 2020 at the Oldham Theatre.

Musical expression is a powerful means for artists to connect with their audiences and has been an enduring creative outlet for them to share their feelings about the world. These documentaries put the spotlight on musicians who faced different struggles and fought hard to make their music heard. Their music practices span a diverse range of contemporary musical forms and genres — from rock, punk, hip-hop to experimental. Some incorporated traditional music from their own unique cultural heritage.

Audiences can get a glimpse into the personal and artistic struggles of these Asian musicians, and the cultural, social and political moments of their respective countries. The documentaries act as a record of the creative journeys through their hardship and glory, and serve as an increasingly critical reflection of society. 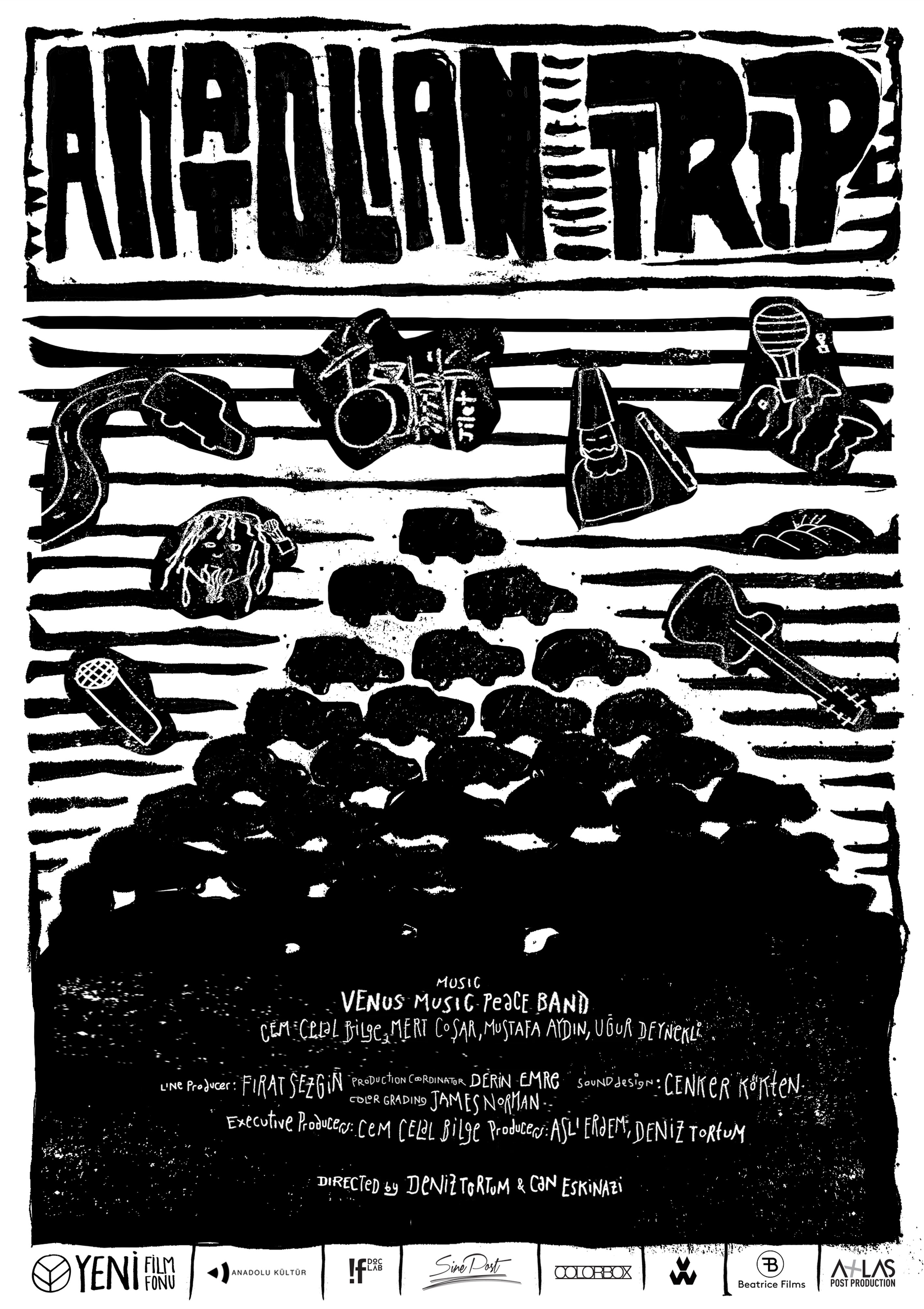 In Turkish film Anatolian Trip, an amateur psychedelic rock band from bohemian Istanbul embarked on a tour around mainland Anatolia in their Volkswagen van, hoping to share their love and music with fellow countrymen. Fuelled by hope for a better world and an appreciation for the 1970s Anatolian rock, they give free impromptu concerts as they pass through each city, rolling from one encounter to the next. 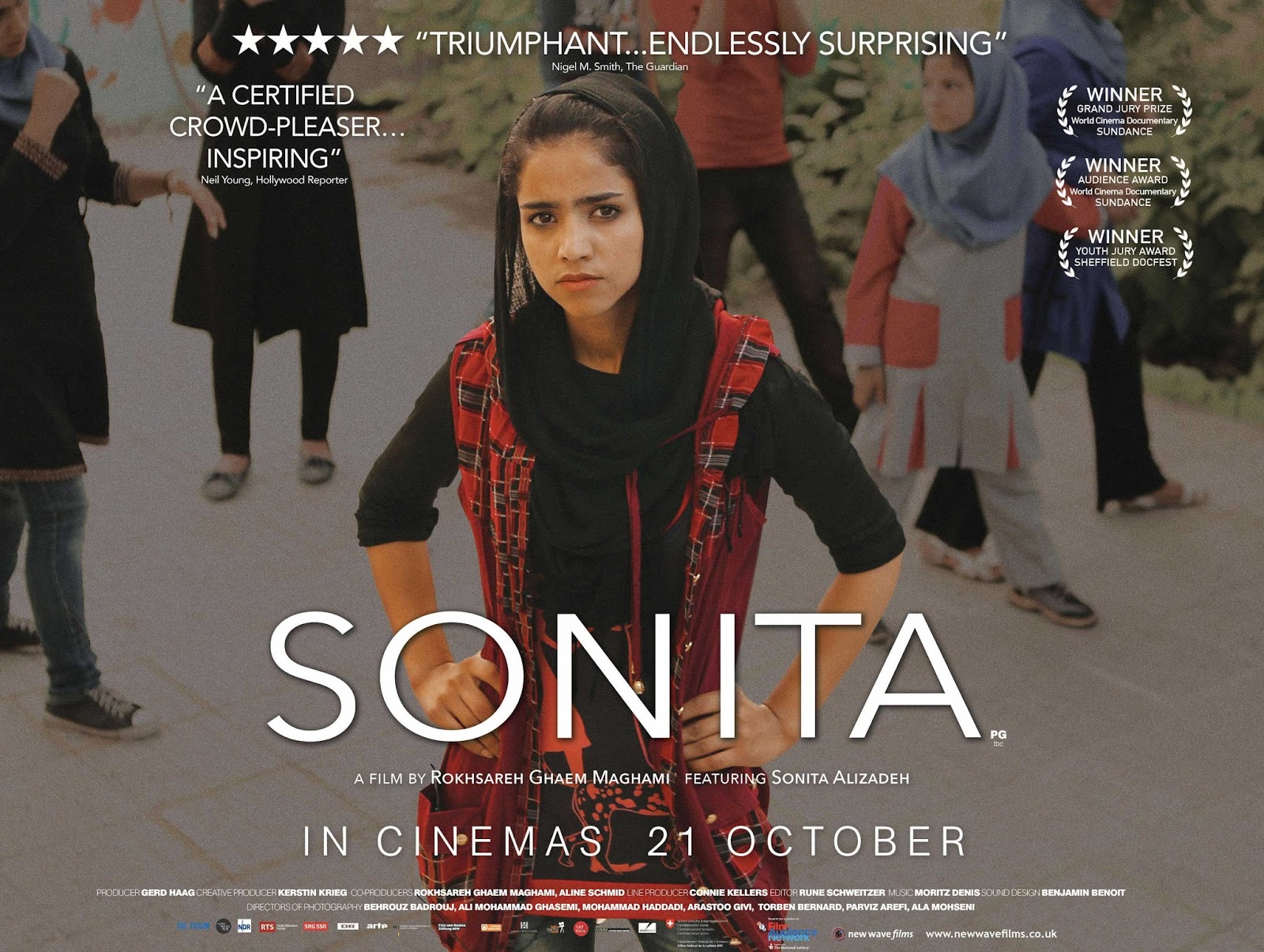 Meanwhile, in Iranian film Sonita, the titular Sonita is an Afghan refugee living in the poor suburbs of Tehran. After her family attempted to sell her into marriage, Sonita channelled her frustrations through rap in the face of oppressive traditions. Sonita won the Grand Jury Prize and Audience Award at Sundance Film Festival 2016 under the World Cinema – Documentary Competition section. 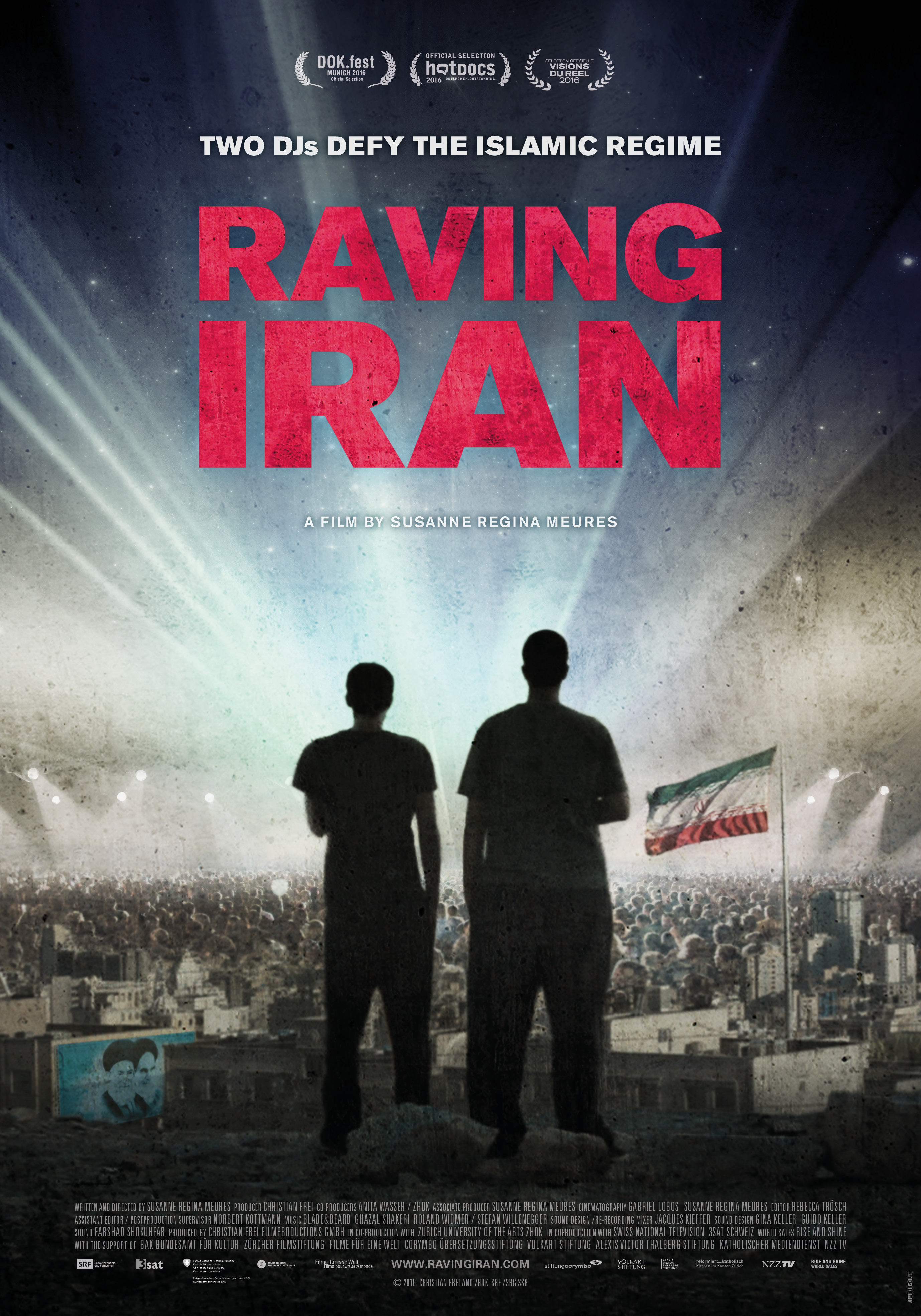 Finally, in Raving Iran, two DJs in Tehran battled to play the music they love and set up dance parties. The local regime does not look well at harbingers of western culture so the protagonists need to make big decisions for their passion.

Under the Asian Film Archive’s regular Releases series, the team will be featuring critically acclaimed, festival favourites and the most promising of contemporary Asian cinema, with two films set to be showcased this season. 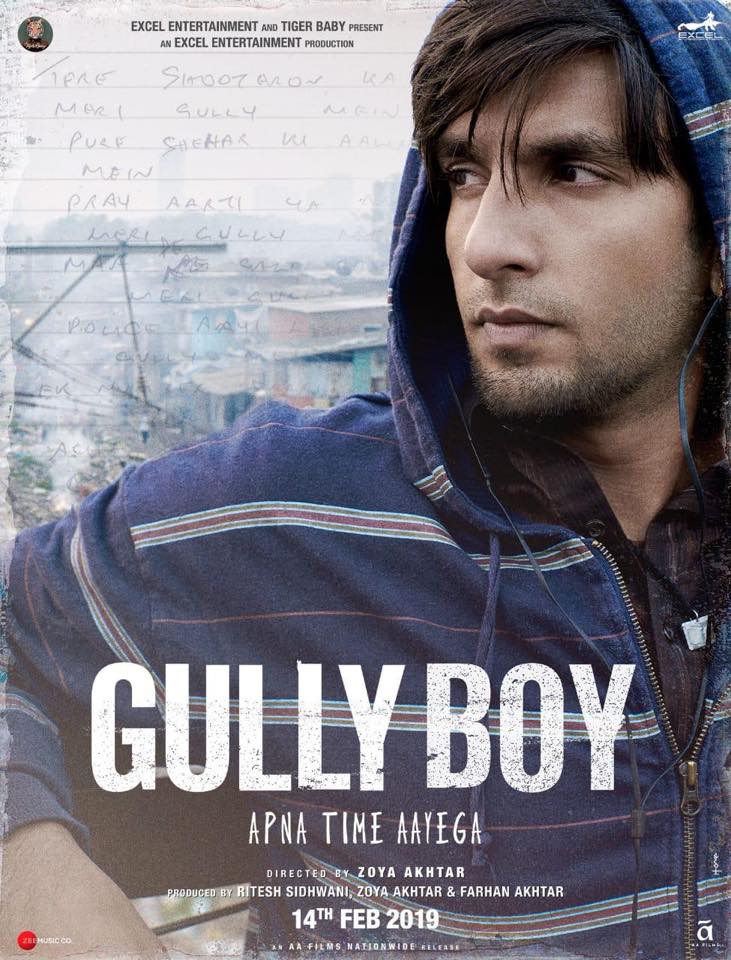 Gully Boy (India, 2019, PG) is director Zoya Akhtar’s debut film about an aspiring rapper from the slums of Mumbai as he defies his parents’ white-collar expectations, battles class and social barriers and rises to fame. Starring Bollywood superstars Ranveer Singh and Alia Bhatt, the film was India’s official entry for Best International Feature at the 92nd Academy Awards. Gully Boy will be showing from 31st July to 29th August 2020 at the Oldham Theatre. 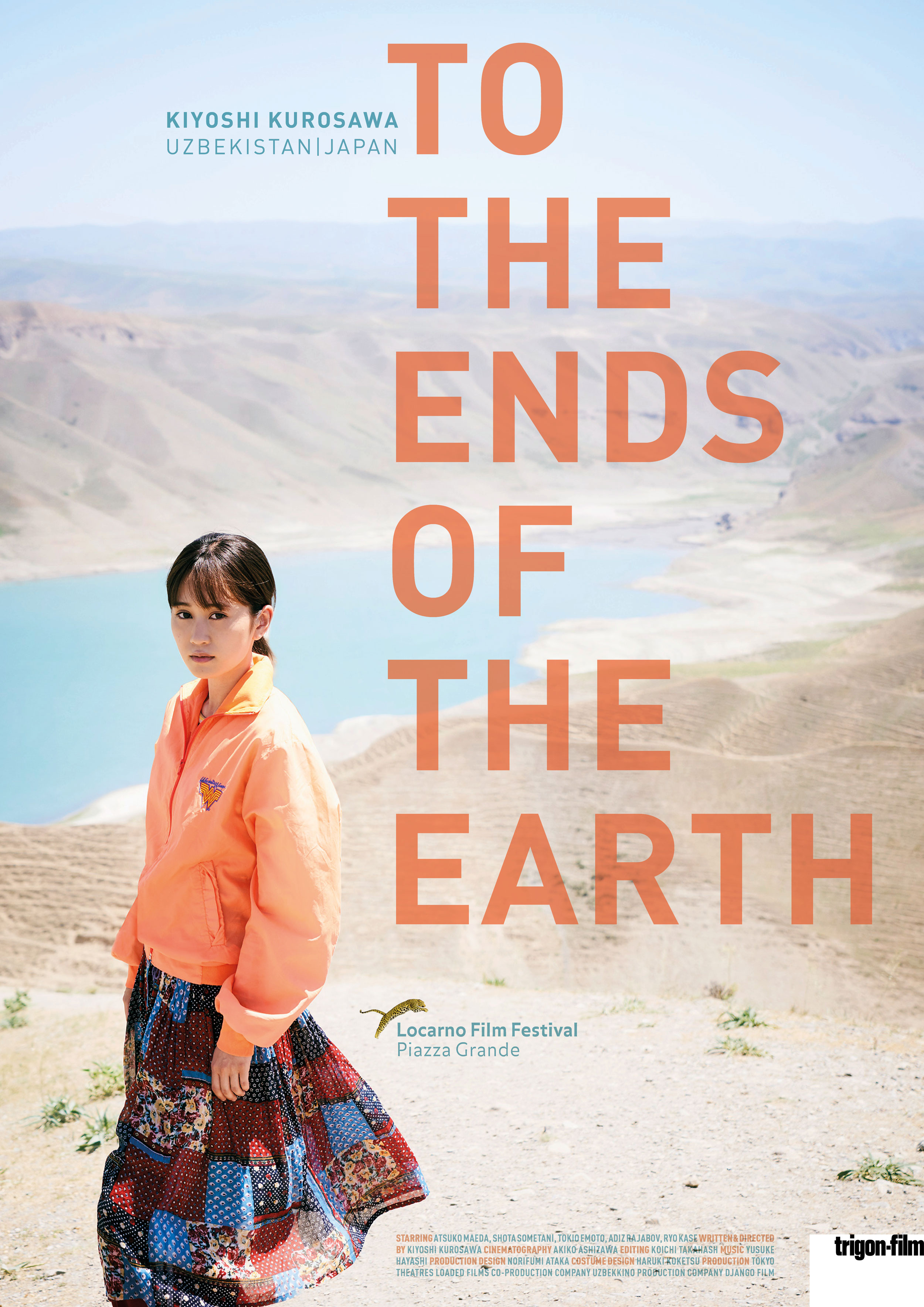 Veteran filmmaker Kiyoshi Kurosawa’s To the Ends of the Earth (Japan, 2019, PG) will make its Southeast Asian premiere at the Oldham Theatre from 4th to 25th September 2020. The film follows an introverted Japanese reality TV host with musical dreams as she and her crew travelled around Uzbekistan and embarked on a journey of self-discovery. It was the closing film at the 2019 Locarno International Film Festival. The film stars Atsuko Maeda, a former member of idol group AKB48 and Shōta Sometani.

All films featured in For the Record and Releases will also be available for rent after their theatrical run. Find out about the films and how they can be accessed on the Asian Film Archives’ website here