It’s been a feverish few weeks, with the General Elections having just ended, and plenty of adjustments to Phase 2 of the circuit breaker. National Day is around the corner, and with the public holiday coming up, Epigram is releasing two brand new books perfect for adding to your collection and reading in one go. Check them out below: 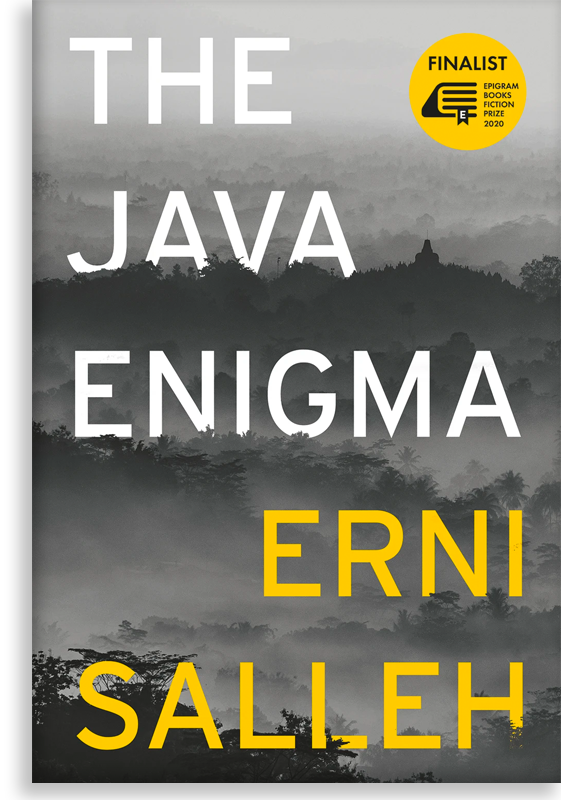 The Java Enigma by Erni Salleh

One of the three finalists of the 2020 Epigram Books Fiction Prize, debut author Erni Salleh’s novel tells the story of Irin who, after missing her father’s funeral, finds out that he has left her a key to a safe deposit box. But what is in it? To find out, Irin has to leave her orderly librarian life with the Borobudur restoration project and go on a chase that leads her across borders as she tries to uncover some of the archipelago’s biggest hidden secrets. 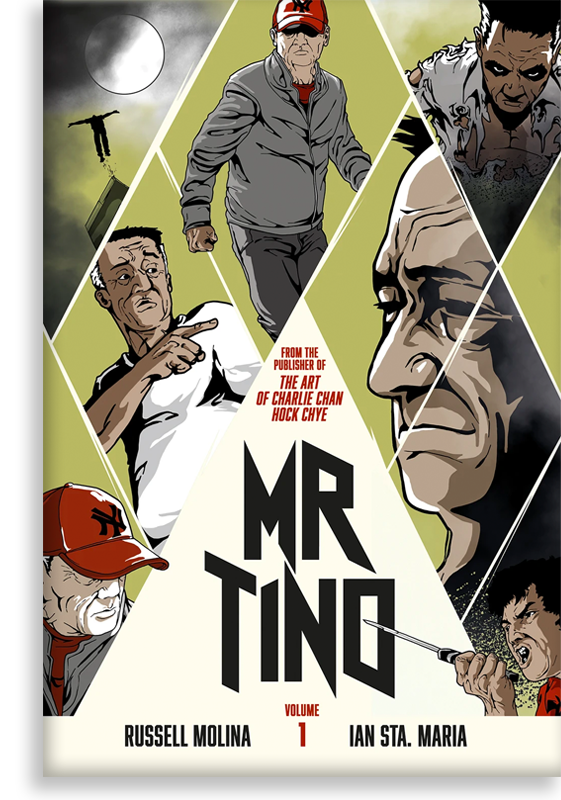 What would you do if you had superpowers? That’s what 66-year-old Mr Tino has to deal with. When his wife accidentally wanders into the street, Mr Tino dashes in with superhero-like powers to save her from an oncoming truck. His life is turned upside down as he tries to come to grips with his new superpowers, and what it really means for him and his community.