What does the perfect family look like? On BBC’s new drama The Nest, Emily and Dan Docherty, seem to have exactly that, as a happy couple living together in a huge house in a beautiful location just outside Glasgow. Except for one thing – a baby, something they’ve tried for years, with no success. When they meet 18-year old Kaya quite by chance though, they feel as if things are about to look up. But little do they know that Kaya’s identity and shady past might lead to more trouble than they expect, as all three become tangled up in a relationship of mutually assured destruction.

Starring in the lead role of Emily is Sophie Rundle, whose renown has risen considerably since her role as Ada Shelby in critically and commercially acclaimed television series Peaky Blinders, and Vicky Budd in Bodyguard, alongside other roles in Gentleman Jack, The Bletchley Circle and Jamestown. With The Nest, Sophie’s range expands further still, by playing a would-be mother in this thriller about surrogacy.

“The premise really interested me, because it’s not every day you hear such a story,” says Sophie, on why she was drawn to the role. “There’s also this very interesting divide in class between Dan and Emily, and Kaya that’s explored in the series, and I was especially interested in working alongside Martin Compston (Dan) and Mirren Mack (Kaya), who I’d heard so much about as an up and coming talent.” 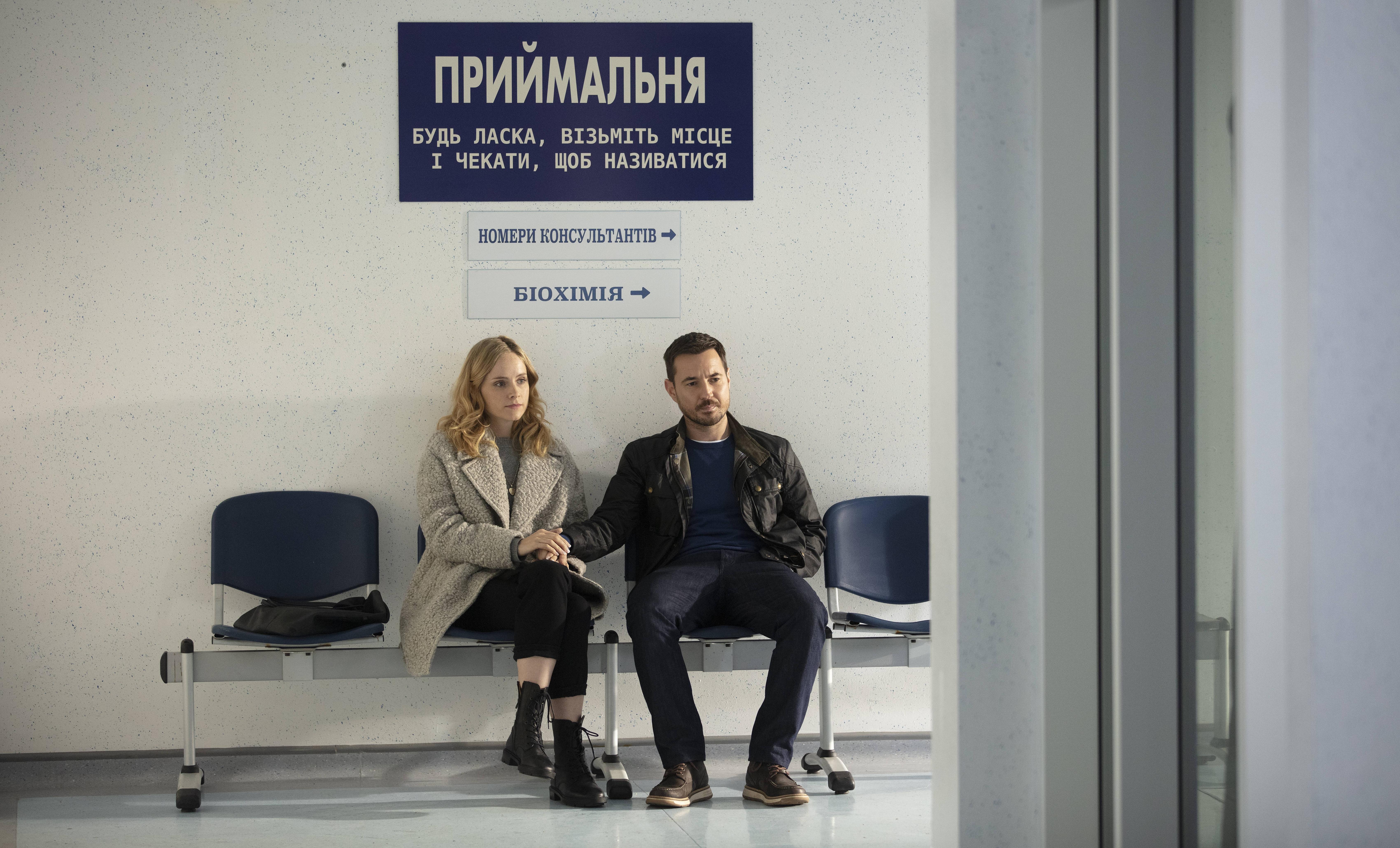 For Sophie, filming in Glasgow was an especially memorable experience, cementing her love for the Scottish city. “I did a project in Glasgow years ago actually, but I was really looking forward to coming back to do The Nest,” she says. “We stayed in this lovely cottage in the city centre, and the people were all so cool and down to earth, and there was this real artsy, cultural vibe going on. I sound like I’m a spokesperson for the tourism board, but the architecture in the city is gorgeous as well, and there are times people actually film here and pretend it’s New York!”

“But beyond that, I think that the show has done an incredible job of presenting modern Glasgow,” she continues. “The city itself is very intrinsic to the story, because Kaya is from the lower classes, while Emily and Dan are a world apart from her. There’s always two sides to a city, and The Nest explores that idea really well in its story and writing.” 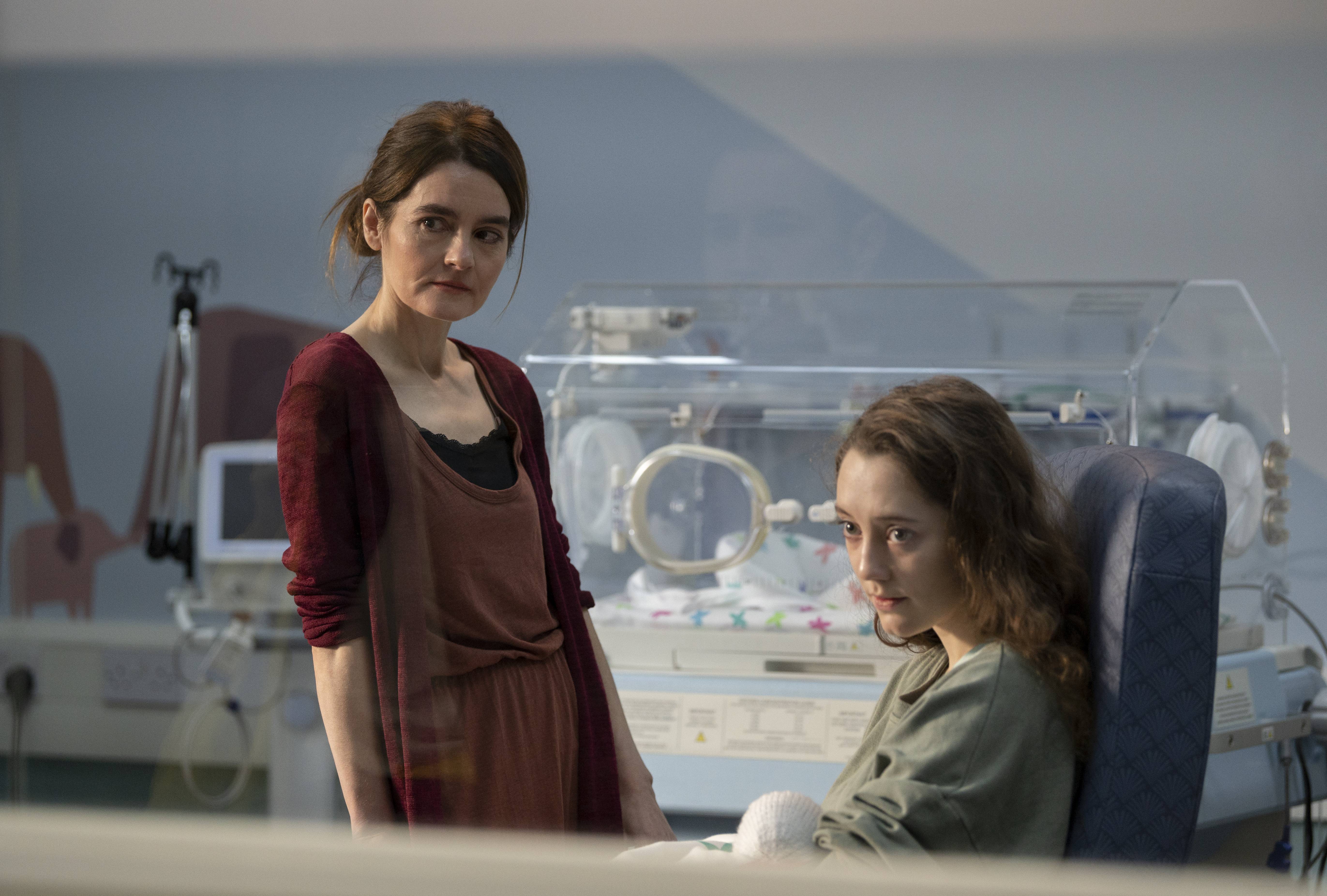 Penned by BAFTA and RTS award-winning writer Nicole Taylor, Sophie was enamoured with how Taylor presented the grey morality running through the series, and how it kept audiences guessing throughout. “You form instinctive opinions about each of the characters and their actions when you watch them on TV,” she says. “But that opinion will be constantly challenged as the series goes on, and you’ll find yourself changing your mind a lot.” 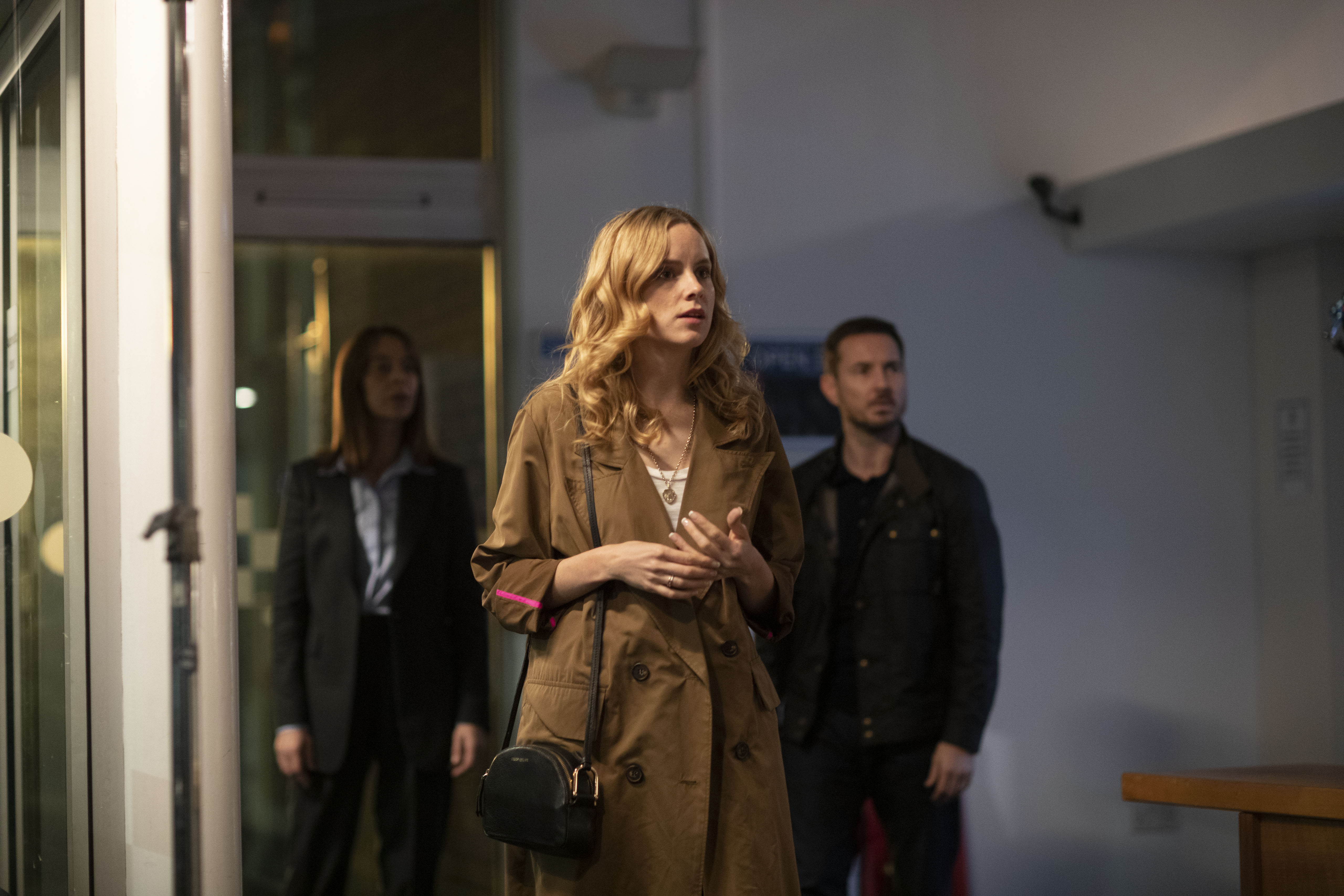 On whether she thinks there’ll be a spin-off or follow up, Sophie responds that there are some shows that are perfect as a standalone series, rather than having them go on for several seasons. “For me, it was nice to go into a project I knew would be an isolated series,” she says. “There’s definitely the temptation to want to go back and explore these characters again, because they live such interesting rich lives. But part of the charm lies in that mystery, and leaving it to your imagination to decide what happens to them after.” 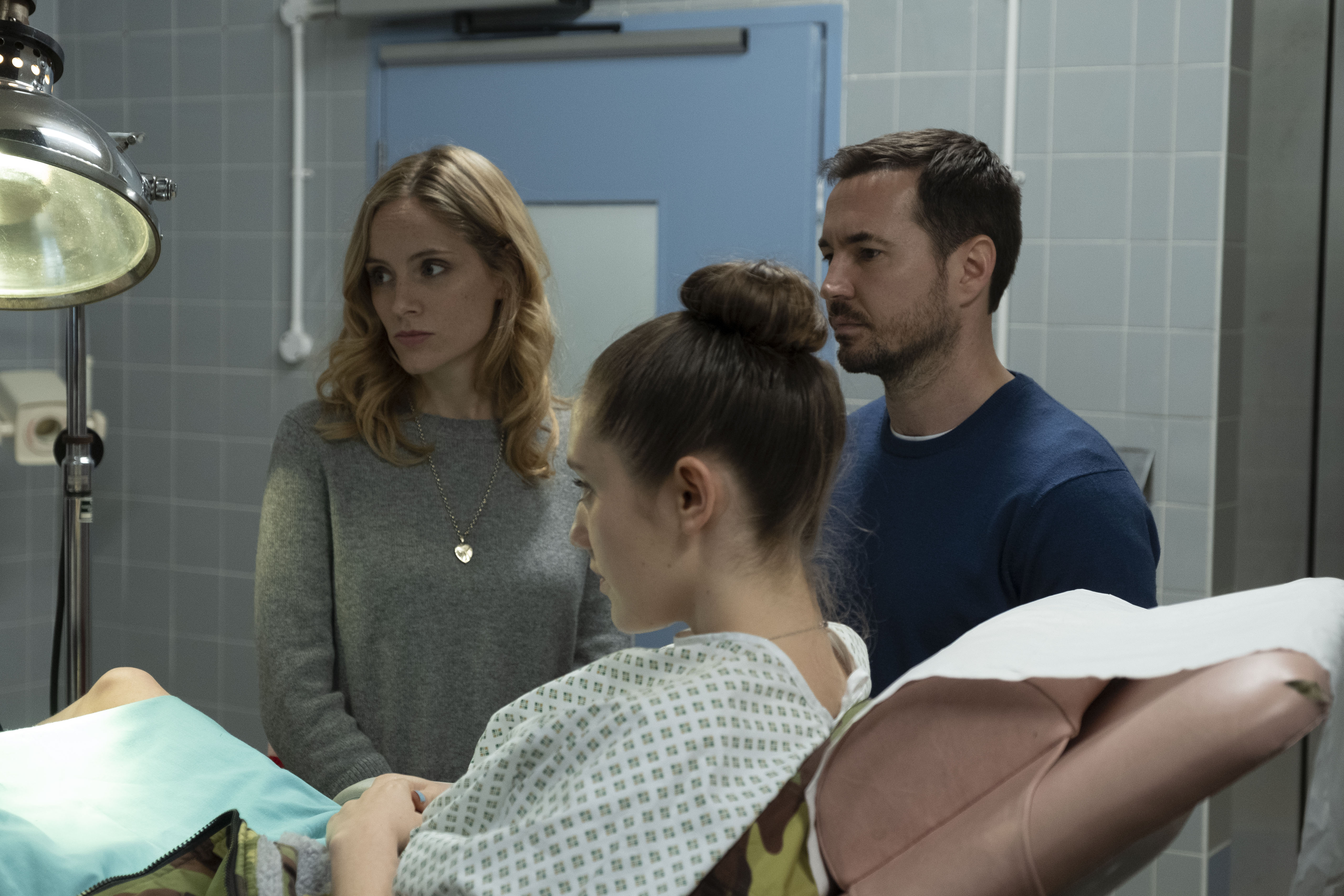 On whether being on the show has changed her opinion of marriage and childbirth, Sophie comments on how writer Nicole Taylor has managed to use the show as a platform to expand viewers’ field of vision and challenge them. “Each of the characters really represents a different point of view, and that’s what makes it so tricky and exciting to follow,” she says. “It’s not a clear cut issue, and Nicole’s done a really good job of pushing it across all five episodes and keep the suspense and interest going.” 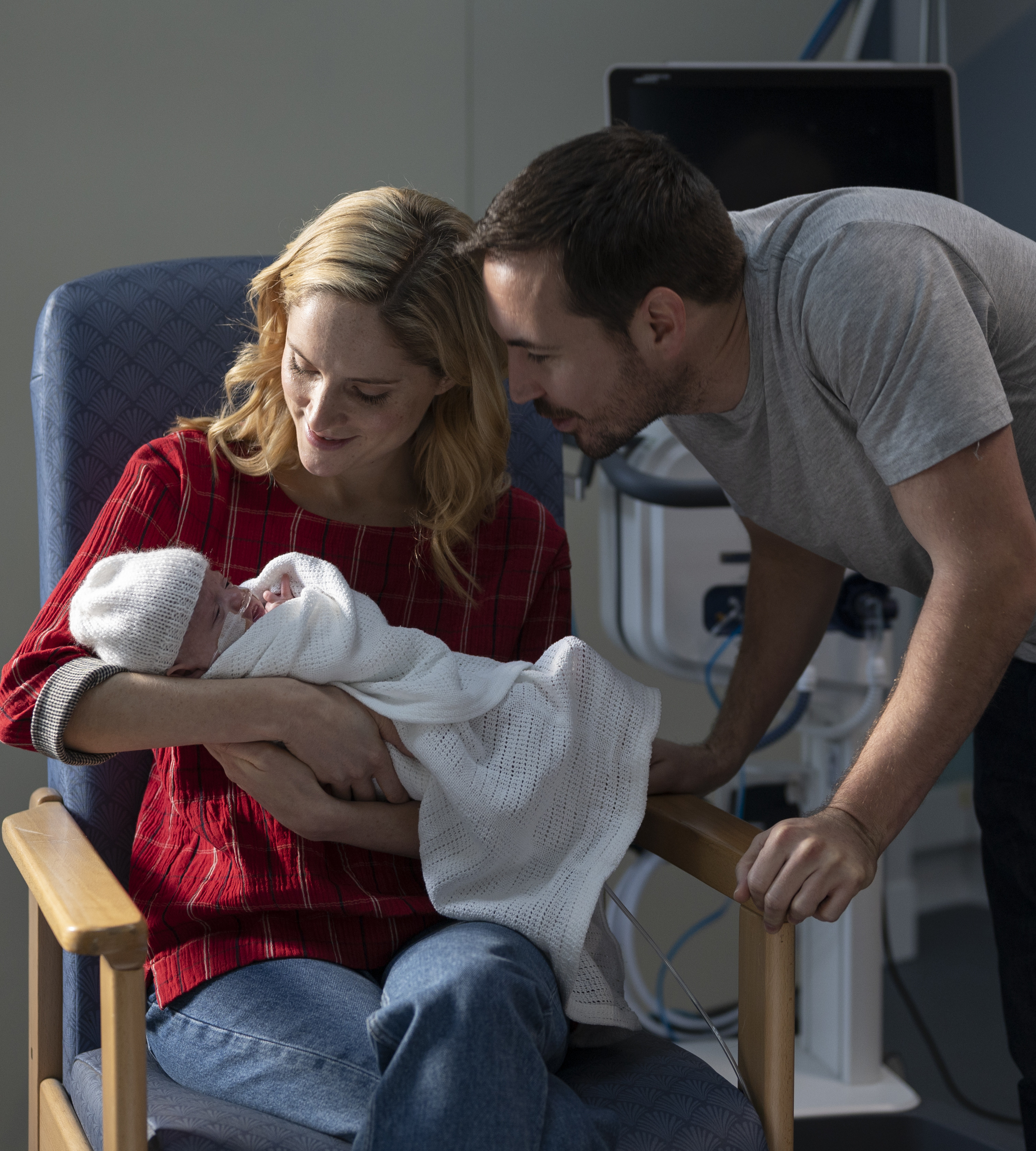 Trained at RADA, Sophie’s training was primarily in theatre, yet when she graduated, found herself in front of a camera more often than on stage. “I honestly thought I’d end up doing Shakespeare and plays at the National Theatre when I graduated,” she says. “But I guess I somehow fell into TV and got lucky landing the jobs that I did. And I’m really happy that’s what happened with me, because I’ve learnt to enjoy the process of going in each day, pulling a story apart, wrap a scene and end my work on that series there before moving on to another project.” 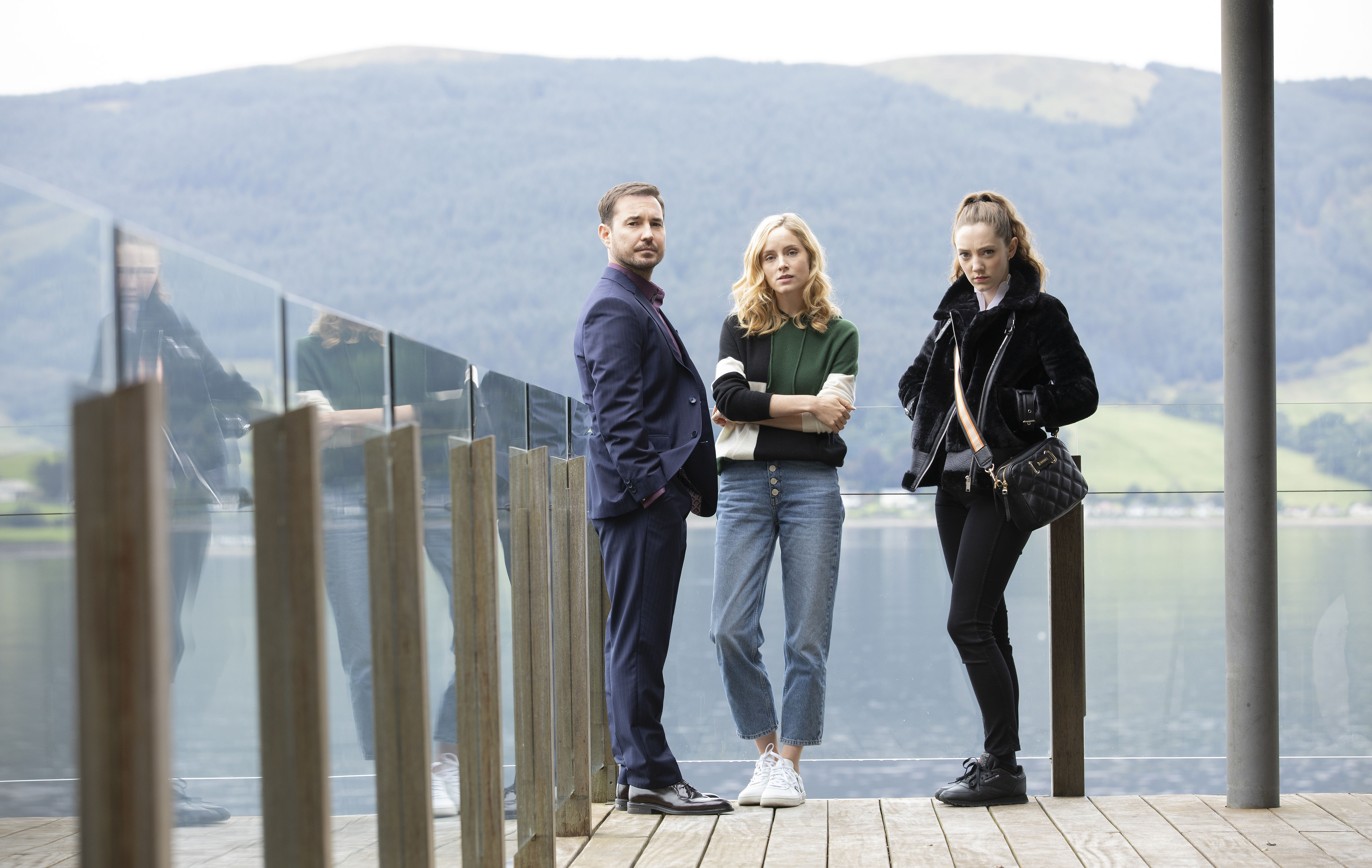 And Sophie is of course, thankful that there are even roles for her and other female actresses out there to play, sensing a shift in the industry. “I’ve noticed that there’s this growing appetite for female protagonists and female-driven content both behind and in front of the camera, and it feels like a cultural shift with women leading the way,” she says. “I think a lot of it has to do with how social media has allowed audiences to become more vocal about what they want to see on their screens, and people at the top are actively listening in a way they’ve never done before.”

With the lifting of filming restrictions in the UK, Sophie’s glad she’s getting back to work again, and can launch herself back into the world of tv and film. “The industry’s been completely decimated by COVID-19, and everyone’s really excited that things are up and running again,” she concludes. “For myself, as an actress, I’ll just focus on doing what I do best, bringing my life experience to set, focus on the job and breathe life into my characters.”

Catch The Nest on BBC First (StarHub Channel 502) and BBC Player – watch it on a bigger screen with Chromecast and Airplay.

0 comments on “Television Time: An Interview with Sophie Rundle, star of BBC’s The Nest”