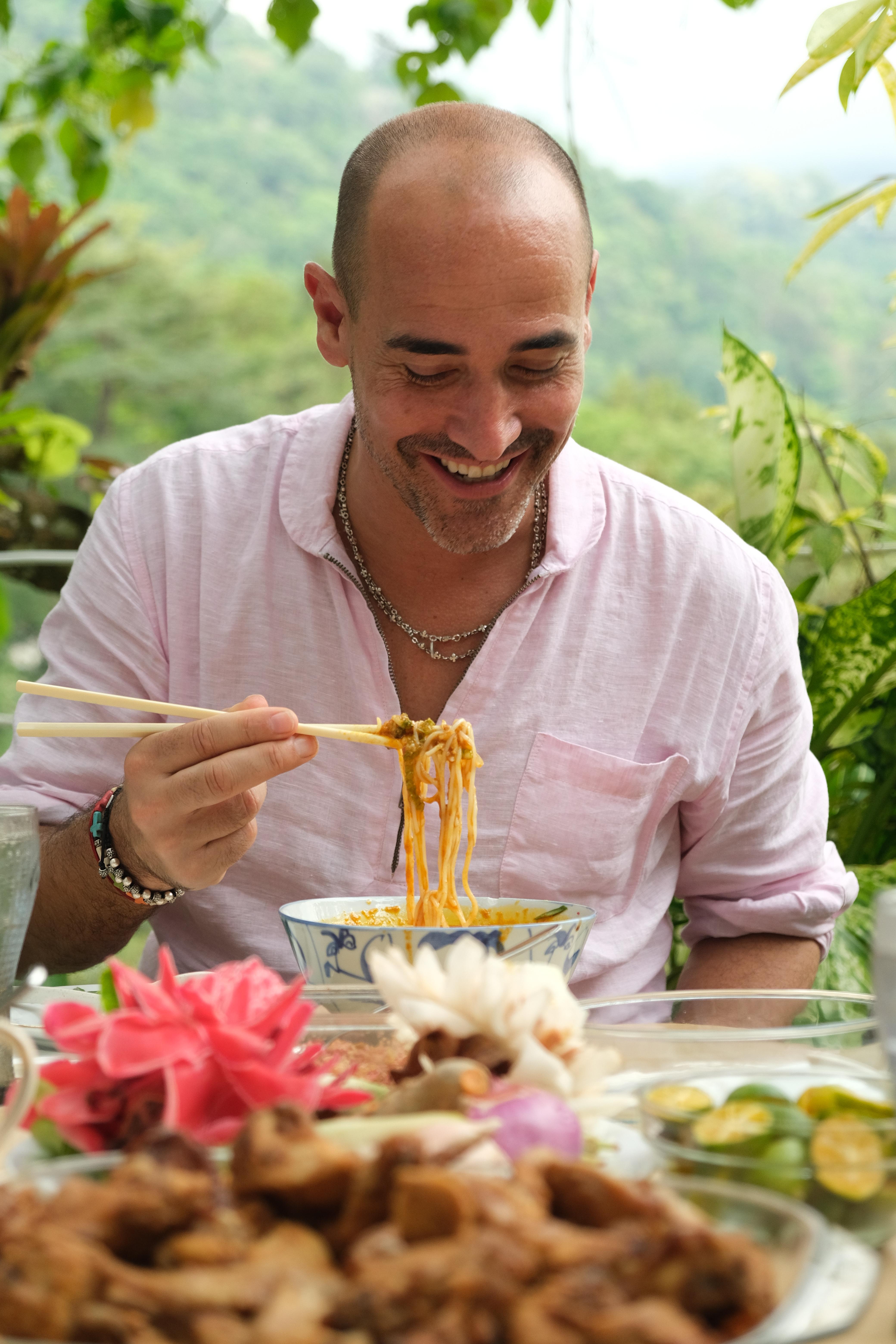 Canadian executive producer, best-selling author and celebrity chef David Rocco is back with a brand new edition of his beloved Dolce Vita TV series, where he goes around from country to country, meeting locals, finding out about their unique culture, and listening to their stories, all while sampling the best cuisine from the region. This time around, he’s taking Southeast Asia by storm, as he travels across Cambodia, Malaysia, Singapore, Thailand, and Vietnam, to meet local artists, musicians, activists, hawkers and street food vendors to understand how these people unite and empower their communities with their art and cuisine. 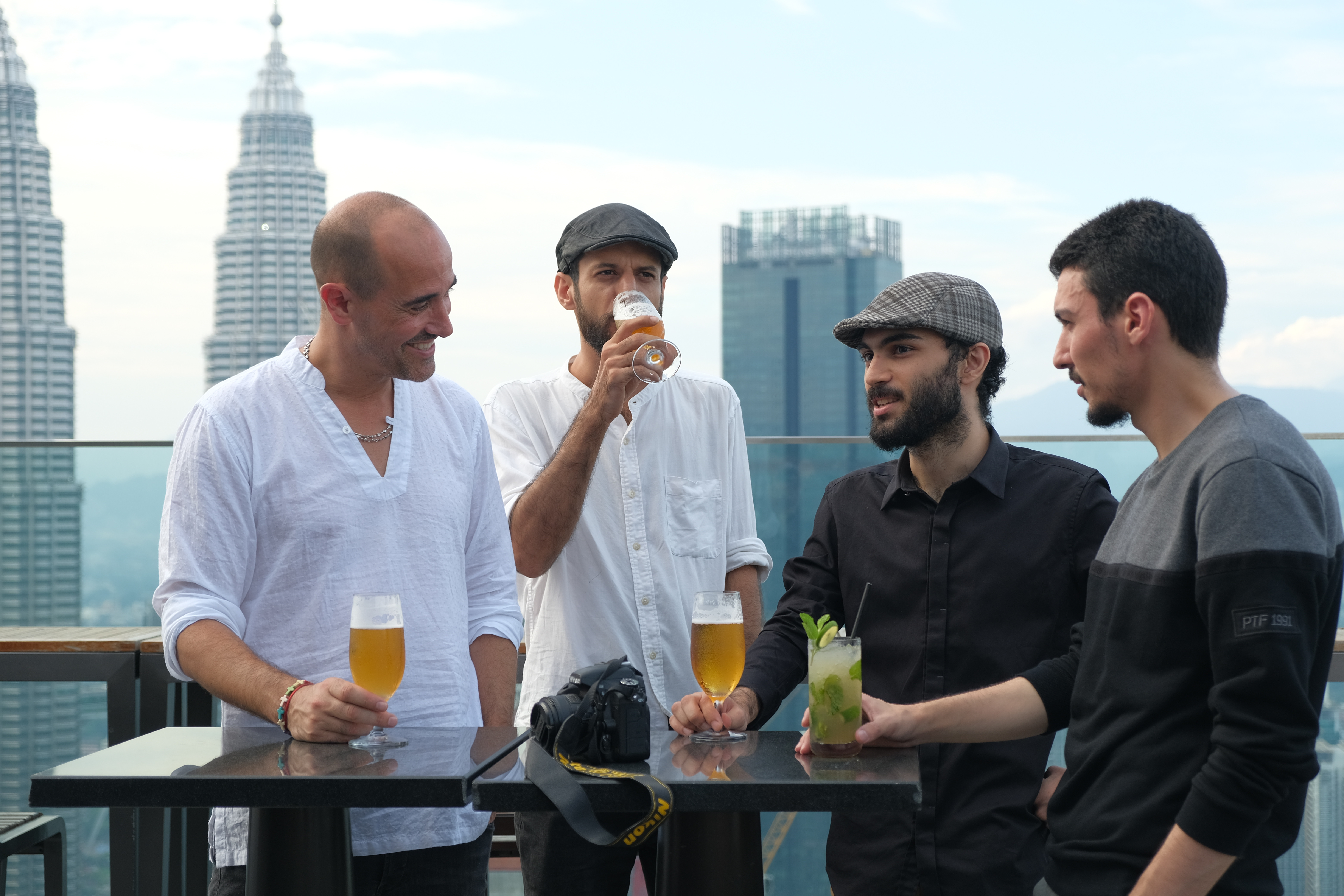 In the episodes we received for review, we watched as Rocco travels to Kuala Lumpur and Singapore, and charms the locals with his signature outgoing personality, easygoing attitude and ability to break the ice and talk about any topic under the sun with enthusiasm and empathy. In Episode 3, Being A Refugee, Rocco meets various refugees from countries like Syria, and learn how they’ve settled in to Kuala Lumpur, adapting well to life while appreciating the cultural diversity within the country and what it’s allowed them to do. Two episodes later, in Three Inspiring Stories, he’s meeting the Malaysian celebrity chef Chef Wan, who recounts his experiences growing up in Malaysia, along with two other guests who manage to use their platform to inspire others. 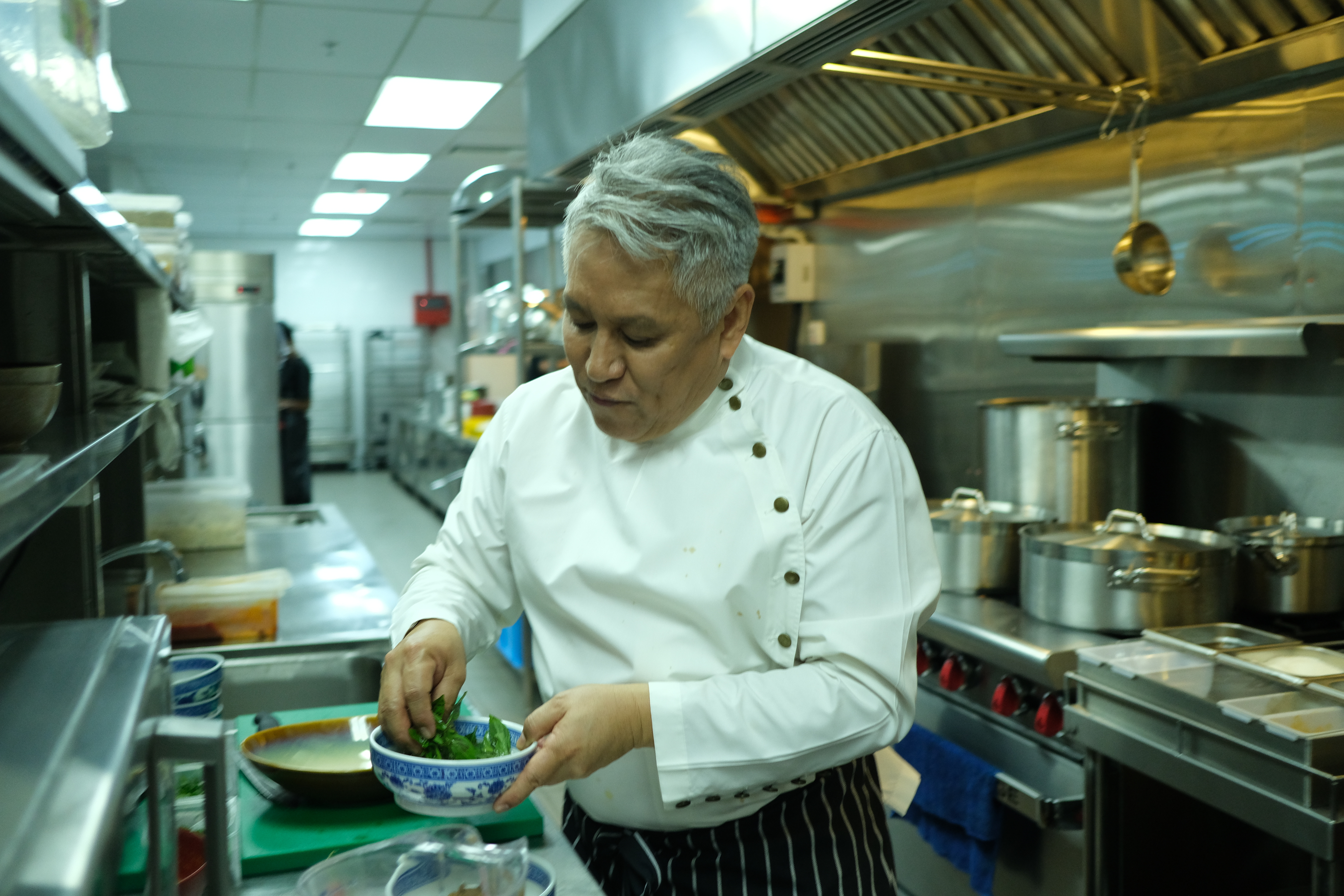 As theatre reviewers, the episode we most looked forward to was of course, the Singapore episode, which opened with Rocco attending a class by local theatremaker Sharda Harrison. The duo then proceed to East Coast Lagoon Food Village, where the two bond over chili crab and stingray, discussing Singapore’s rich multicultural history encapsulated in a single dish, and where differences dissolve in the space of a hawker centre, thanks to the ‘democracy of food.’ He then meets a number of second generation hawkers, having conversations with them about the difficulty of inheriting such a job from their parents, and the unusual decision to take on such a demanding job. 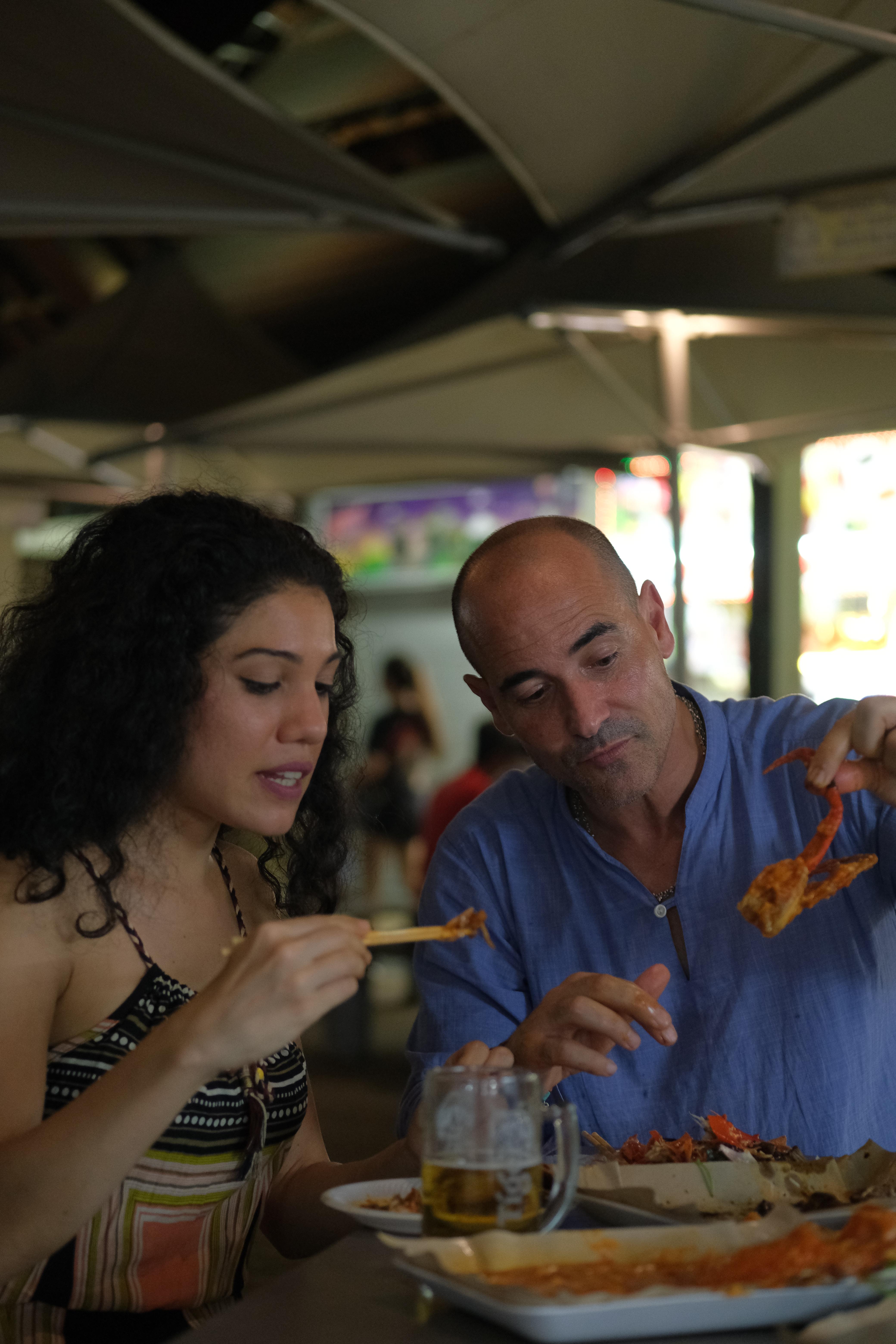 Through it all, there’s a real joy one gets from how inquisitive Rocco feels as he interviews each of his guests, never passing judgment as he expands his own knowledge base, while of course, indulging in the variety of food each place offers. Beyond the episodes we were provided, Rocco finds even more inspiring conversations and people, from discovering the thriving arts scene in Penang’s Georgetown, to female activists taking the lead in women’s rights in a Muslim nation, to finding out how the temples of Angkor Wat have become a bustling centre for arts, culture and food and how three generations of women contribute to Bangkok’s success as the capital and cultural hub of Thailand. 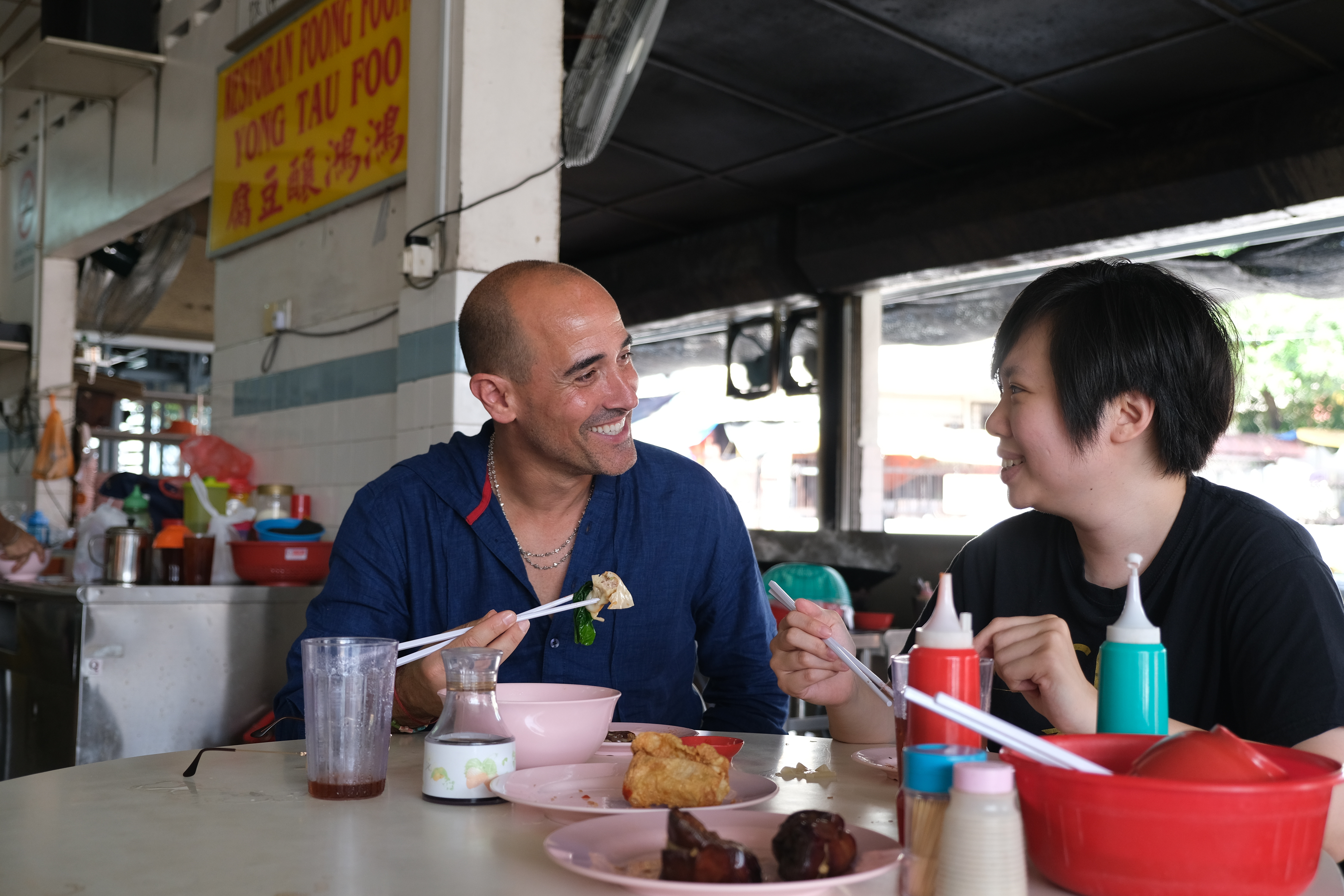 It is abundantly clear that Rocco has fallen in love with Southeast Asia through his interactions and a smile you can’t fake, and it’s likely viewers will too, or at least, be inspired to explore these countries a little closer to home in more depth after watching how Rocco unearths their stories. With a jaunty theme song by Malaysian artist Zee Avi (‘Who Are U’) opening each 20-minute episode, every time Rocco introduces you to a new location, you’re certain to be in for a treat to open your eyes to these cities, certainly encapsulating ‘la Dolce Vita’ (the sweet life) that the people lead. 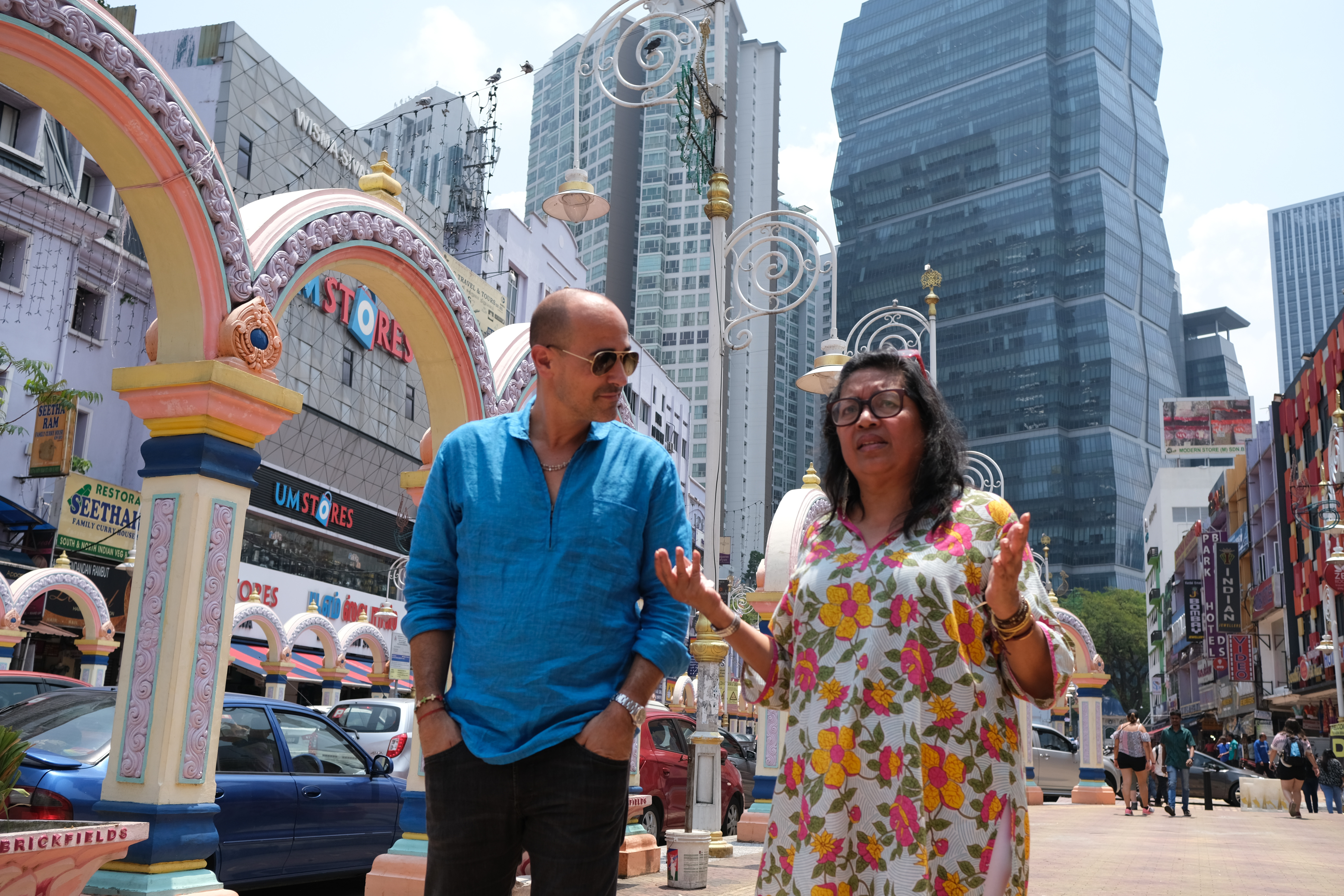 Says Rocco: “Journeying with locals from all walks of life has allowed us a much deeper understanding of the distinctive flavours of each Southeast Asian country we visited. I’m thrilled to be a part of sharing the diversity this region has to offer the world, from its tantalising flavours to the majestic landmarks and sights, and most pointedly its rich and interesting history, culture and tapestry of uniquely personal stories.”

David Rocco’s Dolce Southeast Asia premieres in Singapore on 14th September 2020 at 10pm on National Geographic. Find out more about David Rocco on his website here