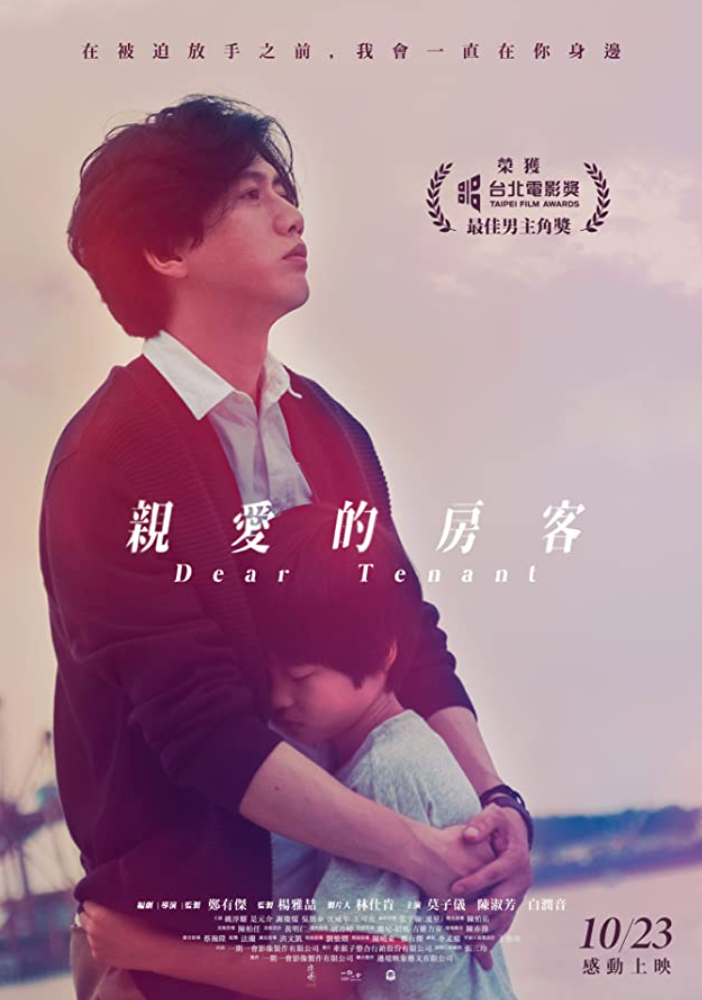 Love conquers all, but is that much more difficult when the odds are stacked against you.

Taiwan has often been hailed as one of the most progressive Asian countries when it comes to LGBTQ rights, ranging from having an annual Pride parade, being a mecca for gay culture in Asia, and of course, legalising same-sex marriage since 2019. But as Cheng Yu-Chieh explores in his film Dear Tenant, just because something has become legal doesn’t mean the prejudice ends overnight, and much of Taiwanese society still has a long way to go when it comes to acceptance of queer people. 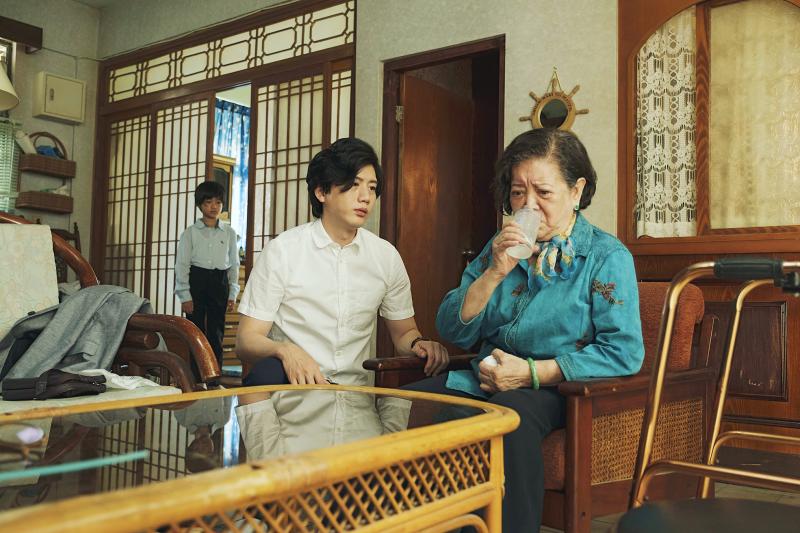 Dear Tenant follows Lin (Mo Tzu Yi), a man who has spent the last five years looking after the family of his deceased boyfriend Li-wei (Jay Shih). For Lin, this is his way of honouring his lover’s memory, by loving Li-wei’s mother Mrs Chou (Chen Shu Fang) and his son Yo-yu (Bai Run Yin) as best as he can. But when Mrs Chou passes away, Li-wei’s brother Li-gang (Yao Chun-Yao) returns from overseas, and makes trouble when he discovers that the property is being passed on to Yo-yu, who has been legally adopted by Lin.

As with most Asian households, the concept and idea of family takes centrestage and becomes a key point of contention throughout the show, made especially important considering how it involves disputes over inheritance. We are first introduced to Lin in jail, making his appearance in court before we flash back to how he winded up in this situation in the first place. We go back to the day before Chinese New Year, where Lin has prepared a sumptuous lunch for Mrs Chou and Yo-yu, but does not join them at the table, as he considers himself merely a tenant and not a family. You-yu however, feels that Lin is much more than that, almost like a substitute for his late father. We see how close they are when he decides to bring Lin a bowl of soup, even if Lin is not sitting with them. Mrs Chou on the other hand, feels that Lin is only taking care of them out of obligation, and tells him he doesn’t have to. 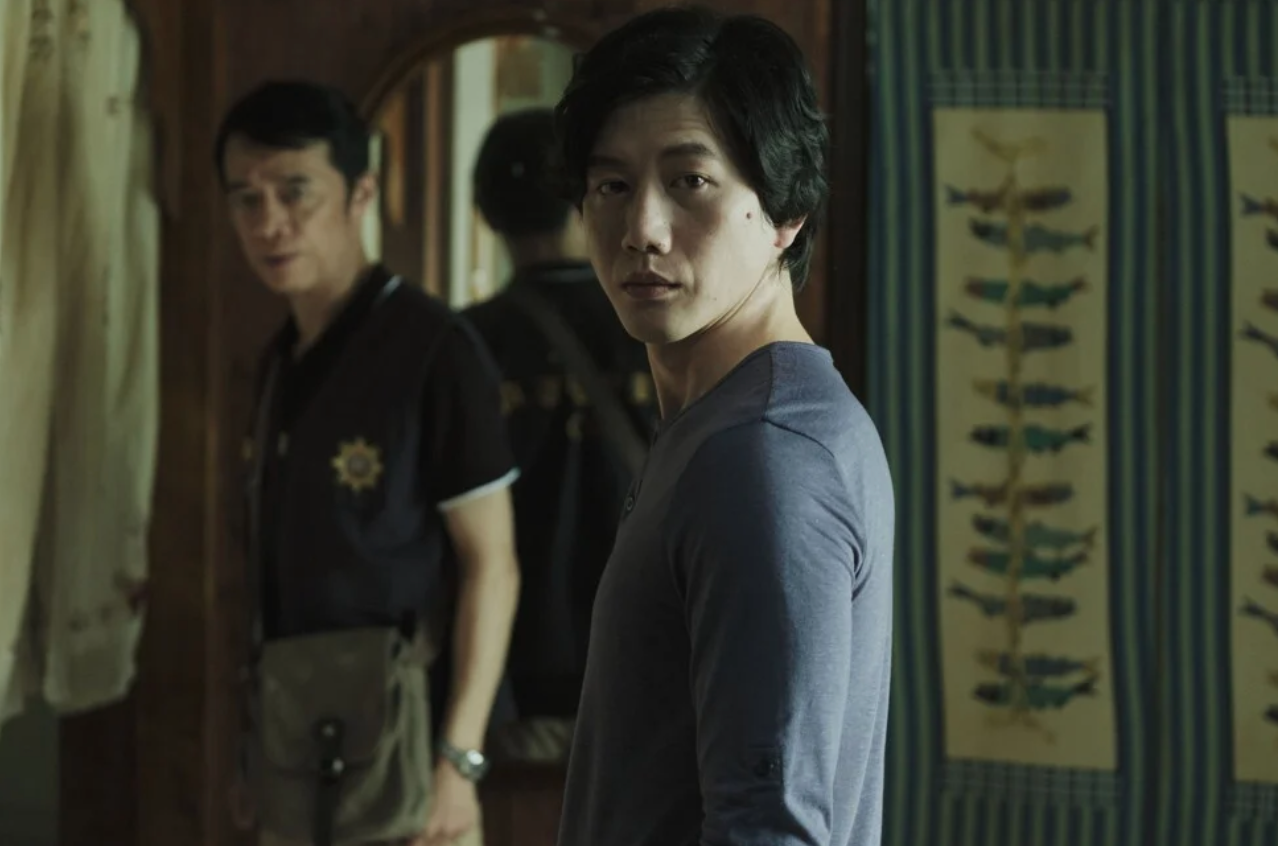 As Mrs Chou’s health deteriorates and she dies six months later, Li-gang enters the picture and they begin tussling over the title deed, with Li-gang even accusing Lin of murdering Mrs Chou. Things only get more complex when in court, the prosecutor questions Lin’s relationship with Li-Wen, accusatory and bullying in his tone, to the point of discomfort. It’s evident that the odds are stacked against Lin, as seen from the prosecutor’s tone and the police’s forceful search of his home. The inherent prejudice disgusts us as viewers, and shows their complete inability to accept or understand Lin and Li-wei’s relationship. We feel Lin’s pain, and the difficulty of being in a gay relationship, and his desire to escape, taking You-yu away with him and starting life anew someplace else. 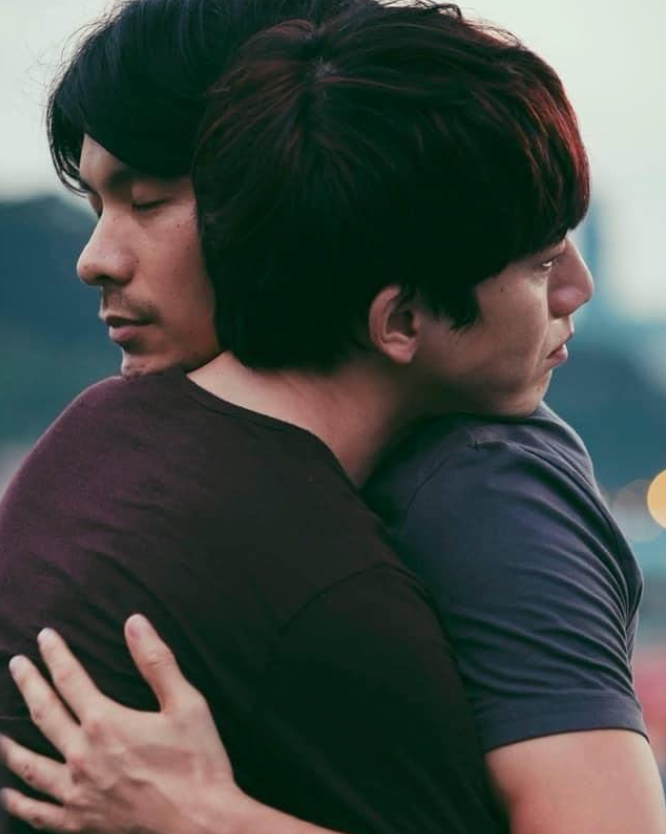 Just like how we’re privy to scenes of Lin and Li-wei’s love life, there is a parallel, paternal relationship Lin shares with You-yu, one we feel is genuine, and strengthened through how they’ve enjoyed both the good times and conquered the difficult ones together. Director Cheng has done a fantastic job of capturing these raw emotions, and always makes us root for Lin.

Beyond Lin’s trials and tribulations, Dear Tenant also provides a glimpse into Taiwanese life. The film actually begins with a panoramic shot of the mountains of Taiwan, while we also see shots of citizens getting around on scooters. There is always an emphasis on the natural beauty of the country, especially with the seafront view from Lin’s apartment, with these breathtaking sights only reminding us how small we are as people, and how insignificant we are on this planet, and how much conflict continues to exist in spite of the country’s beauty on the surface. 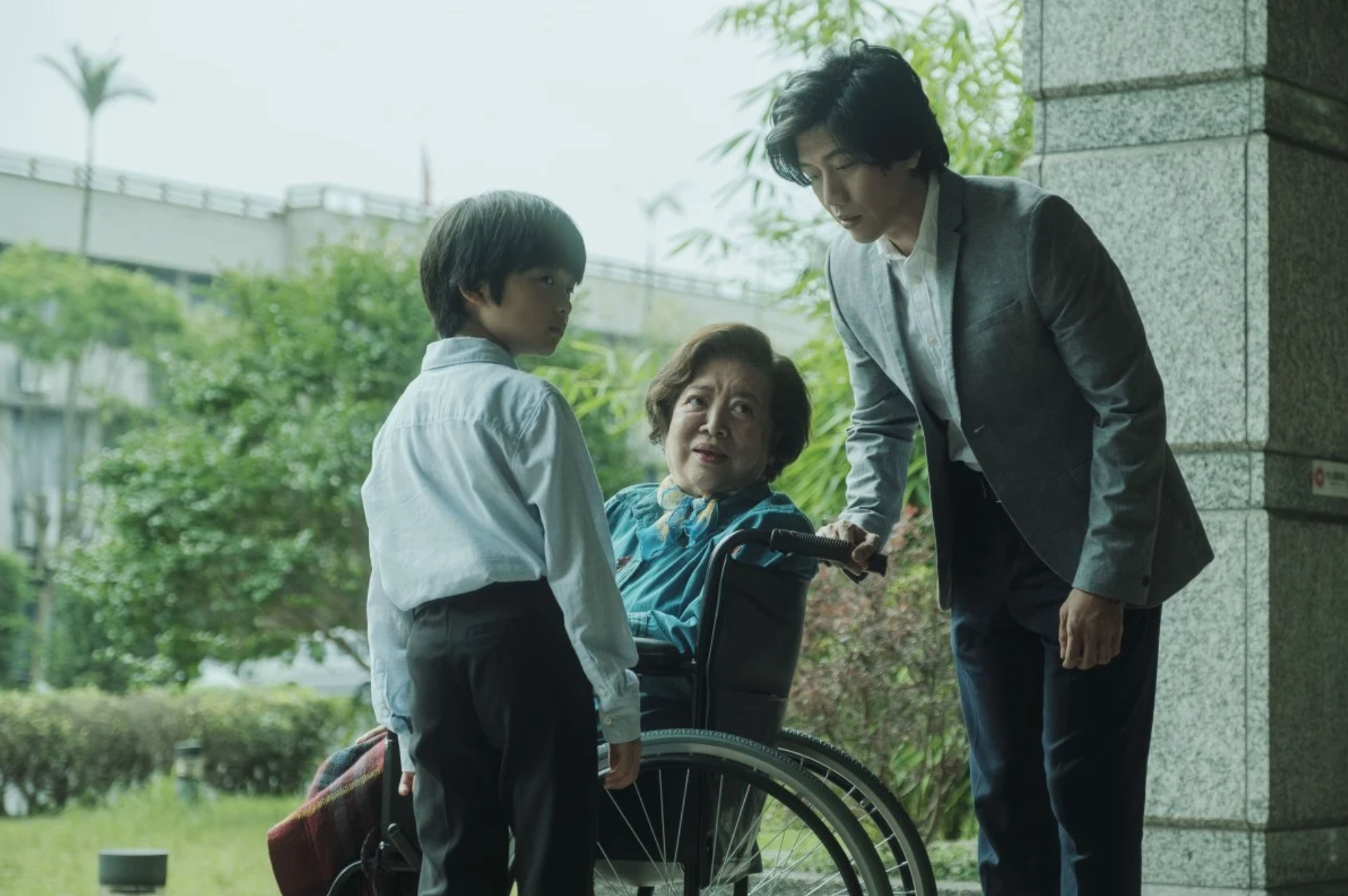 Perhaps one of the show’s most powerful scenes is not the one of conflict, but the one of acceptance, as Lin speaks to Mrs Chou in the hospital. It’s no surprise how both Mo Tzu Yi and Cheng Shu Fang won Golden Horse Awards for their performance in their roles here, as we can practically feel Mrs Chou’s strong emotions towards Lin, and her complete acceptance and trust in him, even encouraging him to adopt You-yu before she goes. For Lin, this is what matters most. Far from the inheritance, it is the acceptance into his late partner’s family that gives him the validation he needs.

At Mrs Chou’s deathbed, she asks for Lin’s hand, and with You-yu present, she asks Lin if Li-wei was happy when they were together. When Lin responds yes, it is there that she knew, and understood how Lin should forgive himself. Back in the court room, the letter in which Lin wrote to You-yu is discovered by the prosecutor, and in an emotional moment, the truth finally comes out, and amplifies the pure love Lin has for You-yi, and his genuine want to care for him. 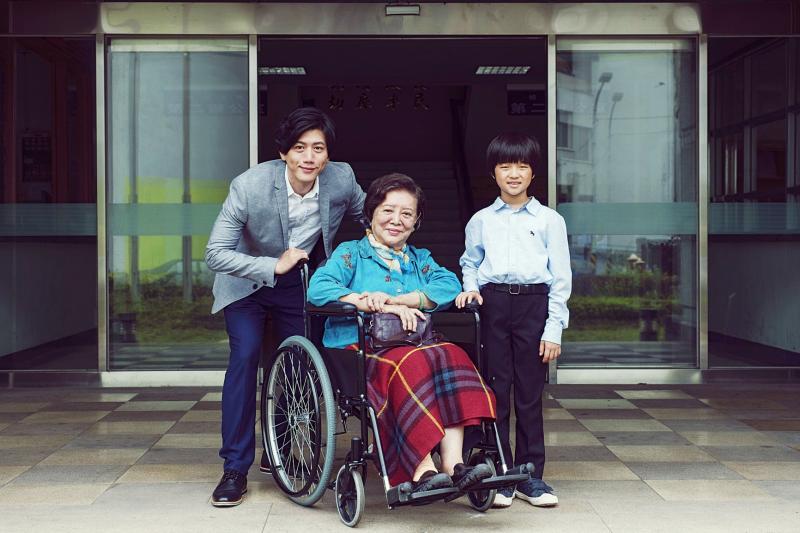 But in a bittersweet ending, despite the victory in court, we find out that Lin’s place has been cleared out, and he has since left for Shanghai, leaving You-yu behind to start life anew. As a piano teacher, music has always been an important part of Lin’s life, and despite being gone, Lin manages to impart that love for music in You-yu as well. You-yu records a song about coming home for Lin, and for me, this felt like a call for him to return, and that Lin will always be important to him, no matter what has transpired. Dear Tenant then, is a powerful statement on the evolution of family, and the need to adapt to the changing times, and how there’s still a long way to go before Taiwan truly encapsulates love, acceptance and understanding for all people, regardless of sexuality.

Dear Tenant releases on 3rd December 2020 at Golden Village and other cinemas across Singapore.