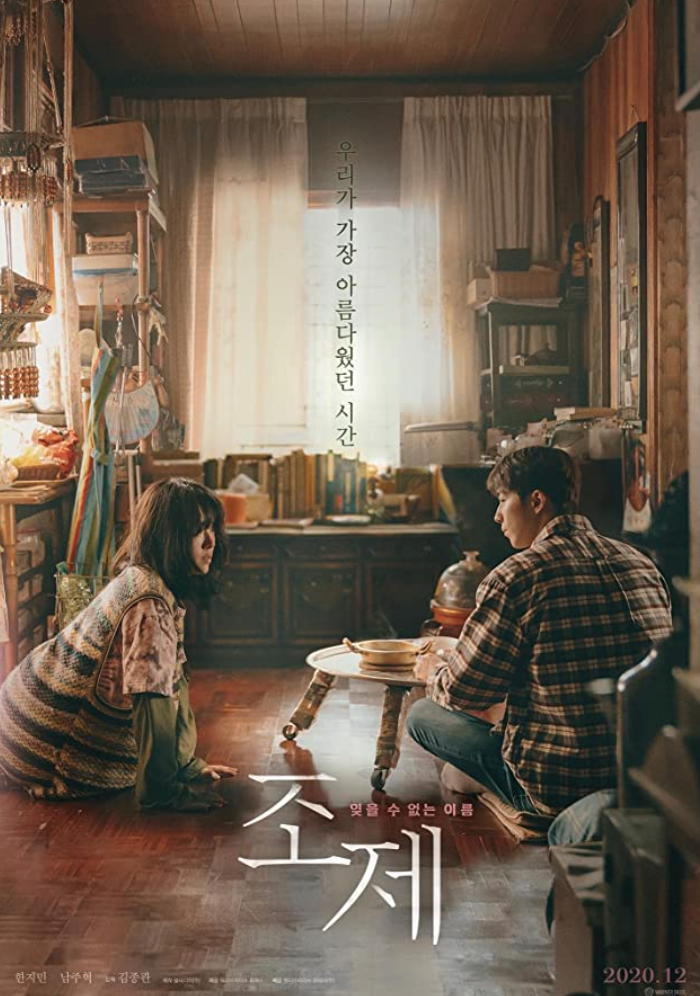 Beautiful scenery and strong performances can’t save the doomed romance between a paraplegic and university student.

Pitched as a romance flick set to evoke tears, lush, gorgeous cinematography, a stirring soundtrack, and two incredibly charming stars in the leading roles, new Korean film Josée seems to have a recipe for success.

A remake of Japanese flick Josee, the Tiger and the Fish (2003) (coincidentally, an anime film adaptation is also set for release this month), Josée begins as university student Young-seok (Nam Joo-Hyuk) helps a physically-disabled woman back home after she falls out of her wheelchair. After she cooks him a simple meal as thanks, she introduces herself as ‘Josée’ (Han Ji-Min), a moniker she chooses for herself from the discarded books her grandma brings home. Young-seok becomes increasingly interested in this woman lost in her own world, heavily guarded with her emotions, and slowly but surely, coaxes her out, and he continues to visit and help her, and the two fall in love. 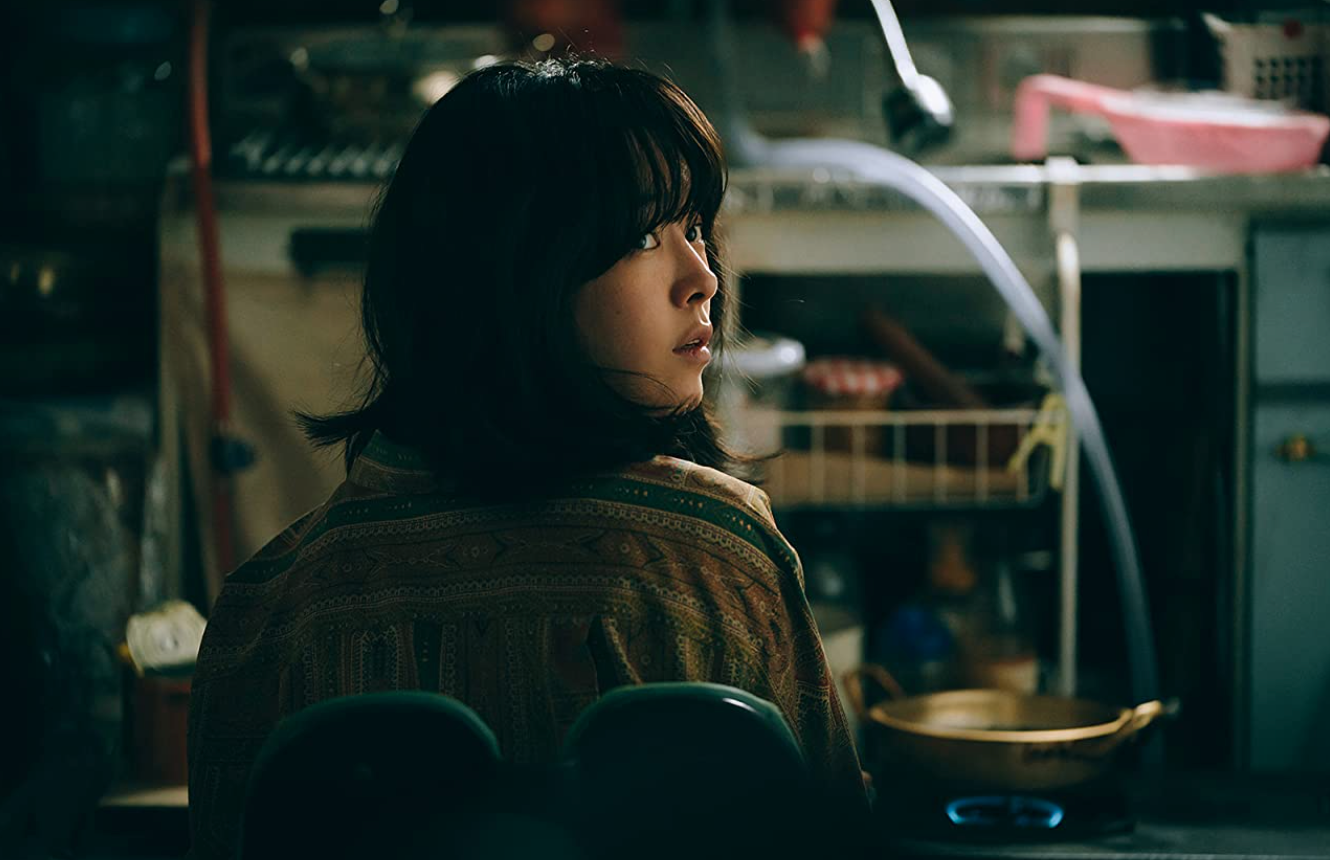 There’s honestly a lot to love about the way this film has been made. The first thing that strikes viewers across almost every scene is just how much detail has gone into the cinematography, always beautiful, always evocative of the mood it hopes to bring across, whether its the notes of depression or the feeling of unbridled joy from love. The film itself seems to know this, as shots linger on empty spaces, just long enough for us to take it all in as the music rises melodramatically. 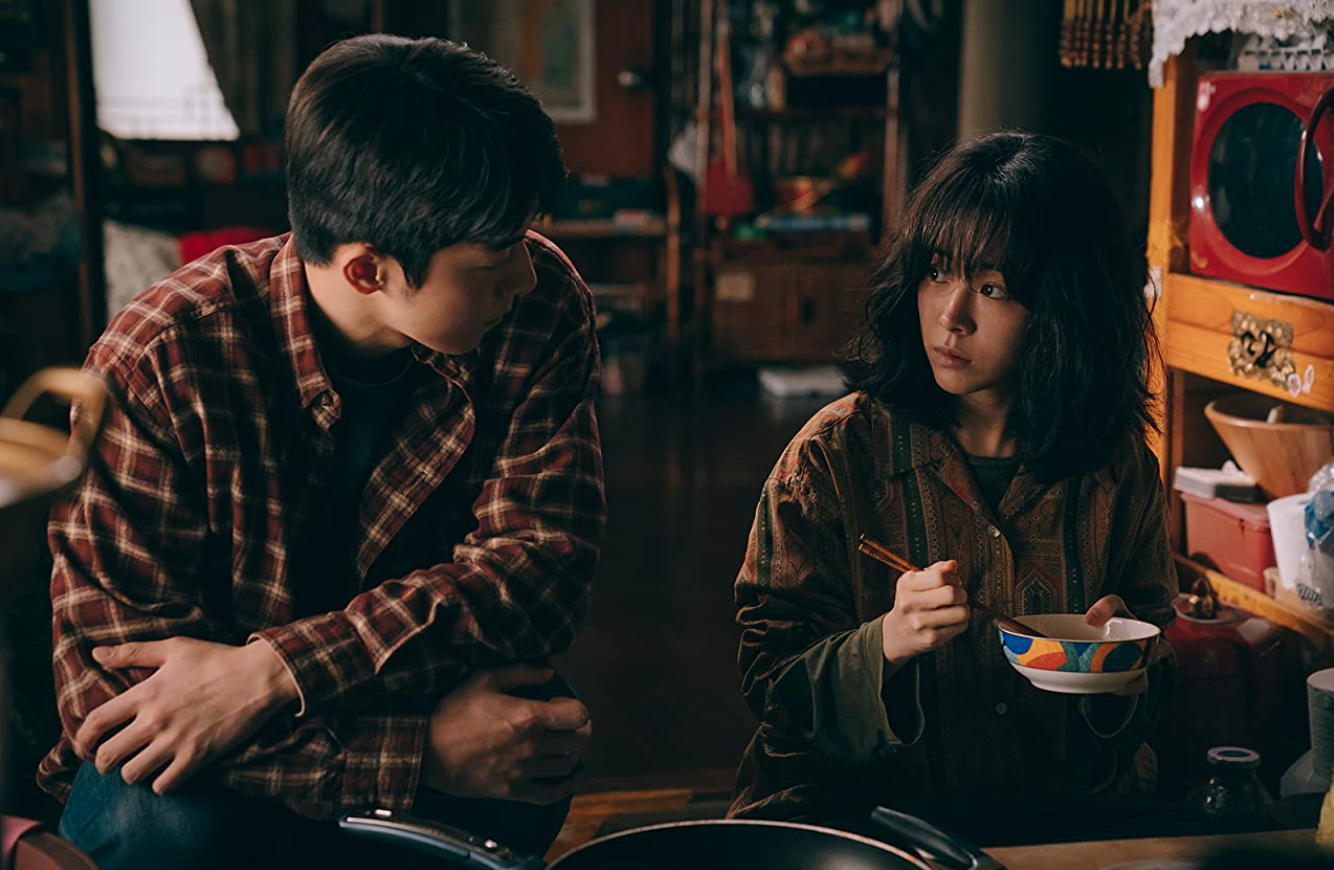 Josée’s dilapidated house is a fascinating standout set piece, piled high with knick knacks picked off the street, and the safe space of her kitchen, a simple but effective stove made such that she can cook while seated in her wheelchair. Homely yet broken, it comes to be a perfect extension of Josée’s personality, and her desire to remain trapped at home, and trapped in her own head and imagination. 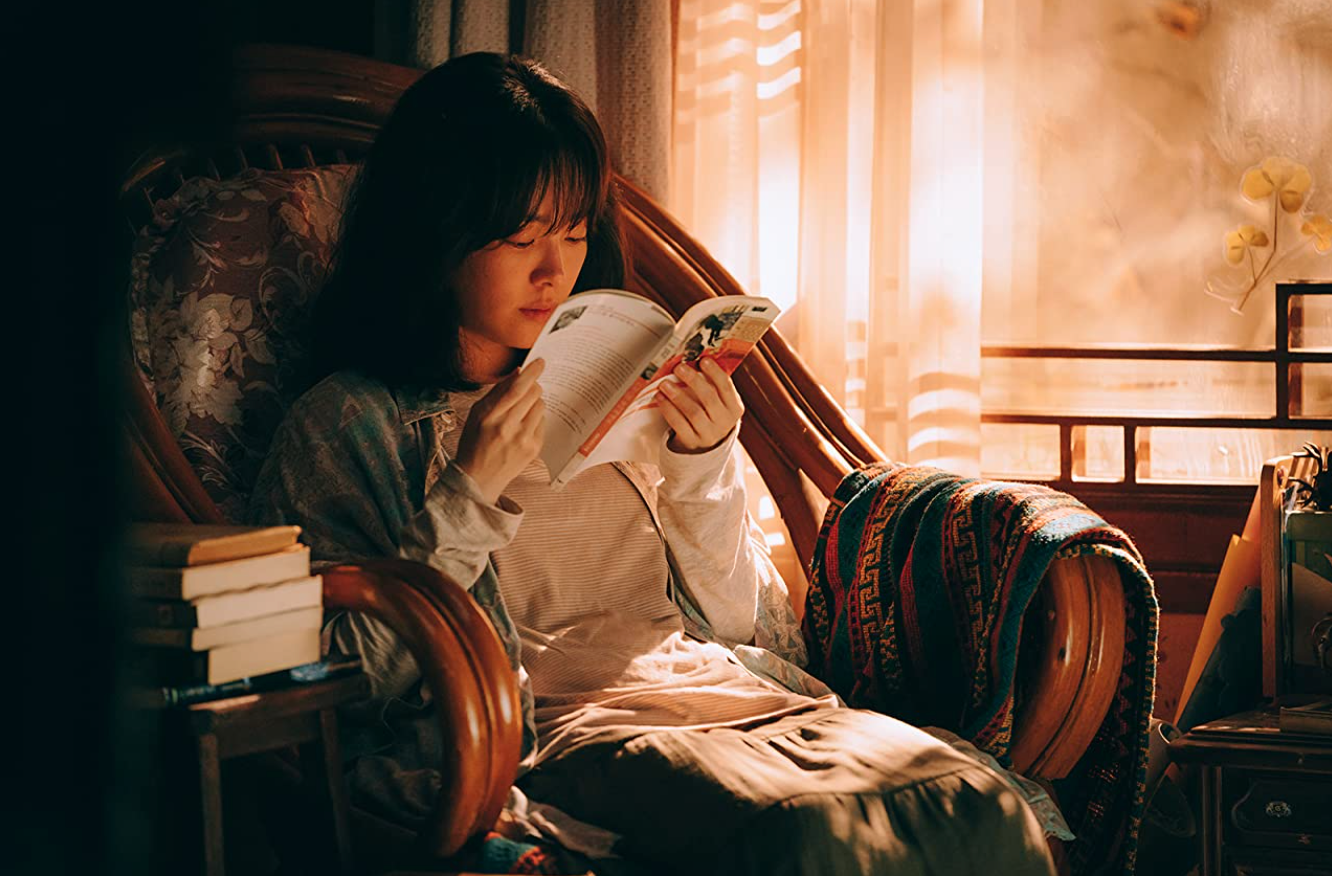 Both Han and Nam also make for incredibly attractive leads, each one committing to their respective characters. While one’s suspension of disbelief in Josée as a paraplegic with a broken past is somewhat marred by her perfect porcelain perfect skin, once the film moves past her initial ‘tsundere’ personality, there is a genuine chemistry between the two that makes them a believable enough couple while they’re together. 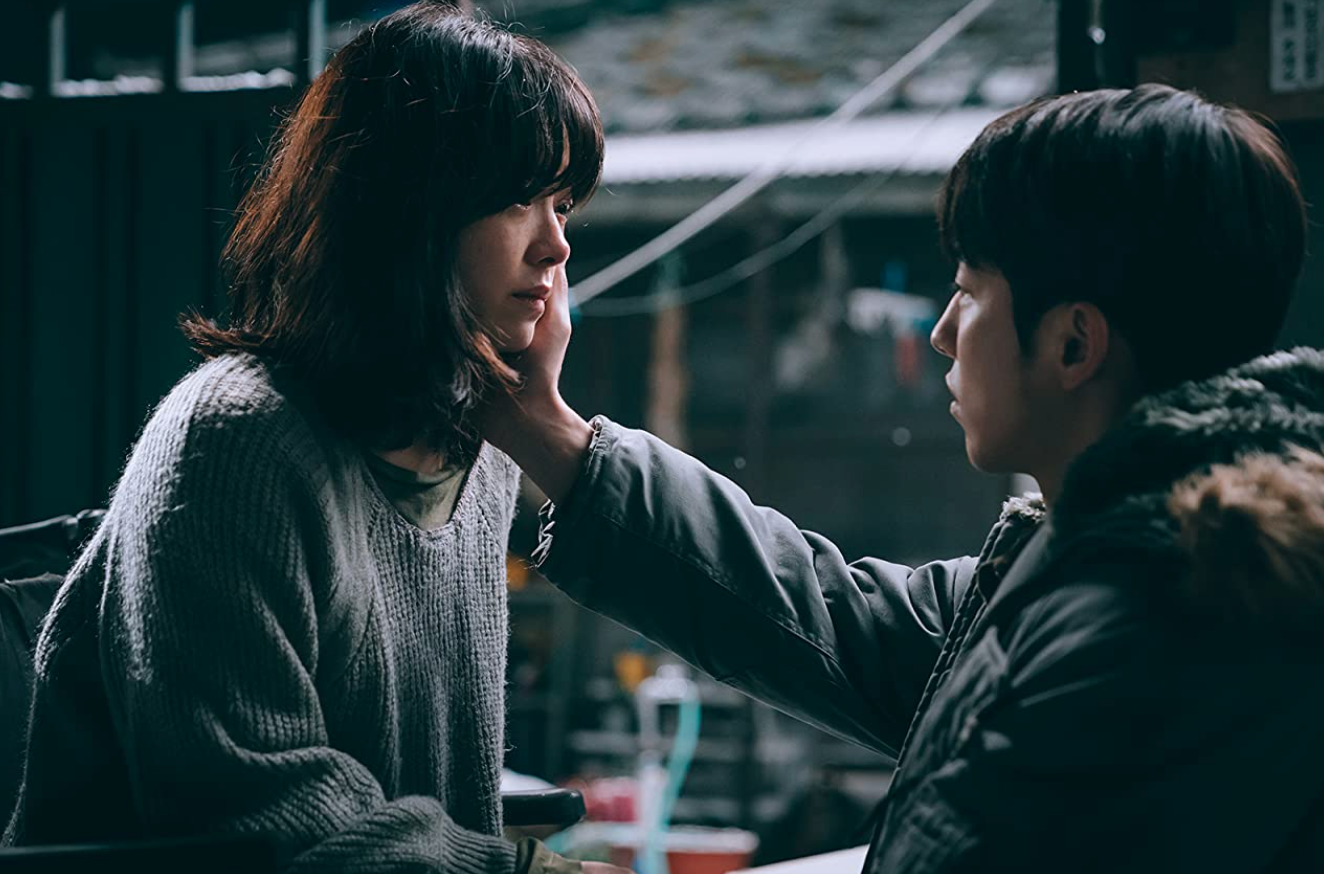 But portraying romances between the abled and disabled has always been a slippery slope, and it is this context that makes the relationship uncomfortable to watch. Much of this has to do with the difference in power dynamic between the two, and how it seems more akin to carer and ward, rather than two lovers on equal footing. This is even alluded to midway in the film, where Josée darkly teases Young-seok that she would report him for ‘forcing himself’ on a disabled person. 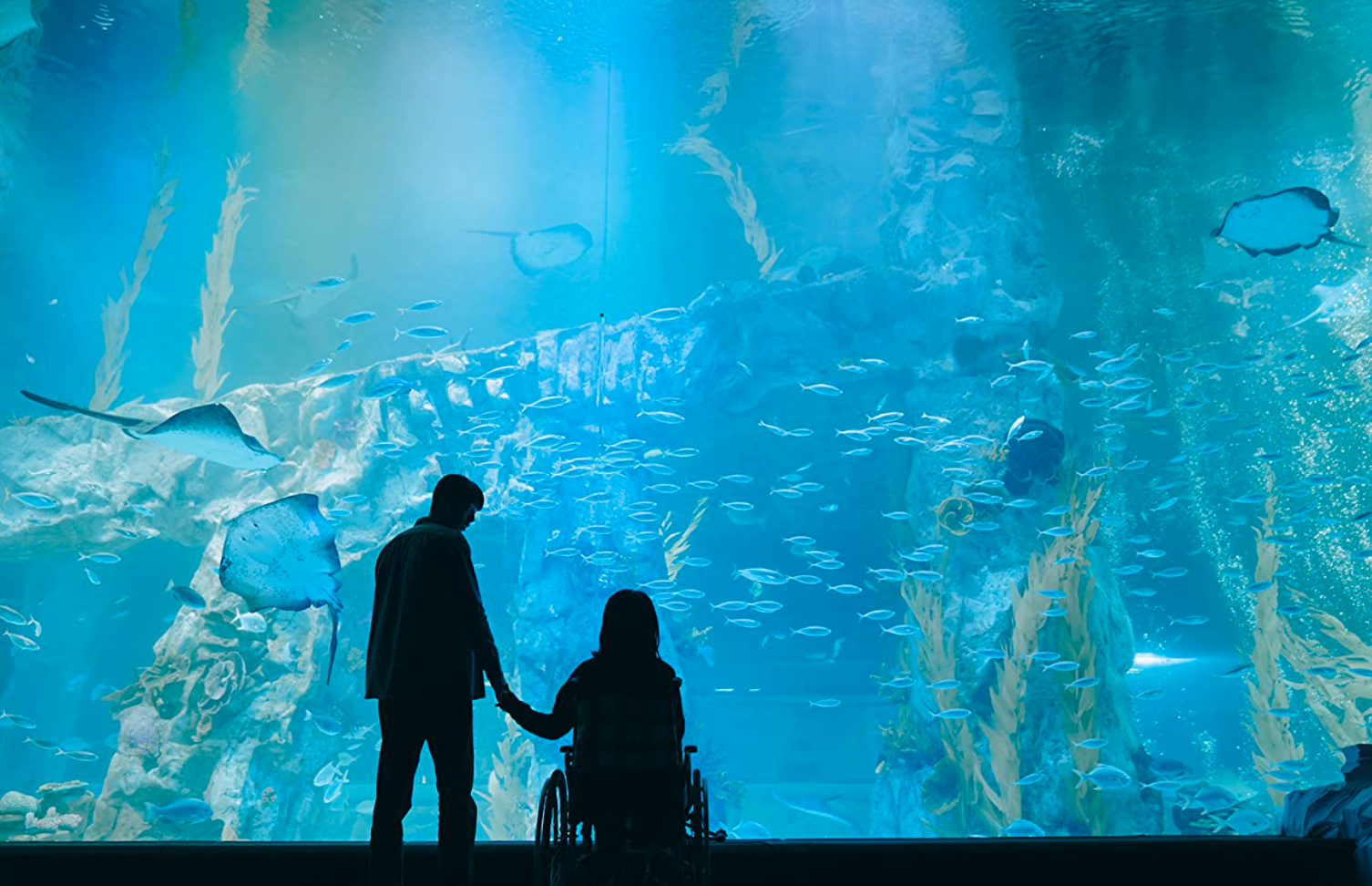 A cursory glance at the summary of the original Japanese film seems to indicate how this remake differs. In the original, there seem to be far more backstory given to the two romantic leads, with even Josée’s grandmother playing a bigger role that helps explain her traumatic past, something that is only hinted at and never fully elaborated on in this film. The same goes for Young-seok’s character, whose background and character itself is never really developed, and is either a nice guy with no ambitions, or a player (a side plot regarding an affair with his professor is left hanging). 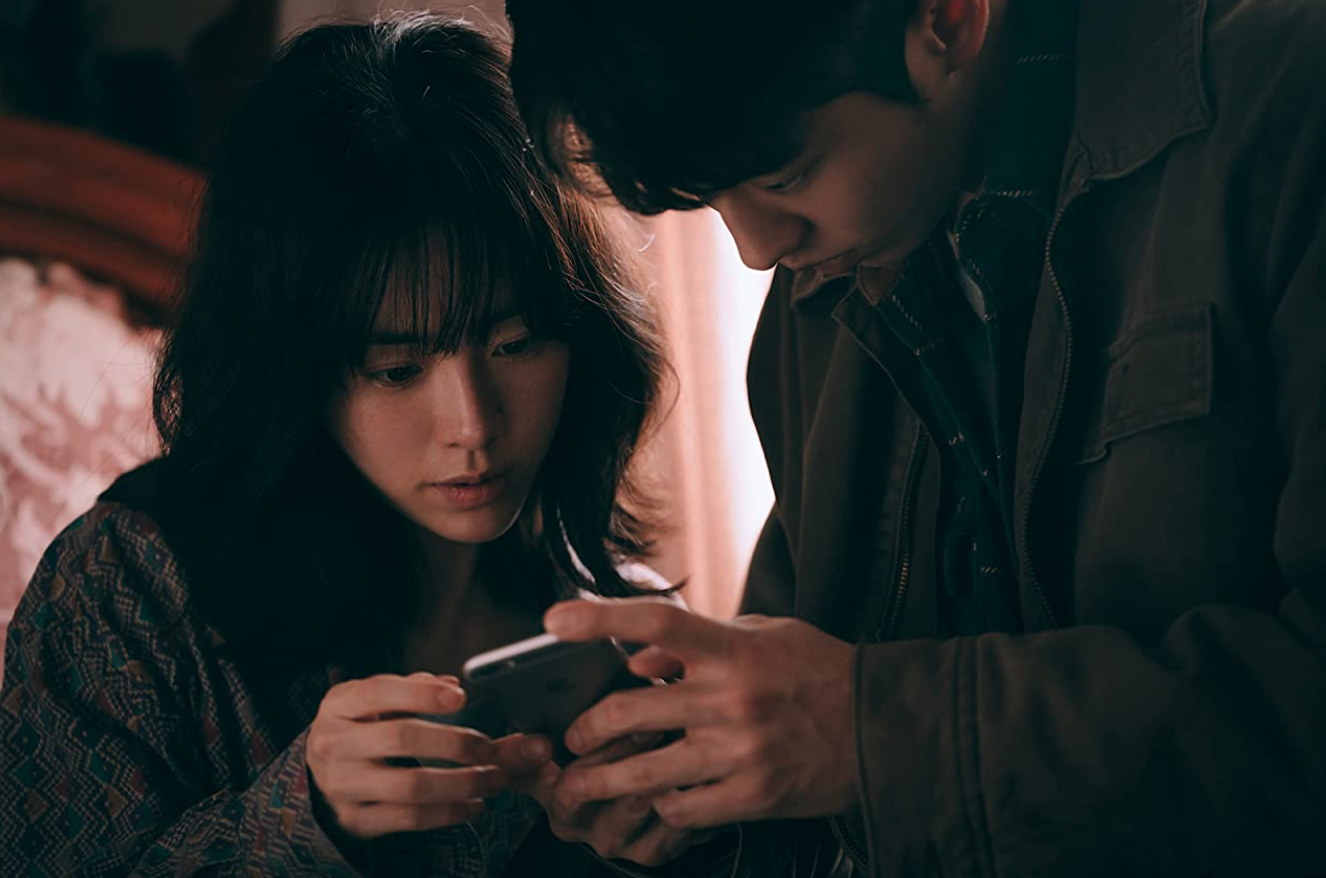 Which is precisely why it’s confusing how or why they eventually do decide to get together in the first place, with the buildup to that romance sudden and abrupt. The actors’ chemistry may be good, but their characters lacking, with a lot that the film seems to have left out, making the story feel incomplete or underdeveloped. There are character traits, such as Josée’s obsession with whisky, that are never really explained, except to serve as a reason for their eventual trip to Scotland. 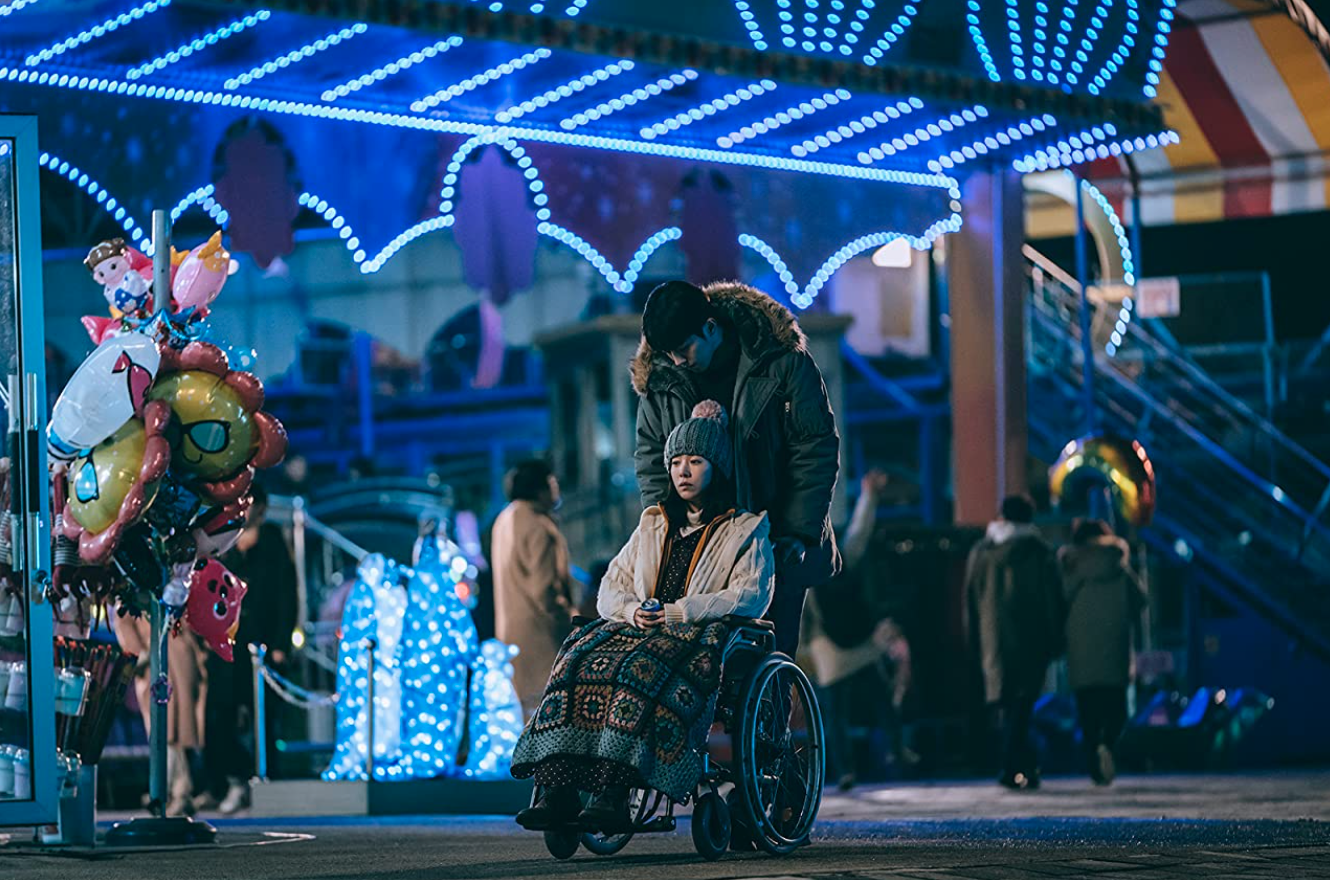 In all, perhaps what Josée is then, isn’t a romance film, as much as it is a reflection on the nature of solitude, and how it takes more than a lover to resolve it. Come for the beautifully shot scenes, and watch the actors for eye candy, but walk away from the cinema understanding the art of independence and moving on, a message that is far more powerful than the bland romance the film tries to sell.

Josée releases on 10th December 2020 at Golden Village and other cinemas across Singapore.