LONDON –  After sold out performances in London’s West End in 2019, the producers of Irving Berlin’s White Christmas have announced that the production will embark on a UK tour, opening on 28th October 2021 at New Victoria Theatre, Woking before visiting Bristol, Canterbury, Manchester, Plymouth and Edinburgh.

Casting to be announced soon. This production originally opened at Curve in Leicester in 2018 and transferred to the West End in 2019 where it enjoyed a successful run at the Dominion Theatre delighting audiences and critics alike. 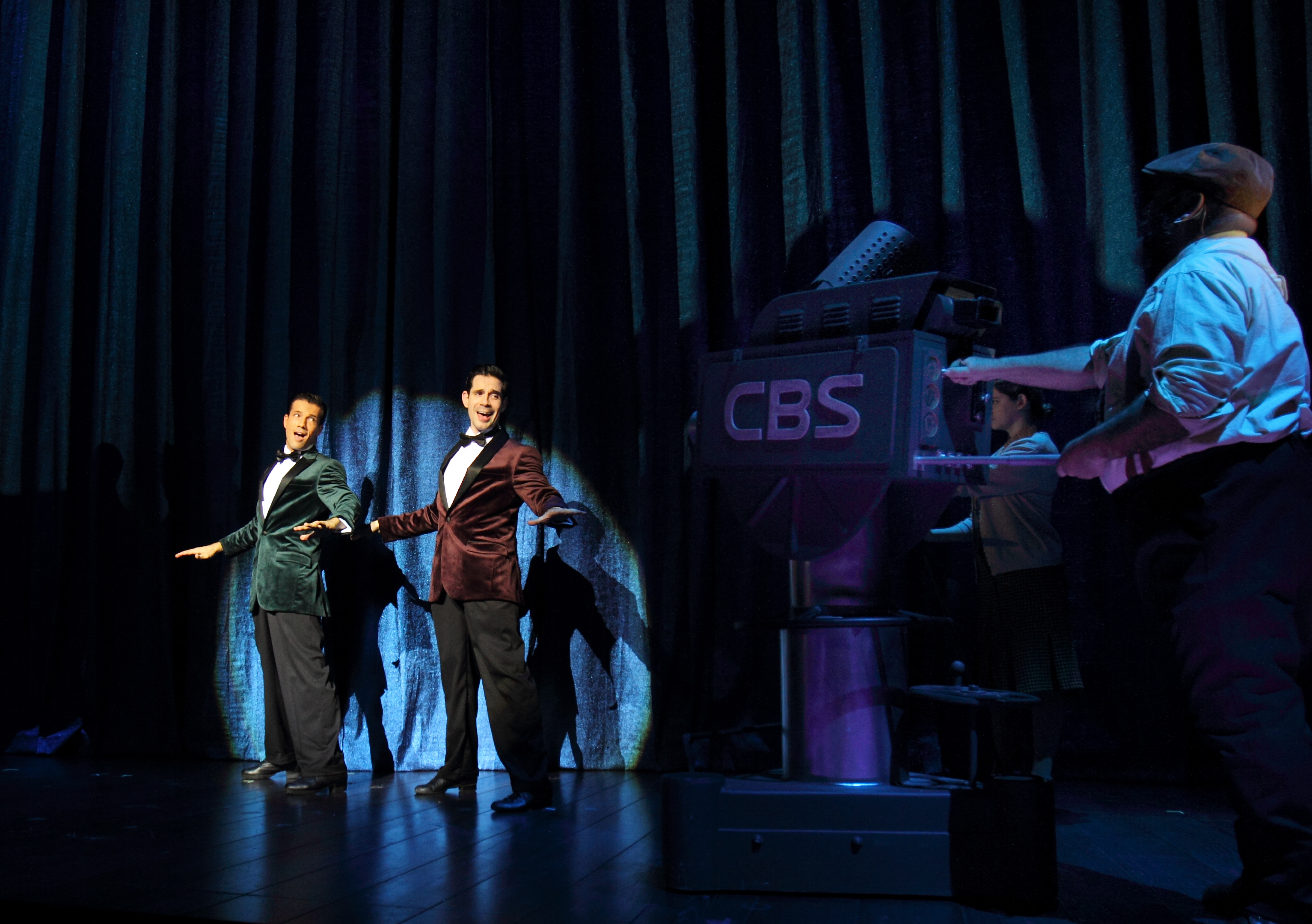 Based on the hit 1954 musical film of the same name starring Bing Crosby and Phil Davis, White Christmas follows singers who perform a Christmas show in rural Vermont – upon the boys meeting their former commander who’s fallen on hard times, the four end up planning for a a yuletide miracle with a fun-filled musical extravaganza. A timeless romantic comedy to warm hearts of all ages, White Christmas features the classic songs “Blue Skies”, “Sisters” and the most famous festive song of all… “White Christmas”. 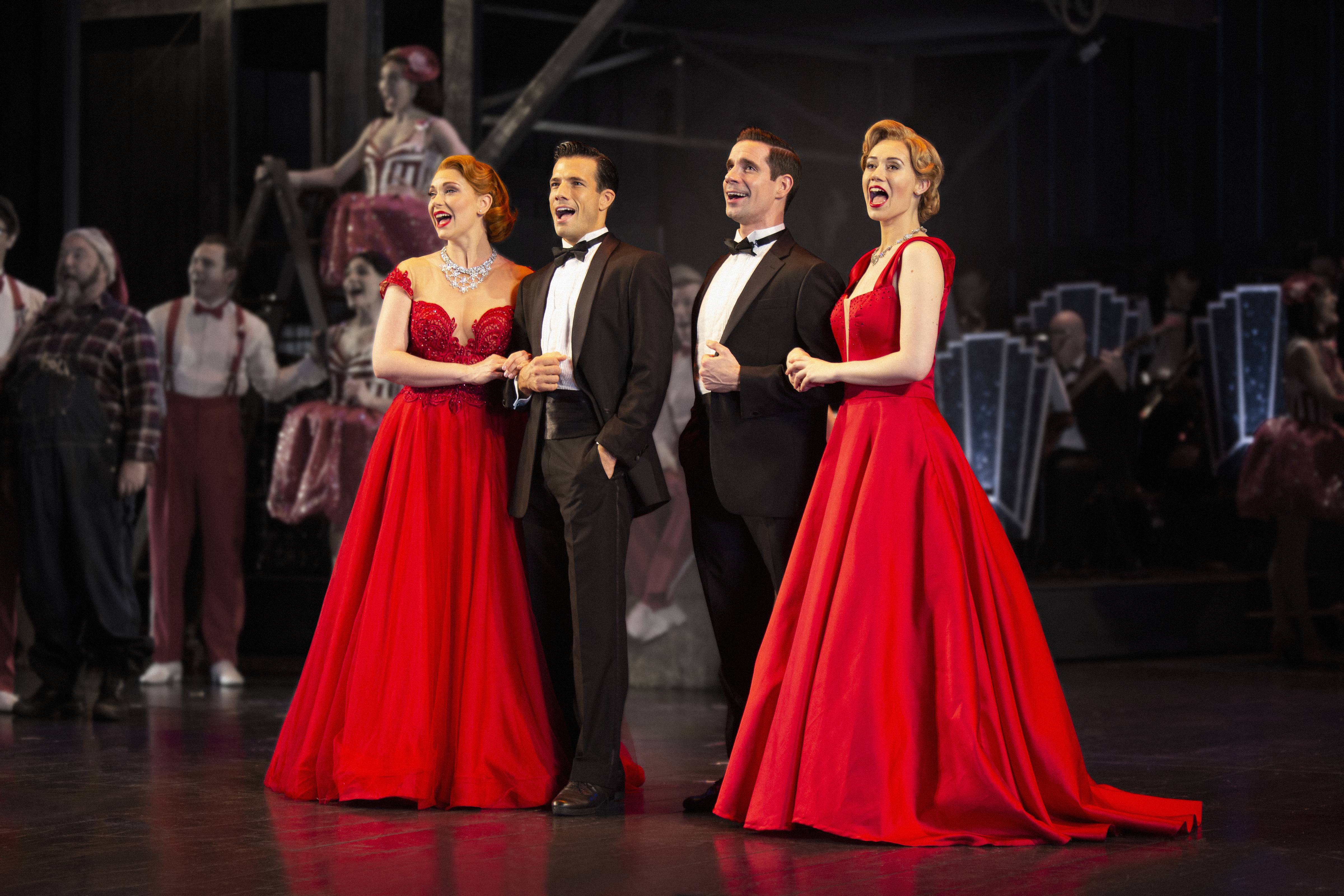 White Christmas has Music and Lyrics by Irving Berlin and a Book by David Ives and Paul Blake. It is Directed by Curve Artistic Director Nikolai Foster (Annie, Breakfast at Tiffany’s) and Choreographed by two-time Olivier Award-winning choreographer Stephen Mear (Mary Poppins, Gypsy). Set Design is by Michael Taylor and Costume Design is by Diego Pitarch. Musical Supervision is by Stephen Brooker, Lighting Design by Mark Henderson and Sound Design by Tom Marshall. Orchestrations are by Larry Blank with New Musical arrangements by Jason Carr.