Start off the new year with some brand new books from local publishers Epigram, perfect for getting a head start on new year’s vows to read more, and expand your knowledge and appreciation of local literature. From Epigram Fiction Prize longlister Teo Xue Shen comes his second book, Children of the Ark; an illustrated book about making your own way in life with J.H. Low’s Lemonade Sky; and the second issue of senior turned superhero graphic novel Mr Tino. 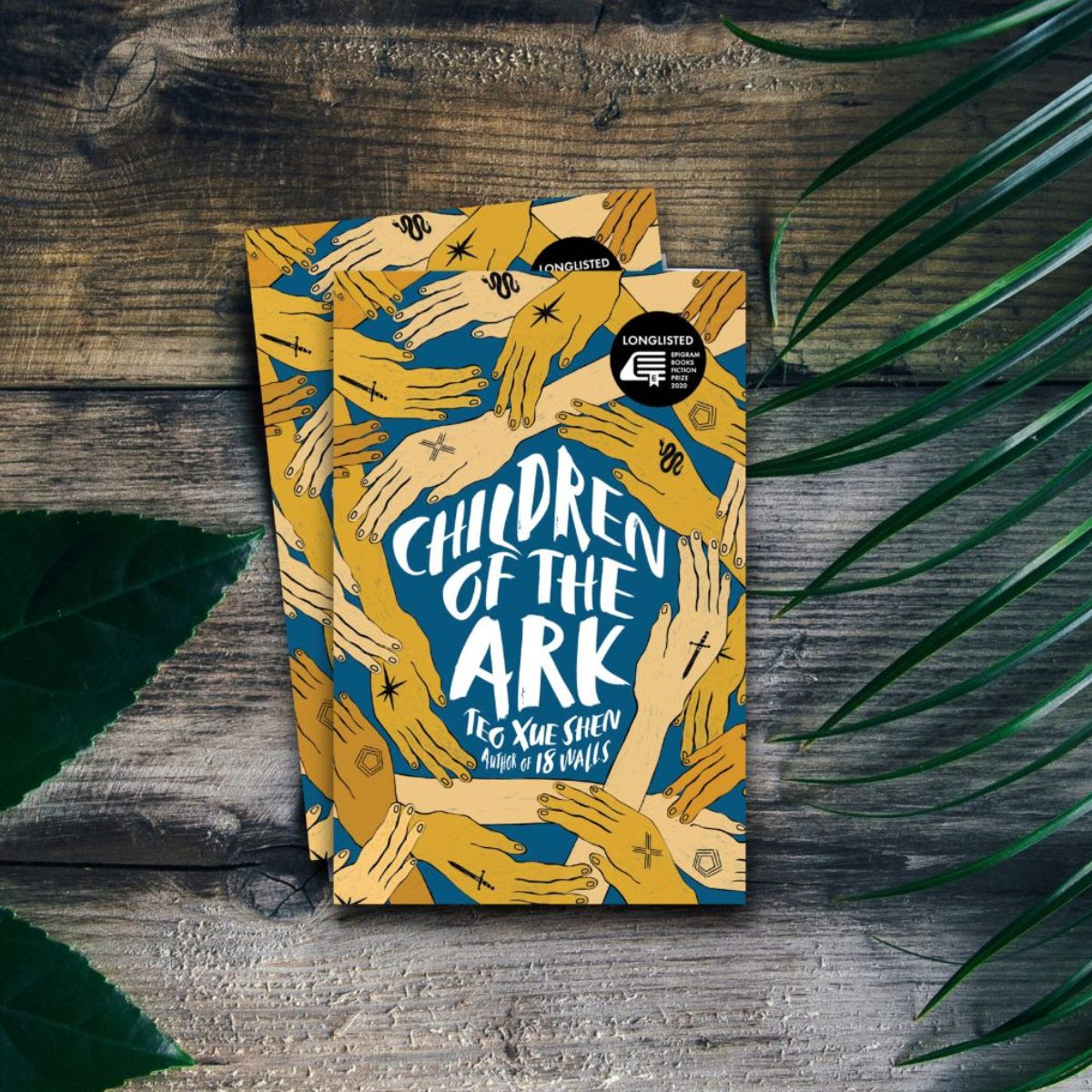 Children of the Ark

Much like his previous novel, not only is young author Teo Xue Shen’s Children of the Ark set in a future version of Singapore; it’s also been once again longlisted for the 2020 Epigram Books Fiction Prize. This new novel surrounds an underground organisation called ARK attempting to save a group of mistreated children called the Pentagons, risking their lives and avoiding the government’s threats of punishment. Zan loathes the Pentagons, but she is tasked to save them, and her rescue mission leads to a confrontation with a long-buried secret. 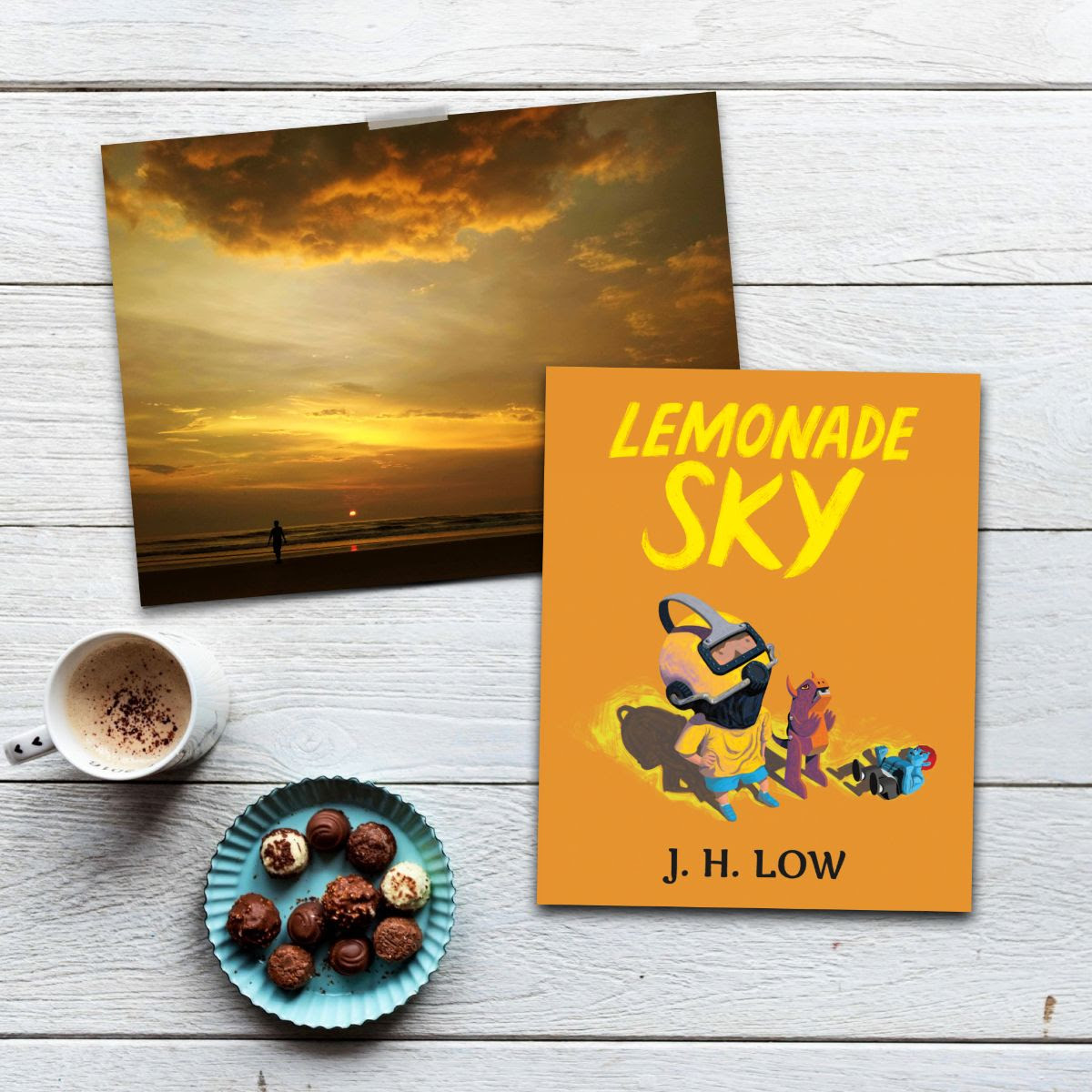 How can children forge their own way in life if we are always telling them where to go? This is one of the questions explored in this crossover picture book about a boy who, with the help of his friends, tries to create a new path that’s different from the one that society has mapped out for him. Can he find a place where he can be himself? Great for adults and children, J.H. Low’s Lemonade Sky is set to make you think big about what it means to be truly free. 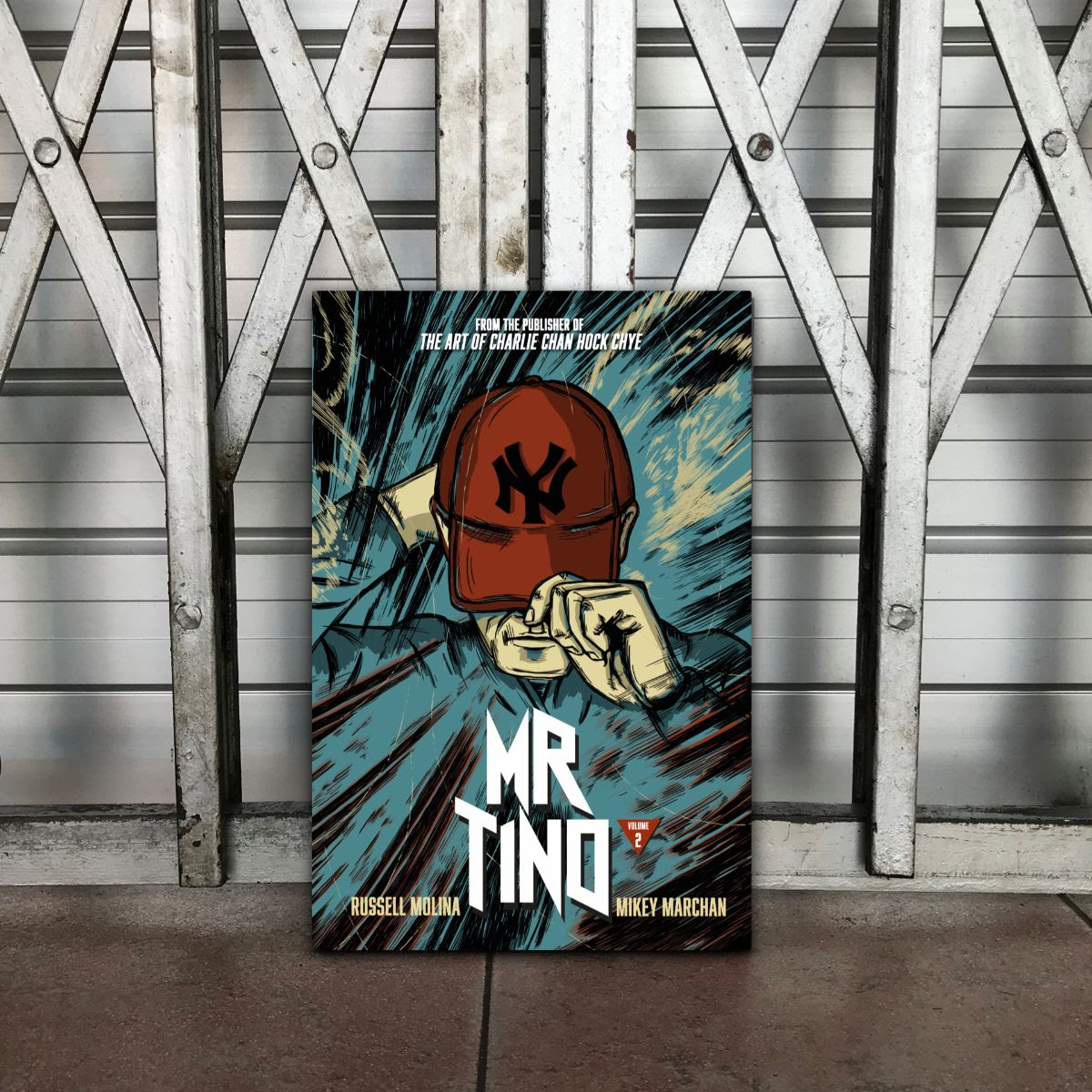 Mr Tino: Volume 2
Russell Molina and Mickey Marchan are back with the second issue of Mr Tino. Where the first issue gave us an origin story where a sundry store owner becomes a community vigilante when he gains new superpowers, it’s time for him to really flex those muscles and take revenge on the perpetrators of a string of kidnappings. As it turns out, the mastermind behind the abductions is someone from his past, and he’s willing to put an end to the abductions…if Mr Tino gives up somet—in return for something Mr Tino is not prepared to give.