LONDON – The Bush Theatre has announced two new masterclasses, which will offer an insight into theatre by leading practitioners Trish Cooke, Nathan Bryon (11th February), and Katie Mitchell (25th February). Participants will be able to attend the online masterclasses from the comfort of their home via Zoom. The sessions will develop skills in writing and directing for all levels and will be interactive.

Have you got ideas for stage, screen, and books? How do you find which idea works best for each medium? And how do you kickstart your writing career? Trish Cooke (So Much, winner of the 1994 Kurt Maschler Award and the Nestle Smarties Book Prize) and Nathan Bryon (Sunday Times Bestseller Look Up! and Bloods on Sky 1) have written everything from plays to television to children’s books and are here to share their best tips and exercises.

Trish Cooke is currently the Writer in Residence at the Bush Theatre in London with previous writers’ residencies at the Liverpool Playhouse (1989); Second Wave Young People’s Theatre at the Albany Empire  (1992) and BBC North (2002). She is currently the Royal Literary Fund Fellow at the University of Huddersfield and patron for Alive & Kicking Theatre Company. Trish writes for theatre, TV, film, radio and enjoys writing for both adults and children.

Nathan Bryon is an actor, writer, and author. His picture book Look Up! is a Sunday Times Bestseller and won the Waterstones Children’s Book Prize 2020, Nathan has co-created and written Bloods for Sky 1 which has just wrapped filming. He is best known to viewers for his role as regular character Jamie in Some Girls and Benidorm’s sunniest holidaymaker, Joey Ellis. Nathan’s latest play Dexter and Winters Detective Agency toured in the Paines Plough Roundabout for six months and has been published by Nick Hern books.

Katie Mitchell: An Introduction to Directing 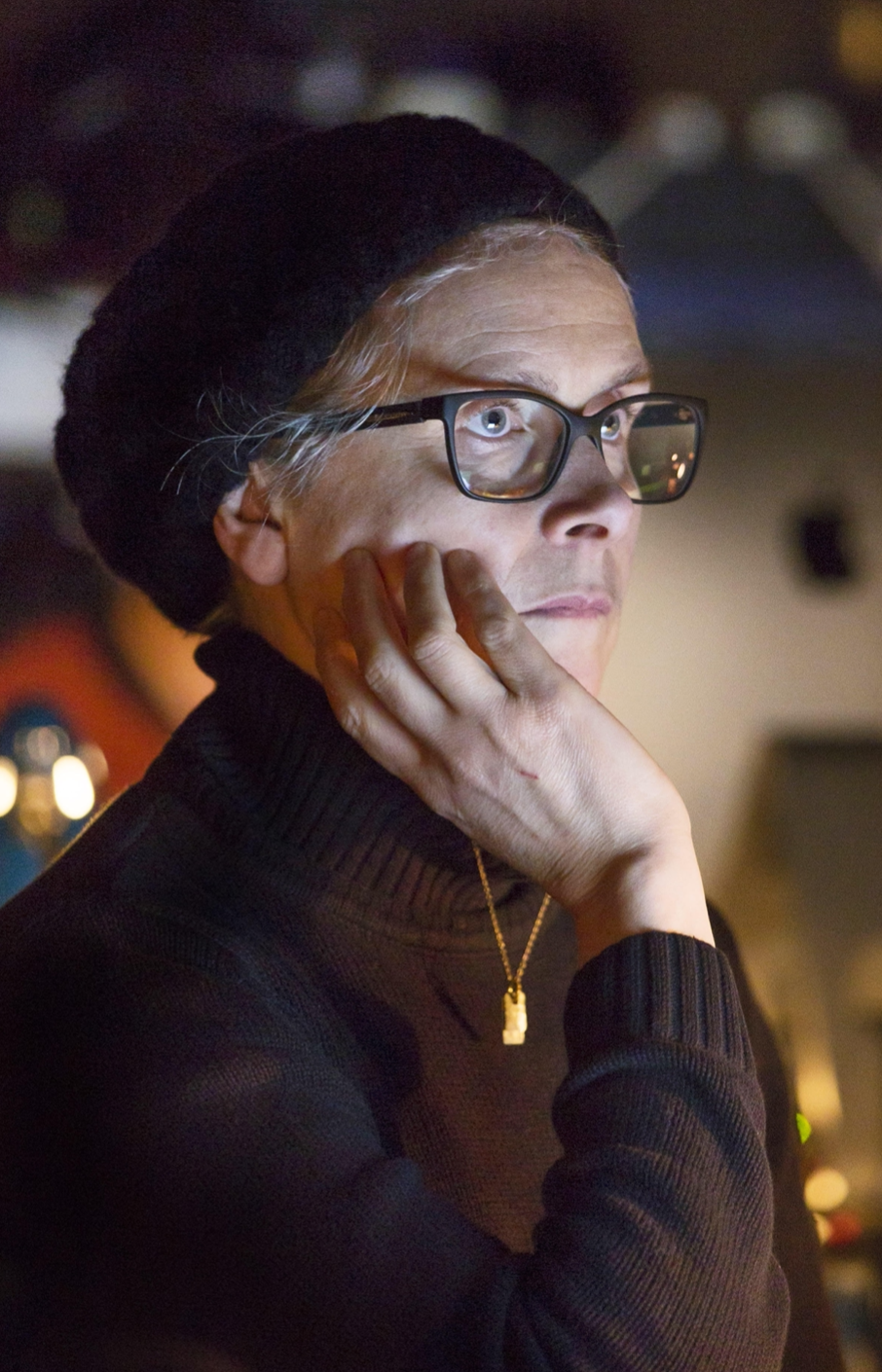 From internationally acclaimed director Katie Mitchell comes an introduction to the basic skills necessary for theatre directing and guidance through the steps the director takes in making a mainstream production from getting the job to the final performance.

Since 2008 she has split her time between working in the UK and on mainland Europe in countries including Germany, France, Holland, and Scandinavia. She is currently a resident director at the Schaubuhne (Berlin), the Deutsches Schauspielhaus (Hamburg) and she has just finished a seven-year residency at the Aix-en-Provence Festival (France). In 2015 the Stadsschouwburg Theatre in Amsterdam hosted a retrospective of her work, presenting 8 productions from across Europe.