No dialogue. No actors. How does one stage a narrative driven by theatrical design choices and the camera?

A man waiting for the leaves to fall is a new digital performative narration that chronicles the pivotal events in a man’s life. This 15 minute digital production explores the relationship of the film medium within a new theatre paradigm where theatrical design takes centerstage as characters. 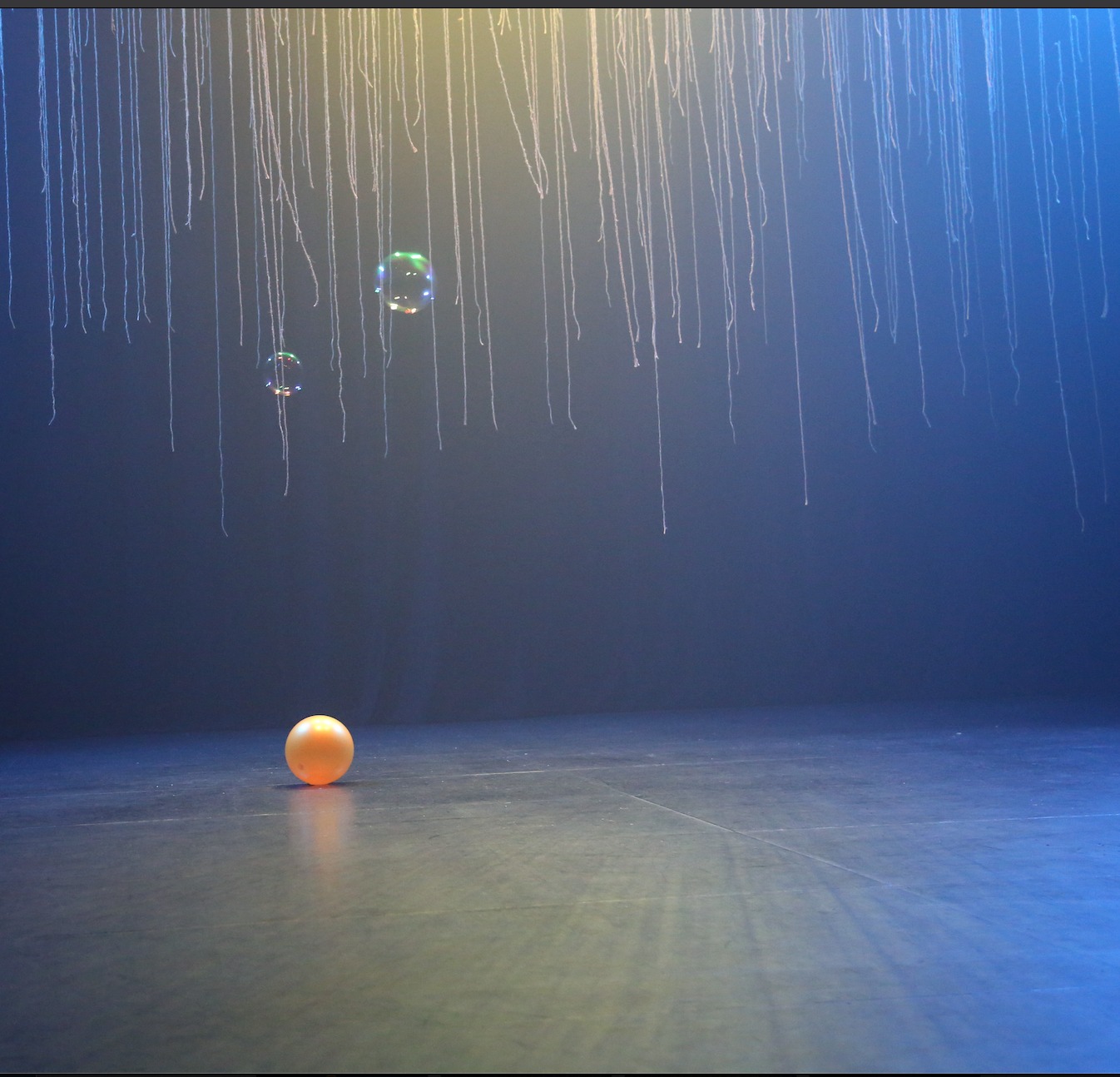 Speaking to Judee, we found out more about how she’s been coping with these difficult times, and why even embark on such a project, especially considering how she’s often an actress known for her camp and comedy chops instead. It’s clear that it’s a project that means a lot to her; part of its aim is also to pay tribute to the unsung heroes of theatre. From designers to administrators, stagehands to volunteers, theatre is nothing without the often unseen staff that put in so much effort into making every element work, even more so in these times.

At the same time, the show also takes a leaf from Judee’s own experience, and how she’s been coping with grief since her father passed in 2020. In fact, it’s been a tough period for every one of us, and there are times we need a show like this to appreciate what’s in front of us, and allow it to evoke the emotions, thoughts and feelings lying dormant within us. Audience members are welcome to come along on this journey, and walk away with their own interpretations and stories based on their life experiences. 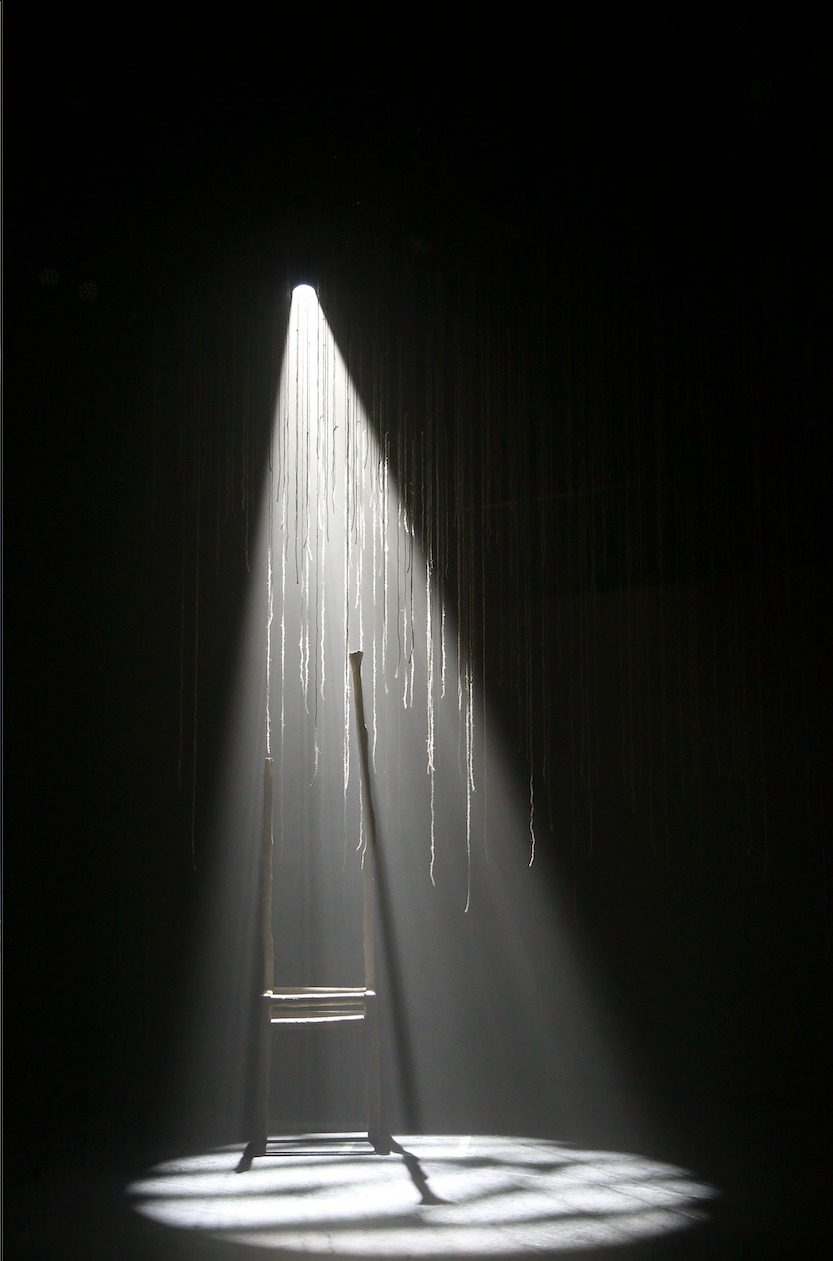 And of course, the most significant element of the show is its complete lack of actors and dialogue. It almost gives us a chance to re-examine everything going on around us, and how we need to take time to focus on what matters the most. With so many distractions around us, that’s often much easier said than done. As such, Judee wanted to tell this story without dialogue, leaving it mostly open to interpretation, and for each individual to craft their own stories and reading of the experience from their memories, their dreams and their subconscious thoughts.

“I think the best way to explore the evolution of theatre would be to go back to what we love about theatre – telling the story,” says Judee. As simple as the idea sounds, perhaps that really is all A Man Waiting For The Leaves To Fall needs to be, as a short respite from our hectic lives, and spending it reflecting and meditating on all we’re going through.

A Man Waiting For The Leaves To Fall runs from 22nd to 31st March 2021 online. Tickets available from BookMyShow Find out more about the show and The Aesthetic Project on their Instagram

0 comments on “Preview: A Man Waiting For The Leaves To Fall by The Aesthetic Project”