LONDON – After breaking advance box office records at the Piccadilly Theatre when it opened in February 2020, the smash hit feel-good Pretty Woman: The Musical returns to the West End this Summer in its new home the Savoy Theatre, with performances from 8th July 2021.

On behalf of all the producers, Paula Wagner said: “Our London production of Pretty Woman: The Musical had just opened when the world changed and our cherished theatres were forced to close due to the pandemic. When we opened in the West End a year ago we had broken advance box-office records at the Piccadilly and were playing to sold out houses. With so many ticket holders eager to see this show about love and resilience, we knew we would bring back Pretty Woman when the time was safe and right. With the move to our new home, the Savoy Theatre, we are able to return to share our joy with many more people. We look forward to everyone being together soon and giving our audiences the chance to come and enjoy the ultimate fun night out we all deserve right now.” 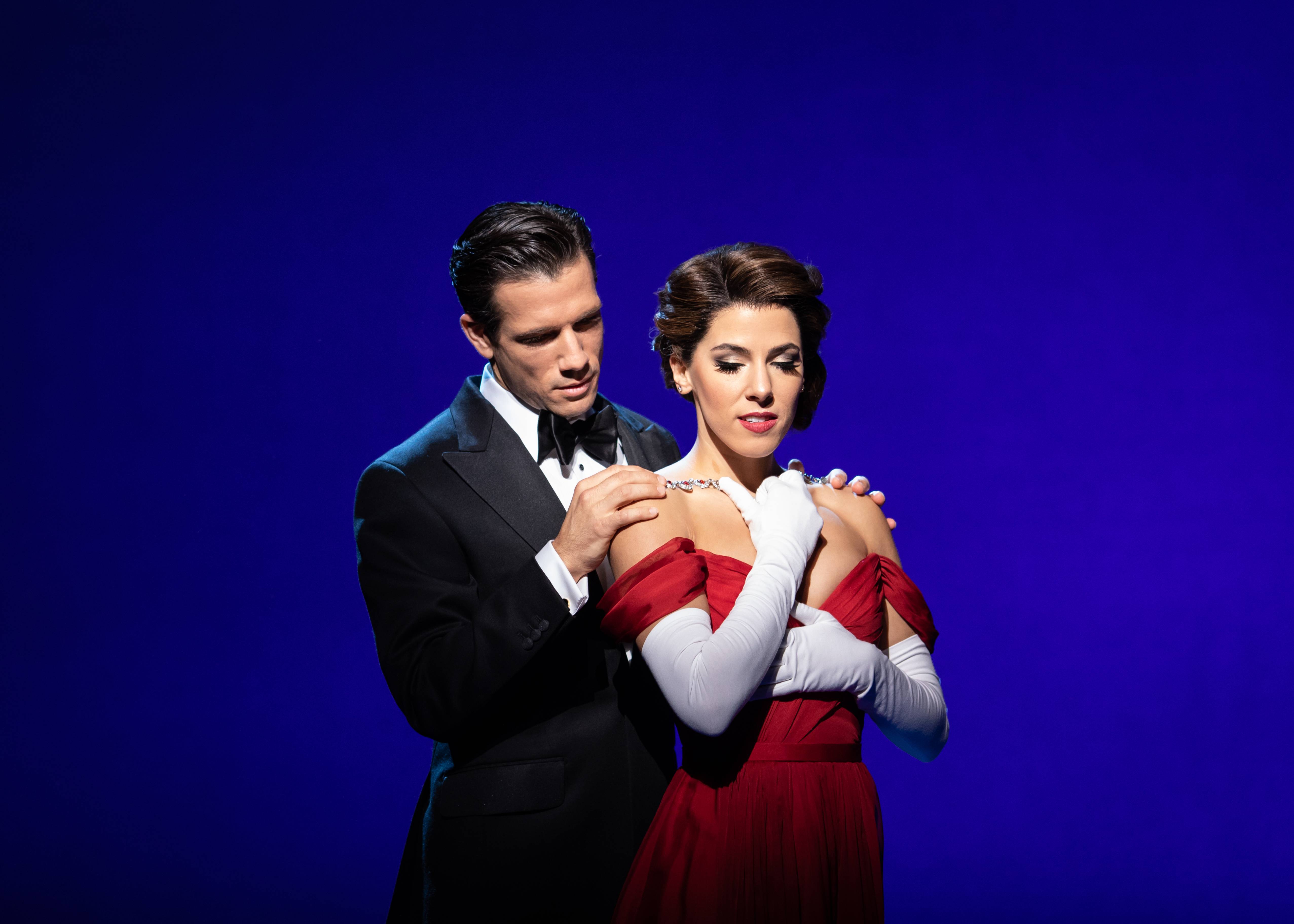 The show will star Aimie Atkinson as ‘Vivian Ward’ and Danny Mac as ‘Edward Lewis’. They are joined by are Rachael Wooding as ‘Kit De Luca’, Bob Harms as ‘Happy Man/Mr Thompson’, Neil McDermott as ‘Philip Stuckey’ and Mark Holden as ‘James Morse’. Further casting will be announced soon.

Aimie Atkinson (Vivian Ward) was in the original West End cast of the hit musical Six at the Arts Theatre and was nominated for an Olivier Award for her performance. Her other credits include Daniela in In the Heights at King’s Cross Theatre, Serena in Legally Blonde at Kilworth House and Chloe in Never Forget – The Take That Musical and Luisa in Zorro The Musical, both on national tour. Aimie is also the winner of the prestigious BBC Radio 2 Voice of Musical Theatre Award.

Danny Mac (Edward Lewis) appeared as Bob Wallace in White Christmas at the Dominion Theatre in the West End. His many other theatre credits include Joe Gillis in Sunset Boulevard and Nino in Amelie, both on national tour, Gabey in On The Town at Regent’s Park Open Air Theatre and the West End productions of Wicked and Legally Blonde. Danny captured the nation’s hearts and received overwhelming support during his incredible time on BBC1’s Strictly Come Dancing, making it all the way to the final. 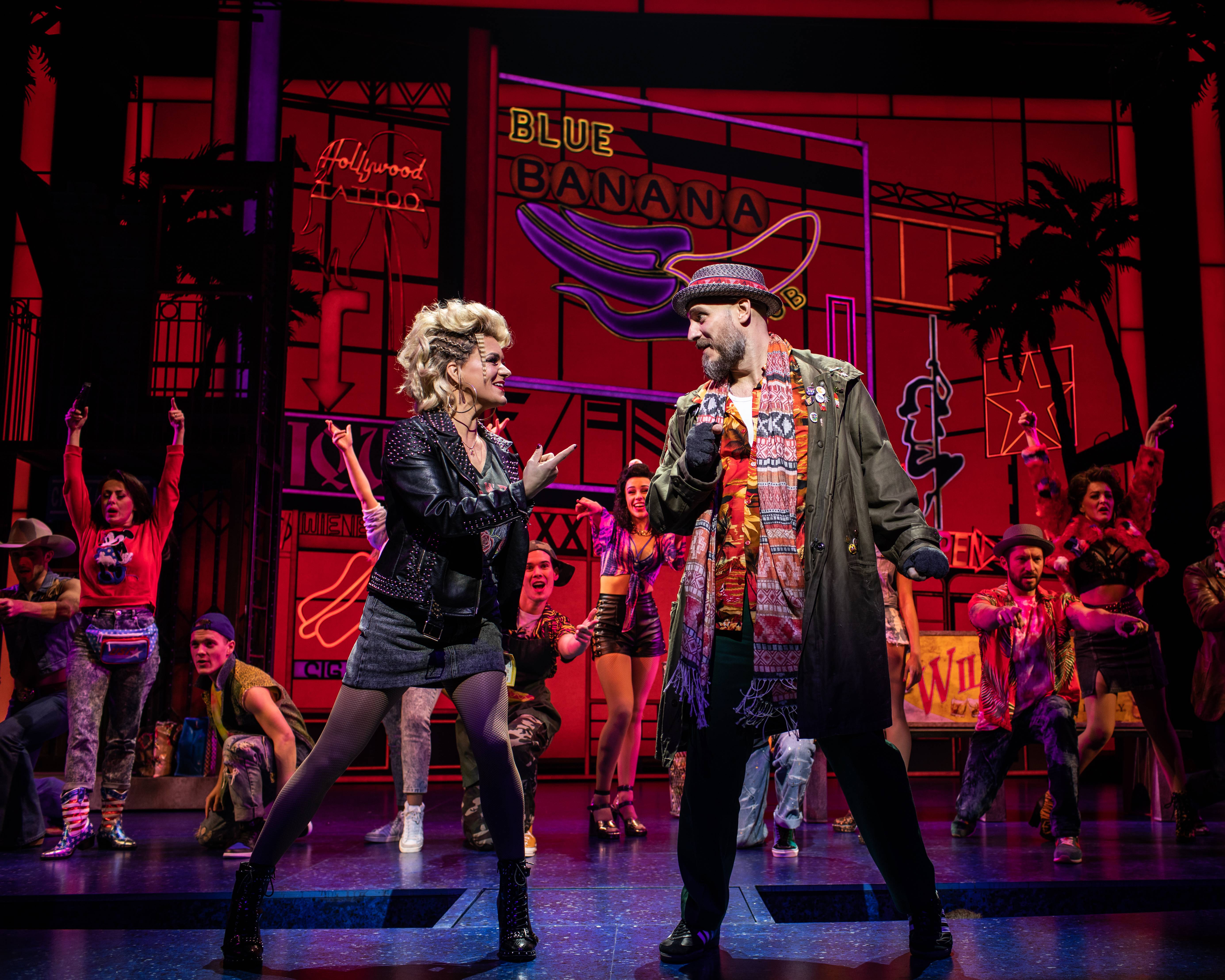 Pretty Woman: The Musical features original music and lyrics by Grammy Award winner Bryan Adams and Jim Vallance, a book by Garry Marshall and the film’s screenwriter J.F. Lawton, it is directed and choreographed by the two-time Tony Award winner Jerry Mitchell.

Pretty Woman: The Musical had its world premiere at Chicago’s Oriental Theatre in March 2018 before transferring to Broadway where it ran at the Nederlander Theatre. The German production opened in Hamburg at the Stage Theater an der Elbe in September 2019 to rave reviews. A US tour of the show will open this Autumn.

Pretty Woman: The Musical plays from 8th July 2021 at the Savoy Theatre, London. Tickets available from their website

Customers who had already booked to see the show will be contacted directly first about their existing booking and do not need to contact the Box Office directly themselves.

0 comments on “Arts of the UK 2021: Pretty Woman – The Musical set to make London premiere this July”