With his earlier single, ‘do you drive a nice car’ released just last month, which touches on the theme of dreaming and confrontation, this 2-part single is a thematic follow up, leading into the aftermath of awakening between reality and dreams. The titular single, ‘day/dreams’ is the narrative climax of yams’ upcoming album release with the same title, where a protagonist begins to awake and still in a haze, recognizes the forces that restrain him. The single starts off as a muddled awakening, and soon flips into an anger-tinged clarity, a declaration of his dreams. This awakening process is completed in the next track. 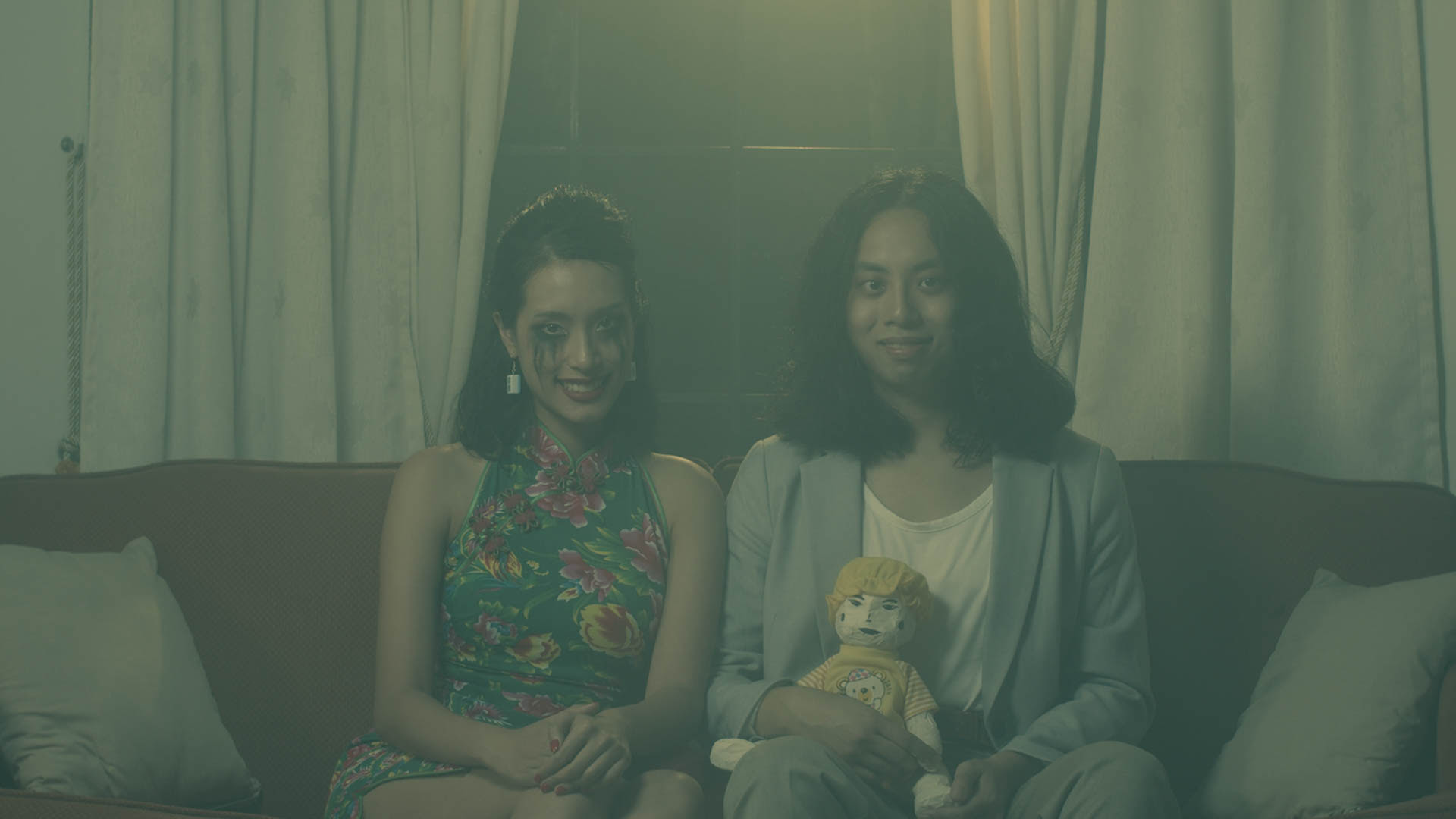 The second part of this release, ‘tears’ is a reversal from ‘day/dreams’, instead looking towards the future. Done with confronting dreams of the past, this single acts as a self-examination, a self-confession, and a self-confrontation. The single starts with a state-imposed dream of the commonly-referenced ‘Singaporean dream’ of the Five C’s, centered around materialistic goals through the lyrics “a house, and a car, and a country club, and a credit card, and I don’t live very far from my folks’ house”. This dream is soon challenged and morphed into a self-disparaging barrage that he has “never had a dream; never stepped out, never made a scene, never expressed doubt.” The single ends with a declaration of inherent self-worth where listeners are left to decide whether this reclamation is ultimately successful or simply self-deception. 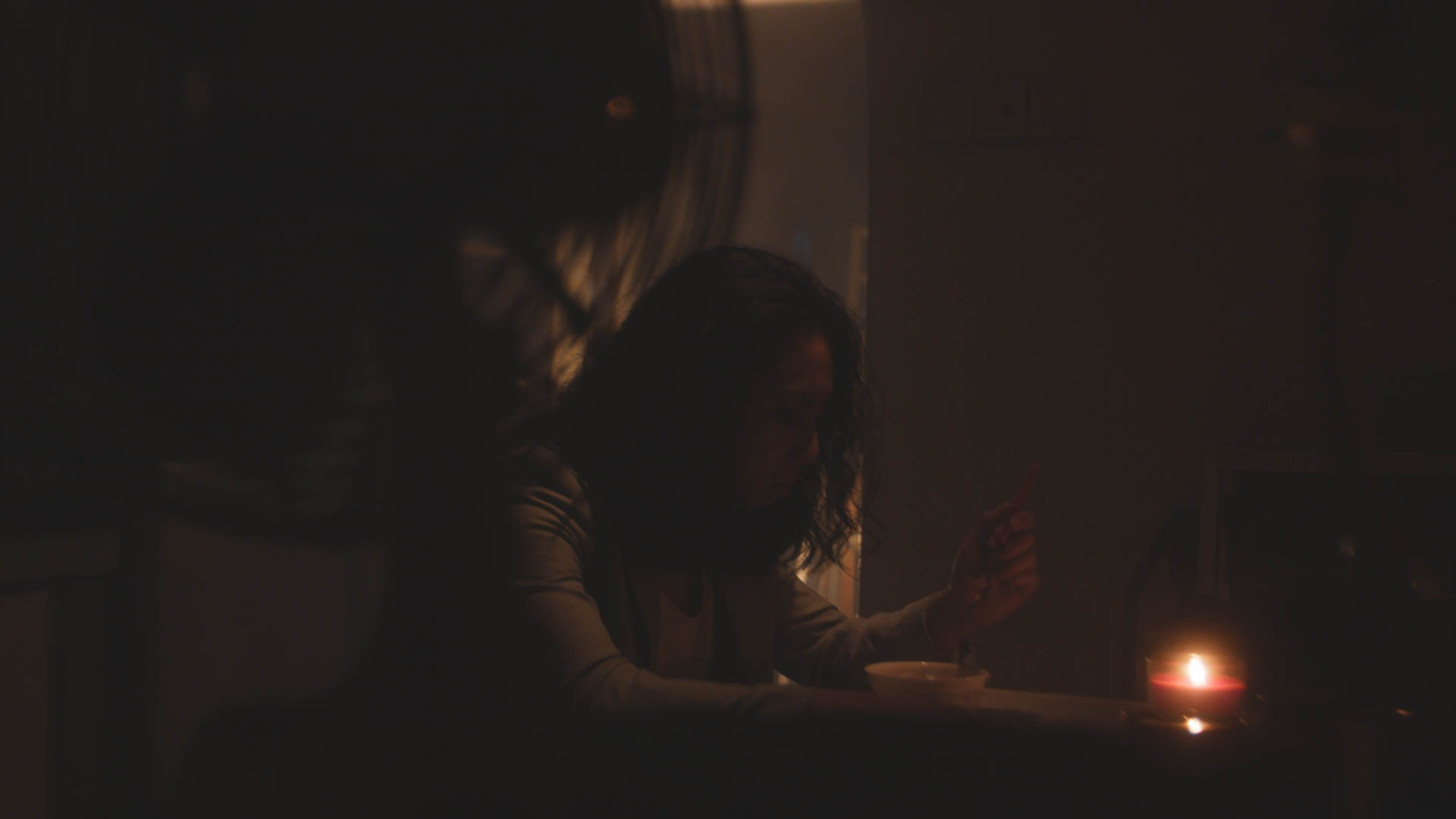 Accompanying these singles is a short film, titled ‘day/dreams + tears’, directed by Koh Zhi Hao and Dynn Othman, two emerging Singapore filmmakers. The film depicts the story of a protagonist, stuck in an idyllic, saccharine sitcom environment. The peace of the sitcom is disrupted when the protagonist is attacked by the actor playing his wife in the sitcom, eventually forcing him back into reality, into a twisted domesticity.

The directors who conceptualized the video along with yams were eager to explore the image of Singaporean success which yams discusses in his music: stifling, competitive, narrow. They were inspired by the raw emotion of yams’ track, and the way yams’ lyrics speak to the disillusioned Singapore youth.

In light of the upcoming release of the album, ‘day/dreams’, yams will also be showcasing an online listening party on his social media channels. More details will be shared soon.