Singapore based singer-songwriter Falling Feathers (JJ Ong) returns with a new collaboration track with Brannlum titled ‘Never Leave This Place’. This new track also features the vocals of up […]

Music Is: An Interview with local band Chasing Daylight on new single ‘You Are The Song’

Formerly working ‘iron rice bowl’ jobs with the government, most people would balk at how Yap Wei Chiang and Hosea Choo left the comfort and security all behind when they […] 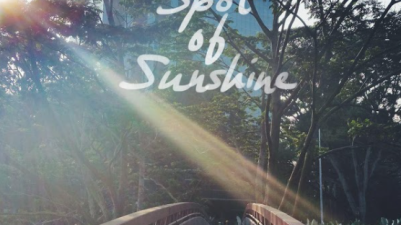 Most of the world has had their plans derailed thanks to the Covid-19 pandemic, and local singer Miss Lou is no exception. What was set to be the biggest […]

LONDON – Michael Harrison and David Ian today announce rescheduled dates for The Drifters Girl, a brand new musical starring Beverley Knight, which tells the remarkable story of one of the world’s greatest […] 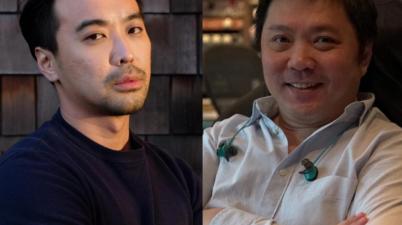 Everything I Am: A National Day Interview with Dr Sydney Tan and He Shuming

Music Is: Charlie Lim Releases ‘Room at the Table’ Taken from 2018’s ‘We Are Singapore’ Prelude

Following his contribution in updating 2018’s National Day theme ‘We Are Singapore’, singer-songwriter Charlie Lim has extended his own prelude into a full song, titled ‘Room at the Table’. The […] 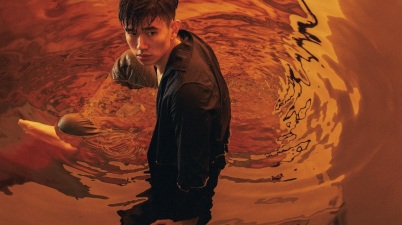 Singapore-based singer-songwriter Jason Yu announces a brand new single titled Now I Know. Having taken a hiatus since the release of his critically acclaimed single – Hearts Release in 2018, […]

Music Is: An Interview with Kahchun Wong, Conductor of Beeth∞ven 360°

This July, on International Friendship Day, the world will see the premiere of a massive musical project unlike any ever done before. In celebration of renowned composer Beethoven’s 250th anniversary, […]

On International Friendship Day (30th July), Ludwig van Beethoven’s 250th birthday anniversary will be premiered on The Straits Times Facebook and Youtube channels. This revolutionary virtual performance of music from […]