In these difficult times, perhaps what we need most is a dose of magic. That’s something that Darren Tien and Jerryl Tan firmly believe in, with the magician duo taking their shows online and continuing to spread hope and wonder through digital sleight of hand.

Dubbing their show Beyond Virtual, Darren and Jerryl’s interactive Zoom show takes magic beyond entertainment alone, stringing the tricks with physical props, the things we miss during lockdown, and memories of their travels and experiences together as friends. From a mathematical trick involving ‘traveling’ from place to place on the postcard we received, to card tricks, a teleportation act with a magic box, and even bestowing us with our own trick we can try at home, the boys’ winsome personality, earnest charm and infinite passion are what keep our attention on them, one illusion after another (all performed live). 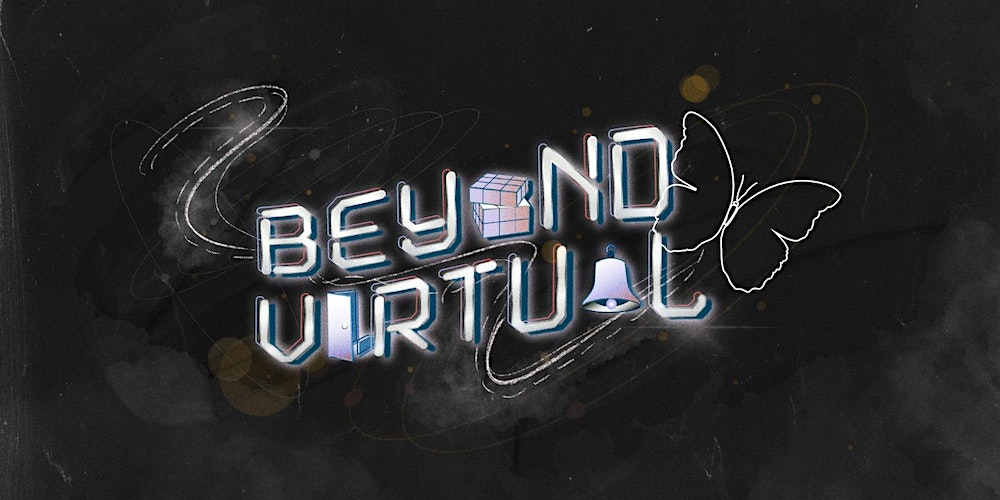 In interviewing them after the show, we found out more about the origins of their interest in magic, how they came to work together, and the magic scene in Singapore. Jerryl, an applied math student at the National University of Singapore, describes himself as the outspoken type, and having learnt magic from YouTube videos when he was 12. “I used to show off my tricks to my parents all the time as a kid,” says Jerryl. “These days, I think they’re a little tired of it!”

“Having learnt magic from YouTube videos when he was 12. “I used to show off my tricks to my parents all the time as a kid,” says Jerryl. “These days, I think they’re a little tired of it!”

Meanwhile, Darren is a communications studies student at Nanyang Technological University, and first took an interest in magic when he watched a magician on a cruise ship at the tender age of 10. “I ended up buying a magic kit, and I’ve had a strong passion for it ever since then,” says Darren. “I model my shows after my heroes, like David Copperfield, or JC Sum in Singapore, who I interned with and who opened my doors to corporate gigs.”

Darren and Jerryl met by chance, bumping into each other on the street while a mutual friend was present. After getting to talking about their shared interest in magic, Darren introduced Jerryl to JC Sum, and made the fateful decision to work together as a duo in 2018. In the two years since then, they’ve slowly but surely made their own impact on the local magic scene, deemed professional enough to be resident magicians at places like Mandarin Orchard, and nabbing other corporate gigs along the way.

With the arrival of the pandemic and restrictions on gatherings and live performances however, the number of live gigs began to dry up and be indefinitely postponed, and Darren and Jerryl had to think of an alternative to continue their work. “On a very pragmatic level, we knew that we would have to consider going virtual, especially when event companies started asking us if we could go digital instead,” says Darren. “We too about four months to do research, checking out other online magic shows to see what others in the industry were doing, and prepare our own materials and idea for Beyond Virtual.”

“When we appeal to corporate audiences, we usually just consider which tricks will have the most impact, and along the way, we try to weave some kind of theme or story into it,” says Jerryl.

“These days, we try to have a story as well, and have tricks that fit the narrative, rather than forcing a story to fit the tricks. We do end up having to do a lot of testing to see if the tricks work, especially with test audiences and whether it works with the overall flow of the show. A magician can’t just buy a trick or prop off the shelf and be good just like that; he needs to invest a lot of time into practicing as well, and learn to bring out the glory of the prop through his presentation.”

“I want to challenge people and have them think of magic as performative art, because we’re so much more than our tricks, with our own story to tell too.”

In a sense, both Darren and Jerryl want to be more than just the stereotypical definition of a magician, instead, to elevate magic to an art, beyond pure entertainment. “The first question we get when we introduce ourselves as magicians is to show people a trick,” says Darren. “While that was a good icebreaker when we were younger, these days we find that it almost makes us seem like trick monkeys to entertain people. I want to challenge people and have them think of magic as performative art, because we’re so much more than our tricks, with our own story to tell too.”

“But I do want to change the general perception of magic, and I think about how there’s a lot of storytelling elements that can come into play, and to leave behind more impactful messages using magic.”

“Right now, the main market for magic out there is as entertainment, because as a medium, it can be used to entertain people at a very large level,” he continues. “But I do want to change the general perception of magic, and I think about how there’s a lot of storytelling elements that can come into play, and to leave behind more impactful messages using magic. Singapore is still quite new to this, but there’s people in the USA, like Derek Delgaudio and Francis Menotti who do magic with stories. As artists, as with any other art form, it’s about thinking what visual effect can we represent and craft magic from that angle. In a sense, the coronavirus situation and going virtual has also given us an opportunity to try out new things and explore more of our storytelling.”

While they may be young, both Darren and Jerryl evidently have big dreams for themselves making it in the industry, and carving out their own unique brand of magic as magicians in Singapore and beyond. They’ve faced their share of setbacks, but have always been able to bounce back from them, pushing through the struggles to carry on with their craft. We may not be able to tell the future from gazing into a crystal ball, but there’s certainly more to this duo than meets the eye, and if they carry on with their passion and ideals, and work with the right people, they may find greater success yet.

Find out more about Darren and Jerryl on their website here