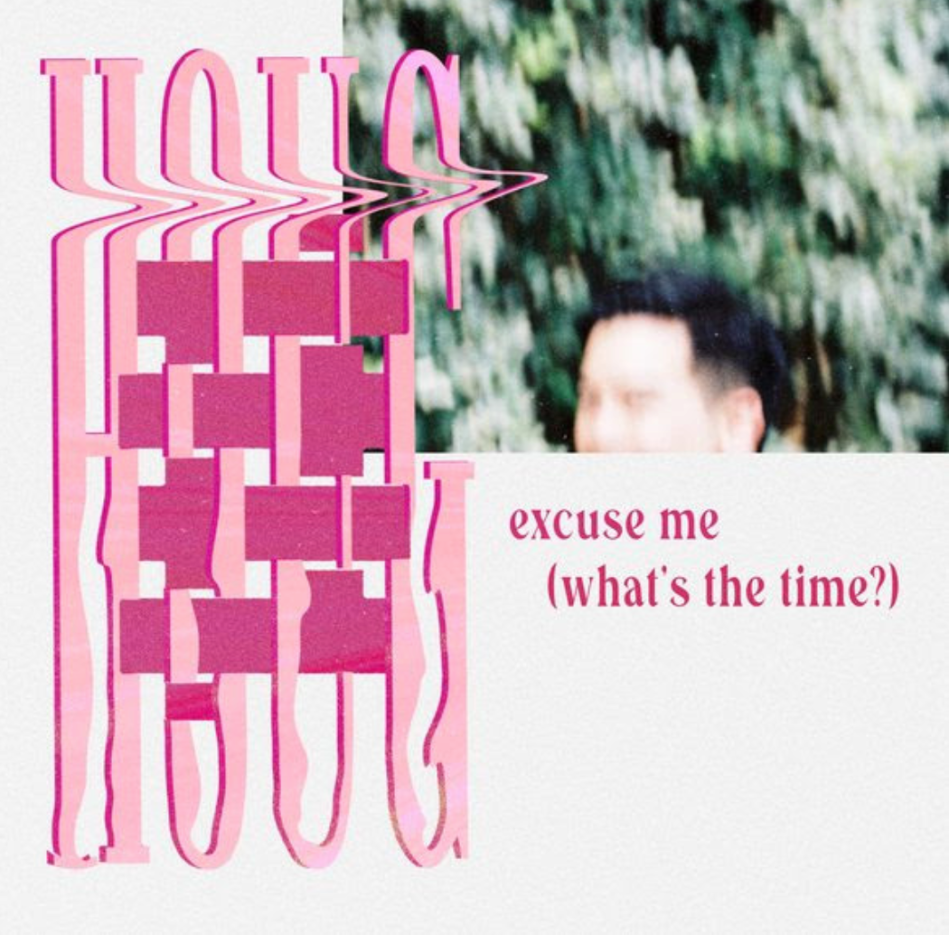 Faced with the difficulty of choices, ‘Excuse Me (What’s the Time?)’ explores the conversation of forlorn friendships and the futile exploits at working towards an ideal that’s circumstantially lost. “When we spend considerable time away from signposts used to anchor our identities, we are sometimes slapped with a rude awakening – everything is the same but you have changed. The decision to move to a new city for a period of time was me simply working towards my personal ambition. Unfortunately, that also meant that I might be leaving existing friendships as it was, hanging and unsure. The sheer circumstance of that meant I had to be ready to face what I would be eventually met with when I got back — A barely-functional friendship between two unrecognizable individuals.”

Lyrically, the single depicts Houg’s internal monologue of the situation. “What do you do with these feelings?” and “If you could go back in time, would you still do what you did?” were questions the artist asked himself during his time in Australia, isolated from the social interactions he was previously used to having, during a pivotal moment in both his and the lives of the people once close to him.

On working together, Yuki Lee, bassist of Fontana Folle shares, “The band and I had really good working chemistry with Houg. When we first listened to Houg’s music, we were immediately impressed by the depth that came with his music. We had been searching for a change in music during this pandemic to switch things up, and there was a mysterious and experimental attempt from Houg’s end when we discovered his music which kept us really intrigued, and made us want to work with him and see what music might result from it. The combination of our catchy melody and Houg’s sophisticated track has made this single a great blend that is bright and glittery. We hope you enjoy it!”

With the main theme, both lyrically and visually, on the concept of time and how it affects us, Houg is looking forward to breathing life and interpretation of time into his upcoming debut album that is slated for release in 2022, together with performances that dig deeper and rise above.

0 comments on “Music Is: Houg and Fontana Folle release single ‘Excuse Me (What’s The Time)?’”