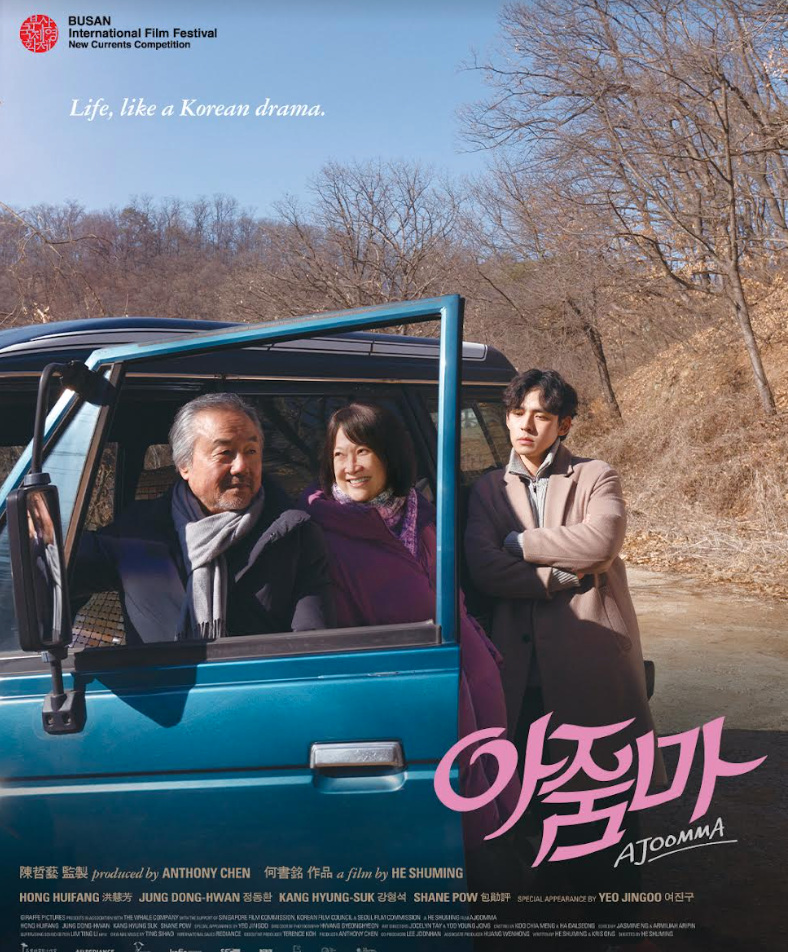 AJOOMMA’s director He Shuming, who attended the festival between 17 to 19 October, shared his joy, “We had a great response from the audience in Balimakarya. I couldn’t stay too long for the festival because I had to fly back for the Singapore premiere and for the release of our film. This is the first award for our film AJOOMMA and I hope this is the beginning of more things to come! Most importantly, I hope Singapore audiences will come see our film at cinemas.”