LONDON –  VAULT Festival is more than ever before a launch pad for some of the most exciting new works and artists in the industry today. This year sees eight […] 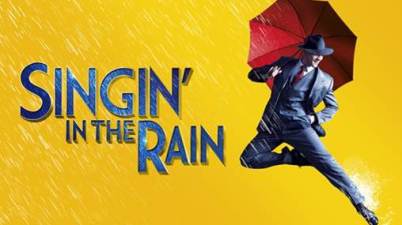 LONDON –  Michael Harrison and Jonathan Church have announced that Chichester Festival Theatre’s Olivier Award-nominated production of Singin’ in the Rain will embark on a major UK and Ireland tour in 2021, following […]

LONDON – Wayne Glover-Stuart has been named as the new producer at Chiswick Playhouse. Having trained at Guildhall School of Music and Drama, he has since worked as a Creative Producer […]

LONDON – Returning to King’s Head Theatre by popular demand, JEW…ish is a romcom revolving around the tempestuous and obstacle-ridden relationship of Max, who is Jewish, and TJ, who isn’t. […]

Fred Sirieix is probably one of the most famous maître d’hôtels around. Born and raised in France in 1972,  Sirieix started his journey in the food service industry early, receiving […]

In London’s West End 2020: The Pillowman at the Duke of York’s Theatre (Preview)

UPDATE: The Pillowman’s West End premiere will be delayed. Due to the current COVID-19 situation, the production is now postponed and new season details and all further information will be announced […]

LONDON – 25 years after a small group of local people from rural Essex came together to protest the cruel conditions of livestock exports, the world premiere of Humane comes to […]

“How can I leave with the bed unmade and The curtains lopsided. What kind of person does that make me? A mess. A chaotic… Not fit for work. Not fit […]

LONDON – How far would you go to right a wrong? Snowflakes takes Cancel Culture a little literally to question ideas of morality, revenge and justice with gleeful, violent abandon. […]

LONDON – Get ready for an absurd explosion of trash-tactic song, interactive comedy, twisted film and furious balls-out performance in Whatever Happened to Baby Lame?, the UK premiere of the […] 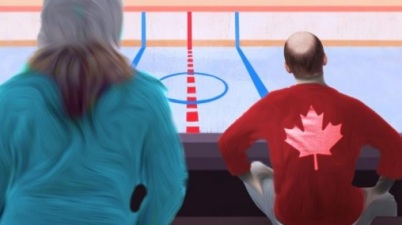 LONDON – The cast has been announced for hit Canadian play Hockey Mom, Hockey Dad, which makes its European premiere this spring. Known for his recurring role as Jim Strange […]