In London’s (Off) West End 2018: Jekyll and Hyde by Scripts For Supper (Review)

A culinary way to enjoy this Gothic classic. LONDON – Annie McKenzie is a woman of many surprises – besides being an expert in the kitchen (2016 MasterChef Semi-Finalist), she’s also […]

HONG KONG – The Hong Kong Repertory Theatre is set to restage their critically-acclaimed, sold out production of Callas Cheang’s An Unjust Good Fellow this December. Directed by Octavian Chan, the play […] 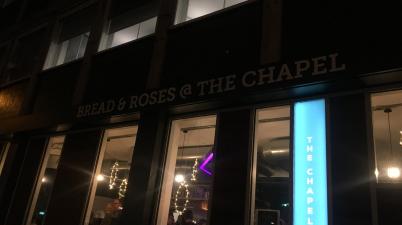 London: All New Chapel Playhouse To Open In Central London

LONDON – This January, an all new theatre and performance space opens in central London. Named the Chapel Playhouse, the space will be run by the same award-winning team behind The […] 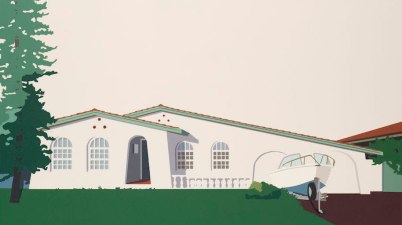 SYDNEY, AUSTRALIA – This March, Sullivan + Strumpf Sydney presents an all new exhibition by Australian artist Joanna Lamb. Titled Everything Is Waiting, the award-winning artist newest collection discusses how each […]

SYDNEY, AUSTRALIA – Next February, Sullivan + Strumpf Sydney will present Richard Lewer’s Kokoda: The Adventure of a Life Time. Informed by his own recent experience of walking the Kokoda Track in […] 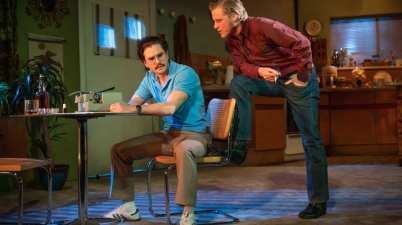 In London’s West End 2018: Company at the Gielgud Theatre (Review)

Mid-life crisis spells birthday blues in this bold, genderbent version of Company.  LONDON – Genderbending an established work of theatre certainly isn’t a new thing in this day and age. […]

In London’s West End 2018: Summer and Smoke at the Duke of York’s Theatre (Review)

In London’s (Off) West End 2018: Chutney by Flux Theatre at The Bunker (Review)

The ennui of suburbia and a seemingly perfect life drives a couple towards bloody kinks. Admit it: we’ve all gone to some seriously dark parts of our psyche when we […]