★★★★☆ (Performance attended 29/11/19) Pan-tastic end to W!ld Rice’s 2019 season reminding audiences of the magic of childhood and belief.  The wonderful thing about W!ld Rice’s pantomimes is that while […]

Preview: Christmas Wonderland 2019 at Gardens By The Bay

Singapore’s most popular year-end event, Christmas Wonderland, returns to Gardens by the Bay featuring exciting new highlights with plenty to amaze visitors of all ages. Its sixth edition will mark […] 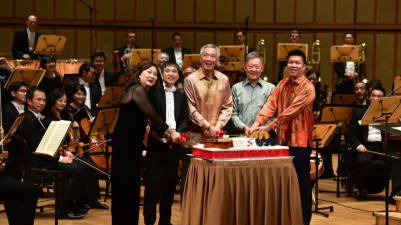 On 18th January, the Singapore Symphony Orchestra (SSO) marked its 40th year with a concert at the Esplanade Concert Hall, where Prime Minister Lee Hsien Loong was guest of honour. The […] 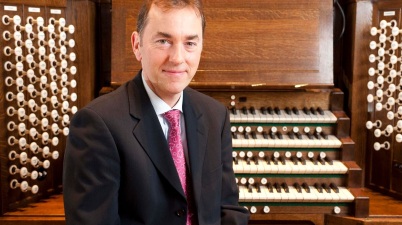 After its inaugural edition last year, the Prudential Marina Bay Carnival has now returned for yet another 3 months of rides and games to bring light to the Marina Bay […]

Described as “A pianist like a thunderbolt” (Der Tagesspiegel), Christopher Park is set to bring his transcendent playing to Singapore and captivate audiences with his fascinating technical mastery and astounding […]

4 decades is a long time to be making music, and come January 2019, the Singapore Symphony Orchestra will be celebrating their 40th anniversary with a gala concert featuring the […]

In his final concerts as Music Director of the Singapore Symphony Orchestra, Lan Shui directs his swansong in the form of Mahler’s monumental Resurrection Symphony, a work close to his […]

As 2019 approaches, the Singapore Symphony Orchestra is set to launch an all new concert series. Titled Red Balloon, the series features a host of exciting international guest artistes set to defy […]

Review: Marie & The Nutcracker by ANDSOFORTH

Intelligent toys, a mouse king and sexy candy make this version of The Nutcracker a fun Christmas romp. From the outside, one would never that there was an entire world […]