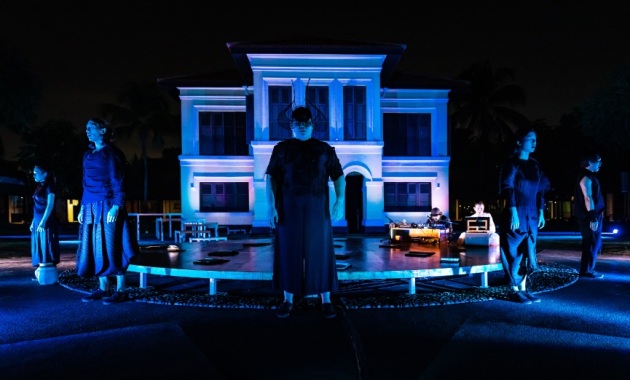 Remembering those we’ve forgotten via two tales of the dispossessed.  As much as the Bicentennial celebrations claim to remember the some 700 years of recorded history of Singapore and the […]

Tanah Air: A phrase in Malay that means ‘homeland’ in English, and forming the overarching theme of Drama Box’s newest work – Tanah•Air 水•土：A Play In Two Parts, premiering this week as […]

As Singapore’s Bicentennial celebrations carry on throughout the year, local theatre company Drama Box has taken the opportunity to raise questions about our own history and the way it is […]

After seven years of work, Drama Box and ArtsWok Collaborative’s Both Sides, Now is finally coming to a close as the community engagement project ends with an art installation and carnival at […] 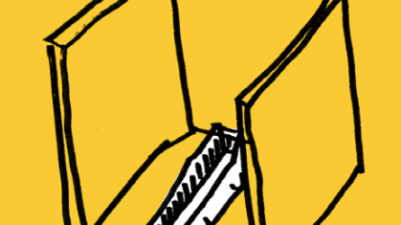 The third iteration of community engagement project Both Sides, Now comes to a close this year with an immersive arts experience at Telok Blangah this July. Presented by Lien Foundation, Ang […] 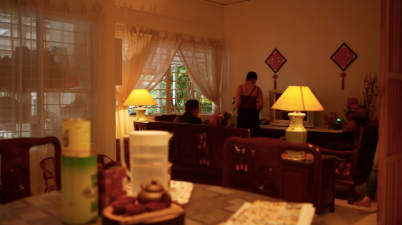 A terrace house in Holland Village becomes the site of haunting for childhood trauma. Growing up, we often don’t think too much of the things we experience as children. After […]

Coming to the stage this May, Drama Box kicks off their 2019 season with an all new show – in a house! Conceptualised by Han Xuemei, FLOWERS reunites the Drama Box resident artist […]

Drama Box returns to kick off their 2019 season with a brand new show from resident artist Han Xuemei, creator of last year’s MISSING: The City of Lost Things. Titled FLOWERS, the experiential installation […] 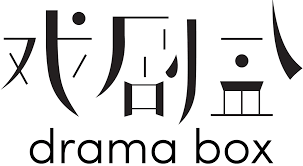 In 2018, local theatre company Drama Box has created some of the most poignant productions both in and out of the conventional theatre space. From reflections on death to a […]