LONDON – Almost 450 heritage organisations in England, including the Old Royal Naval College, Greenwich, have been awarded cash from the first round of the Culture Recovery Fund for Heritage. […] 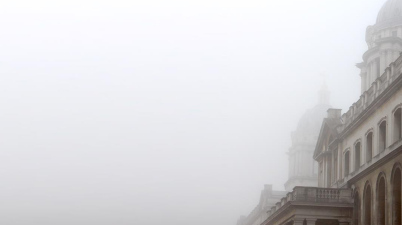 Arts of the UK 2020: Haunting Halloween Late at the Old Royal Naval College this October

LONDON – This Halloween, the Old Royal Naval College are getting their spook on with their first ever Halloween Late. A spine-tingling evening awaits those who enter the Painted Hall after […]

LONDON – The Kenton Theatre, the UK’s fourth-oldest working theatre based in the centre of Henley-on-Thames, has today announced its plans to raise £35,000 through their fundraising campaign Kenton For Keeps. Like most […]

Arts of the UK 2020: Bush Theatre announces their autumn 2020 season

LONDON – Since re-opening in March 2017 after a year-long £4.3 million renovation, London’s Bush Theatre has emerged as an all-inclusive theatre gaining renown for its powerhouse new writing, thanks […]

Arts of the UK 2021: Rocks of Ages opens at Portsmouth Kings Theatre in May 2021

LONDON – The Bush Theatre celebrates Black History Month 2020 with new programmes honouring and showcasing black artists, including a series of videos titled Advice to my Younger Self, an online […] 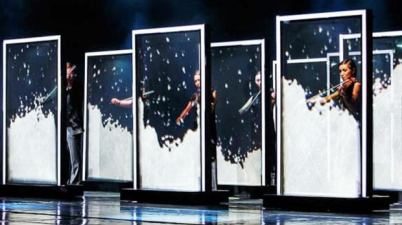 LONDON – Coming to the O2 this March for its UK premiere, Mr. Adam is a dynamically modern multi-arts cross-media extravaganza. The work of Welsh composer Sir Karl Jenkins has been […]

Arts of the UK 2020: Elephant’s Graveyard by The Production Exchange (Preview)

LONDON – After months of restrictions thanks to the COVID-19 pandemic, the British theatre scene is slowly but surely beginning to open up again, as various companies and venues present brand […]