LONDON – Since re-opening in March 2017 after a year-long £4.3 million renovation, London’s Bush Theatre has emerged as an all-inclusive theatre gaining renown for its powerhouse new writing, thanks to its talent development programmes and thought provoking stage shows. Even with the difficulties brought on by the pandemic, the Bush Theatre has continued to support the most exciting new artists for nearly 50 years and is determined to keep the door open for the next generation of theatre-makers to come through.

The venue has now launched its sixth Emerging Writers’ Group programme with a new cohort of six writers who will each be given the chance to develop a full-length script supported by the Bush team. It also announced a series of workshops with local young people to co-create the theatre’s first-ever Young People’s Company which will launch in 2021. The Bush is also partnering on two artistic projects with local community organisations: supporting 5 new films for Nubian Life’s new Youtube channel and working with White City Youth Theatre on their new radio play, Pioneers.

Since re-opening the building on 6 August following the lock-down, the Bush Theatre has worked with nearly 150 artists, local residents, and young people and welcomed 300 visitors. This activity has been made possible by the success of the Write the Bush’s Future campaign. So far the venue has raised 50% of the campaign’s target, but they need to raise a further £25,000 and await Arts Council of England funding before they can viably put on socially distanced shows. 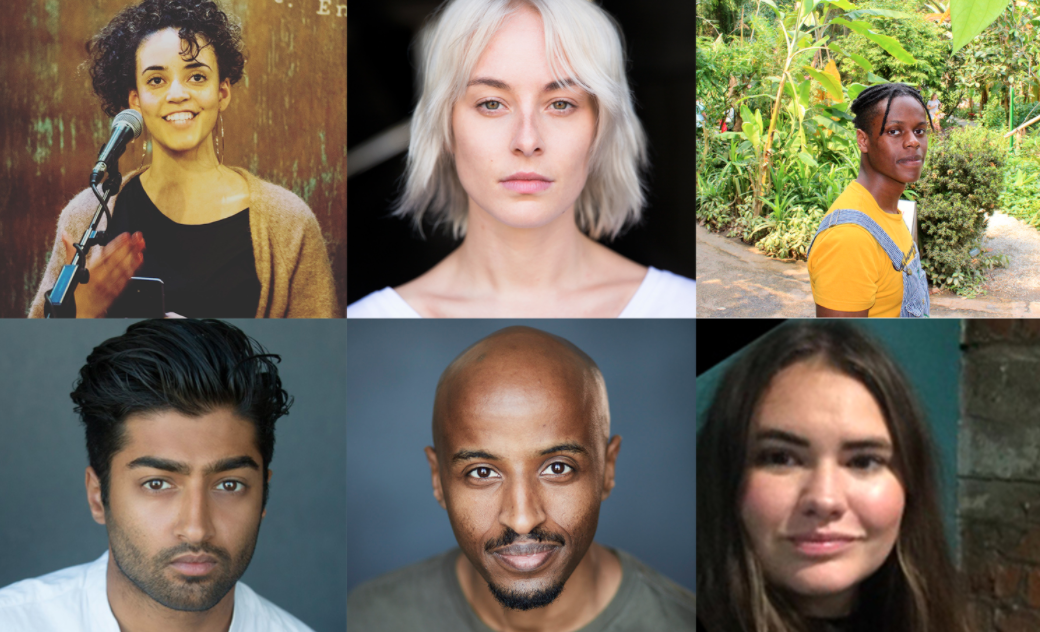 The theatre’s Emerging Writers’ Group (EWG) is now entering its sixth year with a new intake of six writers.  The EWG is an opportunity for the Bush to develop relationships with new playwrights – all of whom are at early stages in their careers. It aims to support writers over a sustained period of time and help encourage work on a new full-length play.  Previous EWG writers include Ella Road, Zia Ahmed, Tife Kusoro and Sophie Wu.

Says Deirdre O’Halloran, Bush Theatre’s Literary Manager: “At the Bush we are committed to making our talent development programmes accessible and opening our doors to new writers. This year I’m thrilled that five of our EWG playwrights come from our unsolicited submissions process, which is open to playwrights across the UK and Ireland, and five of them are also first time playwrights. This is a brilliant group of writers and I’m so excited about the work they’re going to make!” 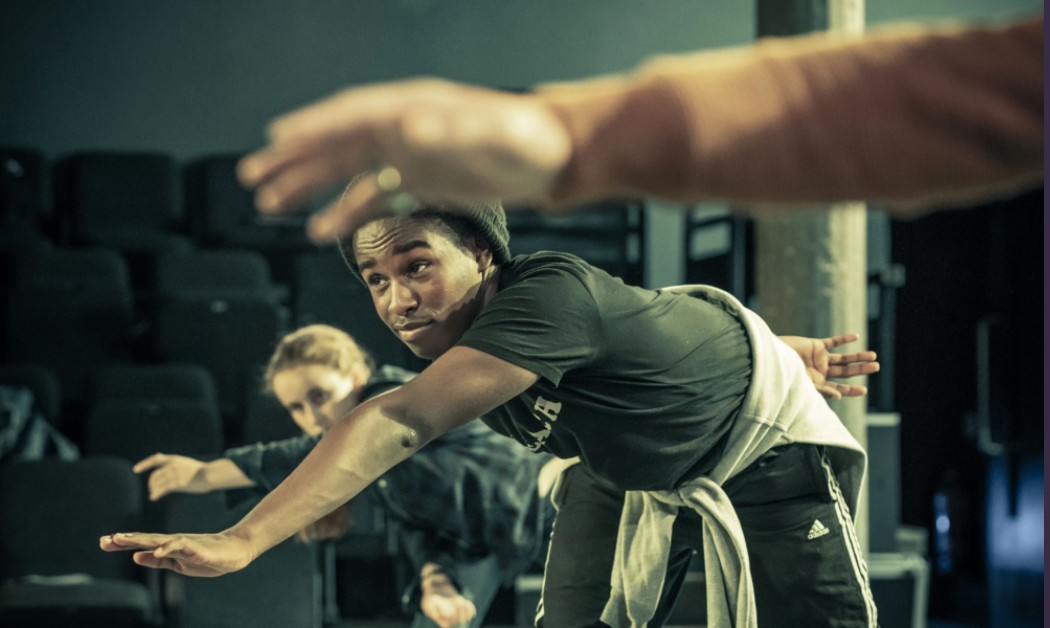 Based on the success of the Bush Theatre’s Summer Project, a crash course in theatre-making for local 14-17-year-olds which ran this August, the venue will continue to run monthly sessions with this group of local young people until the end of 2020. The monthly sessions, led by Bush Theatre’s Artistic Director Lynette Linton, Associate Director Daniel Bailey, and Community Assistant Katie Greenall, will explore storytelling, acting for stage, creative writing, and different roles in the theatre industry. Through these sessions, the Bush and these local young people will co-create the theatre’s first-ever Young People’s Company in its fifty-year history, which will launch in 2021.

Says Bush Theatre Associate Director Daniel Bailey: “This is a monumental but necessary evolution of our theatre. As a community hub, it feels right that we design programmes specifically for the young people who engage with us. Lynette, myself and the Bush team are excited to be forming this company with the young artists we invited in this summer. We were left so inspired by their contribution and their artistry, we knew we had to make a legacy of it. This is just the beginning.”

In August  the Bush launched the ‘Write the Bush’s Future’ campaign which gives people a chance to join the Bush Supporter community from as little as £60. The money raised by this group of very special donors has been integral to the Bush Theatre’s commitment to continue investing in theatre-makers, emerging artists, and their local community. The appeal will run until March and is currently at 50% of its target, with a further £25,000 still to raise. Details of how to join the campaign can be found on the Bush Theatre’s website.

As part of this initiative, with the support of Bush Theatre and theatre director Cressida Brown, Nubian Life is producing five short dramatisations of famous tales and myths from Asian, Somalian, and Caribbean folklore.  Reminiscence is a recognised tool in aiding cognitive wellbeing and so Nubian elders have chosen stories that have meant something to them during their lives. The stories will be directed for the camera, filmed at the Bush Theatre, and uploaded to the Reminiscence in Action Youtube channel. Films will also include original poetry written by the Nubian elders. Look out for short films, Nubian poetry, readings and more.

In addition, Bush Theatre and writer-facilitator Sharon Kanolik worked with young people from White City Youth Theatre over Zoom to devise Pioneers, an original audio play recorded in September, and will be featured on the Bush Theatre channels on 26th October. The play gathers a band of young West Londoners on Zoom to reimagine the world in a time of COVID, wondering what would it take to make an equal and just society, how do we really make change and how can we avoid history repeating.