LONDON – The Bush Theatre celebrates Black History Month 2020 with new programmes honouring and showcasing black artists, including a series of videos titled Advice to my Younger Self, an online interview with Julie Spencer, Director of the School of Acting at Arts Ed, and an online and in-person Q&A with Mika Johnson, writer of Pink Lemonade.

“For generations, countless people from the African diaspora have been shaping the UK’s story, making a huge difference to our national and cultural life, and making Britain a better place to be. While the Bush continues to celebrate our Black community all year round, Black History Month is an important moment to acknowledge this contribution,” says Lynette Linton, Bush Theatre Artistic Director. 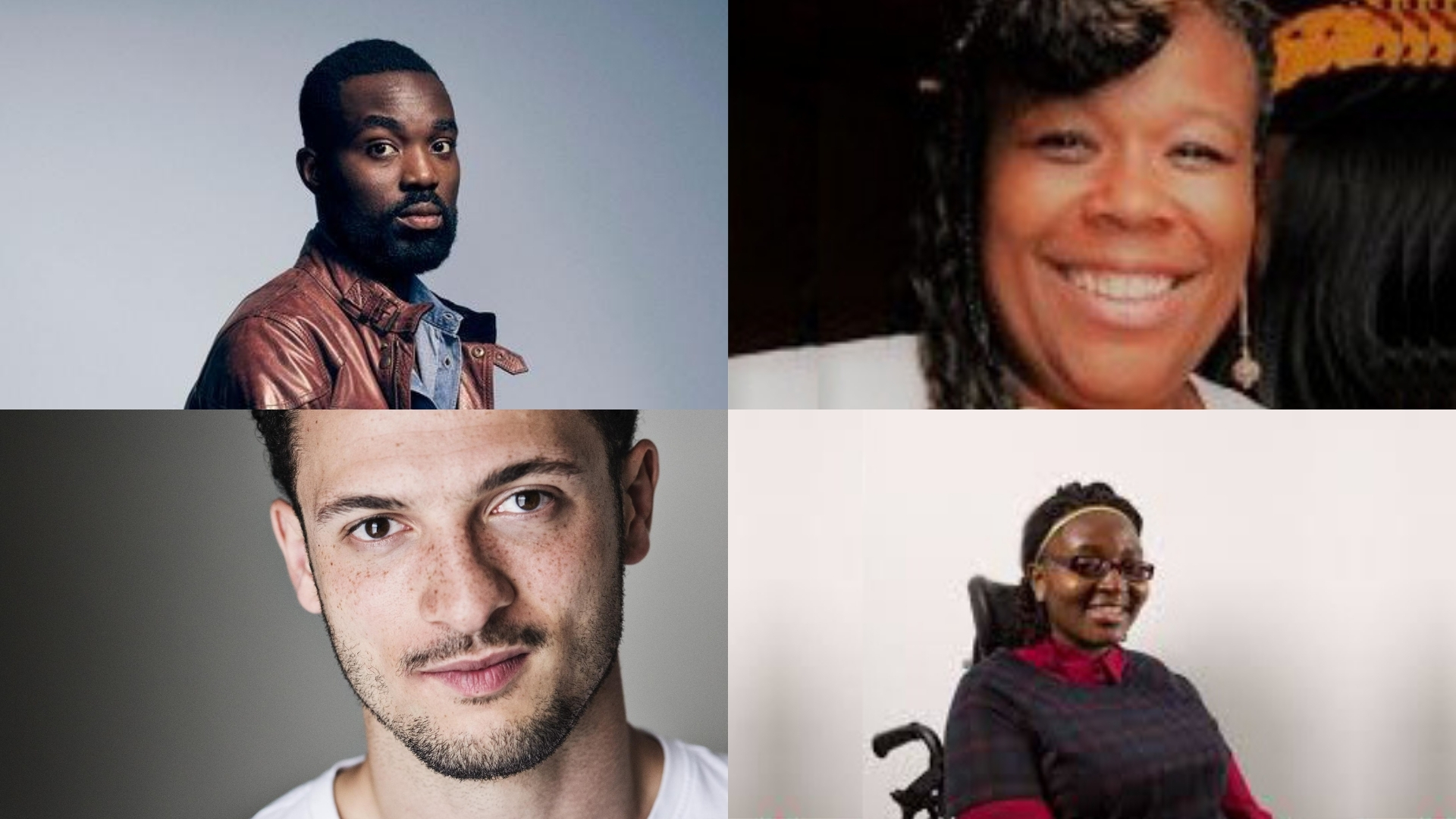 Actors involved in Advice to my Younger Self

Following the success of the Advice to my Younger Self series for Women’s History Month in March, four more arts industry leaders share the advice that they would give to their younger selves and other creatives. Actor Paapa Essiedu (I May Destroy You. BBC), writer Matilda Ibini (Little Miss Burden, Bunker Theatre), Stella Kanu (Executive Director of LIFT), and actor Jamael Westman (Hamilton, West End).  One video will be released each Thursday from 1st October on the Bush Theatre’s Twitter, Facebook, Instagram, and YouTube accounts beginning today with Paapa Essiedu. 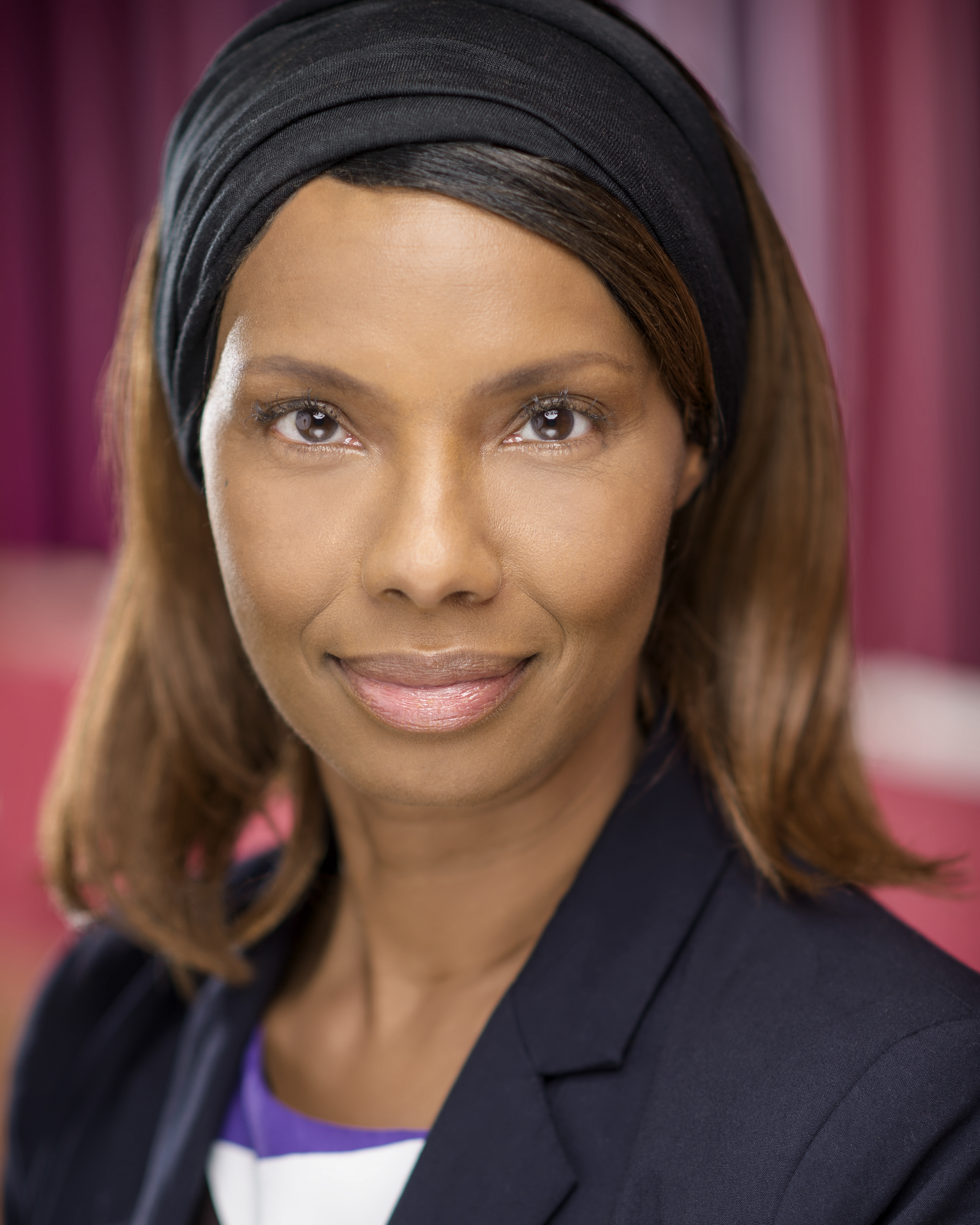 The Bush also spoke to Julie Spencer, Director of Acting at Arts Ed, the first Black woman to take up a senior role in a conservatoire in the UK. Following a restructure of elements of the curriculum and the workforce, Julie spoke about these changes and the impact she has made on the student intake. The interview will be released on 13th October. 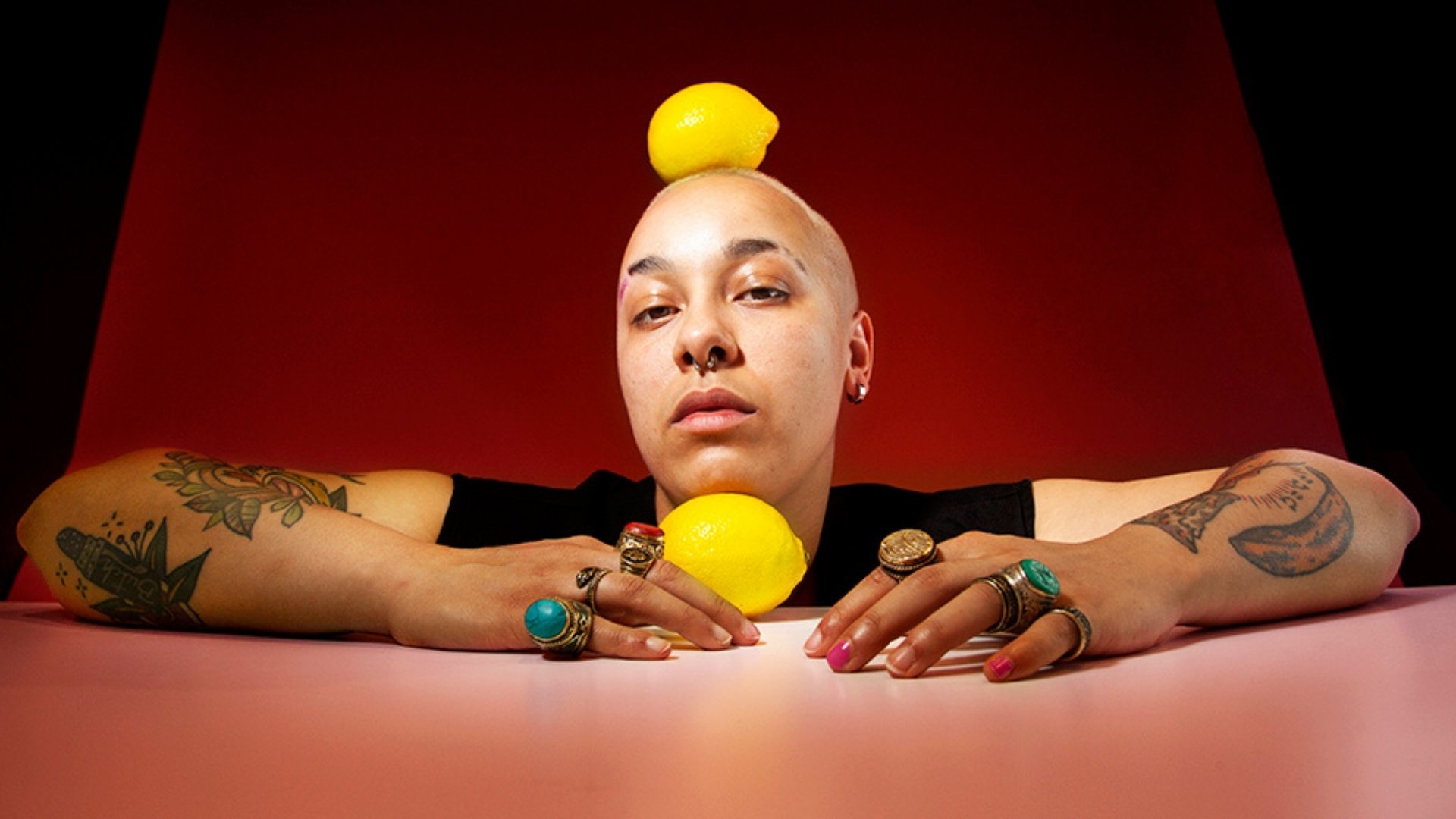 Finally, on 21st October, Bush Theatre and the Queer House will co-present a Q&A with Mika Onyx Johnson, where audiences can join writer, actor, and performance artist, Mika Onyx Johnson, to discuss their debut show Pink Lemonade, and how it explores identity and self-discovery through original music, poetry, and storytelling. Pink Lemonade previewed at the Gate Theatre, London, and premiered at the Edinburgh Festival Fringe 2019 where it was included in The Stage newspaper’s ‘18 best shows of the Fringe’ and prior to lockdown was due to transfer to the Bush Theatre in July 2020. It is currently being developed for TV.