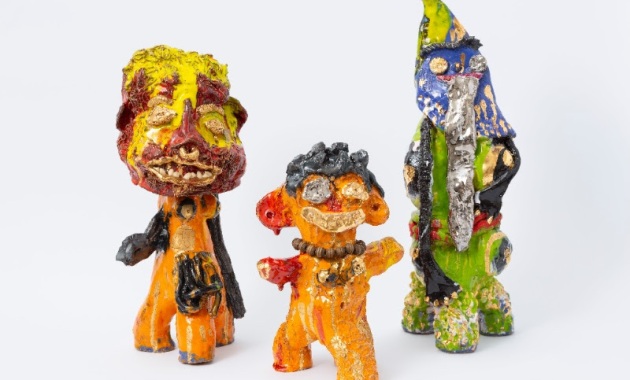 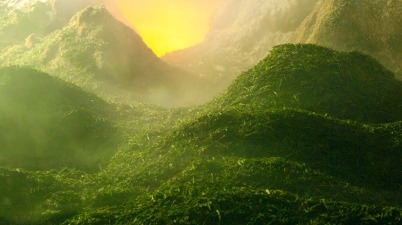 Museum Musings: Something Above; Somewhere Beyond at FOST Gallery

FOST Gallery presents Something Above; Somewhere Beyond, a solo exhibition by interdisciplinary artist Sebastian Mary Tay. As Tay’s first major exhibition with the gallery, the exhibition brings together selected photographic works from four […]

SYDNEY, AUSTRALIA – This October, Sullivan+Strumpf Sydney presents one rainbow of a show, with a showcase of Infinex V, the first exhibition of the late Australian abstract artist Sydney Ball since his […]

Archifest 2018 will be featuring multi-award winning international architect and designer Borja Ferrater as the keynote speaker for the SIA Conference. Ferrater is best known for his thoughtful designs that emphasise on […]

The Great Food Festival 2018: Topless Bakers, Michelin-starred Cuisine and Full Bellies All Around

This weekend, Resorts World Sentosa and Savour’s The Great Food Festival (TGFF) returned to delight visitors with a gathering of the world’s greatest chefs and patissiers, all in one convenient […]

Even more chefs have been announced in the line-up for Resorts World Sentosa and Savour’s The Great Food Festival 2018. The second edition of the acclaimed food festival will feature more […] 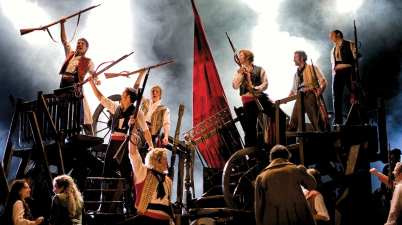 LONDON – Les Misérables is without a doubt one of the world’s most famous and best musicals, seen by over 120 million audience members in over 51 countries in 22 languages. Now, […]

LONDON – Created by the same minds behind the wildly popular Alice’s Adventures Underground, Les Enfants Terribles presents their The Trench, set to play at Southwark Playhouse for a limited run from 10th […] 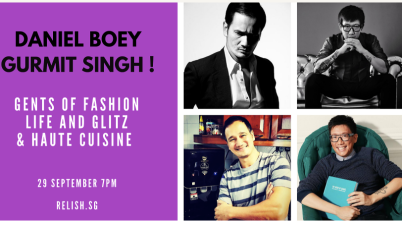 Food meets entertainment and style, as two of Singapore’s greatest ‘godfathers’ come together for a very special evening of fashion, life, glitz and haute cuisine. Hosted by Relish.sg as the […] 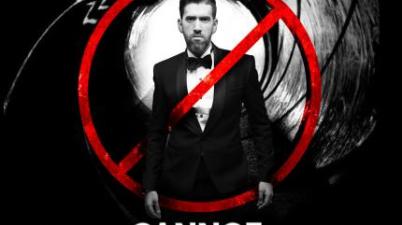 Even though comedian Rishi Budhrani has been on the comedy scene for several years now, certainly one of the fastest rising stars, he admits he still feels a little trepidation […]