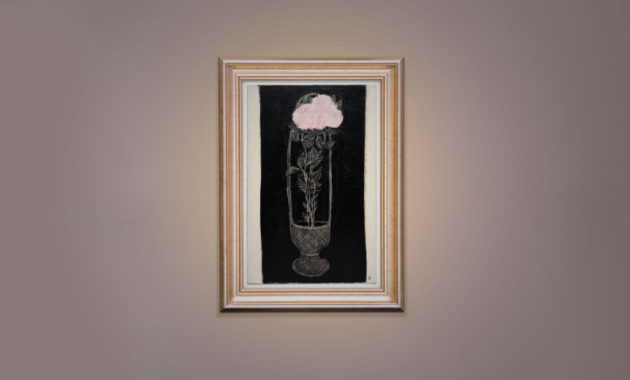 National Gallery Singapore is back with the third edition of Painting with Light, the Gallery’s annual festival of international films on art. For the first time ever, the festival will […]

As much as the arts has taken a hit during the pandemic, it seems there is no end to artists’ creativity, as we welcome a brand new festival to our […] 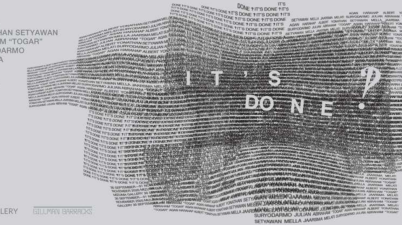 Art What!: BMW Art Journey winner Leelee Chan begins her journey to explore the possibilities of ancient and future materials

BMW Art Journey winner Leelee Chan, represented by Capsule Shanghai gallery, begins her journey across Europe in September 2020 to explore the possibilities of ancient and future materials, while bringing […]

Art What!: Art Basel’s Online Viewing Rooms to feature over 100 galleries this September

Live from 23rd to 26th September and featuring 100 Art Basel galleries from 28 countries and territories, Art Basel’s ‘OVR:2020’ will be exclusively dedicated to works made this year. This […]

HONG KONG – Tai Kwun—Centre for Heritage and Arts has announced a brand-new series of performing arts programmes, On Stage Online. Running from September to October, over 10 programmes are […] 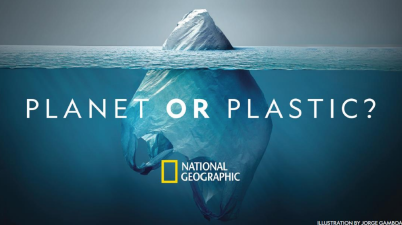 Art What!: Planet or Plastic? at the ArtScience Museum

‘Bird’s Nest’ by Mandy Baker. Here, she captures how discarded fishing line that has formed nest-like balls due to tidal movements of the ocean. Collecting other debris in their path, […]

Art Basel has announced new Online Viewing Rooms concept, with two freestanding, thematic editions taking place in September and October Featuring no more than 100 galleries in each edition and […]

David Zwirner presents an exhibition of the American photographer William Eggleston’s medium and large-format photographs from the 1970s, many of which have never been exhibited before. On view at the […]