An Exclusive Interview With FRAGO’s Jo Tan and Adib Kosnan 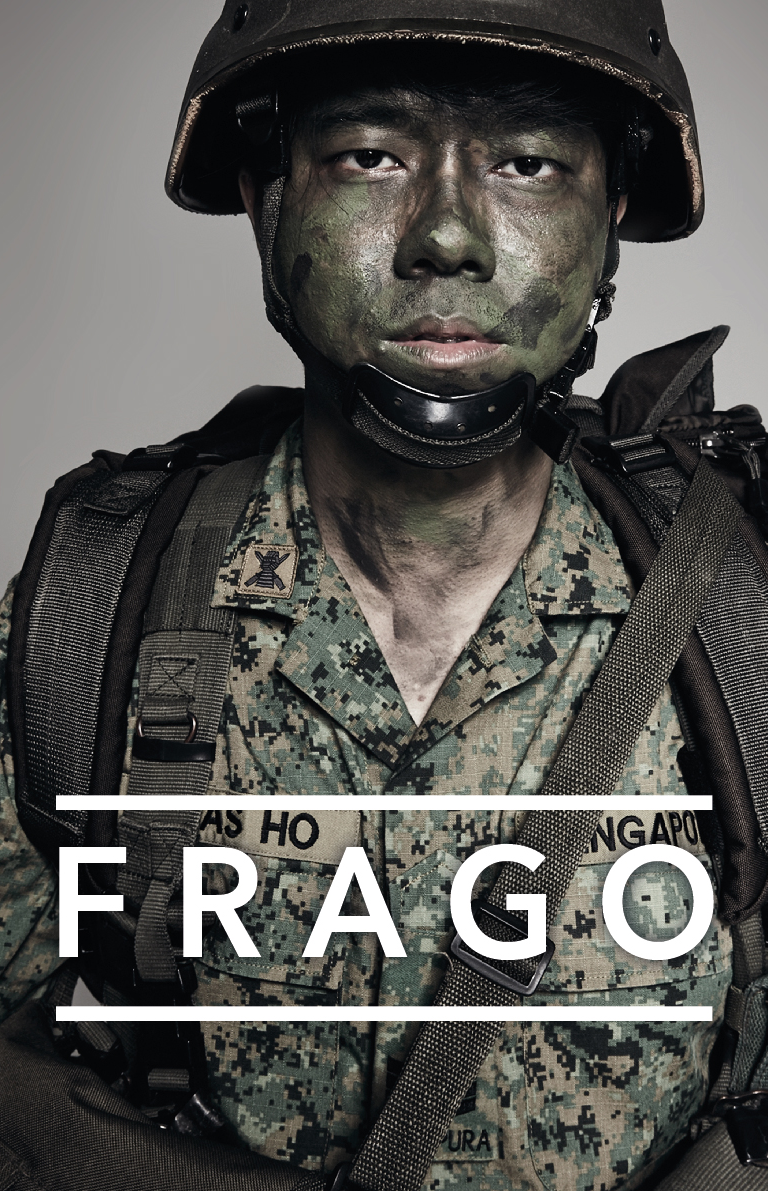 Checkpoint Theatre will be premiering Lucas Ho’s new play FRAGO this July! FRAGO follows the lives of a group of NSmen as they return to camp for a war game exercise during reservist. In the long waiting periods in between, these NSmen will explore what it means to grow up, as they think about their relationships, jobs, babies and aging parents as they figure out just how to be an adult. 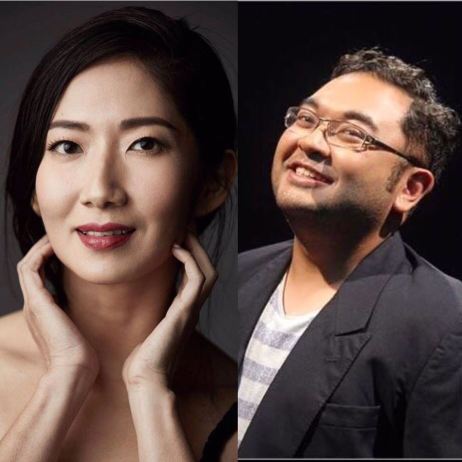 What’s the fondest memory of your 20s?

ADIB: I look back with fondness on the few months I spent after I had finished NS and collected my IC. There was a feeling that anything and everything was possible.

During that time, I worked at Starbucks while deciding what I was going to do with the rest of my life. I don’t think I can ever – or would like to ever – replicate the carefree nature of most of my interactions then. But it was an important time that helped shape my views and personality to this day.

Some of the people I met during that period have become my good friends. One of them was even my groomsman at my wedding. The job itself taught me patience and the ability to multi-task. I have a huge respect for service staff, especially those who go out of their way to do a good job, because of it.

JO: I used to be in a very tight trio with two girls who, like me, were lawyers who dabbled in acting – although I turned out to be the black sheep as the actor who dabbled in law.

We went through many insecure years together. We even used to make up silly, happy stories about an alternate reality where we sang in a hit band called The Honey Trappers, where each of us had different personas and outfits a la the Spice Girls. We shared a lot of secrets and did some pretty daring things together.

But The Honey Trappers have since dissolved. One member is a successful lawyer in Dubai, and another passed away in a car accident just before graduating from veterinary school in Australia, and time gave us a chance to drift apart. I miss both of them.

What were the greatest challenges for you guys getting into your characters as a Warrant Officer (Jo) and a Lieutenant (Adib) respectively? Were there any specific things you guys did to get into character?

JO: I didn’t know anything about the army and I really wanted to understand how things like rank, career paths, basic military training and being a woman in our army worked. I also didn’t have that visceral physical understanding of the army that comes from spending years carrying massive field packs, digging shell scrapes and being punished for rules you didn’t know you had broken. Thank goodness our director, Huzir Sulaiman, and assistant directors really took the time to talk to us, show us videos, and put us through military exercises. There are many things I do to get into character but I can’t reveal much now except for one: push-ups.

ADIB: I based my character partly on a bunk mate from BMT whom I shared three months with. We got along okay but he couldn’t fit in with the rest of the section. He didn’t go to OCS because people didn’t rate him well enough on the peer evaluation level, despite him coming from a JC and being physically fit. There was a sense of displacement about him that he always seemed to brush aside. He was always focused on and happy to look forward to the next book-out—to his life outside the army. That’s something that my character resonates strongly with. I never kept in touch with him but he lives on through my character’s backstory.

Jo, being a woman who has never done National Service, does FRAGO help you understand what it’s like for men going through reservist?

JO: Oh yes. I don’t think I can fully understand without spending two years on Tekong, but I understand enough to take my costume helmet off to them. For the first time, I’m able to speak to my husband about his army experience and give its injustices and triumphs the sympathy they deserve.

For Adib, being a married man and having attended reservist for so many years, how relatable has FRAGO been for you? Was there a sense of déjà vu?

ADIB: It’s surreal. That’s how I feel every reservist. You’re detaching yourself from reality and inserting yourself into a world that you’ve outgrown since your early 20s. But there’s also something endearing about the familiarity of this role you have to put on. Catching up with friends is another thing I look forward to, so to see some of the characters go through this is definitely relatable.

When we talk about déjà vu—the late night conversations that occur in some of the outfield scenes remind me of my own. You miss your family, you miss your creature comforts. You question what’s the point of what you’re doing, but you do it anyway, and sometimes you open yourself up to the people who you’ve been suffering with for the better part of two weeks.

What is one thing that you hope audiences will take away from FRAGO?

ADIB: I would love for the audience to understand how reservist can be such a contradictory experience. You wait to rush, rush to wait. You go through standby after standby and wayang. You go outfield, get things dirty and then spend time cleaning those things up.

But at the same time you are reminded of how much you’ve grown and changed. How your friendships have evolved. How people’s lives develop differently. And then you look forward to the next one.

But because it brings you one step closer to MINDEF Reserve 🙂

JO: One thing I think the characters realise, consciously or unconsciously, is that time speeds by, and not necessarily towards a perfect ending. It’s poignant because it’s real – all of us get through life as best as we can.

They can expect lots of laughs, as well as moments of quiet tenderness or tragedy that are, like the army experience, hard to explain to someone who wasn’t there. So come lah!