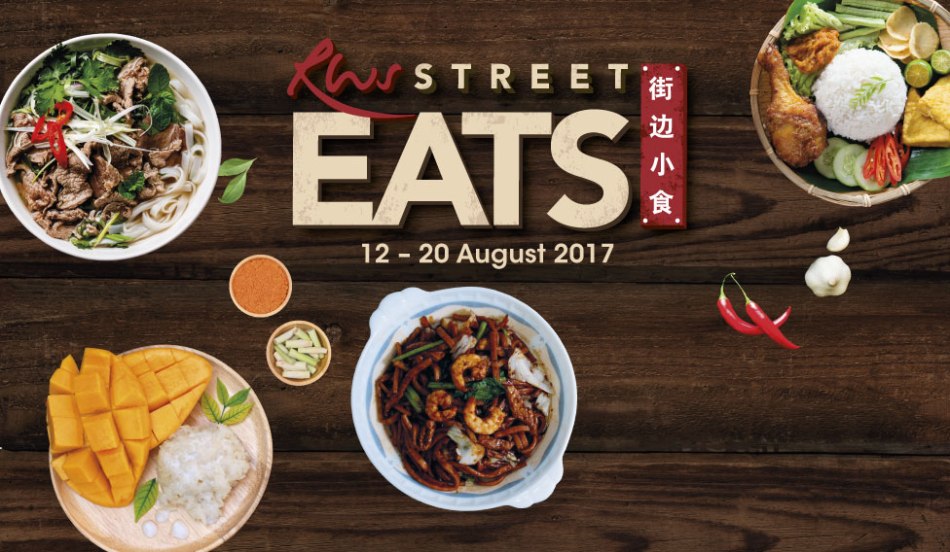 This August, join Resorts World Sentosa as they launch the inaugural RWS Street Eats! Celebrating the rich heritage of the Souteast Asian street food culture, you can taste the very best of the region’s street food at the Malaysian Food Street in RWS, all under one roof!

20 hawkers have been specially curated from Malaysia, Indonesia, Vietnam, Thailand and Singapore to bring you the very best (and tastiest) treats from the area. Look out for the crowd favourites including Nona Manis, Nhā Hāng Viet, Baan Phad Thai as well as Chatuchak Market’s very own Foon Ta Lop, known for its “to die for” Papaya Salad and Thai Fried Chicken Closer to home, you can also find signature stalls such as Jalan Alor Star KL Hokkien Mee, Heun Kee Claypot Chicken Rice, Singapore’s very own Kway Guan Huat Hokkien Popiah praised for its handmade paper-thin popiah skin. and Penang Lim Brothers’ Char Koay Teow, all at just S$4 onwards! Also look out for the Tropical Zone, where durian lovers’ cravings will be satisfied by the varieties of the King of Fruits!

At the same time, also look out for the highlight of Street Eats – the RWS Street Eats Showdown on 12th August! Opening the festival, Chef Lorenz Hoja from RWS’ two-Michelin Starred L’Atelier de Joël Robuchon will be duking it out against Thai Chef Aom Pongmorn in cooking the best Phad Thai while Chef Benjamin Halat from CURATE battle Vietnamese Chef Steven Long to whip up the most amazing Vietnamese Grilled Pork with Rice Noodles!

Hosted by Pornsak Sukhumvit (Chua En Lai’s beloved Thai presenter from The Noose), watch as these accomplished RWS chefs accept the bold challenge of an intense competition against local experts at cooking the better version of their national dishes! Who will emerge as champion? Only YOU can decide when you pre-register to be a judge on RWS Street Eats showdown and try their food and watch the challenge happening LIVE before your very eyes. 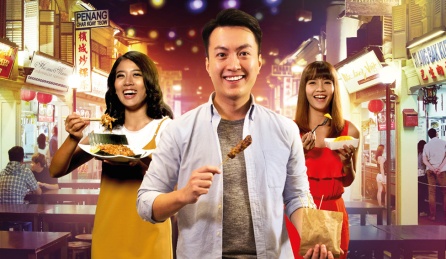 Don’t miss out on this exciting opportunity showcasing the very best of Southeast Asian’s culture and street food at RWS this August. We’re practically licking our lips just thinking about it!

RWS Street Eats Showdown takes place on 12th August at Malaysian Food Street, Waterfront Level 1, Resorts World Sentosa, while the RWS Street Eats takes place from 12th – 20th August. For more information and to sign up to be a judge at the Showdown, check out the website here