Review: A Piece of Cake by Toy Factory (The Wright Stuff 2017) 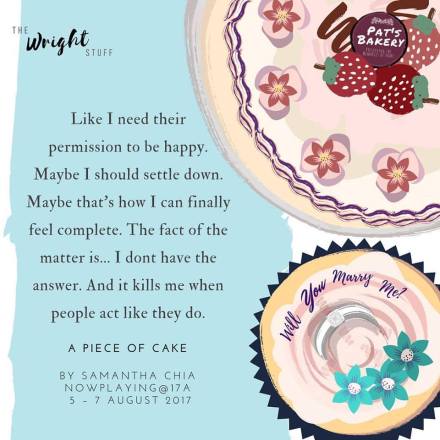 Earlier this week, I watched another play made under Toy Factory’s new writing programme, The Wright Stuff. It was deeply ambitious in its storytelling and had a keen voice on both the personal and the historical. 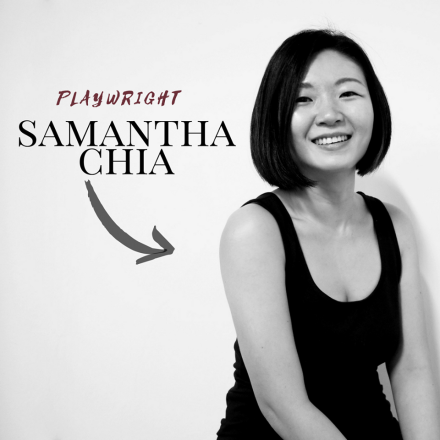 First-time playwright Samantha Chia attempts something quite different from this in her debut play, A Piece of Cake, focusing her lens on a sitcom-esque story about a woman and her new bakery. A Piece of Cake seems to follow in the lineage of recent Singapore plays such as Lucas Ho’s Frago and Haresh Sharma’s Tropicana by pushing forward the human drama and pulling back the backdrop – NS reservist in Frago and well, Tropicana (the cabaret theatre) in Tropicana. In this case, however, the play was hampered by the off-key tone of much of the dialogue and relationships between characters.

The cards are laid out quickly when we are introduced to Pat (Laura Kee), her family and the boyfriends caught up in the drama. Also presented is the baker’s wealthy SPG cousin, whose conversations with her immediately establish that Pat both yearns for a certain individualistic success but also a reluctance to give up what she thinks is a mutually exclusive life of normalcy. 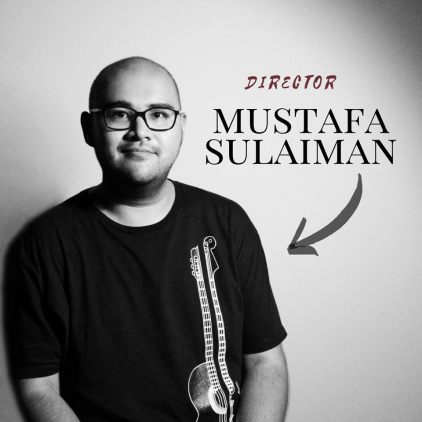 Two scenes in and we see this conflict fleshed out through her sister’s pragmatism and her mother’s maternalistic worry. This sense, however, is often made confusing by Pat herself – possibly through inconsistent nuances in acting and/or how her character was written – we are sometimes led to believe her predicament lacks gravitas or can easily be solved through say, clarifying why her feelings with her lover. 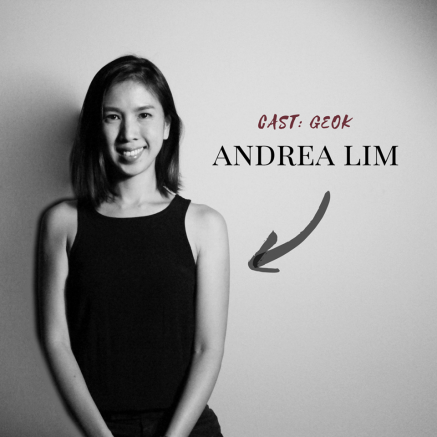 In any case, to focus too much on the narrative drawn out is to miss out on the expressive and well-written humour in the play. Pat’s sister, June (Shannen Tan) has some of the wittiest lines in the play, often underpinning the lurking anxieties of being left a spinster and the absurdities of love. Their cousin, Crystal (Kristina Pakhomova), provides some wonderful visual humour through her bizarre dislike of June, who often reciprocates with hilarious payoffs. But humour seems strictly limited to the two of them, with the boyfriends (Ivan Choong, Nicholas Bloodworth) being mostly indistinguishable and their mother (Andrea Lim) acting solely as a foil for the relationship trouble.

Stage design was interesting but turned out gimmicky with no narrative impact – actors cross the audience from the main stage, with its minimalistic depiction of the bakery, to the auxiliary acting space behind, which depicts the family’s living room. Having two spaces so far away from each other means actors spend time in between scenes traversing back and forth. Actors tripped on multiple occasions, even. Hanging behind the main stage was the bakery name and its tagline referencing some sort of interest in everyday traditions – recalling an early conversation in the play in which the characters disputed over whether Milo is an acceptable cake flavour. This connection was lost as the play progressed, providing also a sense that without clear focus, we just aren’t sure what anyone wants.

By Edward Eng for Bakchormeeboy

The Wright Stuff is now sold out.