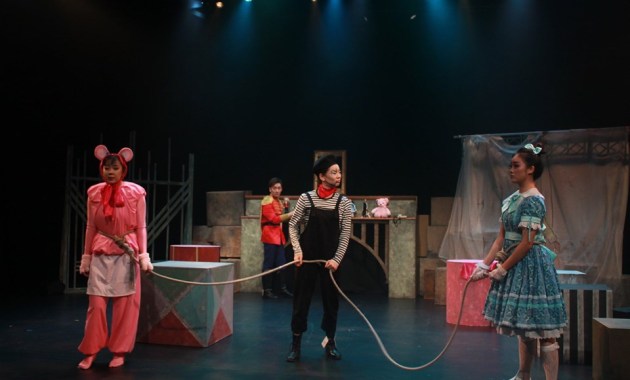 ★☆☆☆☆ (Attended 2/11/19, Matinee) Final production of The Wright Stuff 2019 meanders in its exploration of existentialism.  While the characters of Pixar’s Toy Story have always dealt with inherent struggles surrounding ideas of […]

Techno thriller collides with family drama and spells the future of humanity.  What are humans if not an organic computer? With Mark Cheong’s Random Access Memory, the age-old question of what it means […]

Some things are better left fed to the flames.  Two years ago, the Straits Times reported on the demolition of Lakshmi Villa, a generations old family home that had grown […]

A party girl’s fears of a life less romantic. Marriage is terrifying. There’s good reason why people love to joke that it’s like a ball and chain, clamped to you […]

If the Singapore theatre scene is to continue to grow, then it must lay the groundwork for the next generation of theatremakers to inherit it when the time comes. For […]

Review: A Silent Hour – Buskers of Singapore by Toy Factory

Bridging the distance between audiences and buskers. Toy Factory is breaking new ground this year with their outreach programme for inclusive theatre sharing, presenting brand new ways and forms of […] 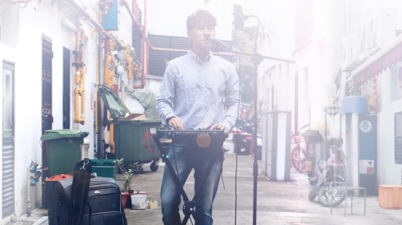 Preview: A Silent Hour – Buskers of Singapore by Toy Factory

Having started off their 2019 season with Stanley Seah’s The Transition Room, Toy Factory is back again this April with a new addition to their outreach programme for inclusive theatrical sharing as […]

Waiting rooms can feel like hell.  Over the years, purgatory onstage has taken a great many forms, from the horrific to the mundane. With Stanley Seah’s The Transition Room, the […]

This February, Toy Factory opens their 2019 season with a brand new production. Written and directed by Toy Factory Associate Artistic Director Stanley Seah, The Transition Room will be making its premiere […]

Besides the announcement of the second part of their theatrical trilogy at SIFA 2019, Toy Factory will be opening their 2019 season with their all new production The Transition Room. Making the […]