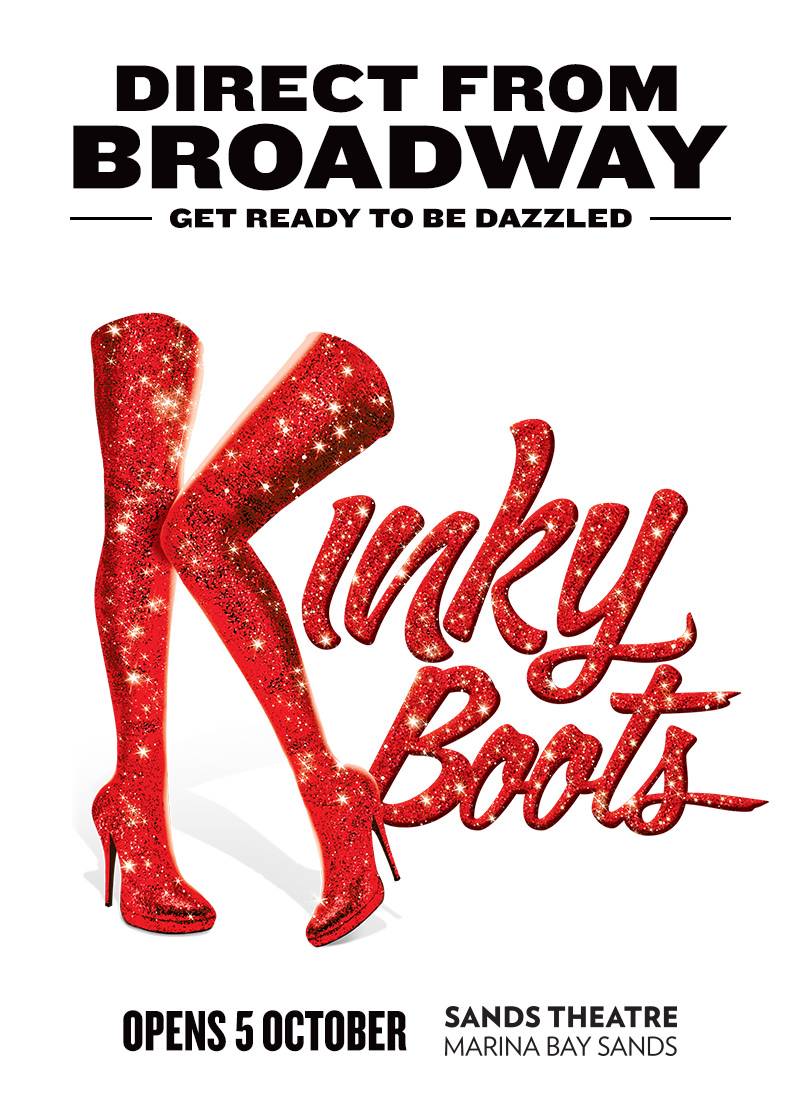 This October, Singapore gets kinky with the debut of smash hit musical Kinky Boots! Presented by BASE Entertainment Asia, Broadway Entertainment Group and TROIKA Entertainment, Kinky Boots is all kinds of fabulous rolled into one – with a heartwarming book by four time Tony-Award winner Harvey Fierstein, the catchy, Tony-award winning score by Cyndi Lauper (yes, she of True Colours fame) and of course, plenty of over the top costumes and sequinned boots to dazzle every audience member from start to finish. 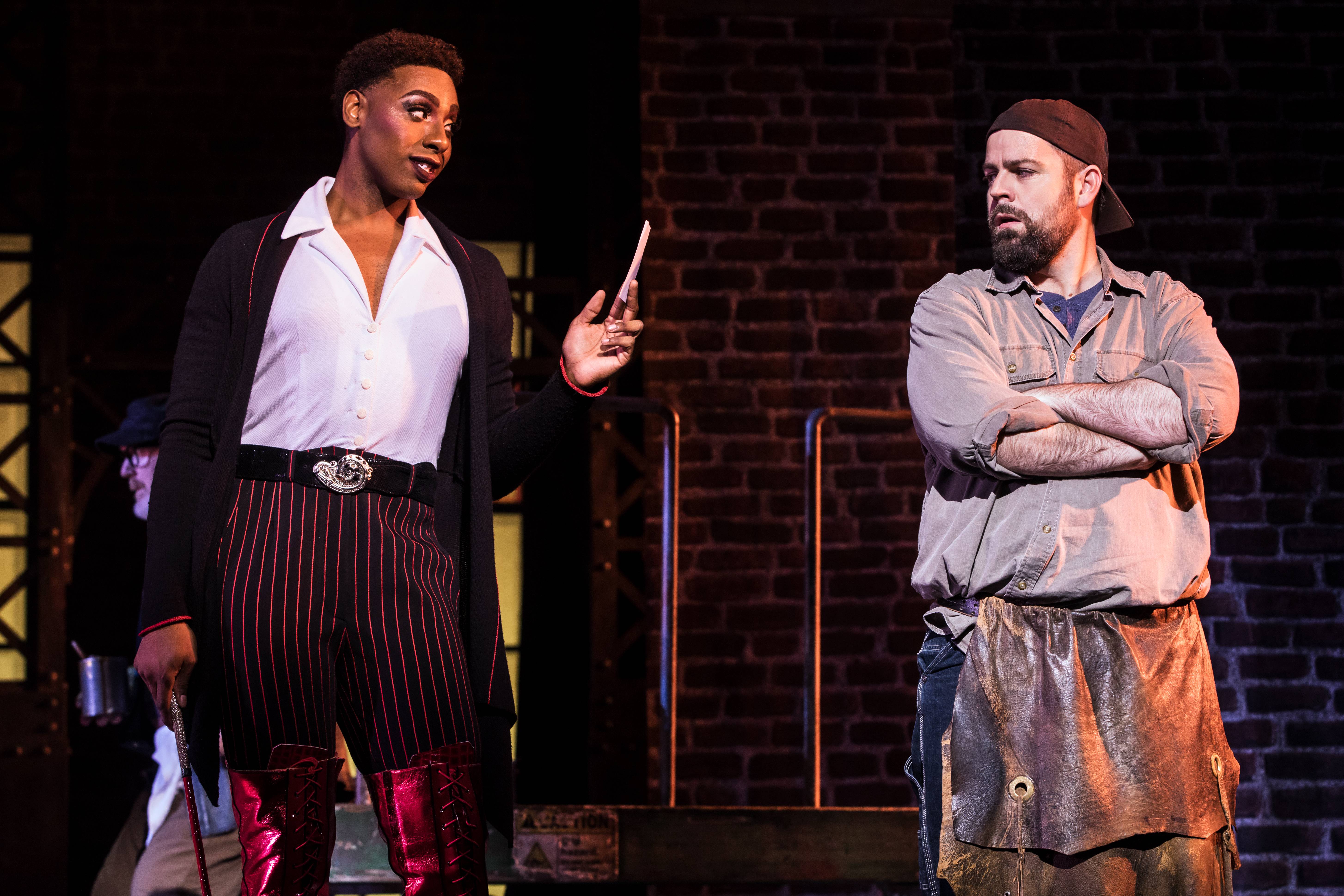 Inspired by a true story, Kinky Boots follows the story of Charlie Price as he takes over the family shoe business. With business going downhill though, Charlie is left at a loss as to how to save the factory and its workers. But help comes in the unlikeliest of ways at times – enter drag extraordinaire Lola, whose larger than life personality and can-do attitude may just be exactly what Charlie needs to save the company, and their fast friendship becomes an eternal one. 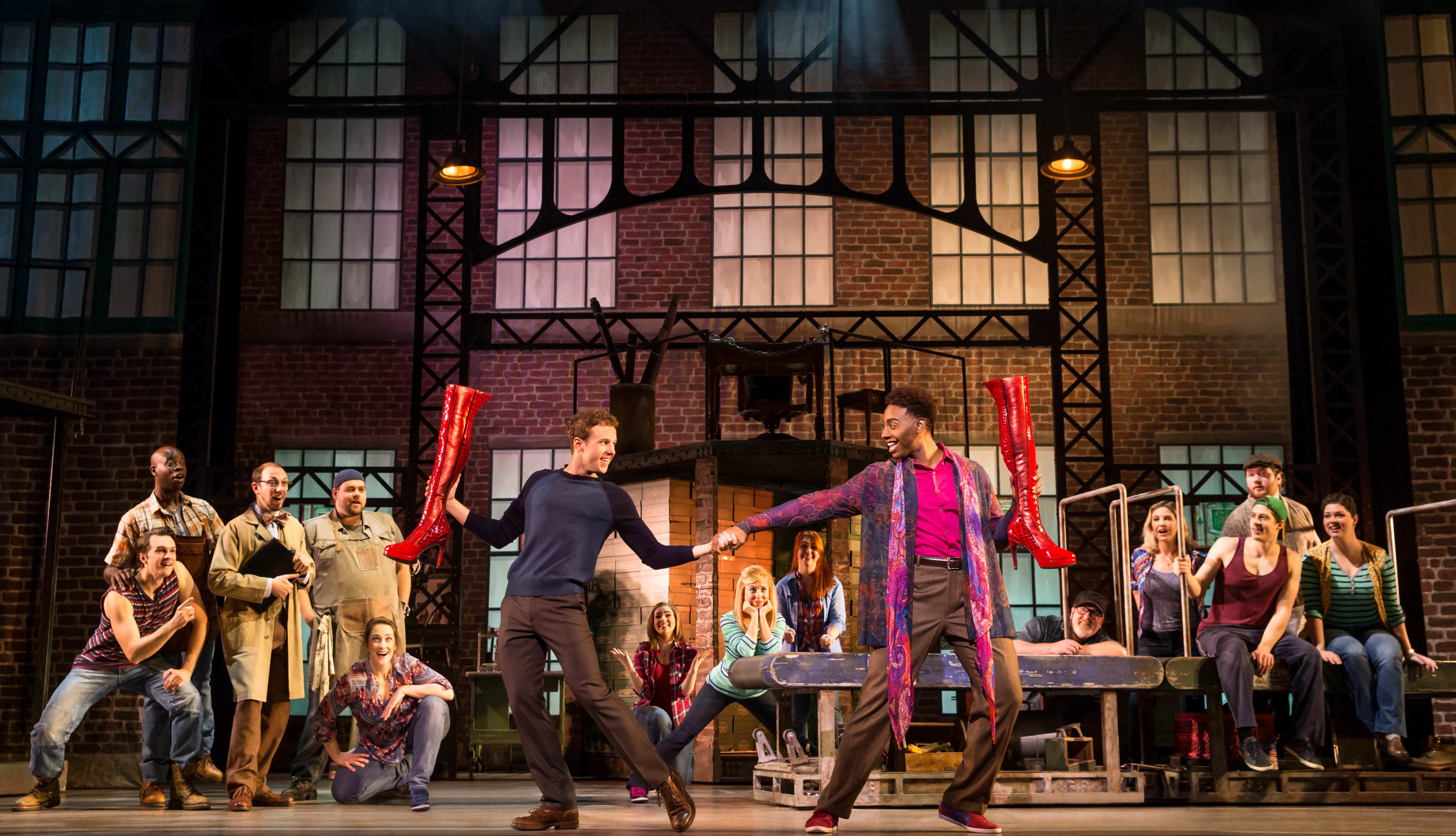 There’s huge amounts of fun to be gleaned from this musical, with hit tracks from ‘Sex is in the Heel’ to ‘Raise You Up/Just Be’, and it’s no surprise how it’s a show that has won awards ranging from Best Musical at the 2013 Tony Awards to Best Musical Theater Album at the 2014 Grammy Awards. Taking you from a factory in Northampton all the way to the glitzy catwalks of a Milan fashion show, there’s no time like the present to get wrapped up in the unadulterated joy Kinky Boots will leave you, and win you over with its big numbers and even bigger heart.