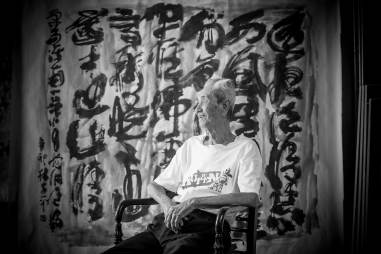 At the age of 98, veteran Singaporean artist Lim Tze Peng is set to receive the most expansive showcase of his works this July at the Ode to Art Gallery. Titled Portrait of the Heart, the exhibition will feature over 80 of the living legend’s work in honour of his lifetime of work, featuring his art calligraphy works as well as his iconic Singapore River and Chinatown works. 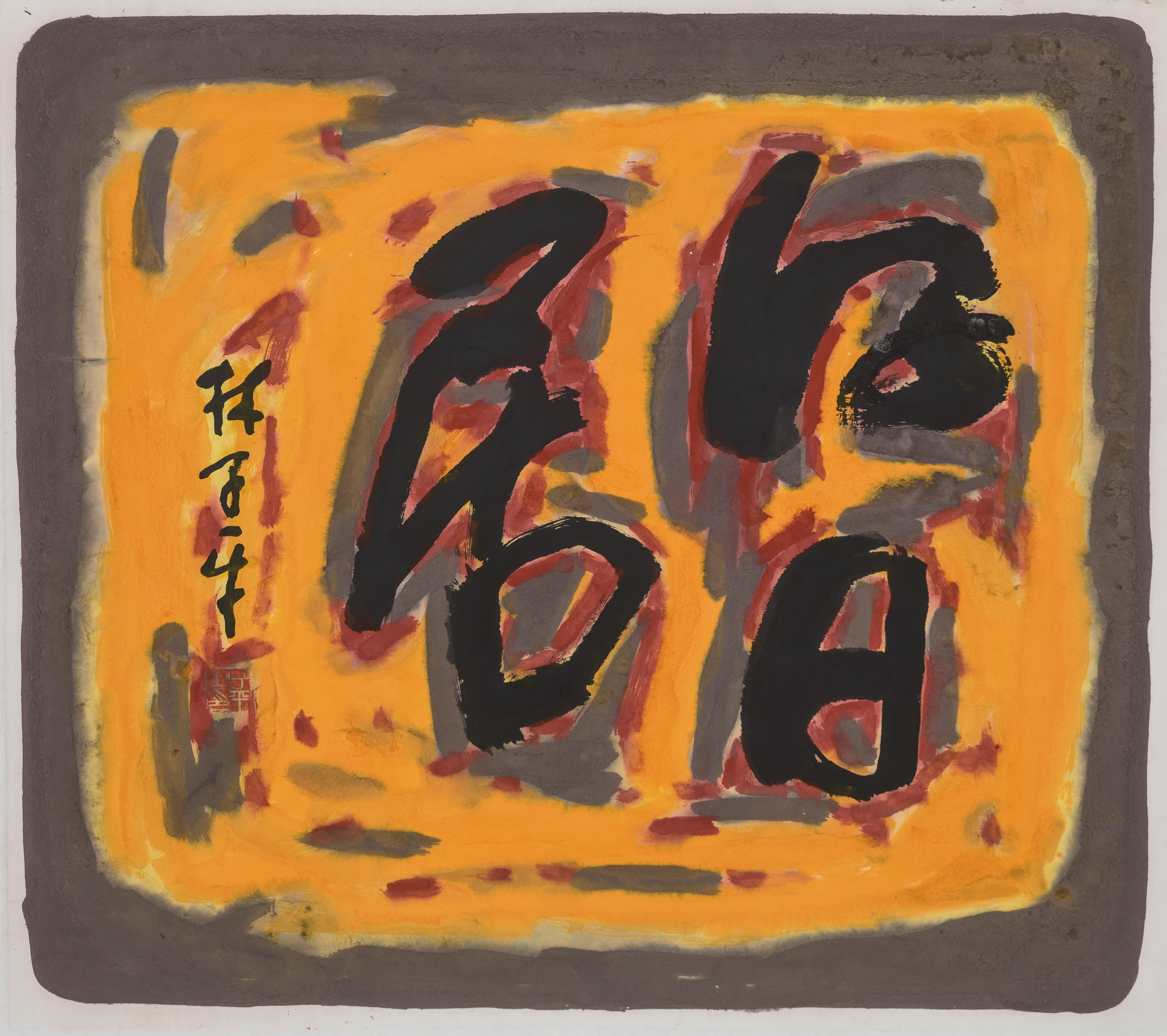 In the exhibition, much of the work will surround the artist’s move towards Chinese calligraphy in recent years, pioneering an abstract form known as ‘hutuzi’ (糊涂字) as he paints words and characters that are simultaneously classical yet contemporary. These are no longer black words on a white scroll, but feature splashes of colour from green to gold to create a new vibrancy and vigour in some of his favourite phrases, poems and extracts. Some works emphasise the expressiveness and elegance in each stroke, focusing on beautifying the form to enhance their meaning, while others instead have multiple layers of words atop each other, making them so cursive that it can become difficult to decipher the characters, though still remaining gracefully captured. 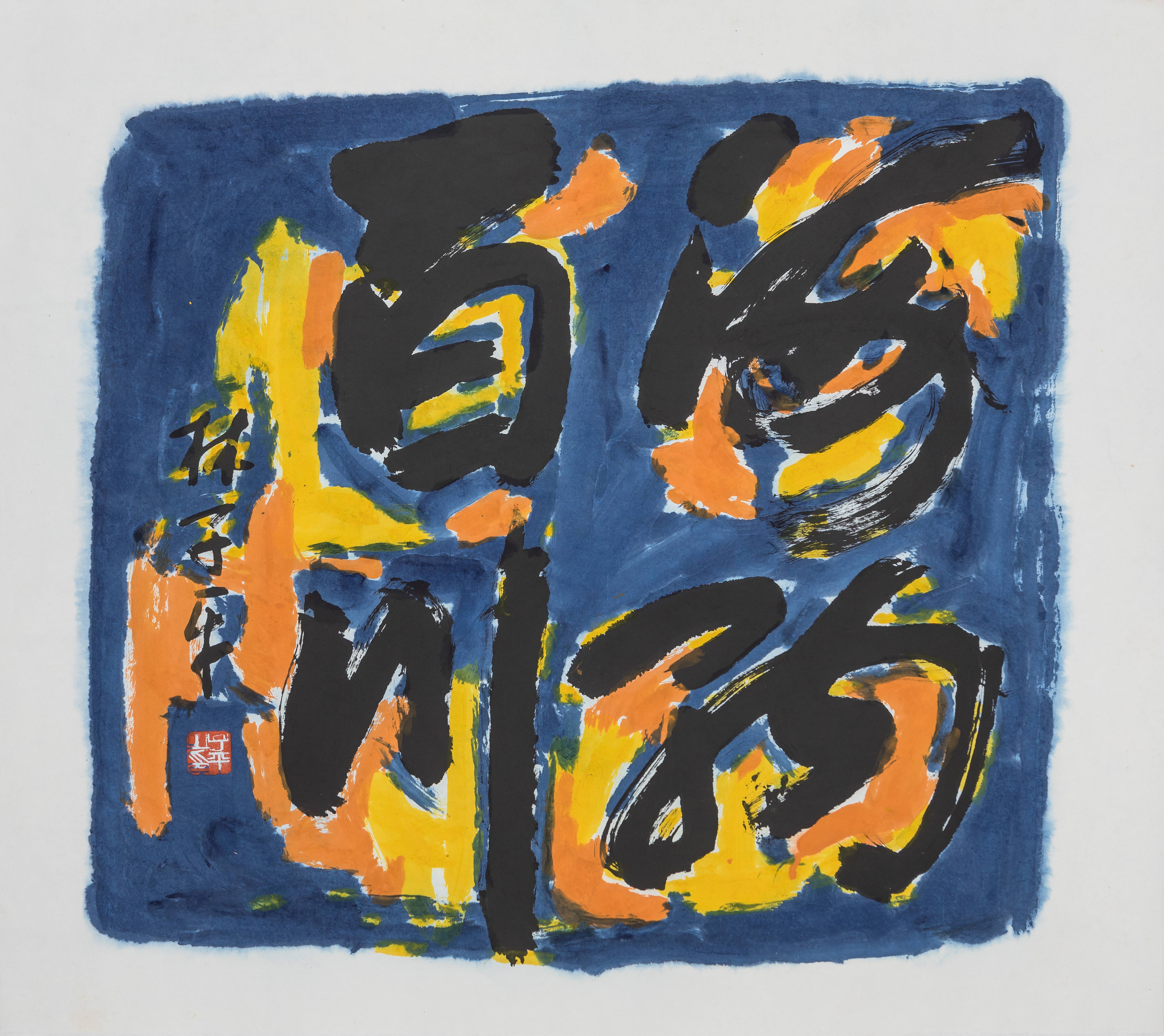 For his contributions to Singapore’s art and culture, Lim was awarded the prestigious Cultural Medallion in 2003. Lim is best known for his six decade career spent capturing old Singapore landmarks such as the Singapore River, Chinatown, and kampong scenes in abstractly painted landscapes, appearing almost as if they are shuddering as they undergo irrevocable change as Singapore shifts from the past into the modern age.

Catch a unique glimpse into Singapore’s history through the eyes of one of our most significant artists, and celebrate his epic career with Ode to Art this July with Portrait of the Heart.

Portrait of the Heart runs from 26th July to 12th August at the Ode to Art Gallery, Raffles City Shopping Centre #01- 36E/F. Admission is free.

0 comments on “Museum Musings: Portrait of the Heart by Lim Tze Peng at Ode to Art Gallery”