With the second match of the 2018 International Champions Cup Singapore, Arsenal went up in their second match of Singapore against top-tier French team Paris Saint-Germain at the National Stadium. Playing to a stadium at full house with 50,308 enthusiastic, cheering spectators absolutely helped enhance and show everyone what the full soccer experience is all about. 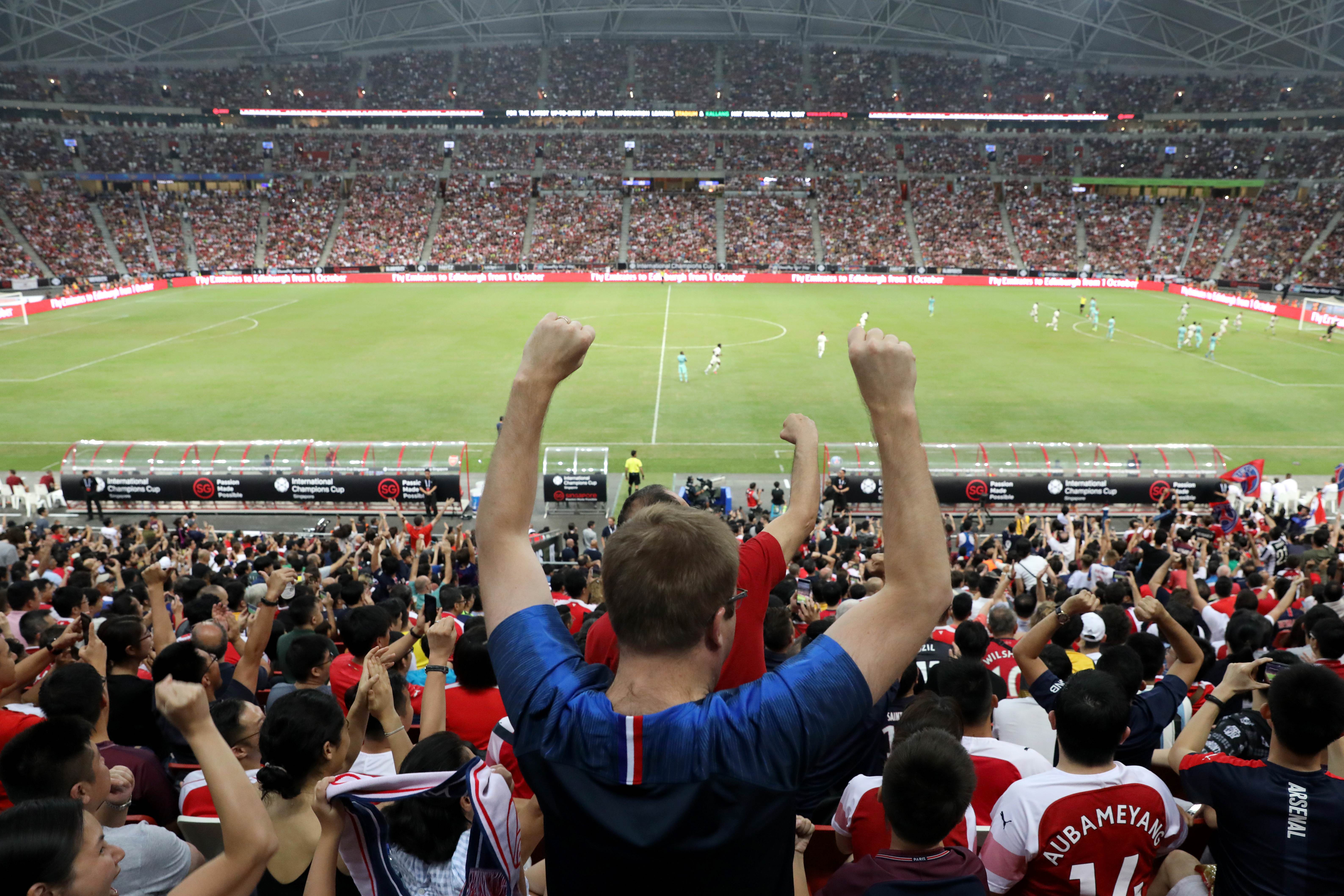 Arsenal opened strong, with probably as close to their first 11, naming No.10 Mesut Ozil as their captain. Arsenal evidently had a big squad all ready for the season, given manager Unai Emery’s well chosen signings that added to the depth of the squad and gave them an obvious edge over the Paris Saint-Germain players. While the match started off evenly enough, Arsenal quickly wrested control over the game, and with a spark of brilliance, the ball released down flank by Henrikh Mkhitaryan for Pierre-Emerick Aubameyang to slide the ball across the goal for Ozil to Put arsenal one up. 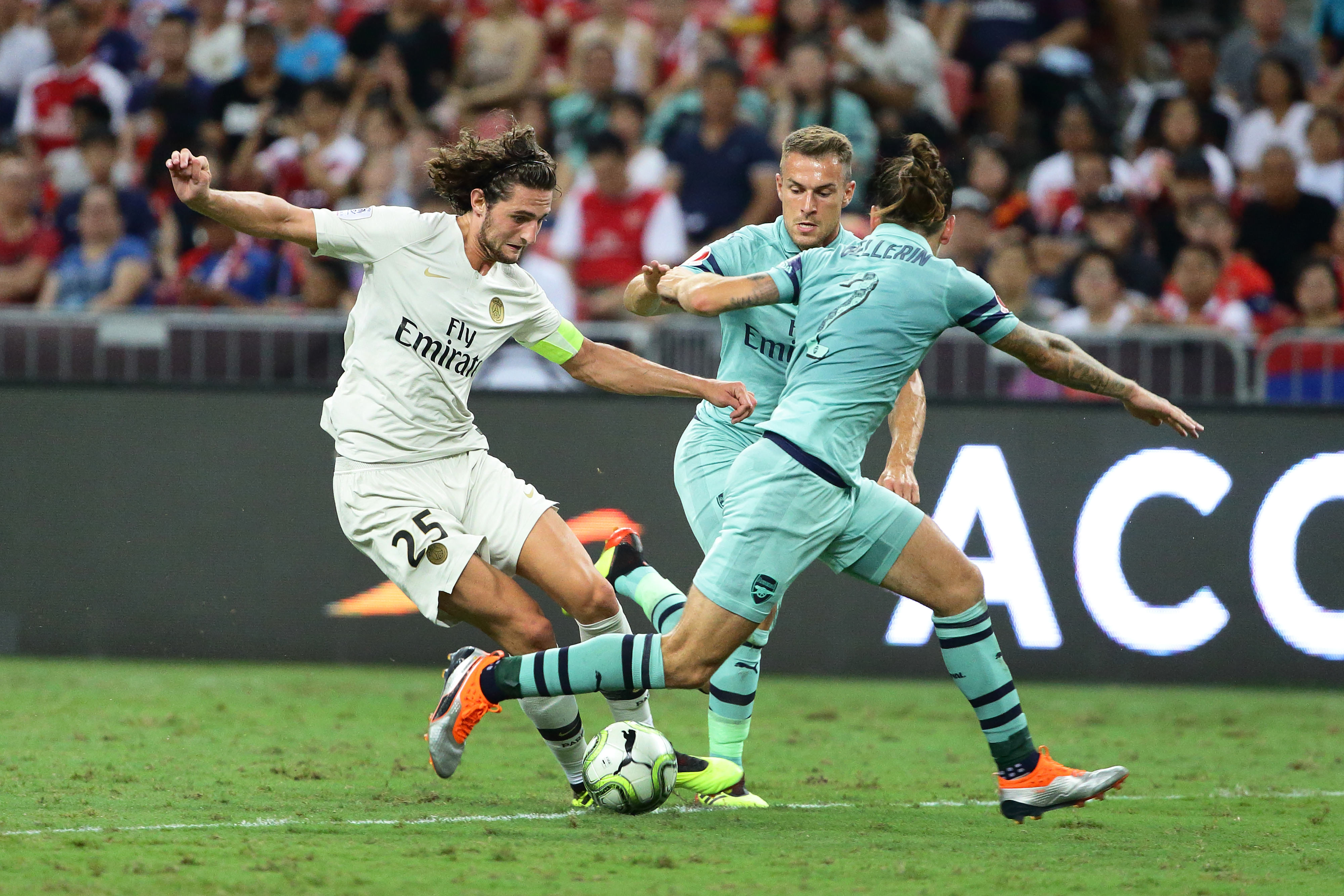 While Arsenal had plenty of chances in the first half, they failed to convert, but their strong start boded well for the second half. Paris-Saint Germain however, saw a revival here, and were determined to put on a better performance. With a great bit of skill down the right flank by Timothy Weah, taking the ball into the penalty box, the opposition had no choice but to bring him down, Paris Sain-Germain then got an opportunity to equalise the score. This came true when Christopher Nkunku took a confident penalty to the right of Arsenal’s keeper, leaving him no chance and bringing the score to 1-1 at the break. 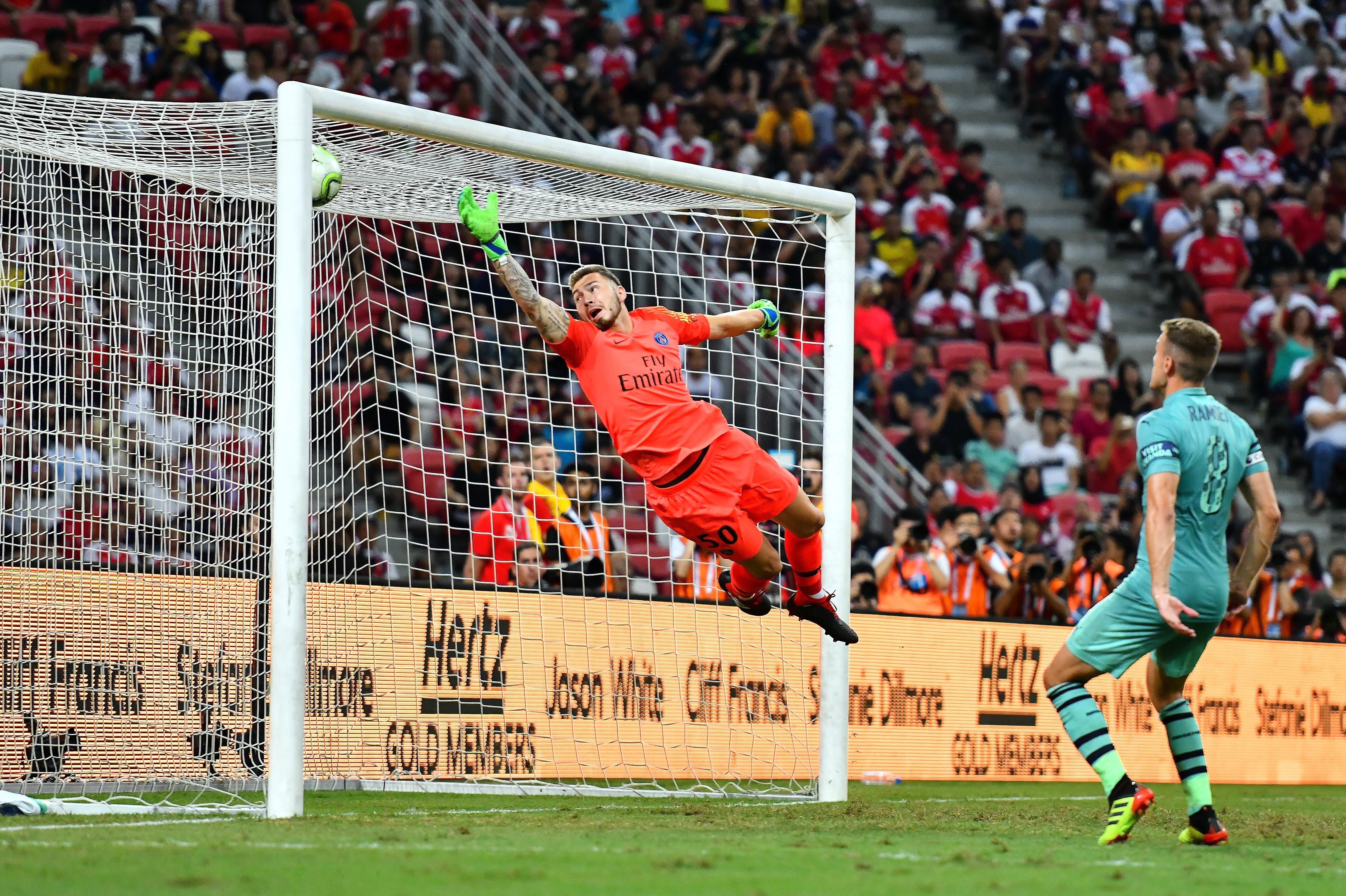 With that, Arsenal then saw an entire host of changes and substitutions, bringing in more fresh, experienced players onto the pitch, with Aaron Ramsey and Alexandre Lacazette coming onto the pitch. With their new energy, there was a strong impetus going forward, and it didn’t take long before the new recruits made their mark. Lacazette scored at the 67th minute with a deft flick, beating Gianlugi Buffon to score a goal. Increasingly the game was becoming more open, and it didn’t take long for Arsenal to extend the lead, with Lacazette taking advantage of a defensive scramble to head Arsenal into a 3-1 lead, before adding two more goals from Rob Holding and Eddie Nketiah lter on to finish with a stunning 5-1 beatdown. 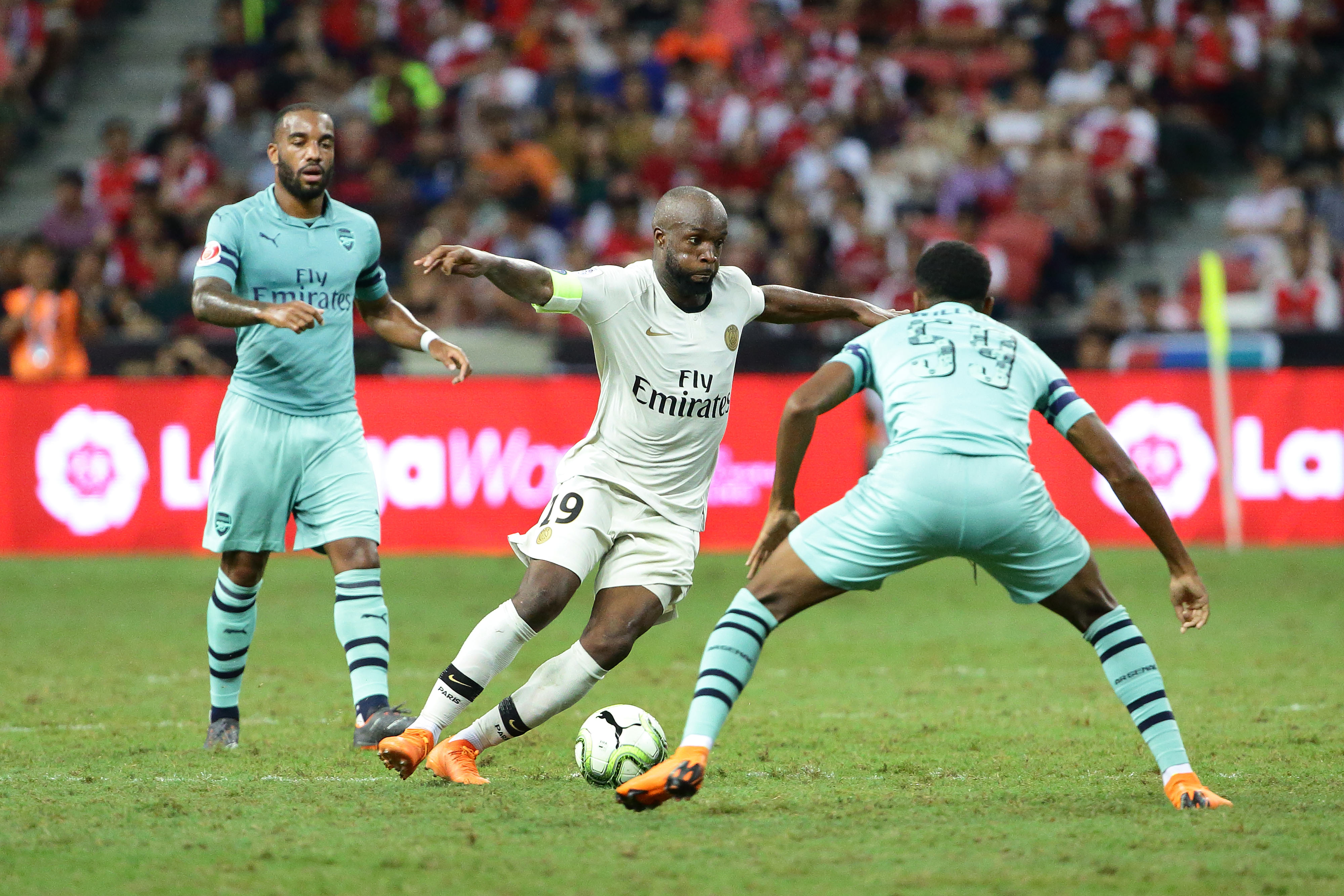 At the post match conference. Paris Saint-Germain manager Thomas Tuchel described how it was an open match from the very beginning, abit too vigorous for his liking at this stage of preseason. We had a good start before opening up too much in the centre, conceding to a transition goal and losing confidence. The approach taken was optimistic, to control the game, and the team felt absolutely ready to do this today.

With a great start to the second half, with the team being more calm and controlled, we earned the penalty and equalized. The forward line was carried on the shoulders of Nkunku and Weah as we are without the likes of Neymar, Cavani and Mbappe. No one likes to lose but when you see the team sheets, there really is a difference. Pre-seasons are complicated, and to manage that is hard to do as well. We as a team had to be quick to adapt to it, and Arsenal clearly had an advantage there with a big team and good new players that added depth. In the weeks to come, Tuchel mentioned that the players will soon all come back and we will need all our players, on Tuesday, we will will fly to China for the French super cup. 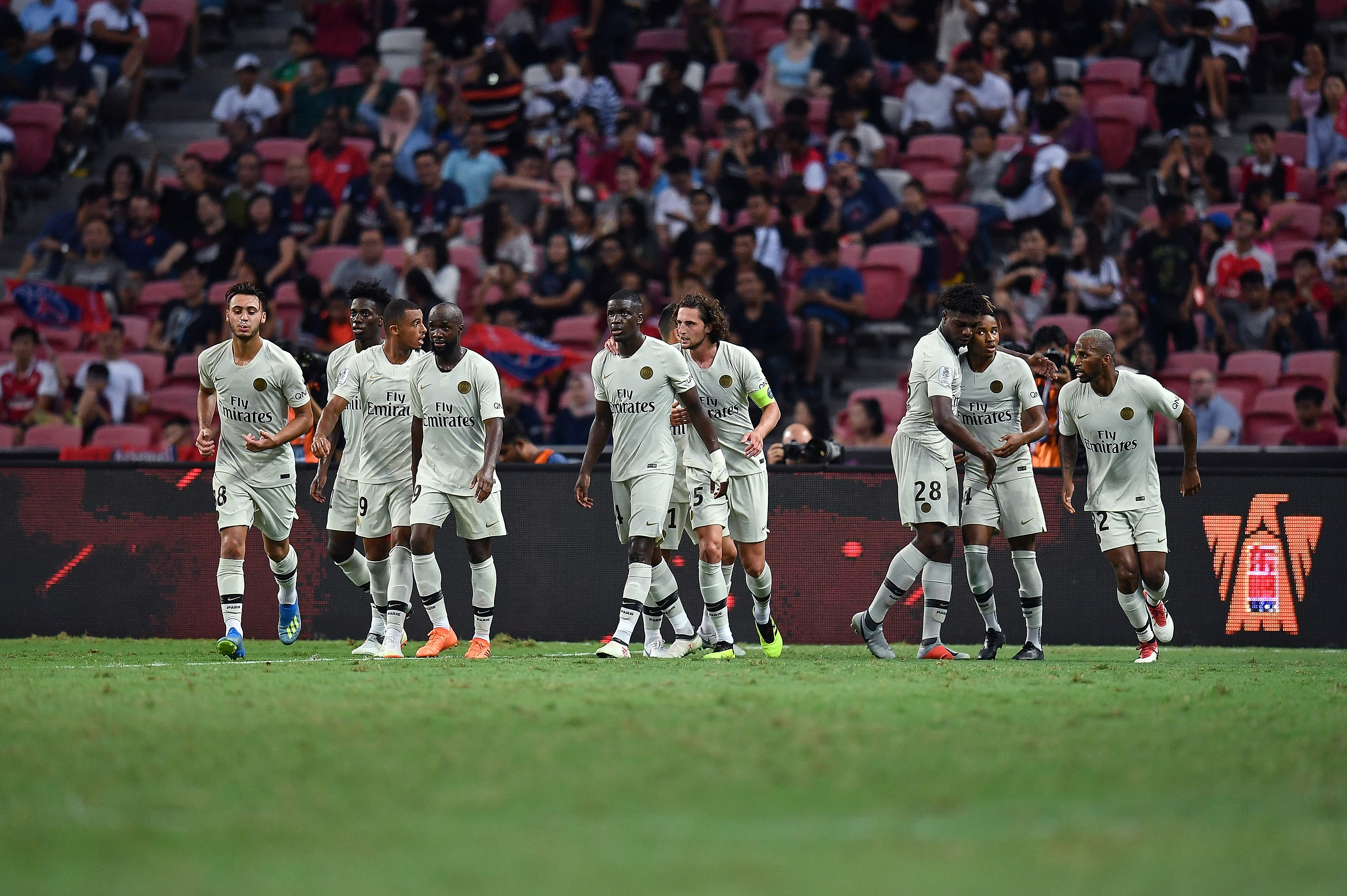 Meanwhile, Unai Emery of Arsenal mentioned how important it was not to sustain any injuries, in order to give everyone an opportunity to play (especially the young players). With Ozil as captain today, there was a lot of responsibility on his shoulders, and Emery wanted to help him find the best position to be on the pitch. Arsenal was thankful for the insane amount of support they received in Asia and specifically Singapore, having had a very positive experience and vowing to show their team all around the world and be in Singapore with their supporters. 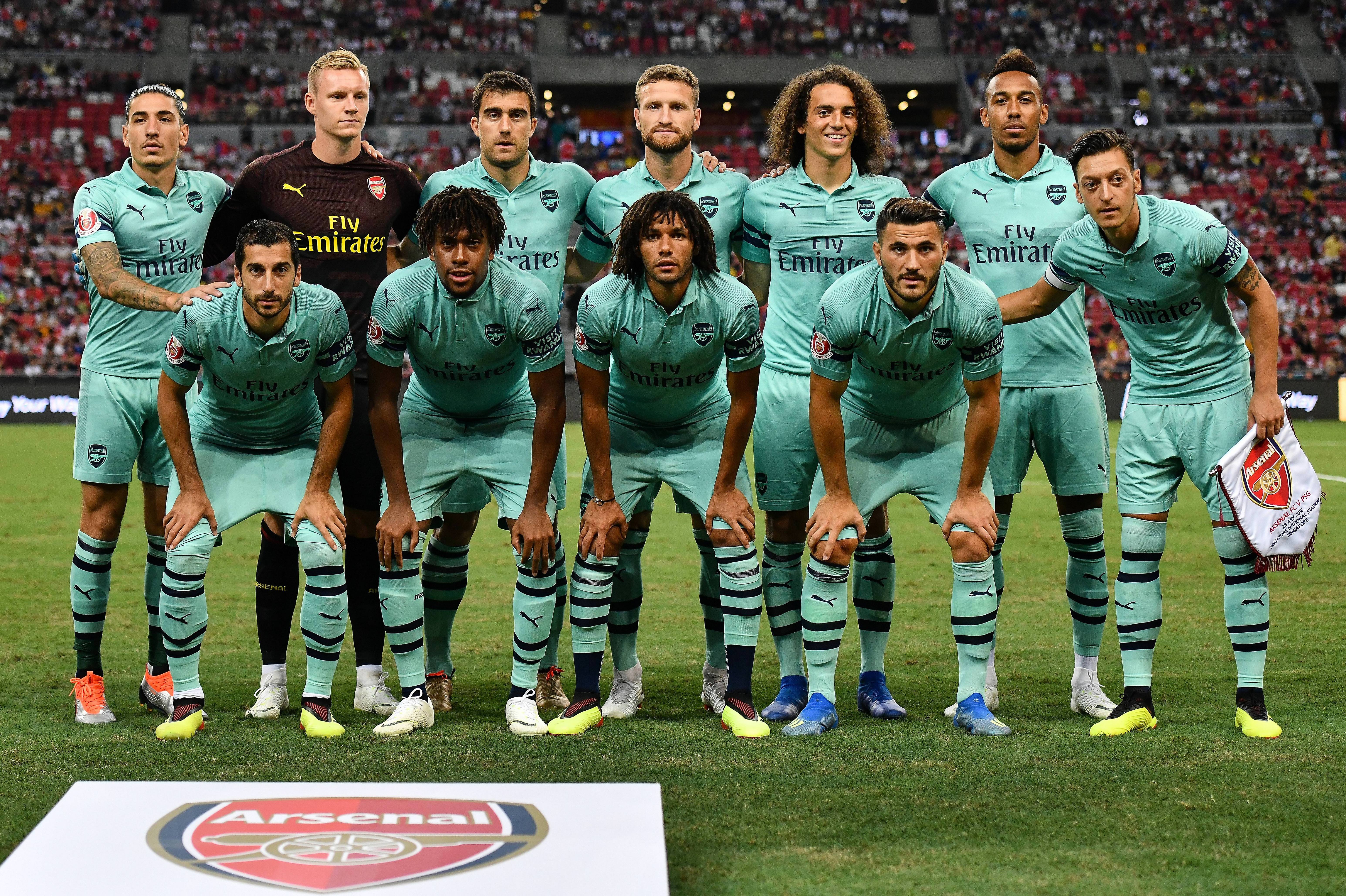 With a new record crowd for ICC Singapore, new levels for soccer on show for Arsenal’s new recruits boding a good English Premier League season, Arsenal then flies back to London’s Emirates Stadium on Sunday to begin their preparation for the league next month. Paris Saint-Germain has one last match in Singapore on Monday against Atletico Madrid, before flying into China on Tuesday to play in the Super Cup. A good show today from both teams, and certainly, plenty of excitement from bearing witness to the soccer stars of tomorrow right here on our very own National Stadium turf.