The National Arts Council’s Silver Arts 2018 returns this September as seniors and their families once again come together to celebrate and appreciate the arts together. Held all around the country, a choice selection of events have been curated featuring a line-up of veteran artists and acts to encourage inter-generational bonding and creative ageing.

Held across four weekends from 6th to 30th September, this seventh edition will feature all manner of arts from dance to film, music to theatre, and even digital art projects in an effort to engage seniors in new ways through the arts. A total of 37 programmes, many of which are either free or at a nominal price, will be showcased at over 24 venues island-wide, featuring some 80 artists and arts groups, one third of whom are senior performers aged 60 and above.

Highlights to look out for include Singing Market the Musical, a musical from Malaysian musical theatre company Asia Musical Productions which tells an entertaining story set in the ‘70s following a group of market vendors decked in colourful costumes and unforgettable melodies. Familiar faces in the local theatre scene will also be presenting an all new work titled 归途赛跑 (Tortoise Tales). Directed by Chong Gua Khee and written by Tan Liting, and starring Hang Qian Chou and Liow Shi Suen, this performance revisits the familiar tale of The Tortoise and the Hare with a surprise twist.

Movie buffs can look forward to brand new films commissioned specially for Silver Arts 2018. Directed by youths Png Zhen Yu and Kannan Vijayakumar, Love in a Convenience Store and New Bike both focus on how seniors can find a new lease of life in their golden years. Says Kannan, whose film New Bike is the first commissioned Indian short film for Silver Arts: “I was very happy and proud to represent my community through the Tamil language. The concept came about when we saw lots of people delivering food using e-scooters, so we decided to use the symbol of the e-scooter as a way of talking about older generations interacting with new technology.

He continues: “While at first we wrote it as a family drama, it eventually became a black comedy, because I wanted it to be a film that broke the language barrier with more visual elements while still retaining the story and message we wanted to bring across. It’s been very exciting working with my actors, both of which are veterans with over 30 years of experience in front of the camera. But for them, this short film was a whole new platform for them, given how few Tamil films come out in Singapore. They got very excited and told us ‘we want to break all stereotypes and do something different.’ Despite some long shoots and intense scenes, they’ve really poured their heart into this and worked really hard.”

Says Png Zhen Yu, director of Love in a Convenience Store: “My inspiration came about when I saw an elderly couple in a 7-11 one day. Despite being so old, they were still working together and working together to do something. My own grandma always stays at home because she has a problem with her leg and cannot walk. As people get older, they become more susceptible to problems such as senile dementia, so I wanted this film to encourage the elderly to step out of their comfort zone, learn new skills and get out of the house. My previous films are mostly depressing, and it’s the first time I’m including comedic and romantic elements, so I hope that my audiences will enjoy it and even laugh.”

Other films in the lineup include three more short films and five feature films from Singapore, China, Malaysia and Taiwan, curated by The Filmic Eye, to be screened at Golden Village.

Who says an old dog can’t learn new tricks? On the visual arts side, the Silver Arts Exhibition will be held at NLB Plaza and showcase the art works of five Community Art Projects (CAP), where 84 senior participants were given the opportunity giving them creative opportunities to build their own narratives using augmented and virtual reality tools, utilising digital mapping techniques to express and narrate their personal stories through digital mapping techniques. Continuing these important discussions on how to engaging seniors more through art therapy, the two day Arts in Eldercare Seminar will offer insights around digital approaches in engaging seniors through the arts, and feature experts from Japan, Singapore, South Korea and the United Kingdom. 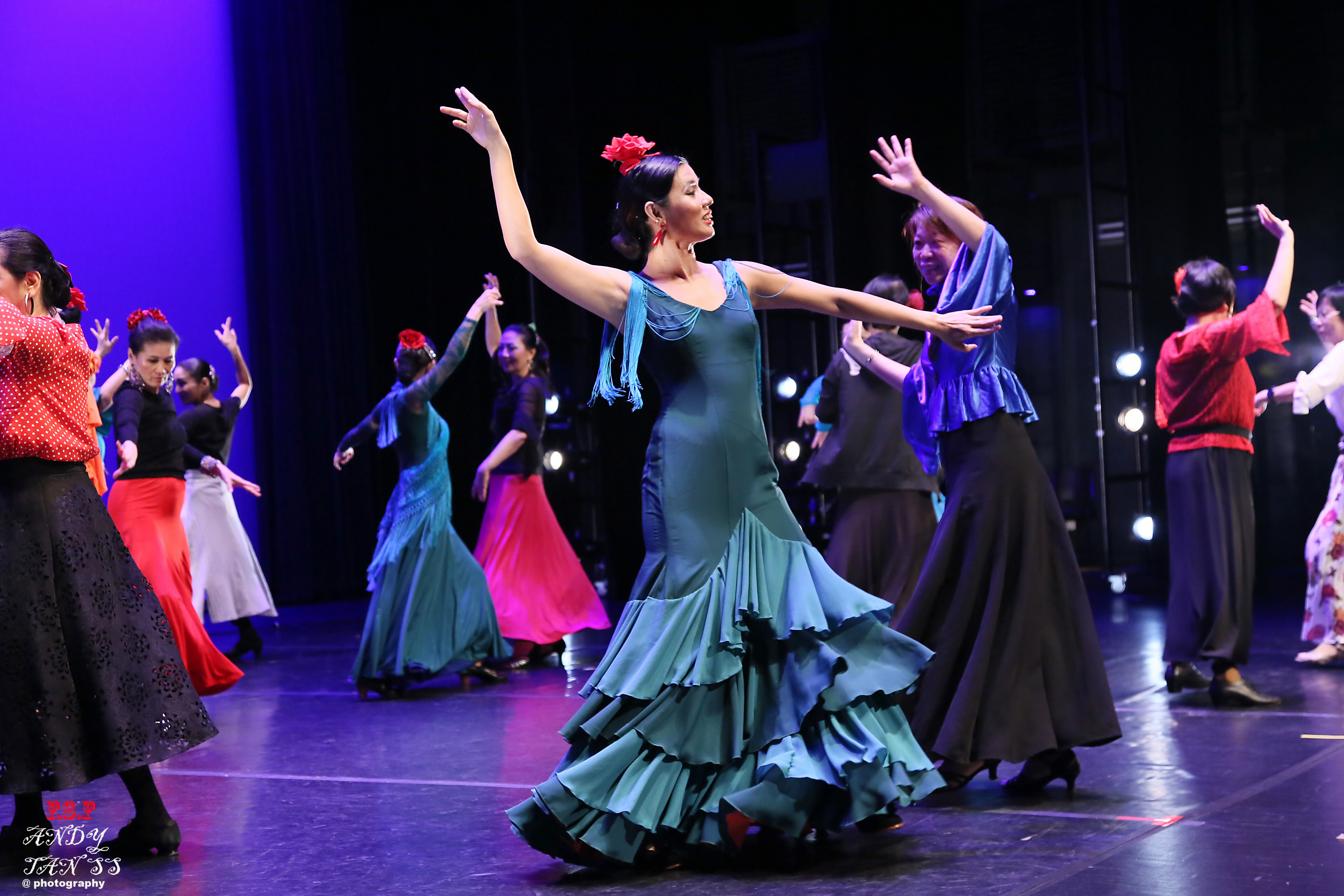 This year’s festival also aims to bring the arts closer to more seniors, and will be hosting 1,500 seniors from various Social Service Organisations at four ticketed productions and film screenings. In particular, focus has been given to senior residents of Kampung Admiralty, Singapore’s first retirement community in the north, where they created a unique 100-mirror installation and performance with youths titled It’s a Happy, Happy World. Various free workshops, talks and performances will also be presented as part of the Arts on the Move line-up across various locations including NLB Plaza, Kampung Admiralty, Our Tampines Hub, Bedok Community Centre and more.

Says Ms Chua Ai Liang, Senior Director, Engagement & Participation, National Arts Council: “We are excited to present the Silver Arts 2018 line-up of programmes inspired by stories and the creativity of our seniors. We hope to encourage all seniors to age creatively and to enrich their well-being through the arts. With a stronger focus on inter-generational programmes, we also hope to see more families attending and spending time together at the festival.”