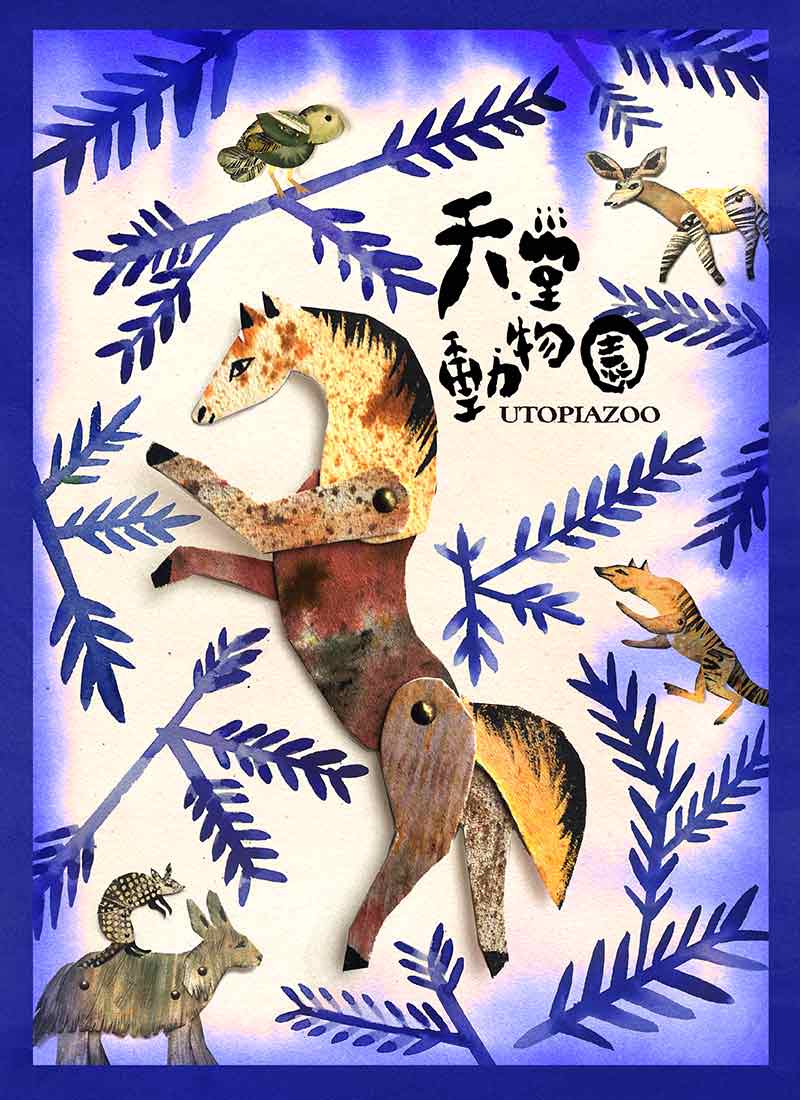 Using a zoological lens to look at opening borders and the ongoing refugee crisis.

The ongoing refugee crisis can seem dark and daunting, but with Utopiazoo, Taiwanese theatre company Flying Group Theatre Group simplifies the topic, makeing it accessible to audiences of all ages.

Directed by Shih Pei-Yu, we’re initially introduced to the eponymous Utopiazoo through a series of ‘televised’ news reports, where the animal inhabitants of this fictitious country are left displaced after a natural disaster, seeking refuge and begging on the streets in the world as we know it. From here, we’re then entreated to a flashback of events leading up to this disaster, brought into the hidden valley where Utopiazoo once stood as we meet its whimsical citizens. The main narrative thrust of Utopiazoo then follows what happens when a foreign Horse newly arrives in their country, himself a refugee from an ongoing war back home. While initially hostile and unwelcoming, the Utopians eventually learn to accept him, and learn to put their suspicions and prejudices aside. 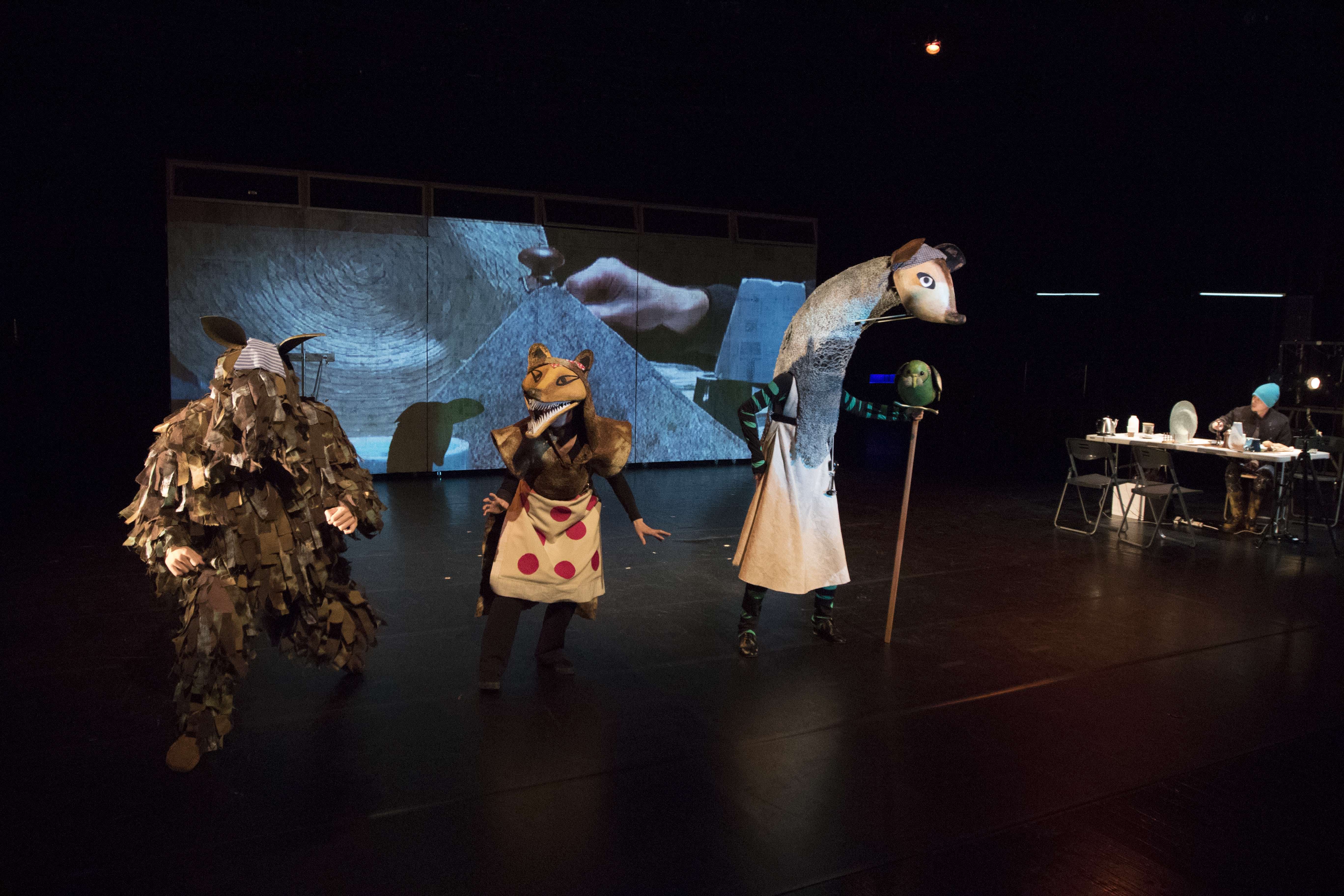 Flying Group Theatre employs a number of interesting theatre techniques and design elements to portray this fictional land. From using a simplified miniature landscape made of cups and plates blown up through a live video feed, to innovative hand illustrated 2-D puppets, Utopiazoo is a treasury of visuals that ensure every scene feels presented in a fresh new light. Utilising animal characters also helps immerse audiences in the fantasy setting of the play, primarily introducing audiences to exotic beasts native only to specific countries, such as the long necked Okapi or Kakapo from New Zealand. Animals such as the extinct Thylacine are even biologically accurate, complete with a polka dotted ‘pouch’ as it is a marsupial, showing how much attention to detail puppet designer Shih Pei-Yu and costume designer Guan Lee have even in this colourful world.

Utopiazoo takes its time in establishing scenarios and clearly bringing its audiences from conflict to conclusion, making its lessons on neighbourliness and acceptance clear. The lengthy scenes may be difficult for younger audiences to focus on throughout, but for those who allow themselves to buy into this world, one would feel a real poignancy and urgency to its message. Utopiazoo finds particularly strong resonance in its silent scenes, where Horse is reminiscing on his past spent with his elder sister, as the cast puppeteer 2D figurines of them rollicking free in a grassy field, in stark contrast to Horse’s despondent figure in real life. 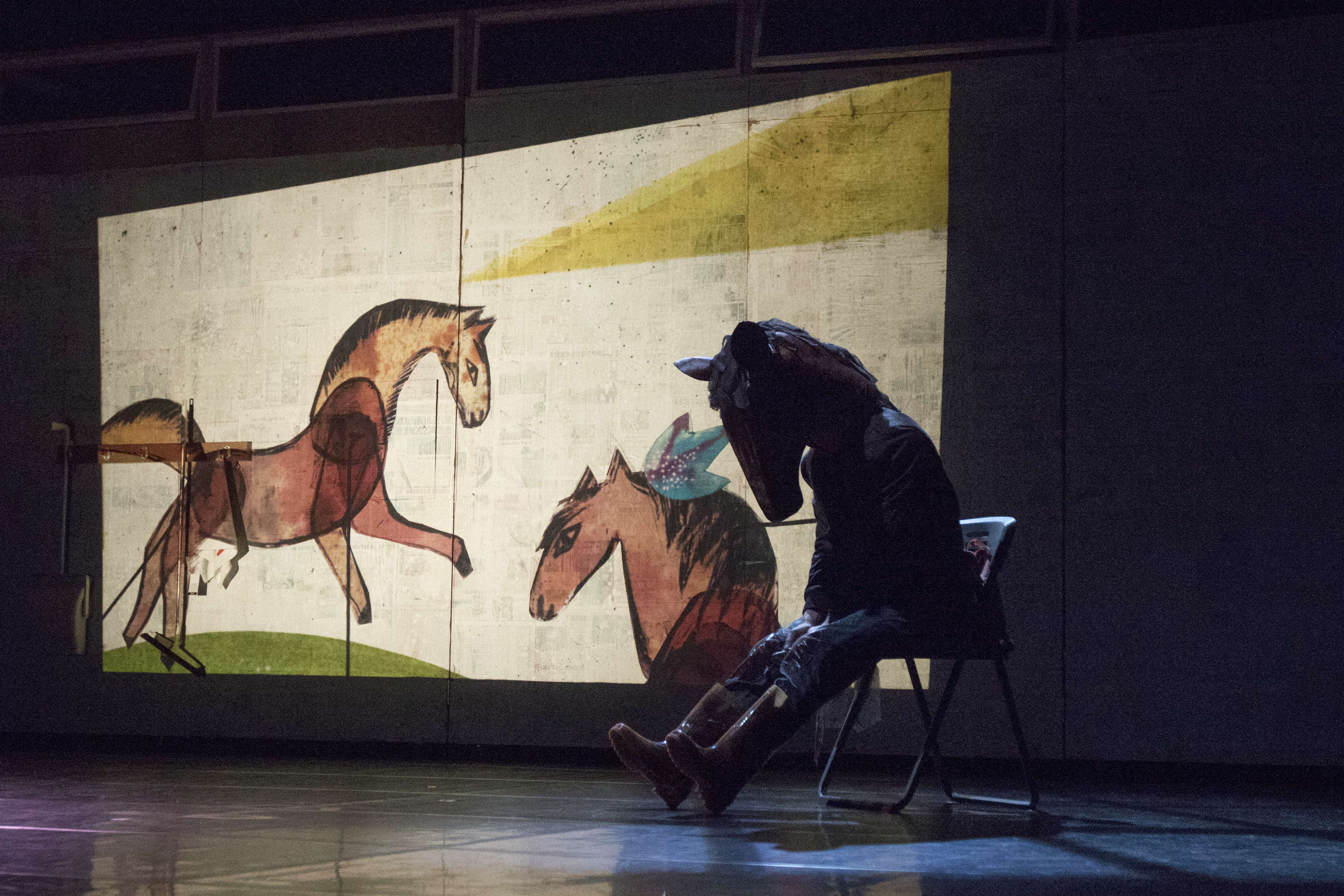 With Utopiazoo, Flying Group Theatre has created a timely lesson of opening borders and helping others, while still remaining entertaining and easy to digest. There is genuine excitement and creative energy felt at the play’s climax, as the animals finally realise the importance of cooperation and working together to save their new friend, and while it ends on an uncertain note, one is left assured of audience members’ newfound knowledge to make the right decision in future should they ever be faced with a similar situation.

Utopiazoo plays at The Practice Space  from 22st – 26th August 2018. Tickets are sold out. M1 Patch! A Theatre Festival of Artful Play runs from 1st – 31st August 2018. For more details and tickets, visit The Theatre Practice