SYDNEY, AUSTRALIA – This October, Sullivan+Strumpf Sydney presents one rainbow of a show, with a showcase of Infinex V, the first exhibition of the late Australian abstract artist Sydney Ball since his passing. 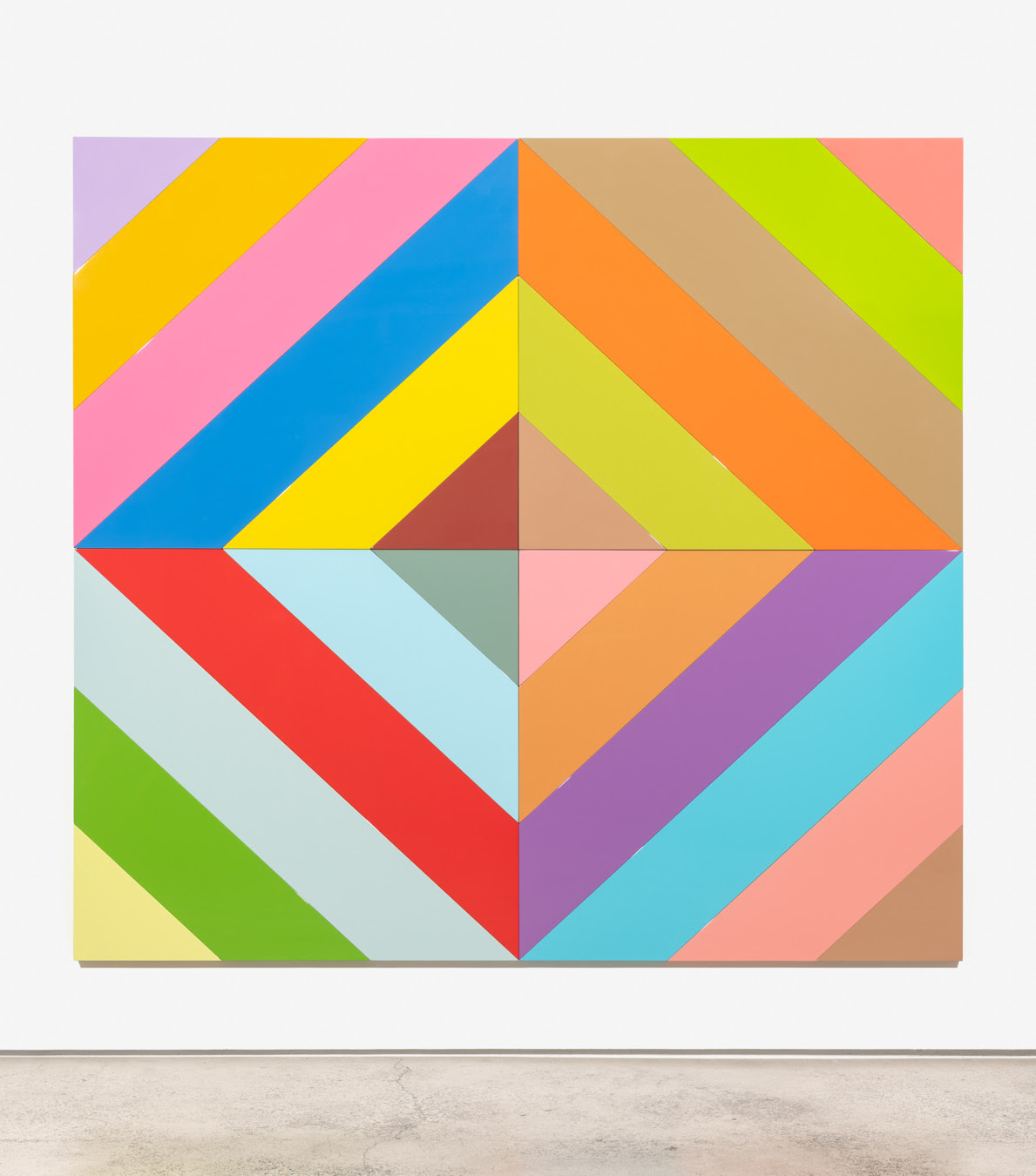 Considered Australian’s greatest colourist, the exhibition was initially planned to mark the artist’s 85th birthday, and presents large scale works from Ball’s previous Infinex series, which was unseen during his lifetime. The series was fabricated by Urban Art Projects according to Ball’s precise instructions in automotive enamel on aluminium, a method of manufacturing he himself devised due to his age in 2014. The exhibition pays tribute to his working process by presenting both the final large scale works on aluminium and some smaller, intimate works on paper from 2013, never before exhibited. 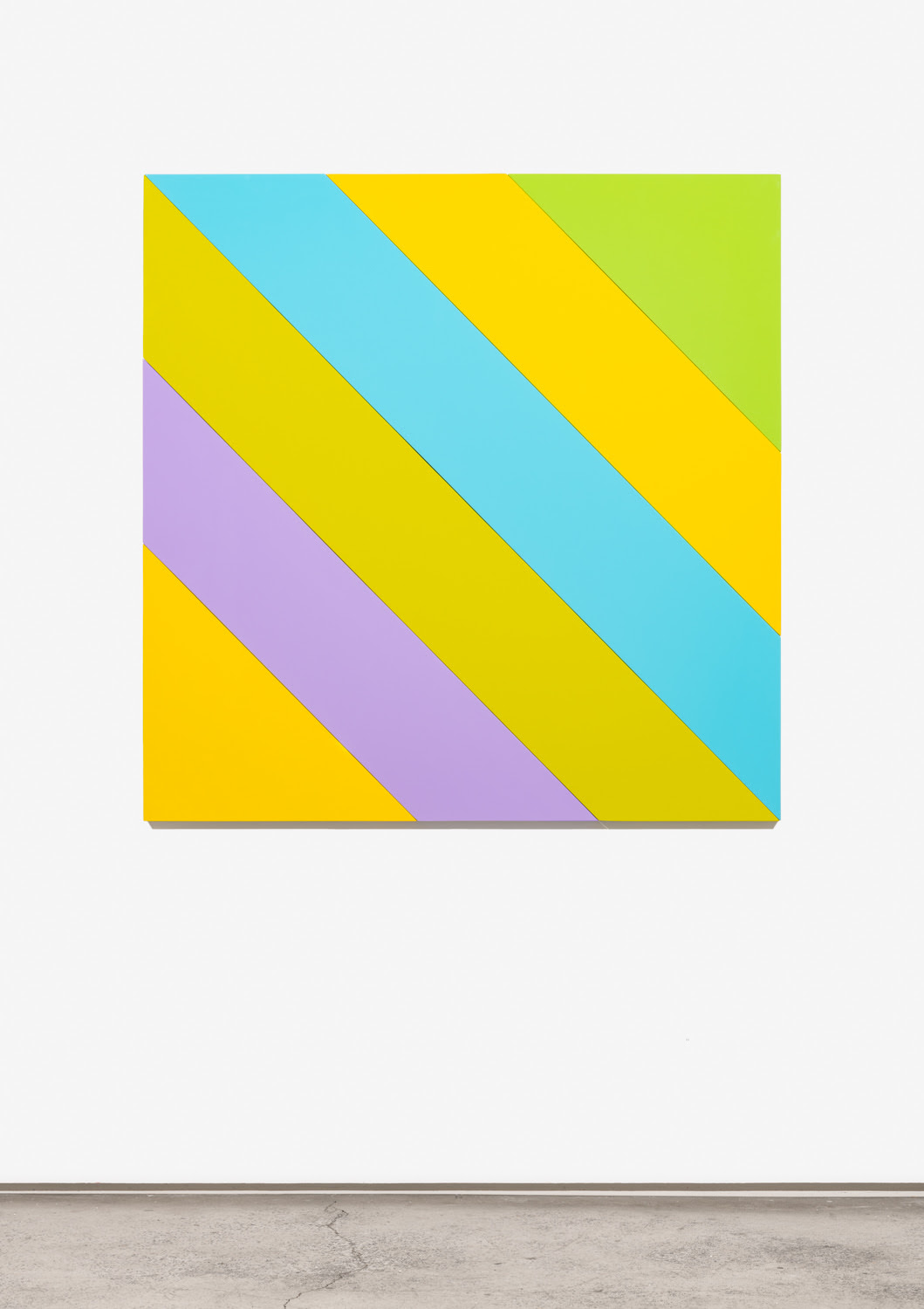 The works themselves comprise rigid geometric forms of various contrasting colours, crispy chromatic formal assemblages with a spectrum of colour. Assured a perfect surface finish by their mechanical process of creation, it provides a stark contrast to Ball’s health at the time, and follows up from his Modular series in the 1960s, which was completed with automotive painters. Infinex has been described as the “immense outflowing of joie de vivre” similar to the late works of many great artists, a final hurrah to his continued obsession with form, colour and light. 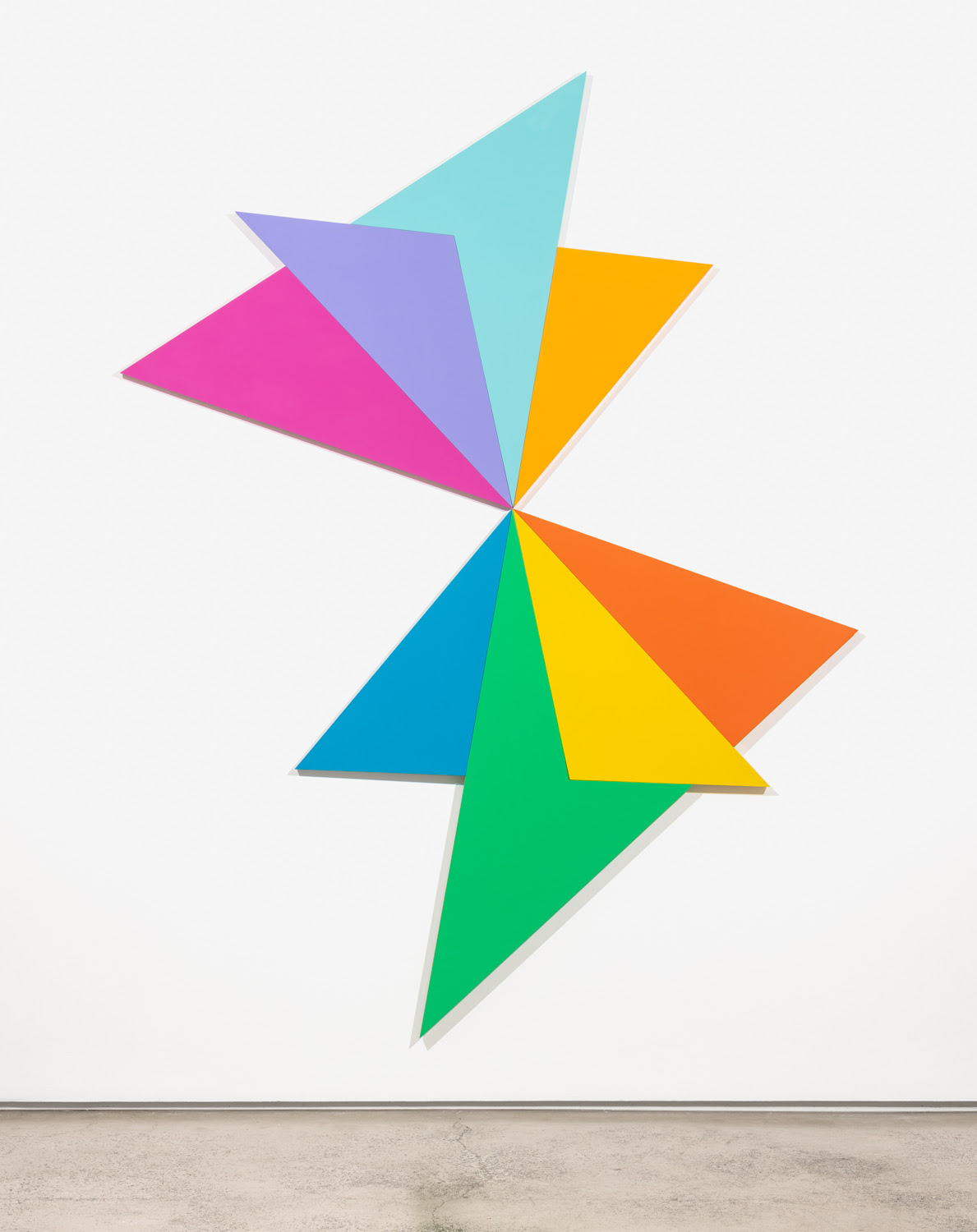 For Ball, 2018 has been an important year, with his work included in major exhibitions including The Field Revisited at the National Gallery of Victoria, the remake of the major 1968 survey of Australian abstract art, which positioned Ball as among the most important painters of his generation; as well as the 21st Biennale of Sydney which marked forty-five years since Ball’s participation in the inaugural Sydney Biennale in 1973. Even in his passing, his participation in these landmark exhibitions continues to highlight his relevance as the affectionately titled ‘poet-painter’ who had absolute faith in the communicative power of pure colour.