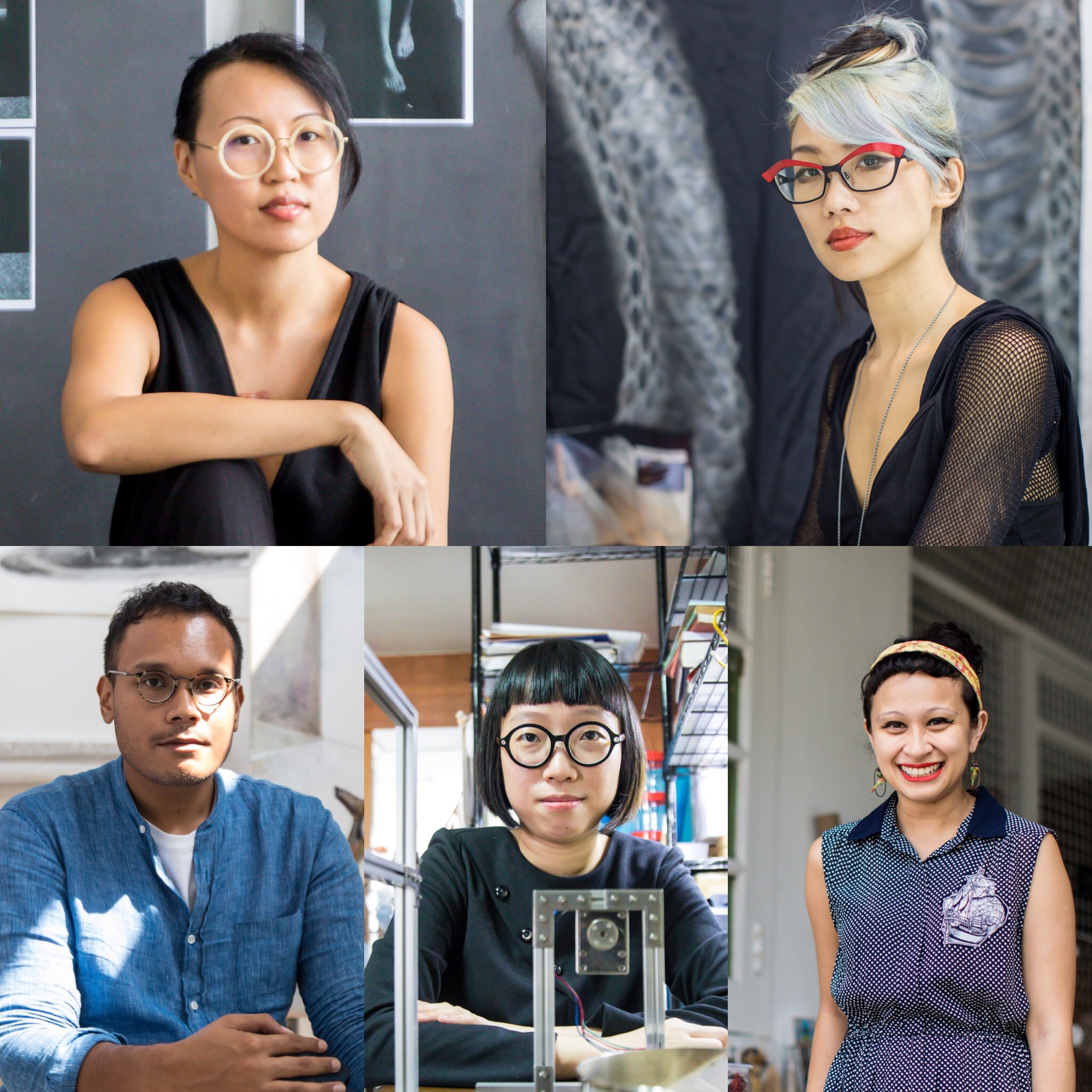 Inaugurated in 2001 by SAM, the President’s Young Talents is the nation’s only mentoring, commissioning and award programme, recognizing the work of promising Singaporean artists aged 35 and below. With a focus on artists whose practices go above and beyond in charting new dimensions in contemporary art, the PYT has seen artists as diverse as Boo Junfeng, Heman Chong, Charles Lim, Donna Ong, Tan Pin Pin and Vertical Submarine to have emerged from the programme. In this edition of the exhibition, the five featured artists will present a variety of art in different mediums, developed under the guidance of a curator-mentor panel made up of David Chan, Roger Nelson, Grace Tan, Jason Wee and Zaki Razak, who guided the artists over the 6 month mentorship and creation process. 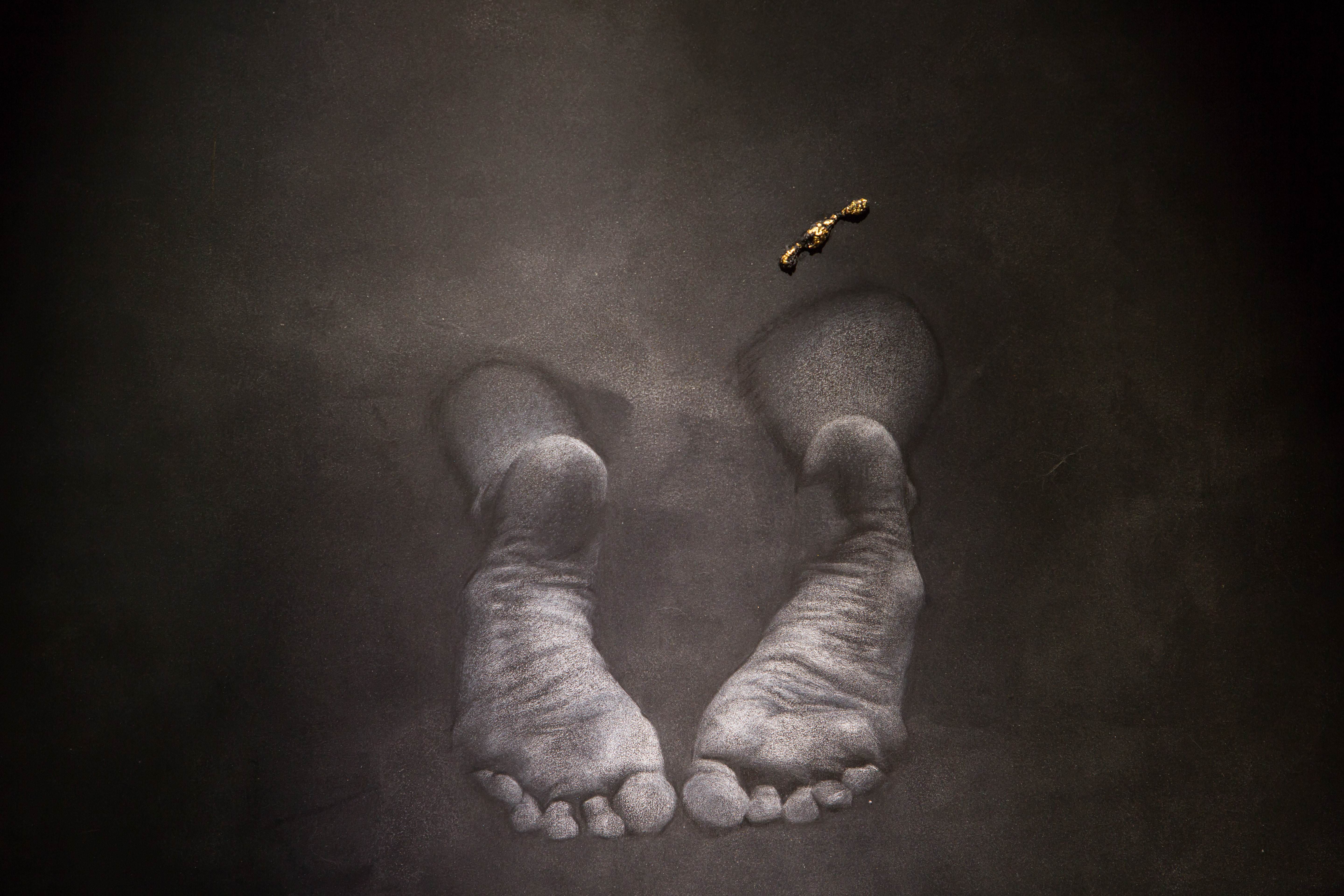 Each of the five artists featured are sprawling in their vision, taking one from the strangest of histories to the most enigmatic of thoughts. In Yanyun Chen’s deeply personal yet universal “The scars that write us”, the artist adopts the keloid scar and examines the wounds, scars and stories of those that bear them. Chen also weaves concepts of space and proximity into the work, and provides a space of contemplation for those who live with the ordeal of scars – the physical, and otherwise. 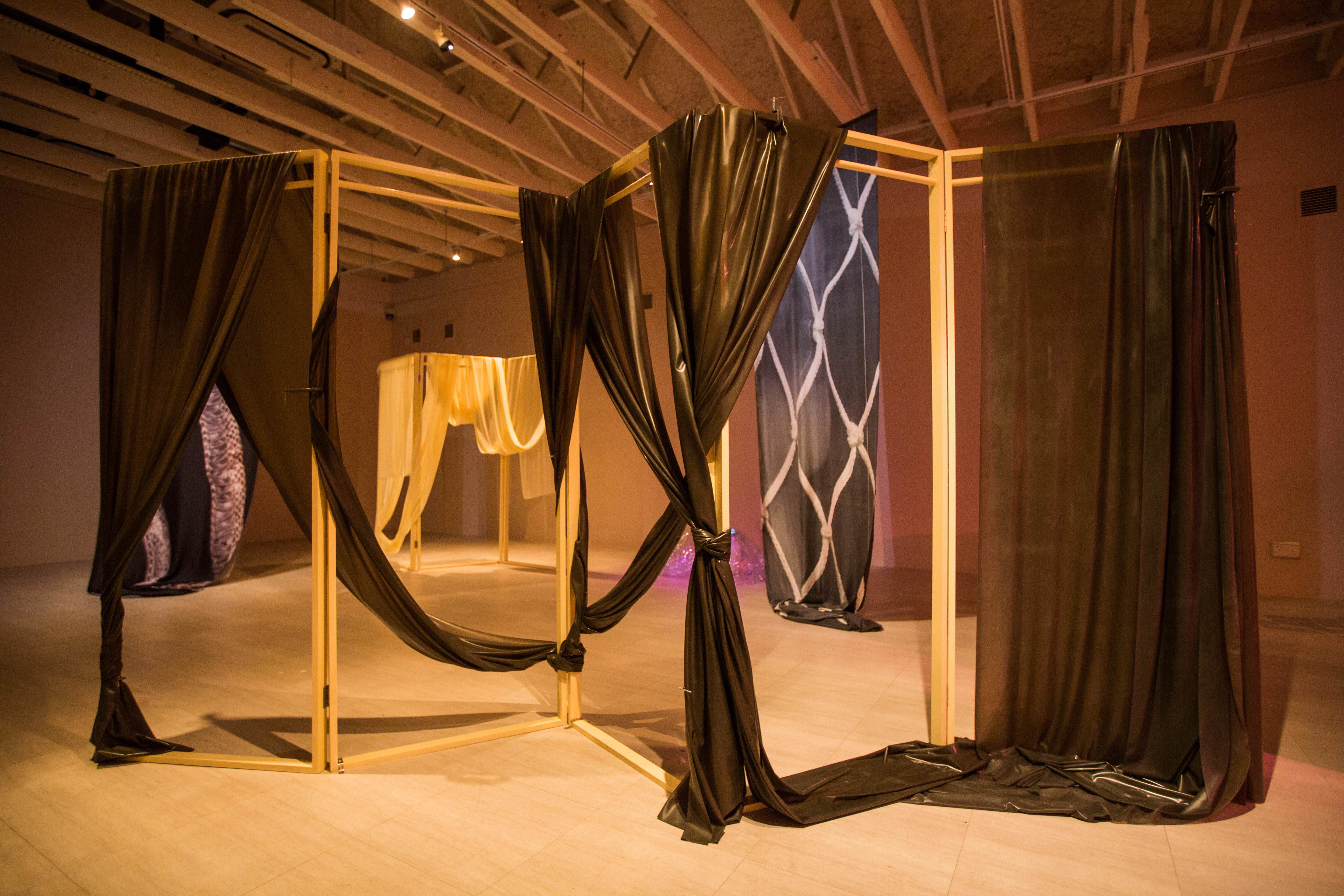 In Weixin Quek’s “sft crsh ctrl”, the artist creates work that unfolds, unfurls, suspends, and drapes, hoping to evoke the idea of the contingency plan, as viewers feel unease and uncertainty from the precarity of its form. One is forced to disengage from natural instinct to rationalize, freeing one’s self from logic to find a strange comfort and stability once more. 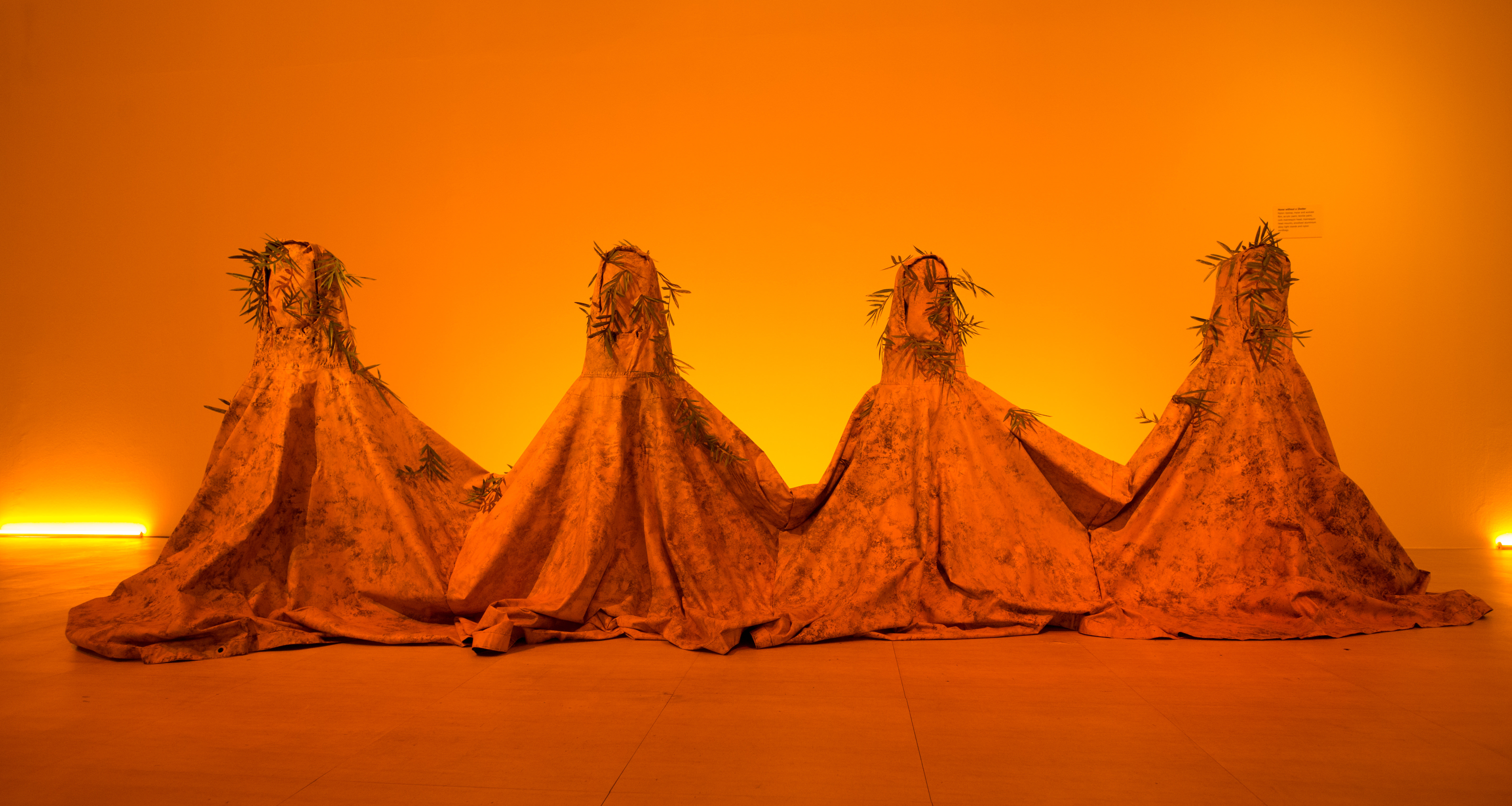 With “Soil Works”, Debbie Ding literally unearths and brings units of soil and earth excavated from overlooked public spaces. From under expressways, overhead bridges, road triangles, carparks, Ding then proposes “a series of artistic investigations into soil in Singapore and its visibility and invisibility”, highlighting the invisibility of this everyday material, and bringing both its perceptible and less perceivable qualities into the light. 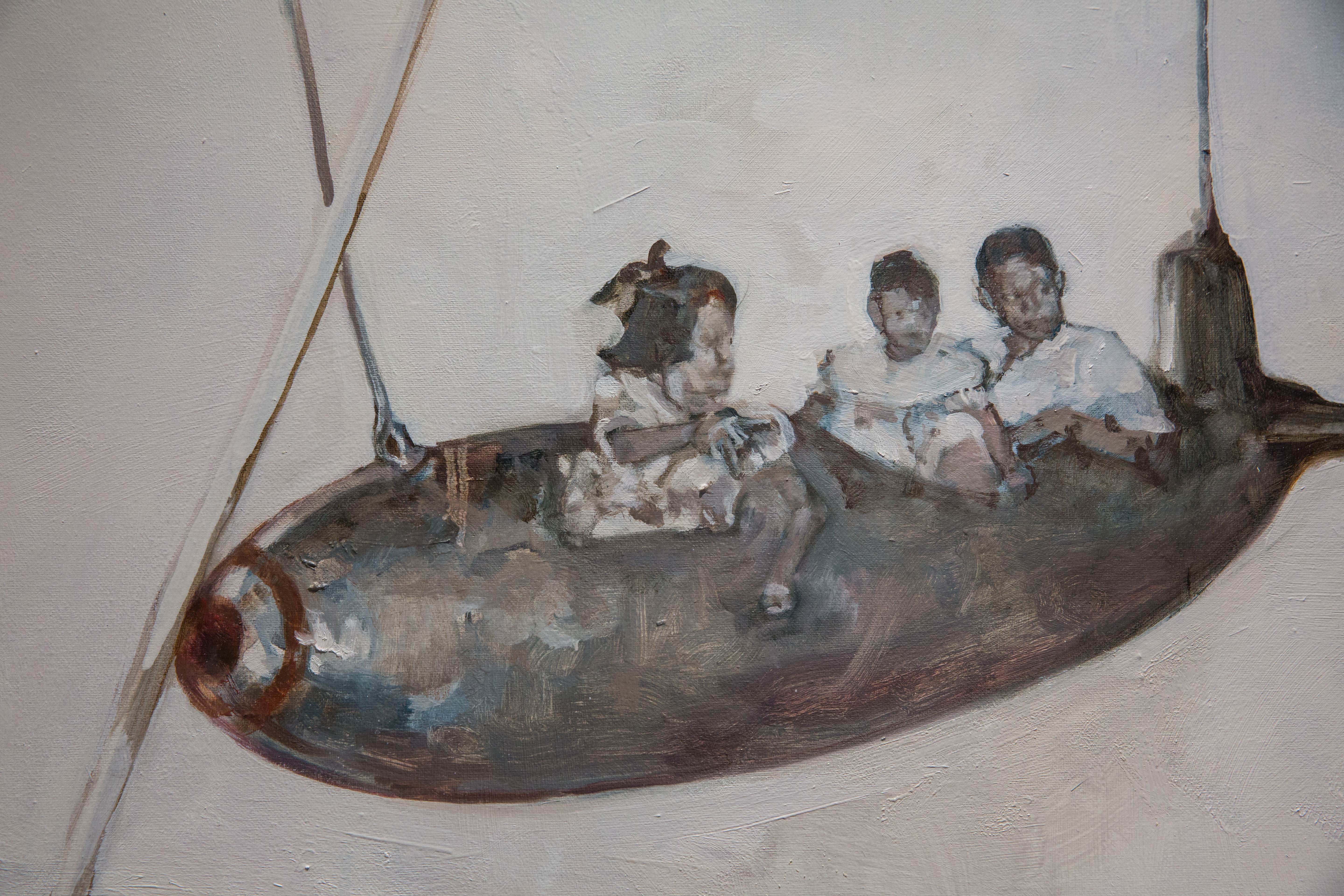 Hilmi Johandi’s “An Exposition” considers the collective memory of Singapore, exploring the three ‘World’ amusement parks – New World, Great World and Gay World. Using fragments of material and memory, Hilmi brings together an assemblage of silent animated videos, standees and mounted printed vinyls and more, capturing bits of memory of the ‘World(s)’, and a shadowy reminder of the void that exists within the theatricality of set designs and amusement parks. 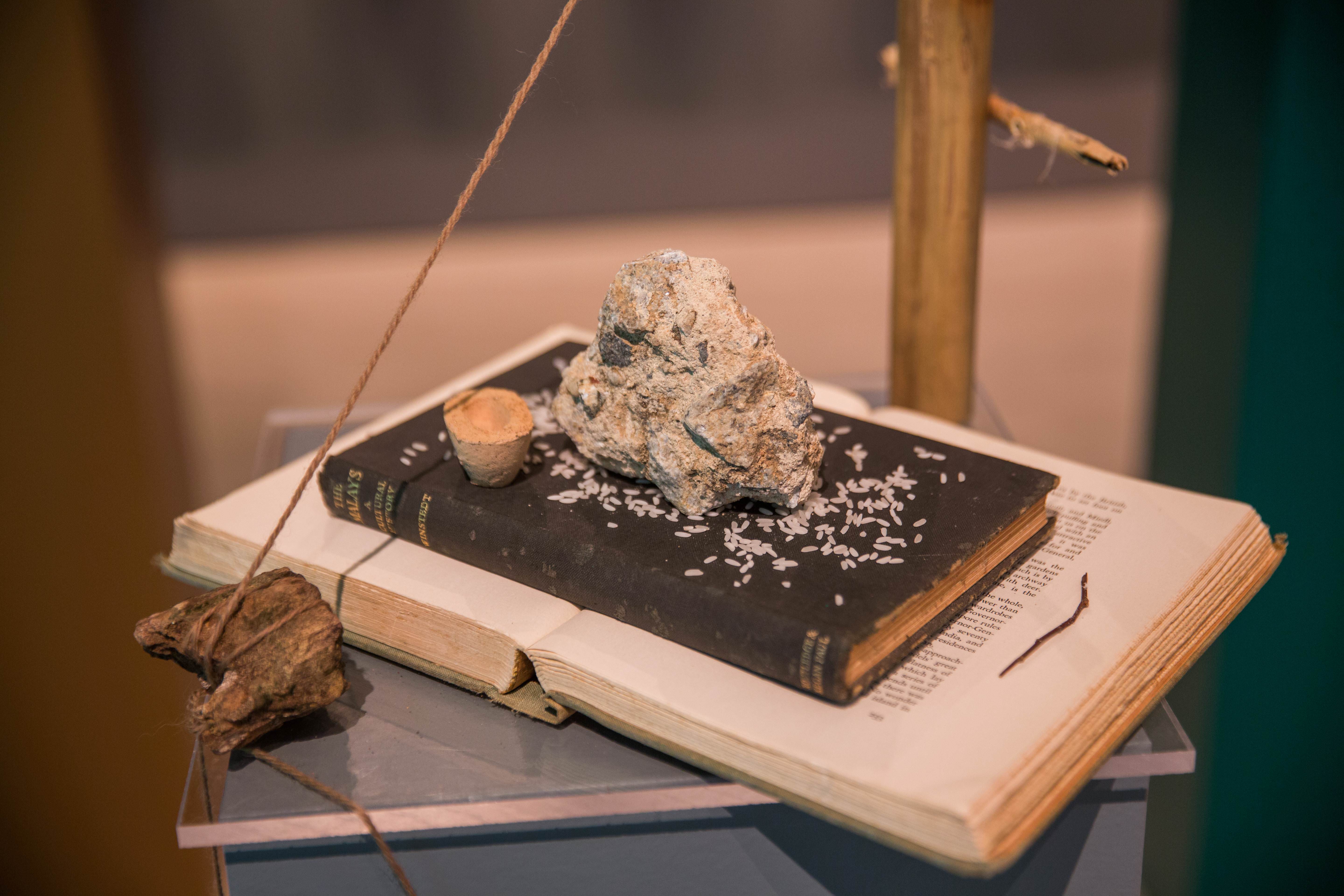 Finally, artist Zarina Muhammad bring out the historic and mythic in “Pragmatic Prayers for the Kala at the Threshold”, taking on the penunggu or ‘guardian at the gate’ as its departure point, exploring how one can “disrupt and irrupt time and move beyond the single narrative of place”. With material objects reflecting and responding to specific zones, these objects then act as coordinates to map the histories and paths of spirits dwelling in each realm. 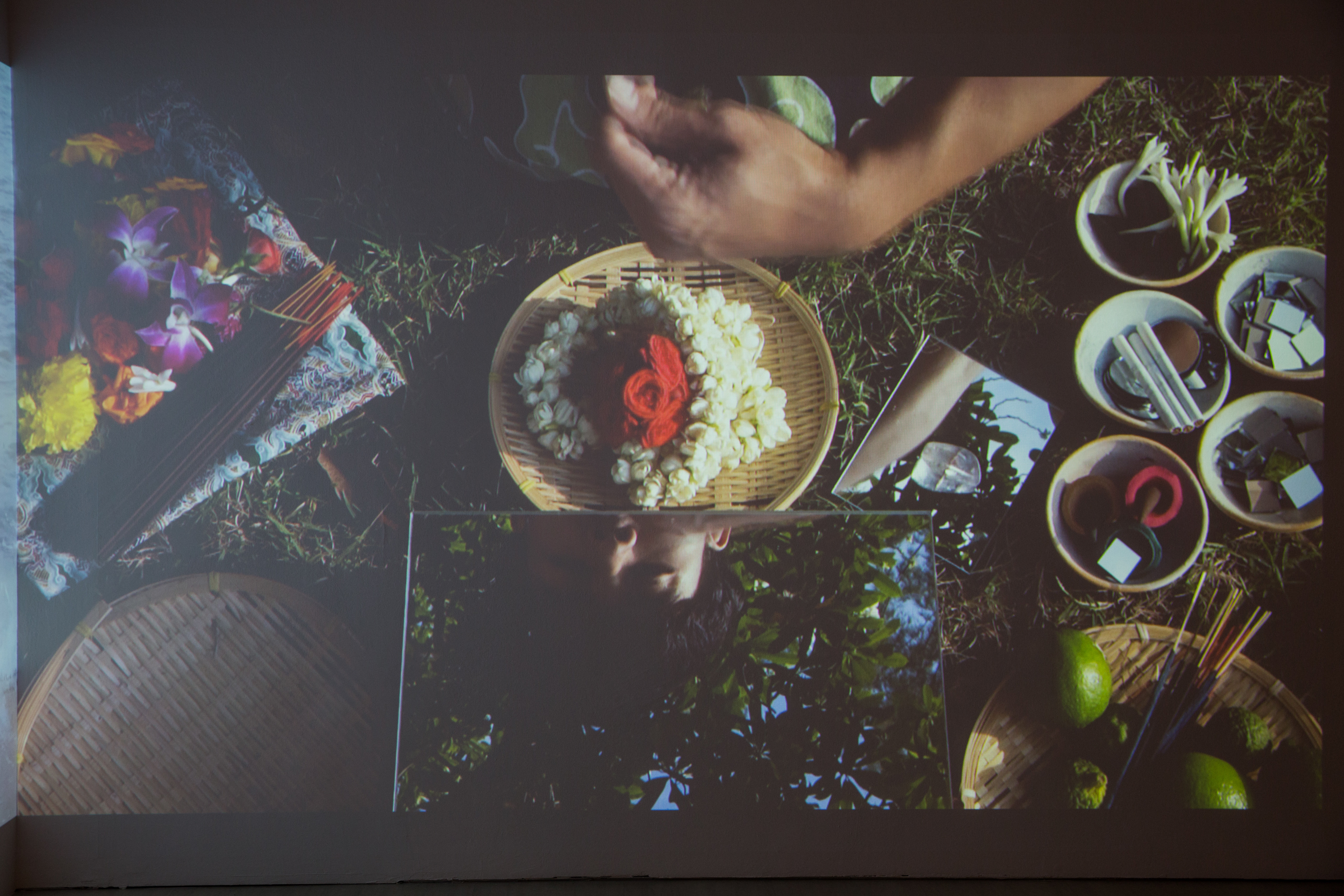 Says Dr. June Yap, Director of Curatorial, Programmes and Publication at the Singapore Art Museum: “A contemporary art museum is not merely a space for the exhibition of the new, the critical and the interesting, it is also where these aesthetic expressions can be examined in relation to a history of art and art-making. Since its inauguration, the President’s Young Talents has brought to the public many promising artists, artists who have gone on to achieve much, and who have expanded the scope of aesthetic development. It is for this reason that we celebrate and congratulate our young artists, for forging ahead and for taking us with them in this journey.” 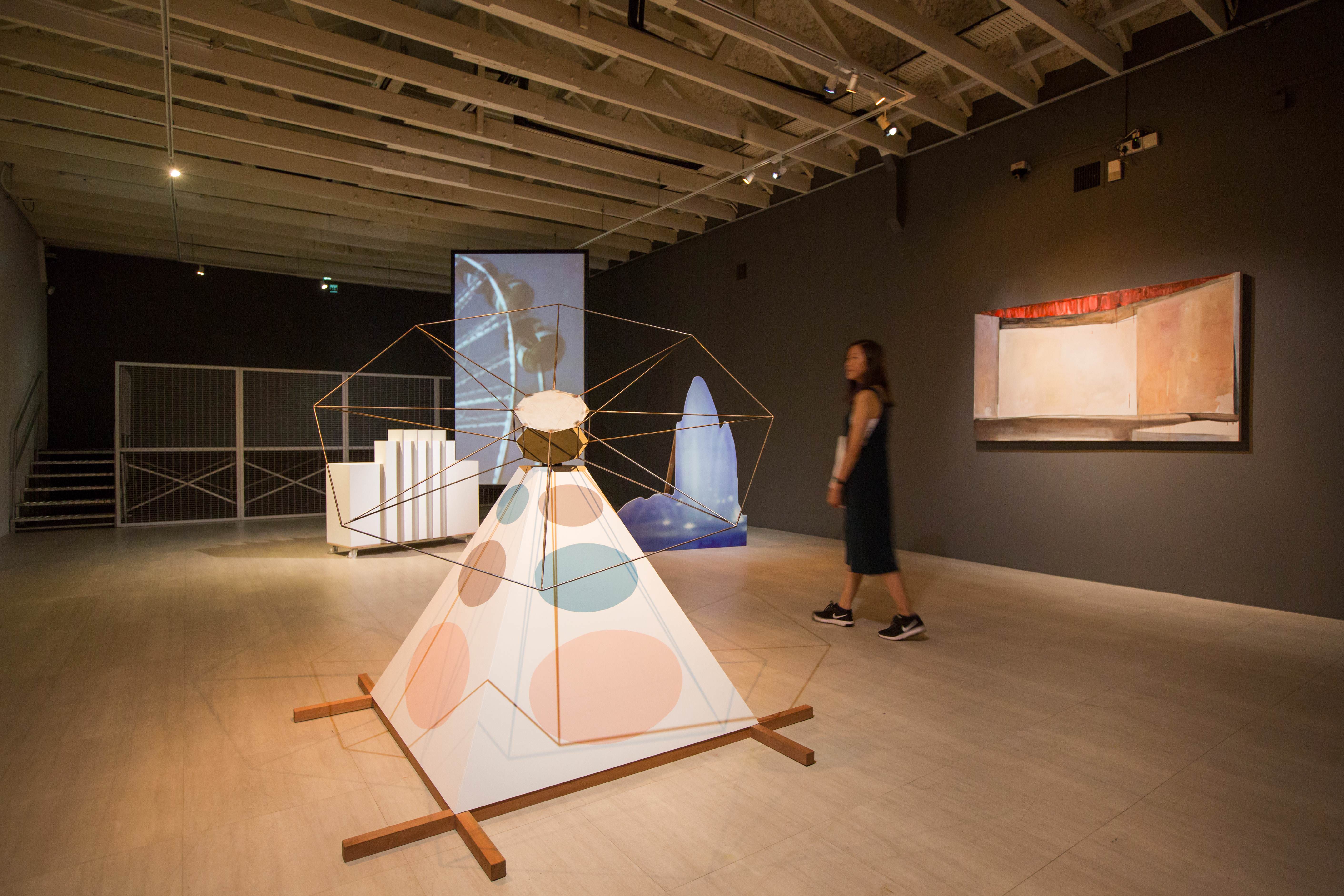 PYT 2018 will also be the last exhibition held within the museum’s premises before both buildings close for a major revamp, and SAM undertakes off-site and pop-up exhibitions in partner and neighbourhood venues. During the course of the exhibition, visitors can vote for their favourite installation in the People’s Choice Award, which will be announced alongside the Grand Prize awardee on 29th November, awarding a cash prize of $5,000 and $20,000 respectively. Come take a look at these varied installations and see the future of Singapore’s art scene, as these young talents push and pull at the very limits of art, leaving one in awe and moved by the themes and messages behind each work.

President’s Young Talents 2018 runs at SAM at 8Q from 4th October 2018 to 27th January 2019. Admission is free for Singaporeans and Permanent Residents. For more information, visit the website here