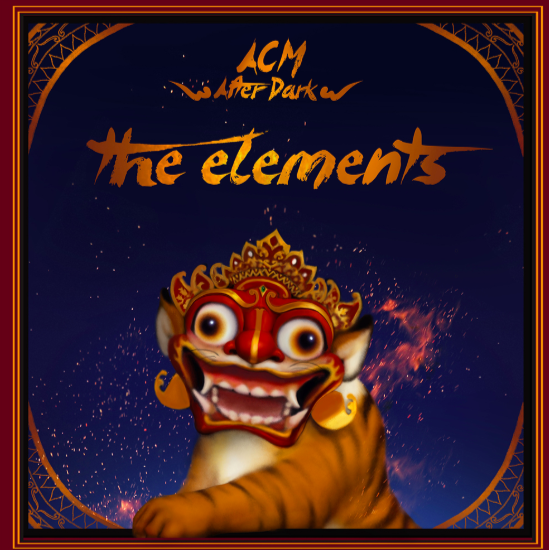 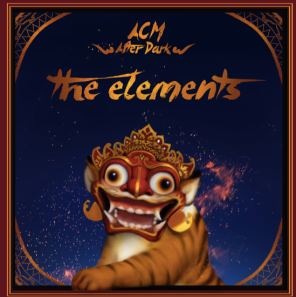 Take a shot in the dark and find the magic in the moonlight with the Asian Civilisation Museum’s 2018 edition of ACM After Dark. For one night only, the museum will transform into a spooky jungle to bring guests on elemental extravaganza, as they explore Tranquil Earth, Mysterious Water, Blazing Fire and Roaring Air.

These elements will come to life as guests discover creatures like India’s Baek, an amphibious creature which assumes the appearance of its victims to lure their family members back to the swamp and Japan’s Yuki-Onna, a snow woman who freezes humans with her breath before sucking their souls roaming the grounds freely. Guests will also have to steel their nerves and pluck up their courage to face a passage of hot coals, human barbecue pit, a water vortex, and a creepy well straight out of Japanese horror film Ringu.

Film buffs can also look forward to an outdoor screening of the family friendly Kubo and the Two Strings at the ACM Green, or the chilling Korean film A Tale of Two Sisters indoors at the Ngee Ann Auditorium. Be careful: you might just run into some of the wandering spirits that are roaming the museum grounds, as they beg visitors to listen to their tales of how the became ill-fated ghosts, including a Chinese man searching for better opportunities overseas and a Samsui woman tricked by a malevolent Shui Gui, or water ghost.

If you’re of the faint of heart but still interested in the paranormal, come listen to local ghostbusters Grand Master Chew and Master Calvin, renowned ghostbusters in Singapore, who will be sharing their personal encounters with the supernatural and demonstrating some of the tools they use. Or for something a little less scary, check out a Fortune-Telling Kampong Booth where visitors can find out how how the stars have been aligned and determine their fate. Dance performances, art exhibition, food and craft workshops are also available to register for.

If you’re tired of the usual Western Halloween, then it’s time to look Eastwards and see just how terrifying an Asian Halloween can be, as you come face to face with the supernaturally fun and terrifying at the Asian Civilisations Museum this Saturday.

ACM After Dark 2018: The Elements takes place at the Asian Civilisations Museum on 27th October 2018 from 7 to 11pm. Admission is free, for full programme lineup, visit their website here

0 comments on “Museum Musings: ACM After Dark – The Elements at The Asian Civilisations Museum”