Neon Lights 2018: YUNA, Mantravine, Preetipls and More Get Festival Off To Roaring Start

The 2018 edition of Neon Lights opened with a psychedelic rush of colour and plenty of powerful performances on the first day. Held at Fort Canning Park, Singapore’s premier outdoor music and arts festival is easy to find, occupying an extended plot of land at Fort Gate as the park was transformed into the festival grounds, with booths everywhere for guests to partake in alcohol, play games of beer pong with OCBC Pay Anyone, and even check out offerings from clothing brand Fred Perry. 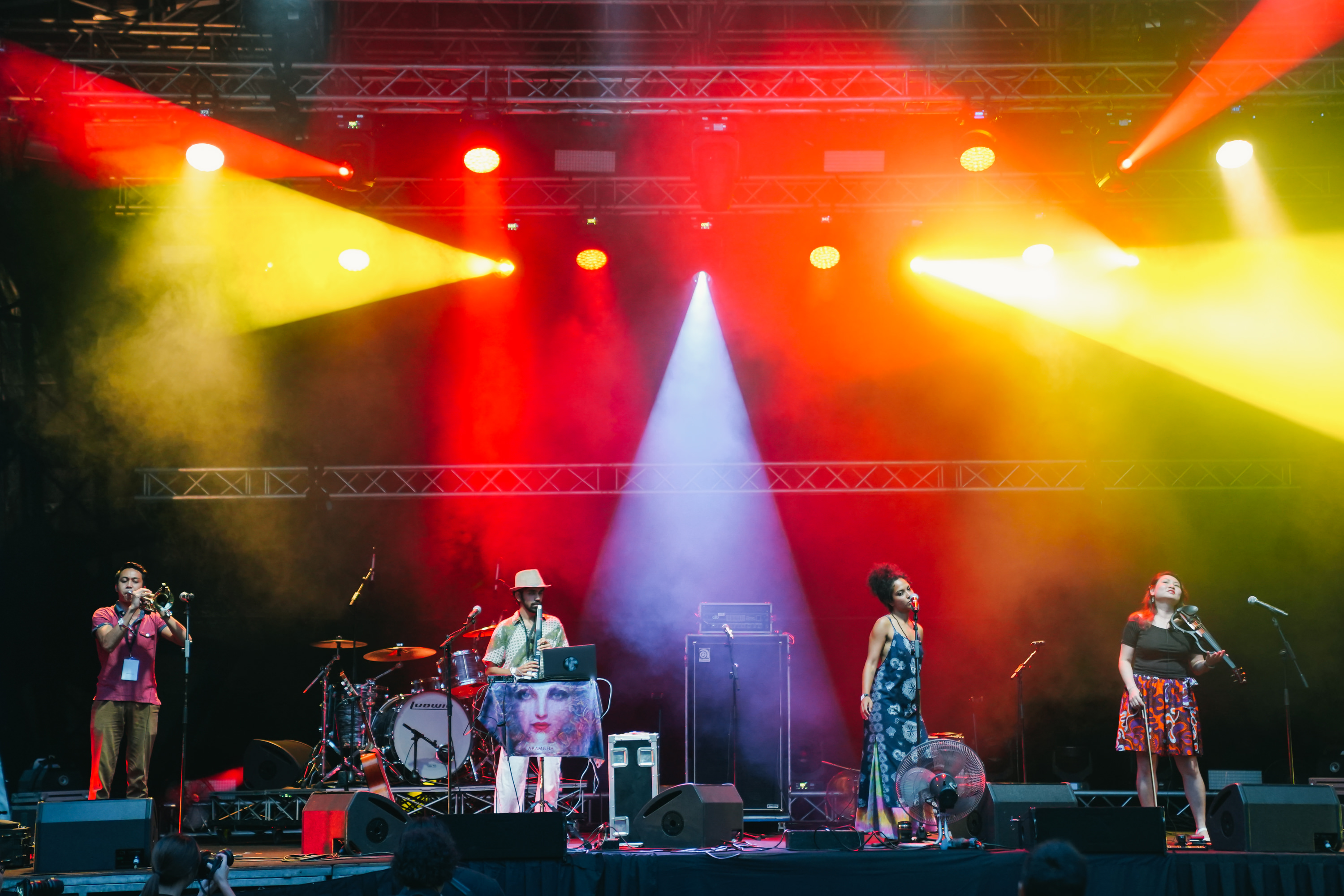 But of course, it is the music that everyone was looking forward to, with two stages of acts lasting throughout the evening. At the Main Stage, the acts kicked off with world electronic group Mantravine as they brought the good vibes and energy to get the crowd amped up for the rest of the evening. 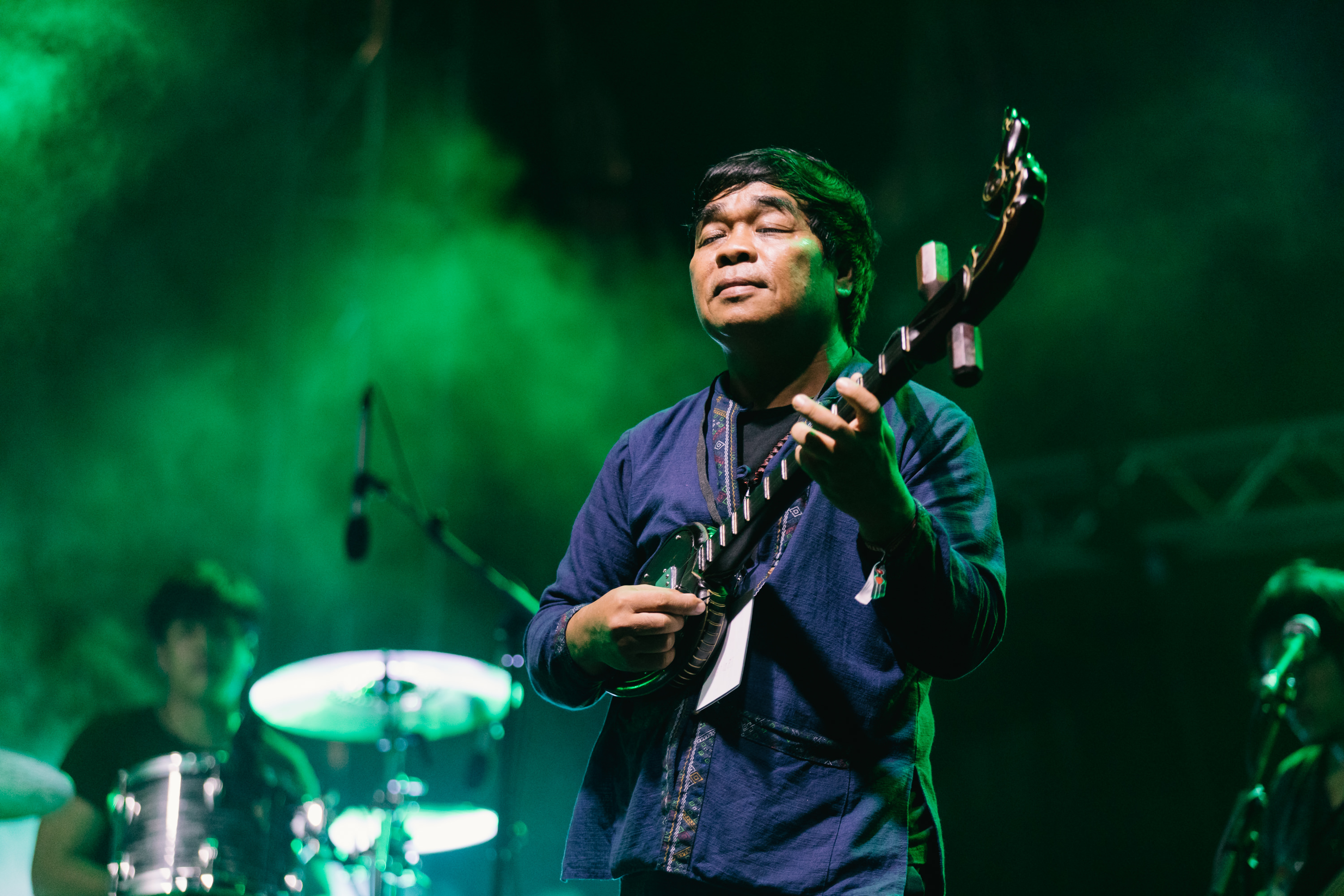 Mantravine was followed by Thailand favourite roots bandParadise Bangkok Molam International Band, who may not have been incredibly well known in Singapore, but certainly found new fans tonight as they scored applause with their soulful set. 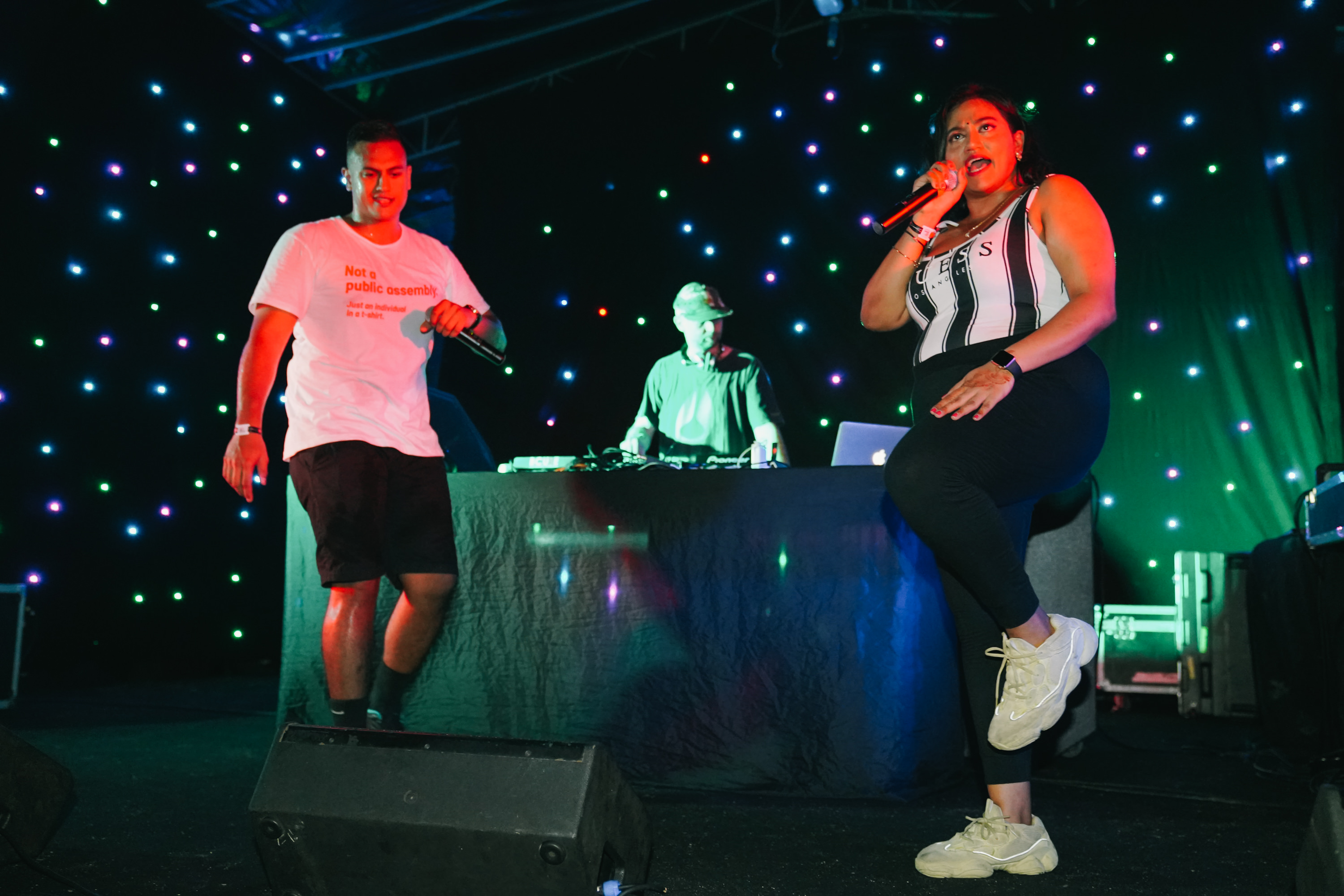 Always happy to support local acts, perhaps one of the most surprising newcomers to the music scene this year was social media star and internet sensation Preetipls, who released her debut single Thicc earlier last month at The Substation. Joined by hip hop artist Subhas, they charmed the audience with their banter and good energy. 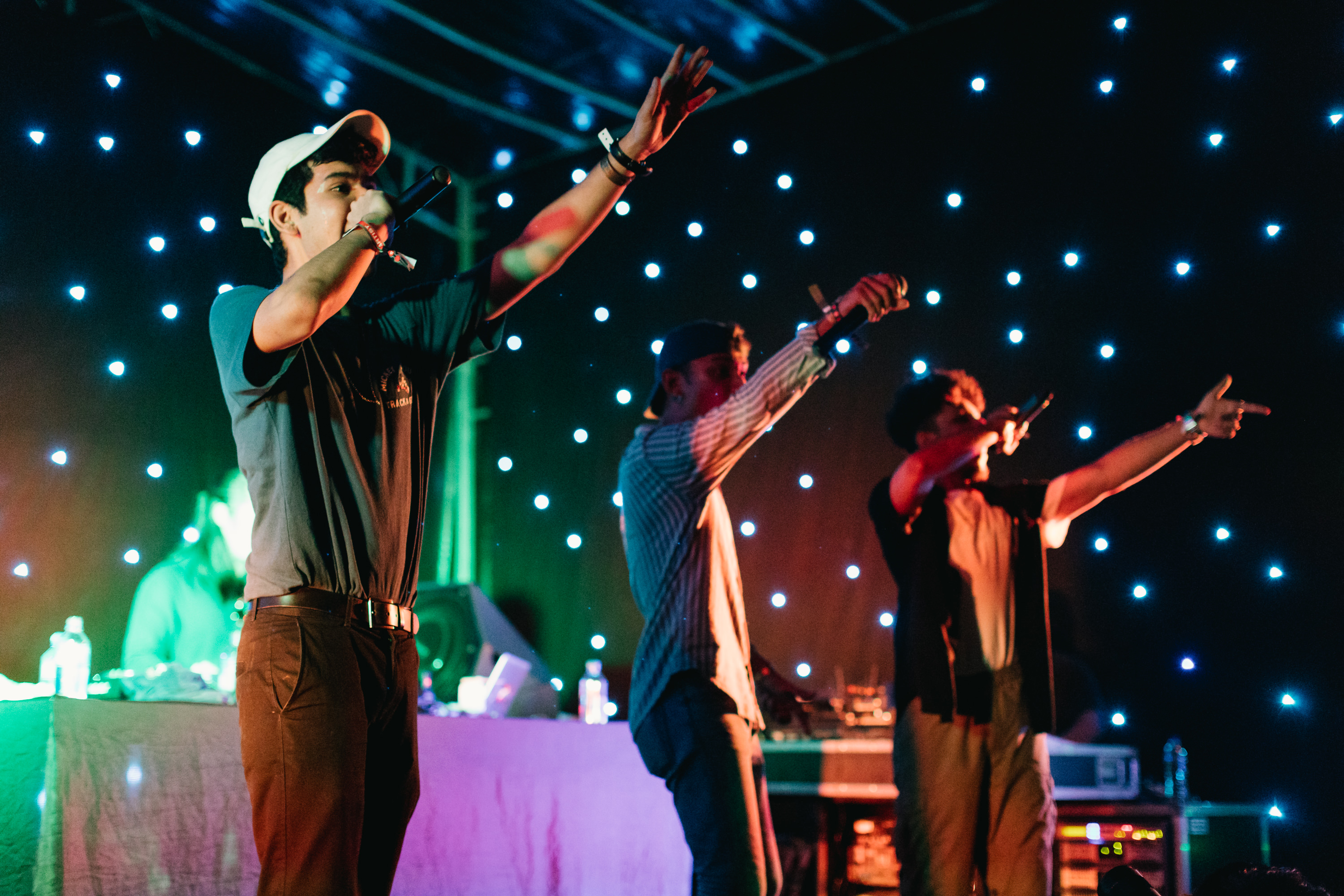 Next up was local hip-hop collective Mediocre Haircut Crew, where the three-man band showcased their honest lyrics and genre-bending rhythms, followed by a vibrant set by Scottish beatmaker DJ Shellsuit and Singapore-based musician Ridz to keep us dancing on.

Closing out the Main Stage performances, Malaysian darling and Los Angeles-based R&B superstar YUNA took things to the next level with her lithe vocals and enthralling performance. Last seen in Singapore at Sing Jazz, YUNA performed a one hour set that left the audience utterly charmed with one hit song after another, from Crush to giving audiences a sneak peek of her new song Forevermore, and of course, crowd pleaser Leaving, which she performed a second time during the encore.

We’ll be back with more coverage on Neon Lights 2018 over the next two days, so stay tuned for more news, more music and more posts as Singapore’s biggest and brightest music and arts festival goes into full throttle this weekend.