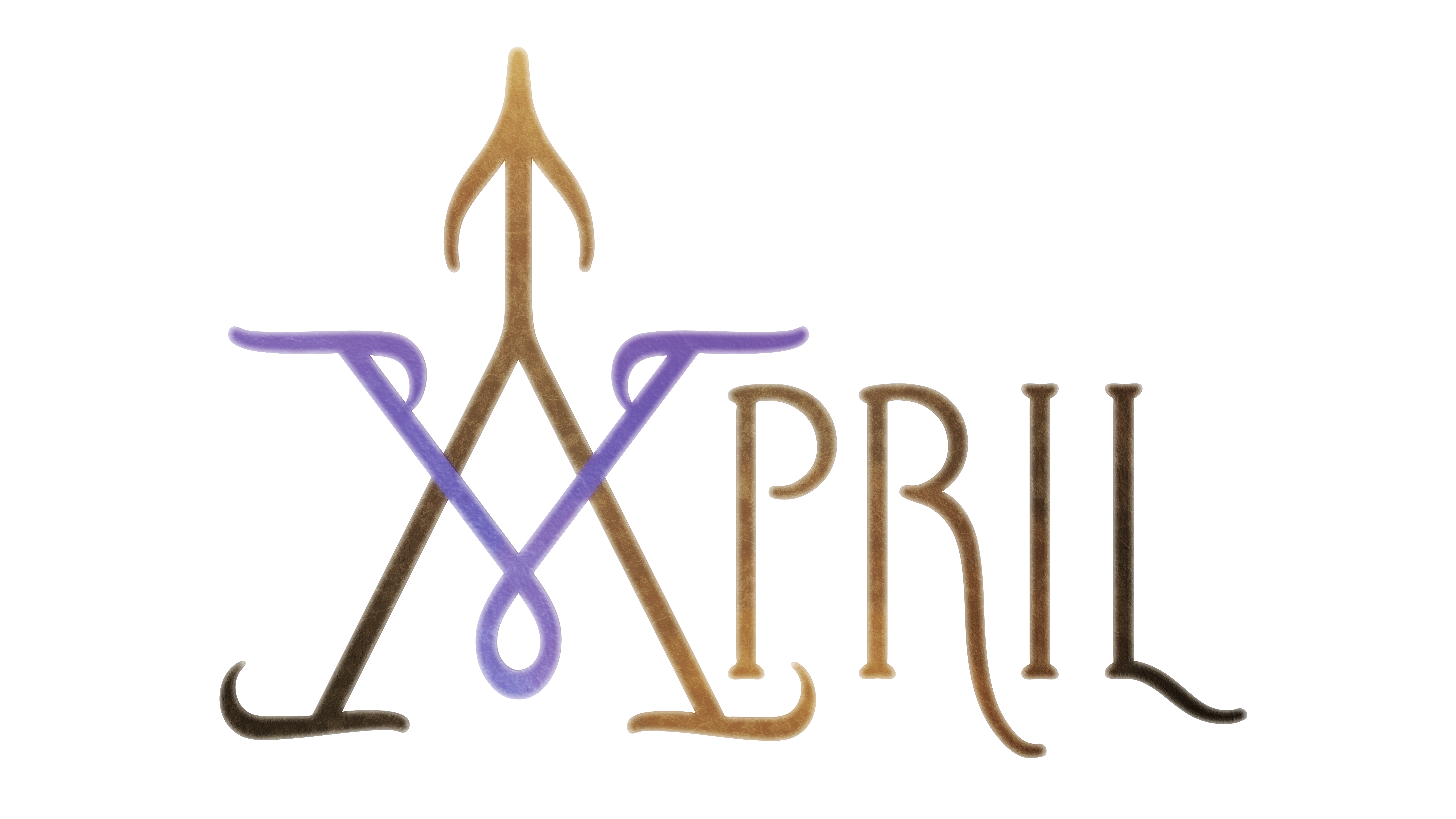 LONDON – The last time we caught Carrie Marx, she wowed us with some incredible character work as a good Christian lady fighting the forces of satan abound in role playing tabletop games. Now, she’s back again at the 2019 edition of the VAULT Festival with an all new show titled APRIL.

Once again directed by Chris Lincé, Marx’s co-founder of Hermetic Arts, APRIL once again reaches into dark territory as it delves into the esoteric world of positive thinking, personality cults, and chaos magick, promising a darkly comic and unsettling journey into the mind of April, a self-proclaimed “Positive Thinking guru for the YouTube generation”. Trust her – together, you can and will manifest something greater than yourselves.

Combining live performance with video content, audience participation, and ritual, this solo show is set to be yet another riotous hit if BADD: Bothered About Dungeons & Dragons was anything to go by, intelligent and gripping after a hit premiere at the 2018 London Horror Festival. Promising black comedy at its finest, come on over to follow and devote yourself to the teachings of APRIL.

APRIL runs from 20th to 24th February at the Vaults Cage as part of the VAULT Festival 2019. Tickets available here