In London’s (Off) West-End 2019: Evolution Festival 2019 by Lyric Hammersmith (Preview)

LONDON – The Lyric Hammersmith’s Evolution Festival returns for its fourth edition this March! Acting as a showcase for young artists aged 18-25, the Evolution Festival celebrates these youths’ groundbreaking work in all forms, shining a spotlight especially on underrepresented artists. 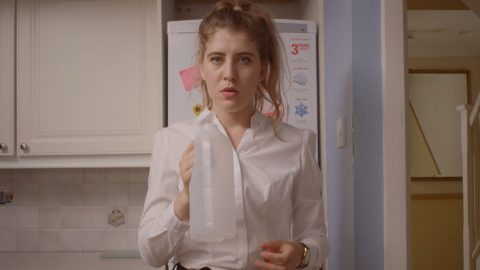 This year’s edition especially places women in the spotlight, taking on the theme ‘Who Run The World?’ as its participants are encouraged to be bold, to be loud and to take up space. Just about all activities will be led by the next generation of female artists with performances, scratches, workshops, networking opportunities and more, all set within a safe and creative space for artists to share their work that represents the diverse and multi-cultural talent in London. 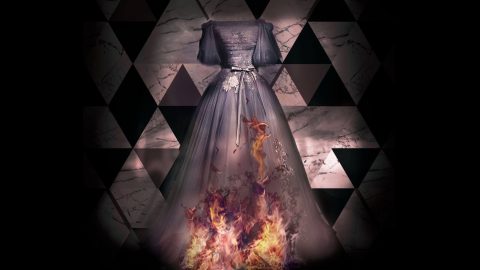 The festival features several projects developed by the Lyric, and this year is headlined by three shows: Petroleuse, about four teenage suspected arsonists meeting four former  feminist activists; Feels, about the transatlantic experiences five black men, and Memories, about three young women in the care system. Other presentations this year include panel discussion I’m Not Bossy I’m The Boss, and scratch performances including the BAME-led 1381 by the Lyric Ensemble and Maybe She’s Born With It, featuring eight artists and companies to share 10 minute (or less) performances of works in the early stages of development. 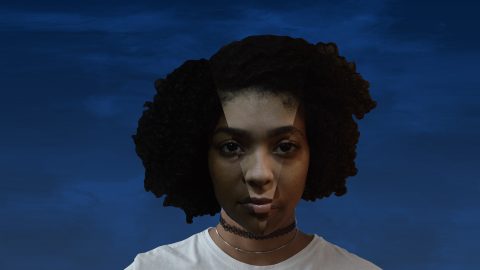 This year the festival also welcomes Clean Break’s young artists group, who present their production Belong, about three women who feel utterly alone, and The Performance Lab’s Cut The Bakwaas, a platform for artists to address the lack of representation of British Asians in arts and culture. Elsewhere, audiences can also look forward to the Lyric Hammersmith and TEAfilms’ Fresh Faced Film Fest, where six quality films by young directors will be showcased in front of a panel of film industry professionals. 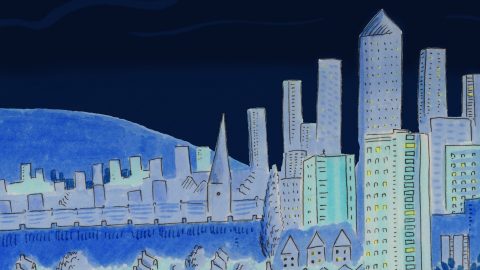 Many of the artists from Evolution have gone on to create shows at the Lyric, the Vaults, the Bunker Theatre and the Young Vic, and the Lyric Hammersmith will also be providing £10,000 per year over the next 3 years (via the Bill Cashmore Award) to support the professional development of a young artist and the rehearsal and development of a ‘scratch’ idea into a show to headline future Evolution festivals from 2020. 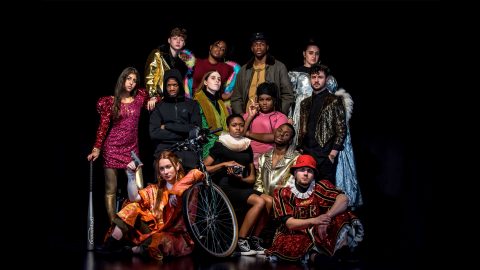 Don’t miss the chance to catch these promising young artists as they present some of the most exciting new works and showcase young voices determined to make a change as the 2019 Evolution Festival comes to the Lyric Hammersmith this March.

The Evolution Festival runs from 1st to 13th March 2019 at the Lyric Hammersmith, London. Tickets and full line-up available here