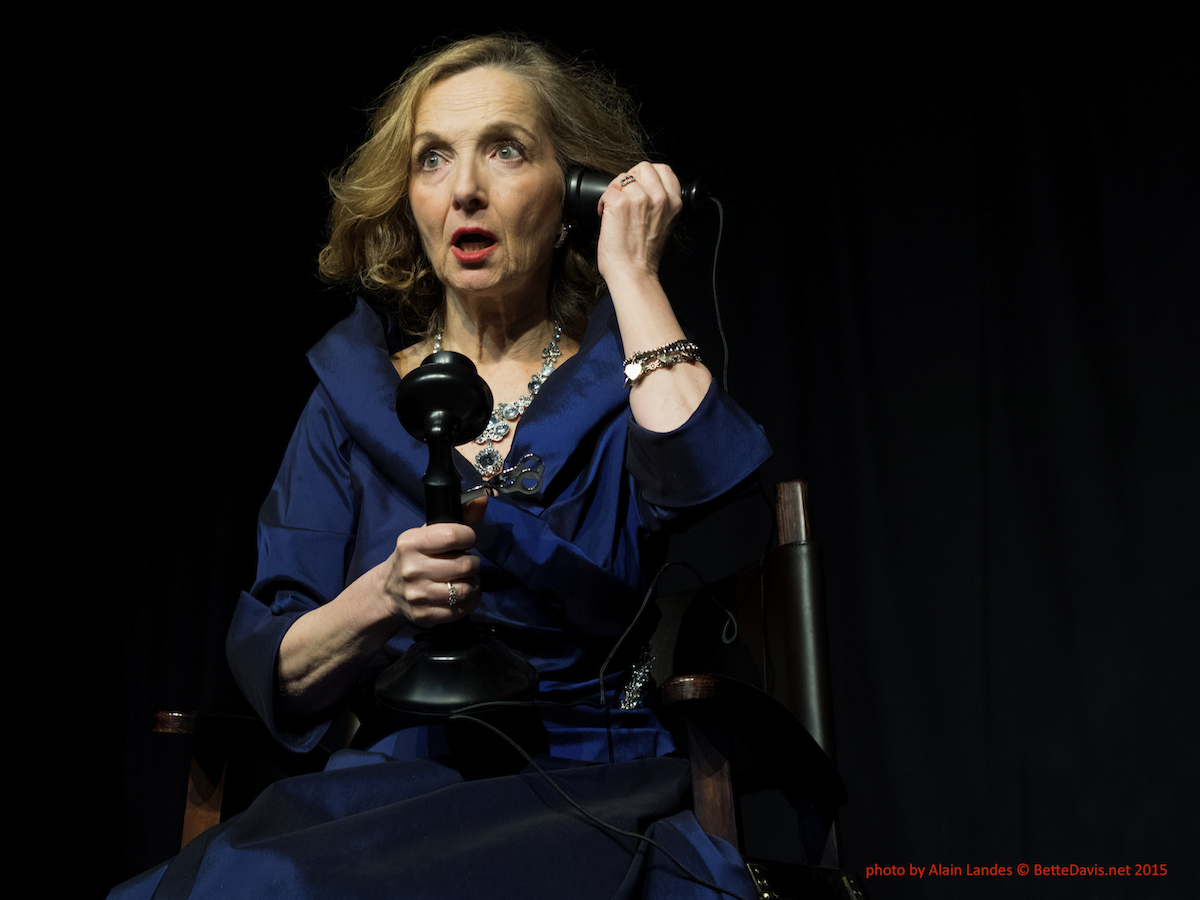 While putting up the final touches before announcing their main stage production, Wag the Dog theatre begins 2019 as producers of the Asian premiere of Christine St. John’s Bette Davis on the Edge.

In this one woman show, both written and performed by St. John, Bette Davis on the Edge takes audiences to the wee hours of October 31st 1962, a day rife with potential as motion picture legend Bette Davis waits anxiously for the reviews of ‘Whatever Happened to Baby Jane’. Now in the twilight years of her film career, she’s banking everything on this picture to give her the comeback she needs, or face a sad and embarrassing epitaph. 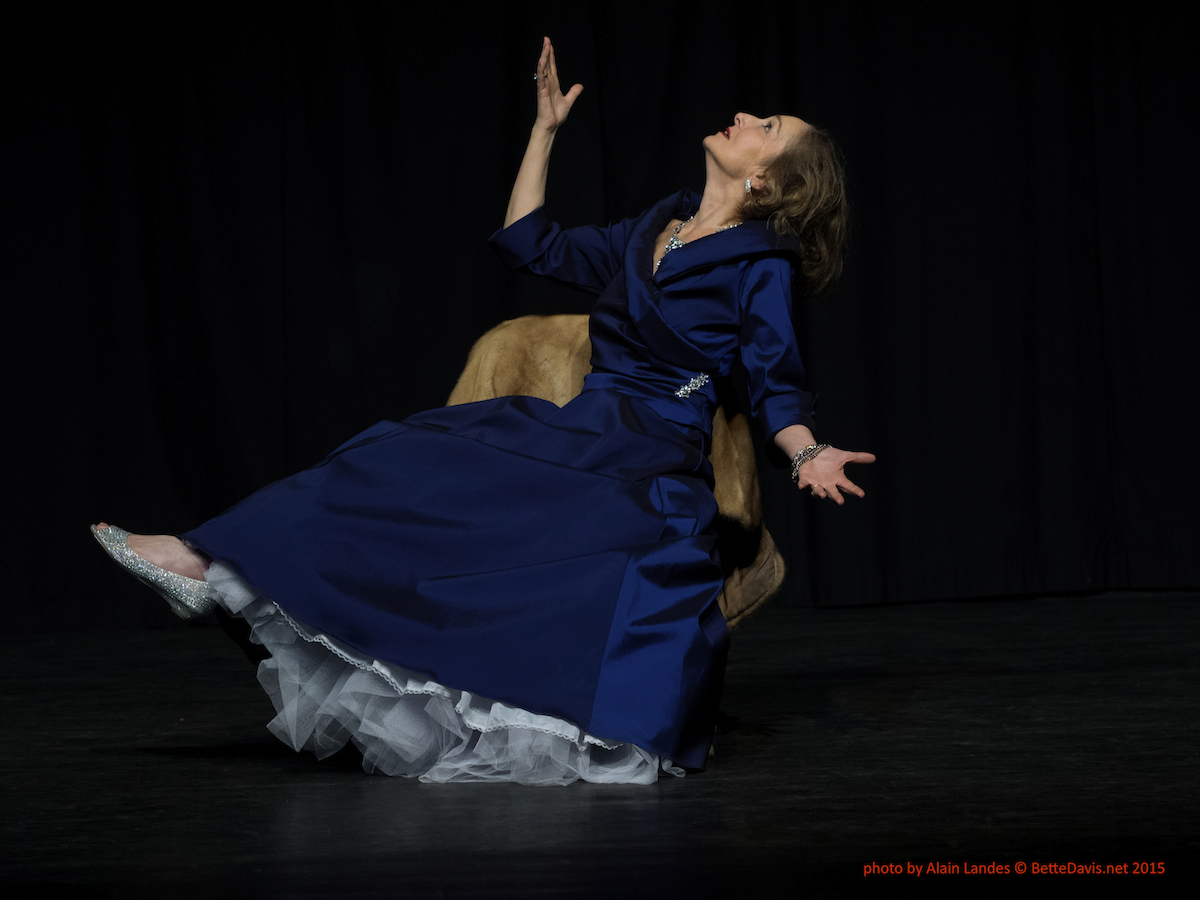 As she waits, she reflects on her career, from the ‘Talkies’ to the present day. Her story is the entire history of the American Motion Picture industry in a nutshell, providing insight into both Hollywood in its heyday, and the life of Davis, arguably the finest actress of her generation. 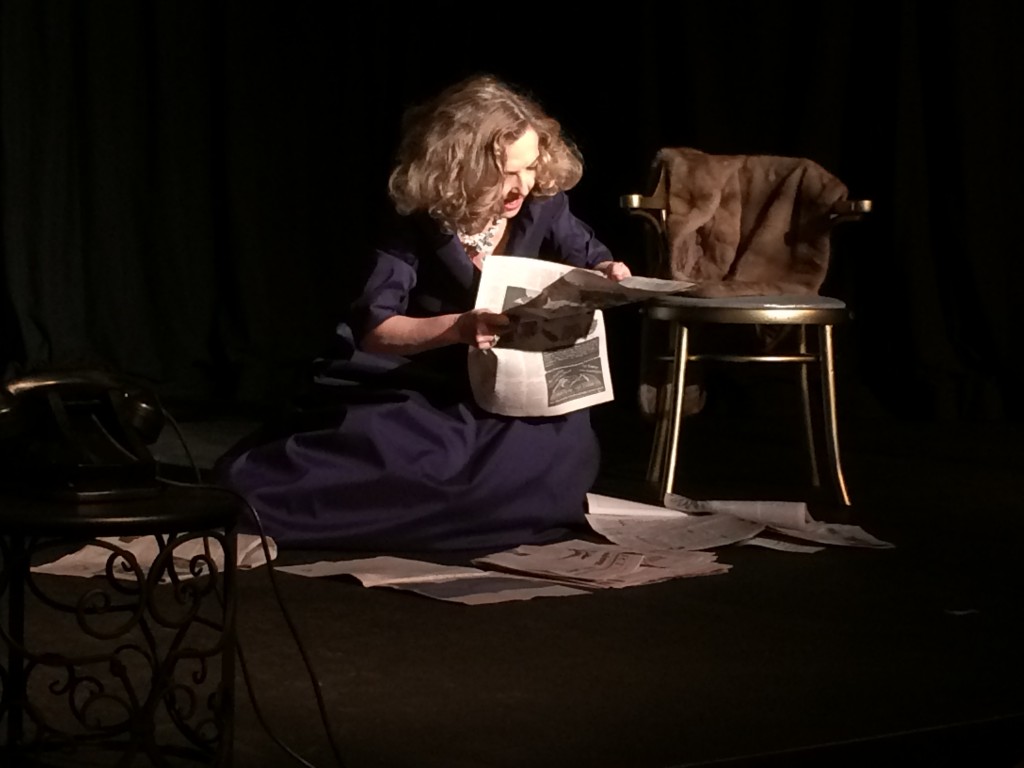 Bette Davis on the Edge plays at the Projector on 21st and 22nd March 2019. Tickets available from Peatix

0 comments on “Preview: Bette Davis on the Edge presented by Wag the Dog Theatre”