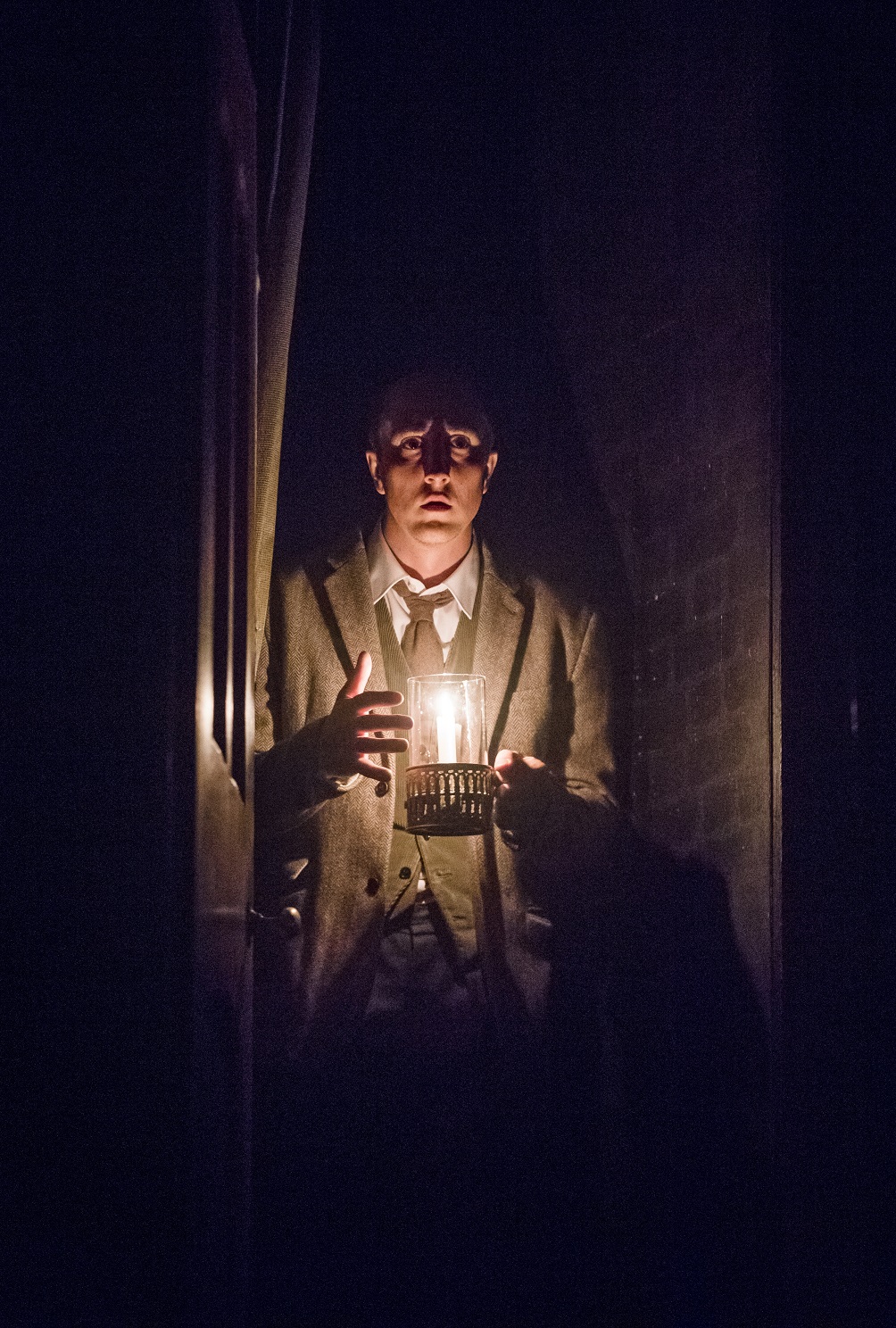 LONDON – Susan Hill’s iconic, terrifying The Woman In Black (adapted for the stage by Stephen Mallatratt) is about to celebrate its 30th year in the West End this June. But before it does that, get ready for a brand new cast as announced by PW Productions – starting 19th March 2019, the show will star Stuart Fox as ‘Arthur Kipps’ and Matthew Spencer as ‘The Actor’. Fox reprises the role after having previously played it at the Fortune Theatre and during the UK Tour, while Spencer too is a returnee to the show from a previous run and also the UK Tour. 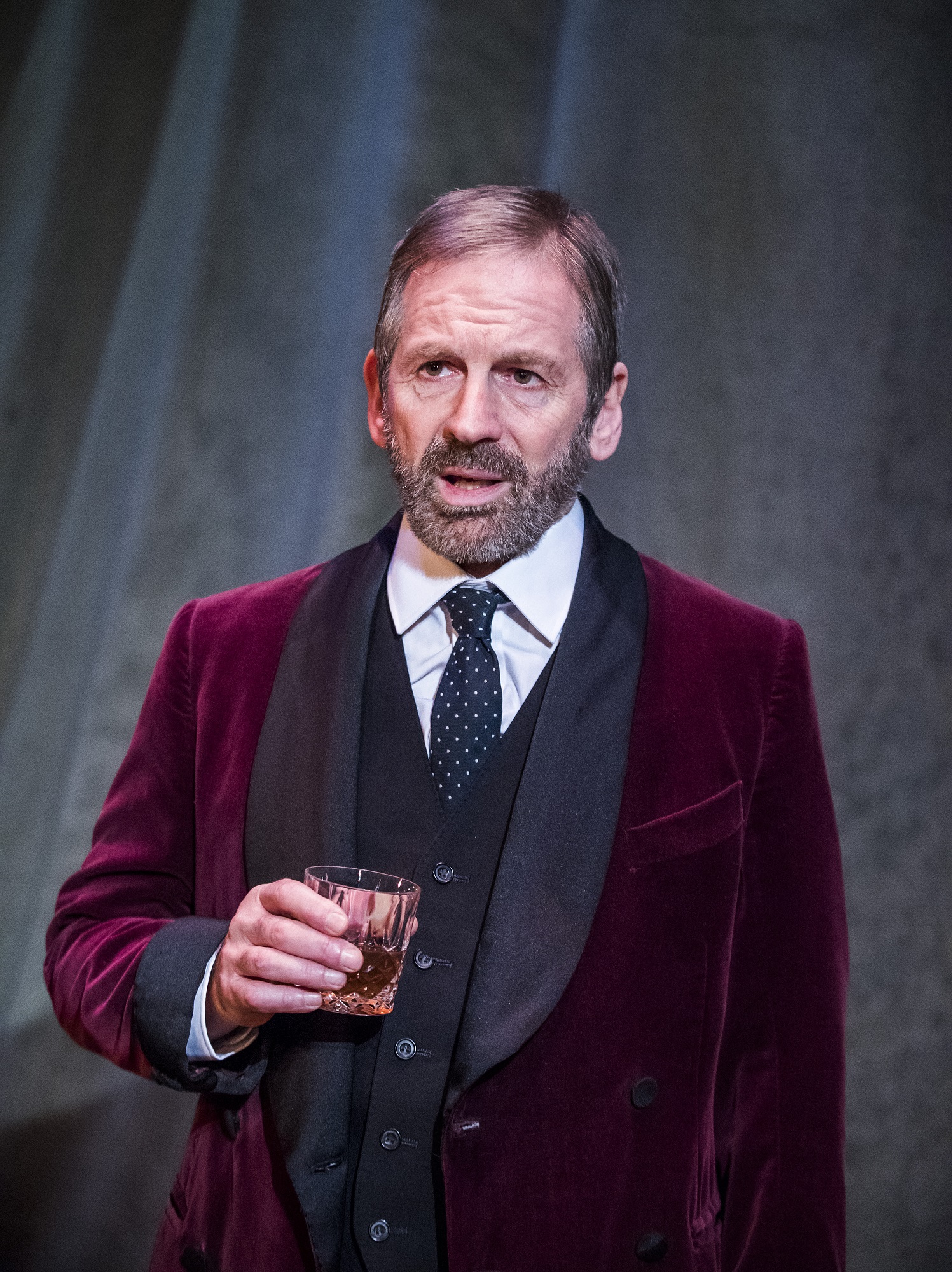 Directed by Robin Herford, with designs by Michael Holt and lighting by Kevin Sleep, The Woman In Black is a classic of West End, telling the story of a lawyer obsessed with a curse that he believes has been cast over his family by the spectre of a ‘Woman in Black’. He engages a young actor to help him tell his story and exorcise the fear that grips his soul. It begins innocently enough, but as they delve further into his darkest memories, they find themselves caught up in a world of eerie marshes and moaning winds. The borders between make-believe and reality begin to blur and the flesh begins creep.

The Woman In Black plays at the Fortune Theatre, London with no stipulated end date. Tickets and more information available here

0 comments on “In London’s West End 2019: The Woman In Black Announces New Cast Ahead of 30th Anniversary”