In addition, HAF has confirmed four more awards for this year, including three new ones, bringing the number of award categories to 15, with a combined value of HK$2,100,000 (approx. US$267,000) in cash and in kind. 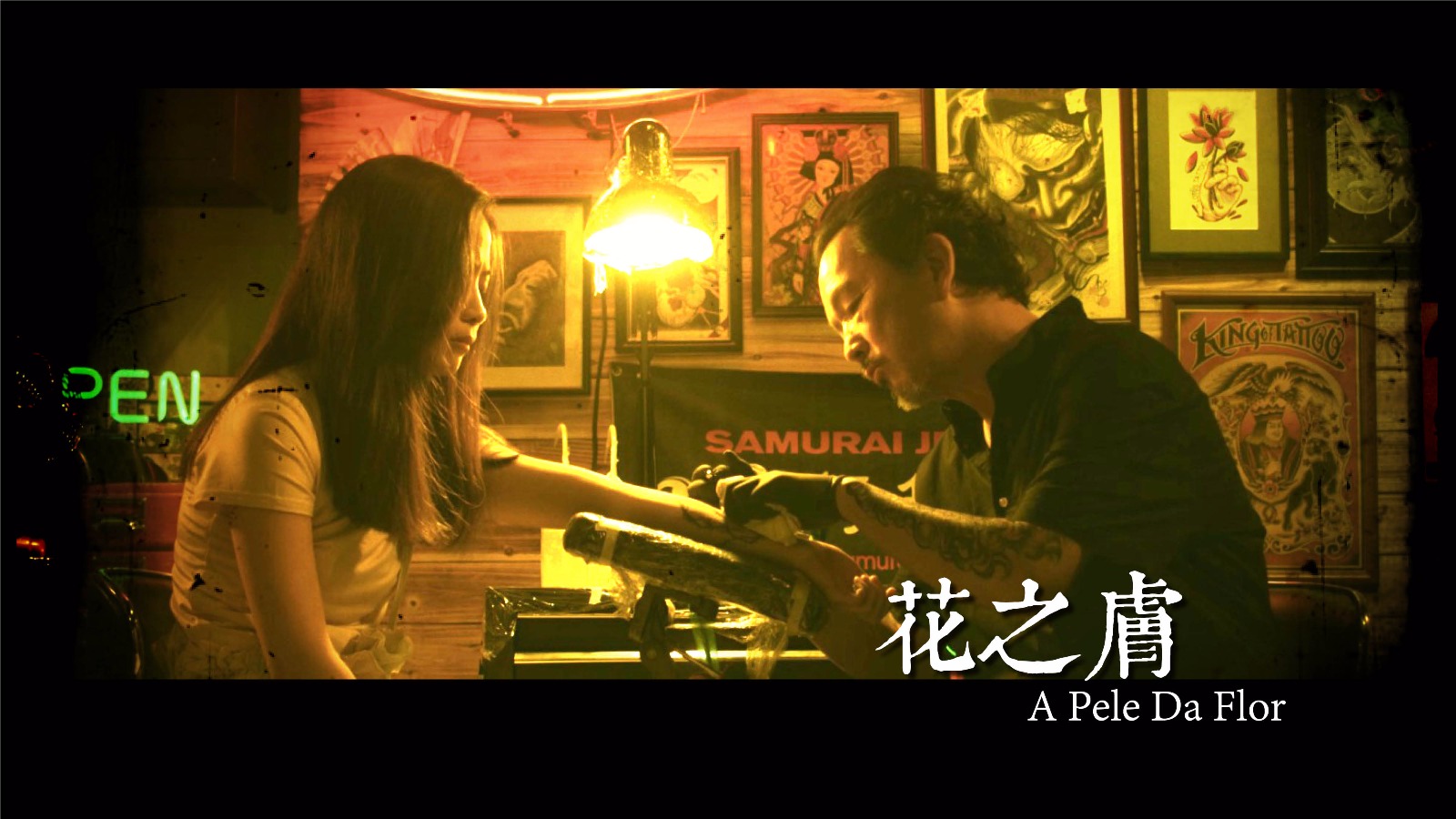 Now in its 5th edition, Operation Greenlight is an initiative by Create Hong Kong (CreateHK) and the Film Development Council (FDC), in conjunction with the Hong Kong International Film Festival Society (HKIFFS) and HAF, to help talented young Hong Kong filmmakers to realize their projects. 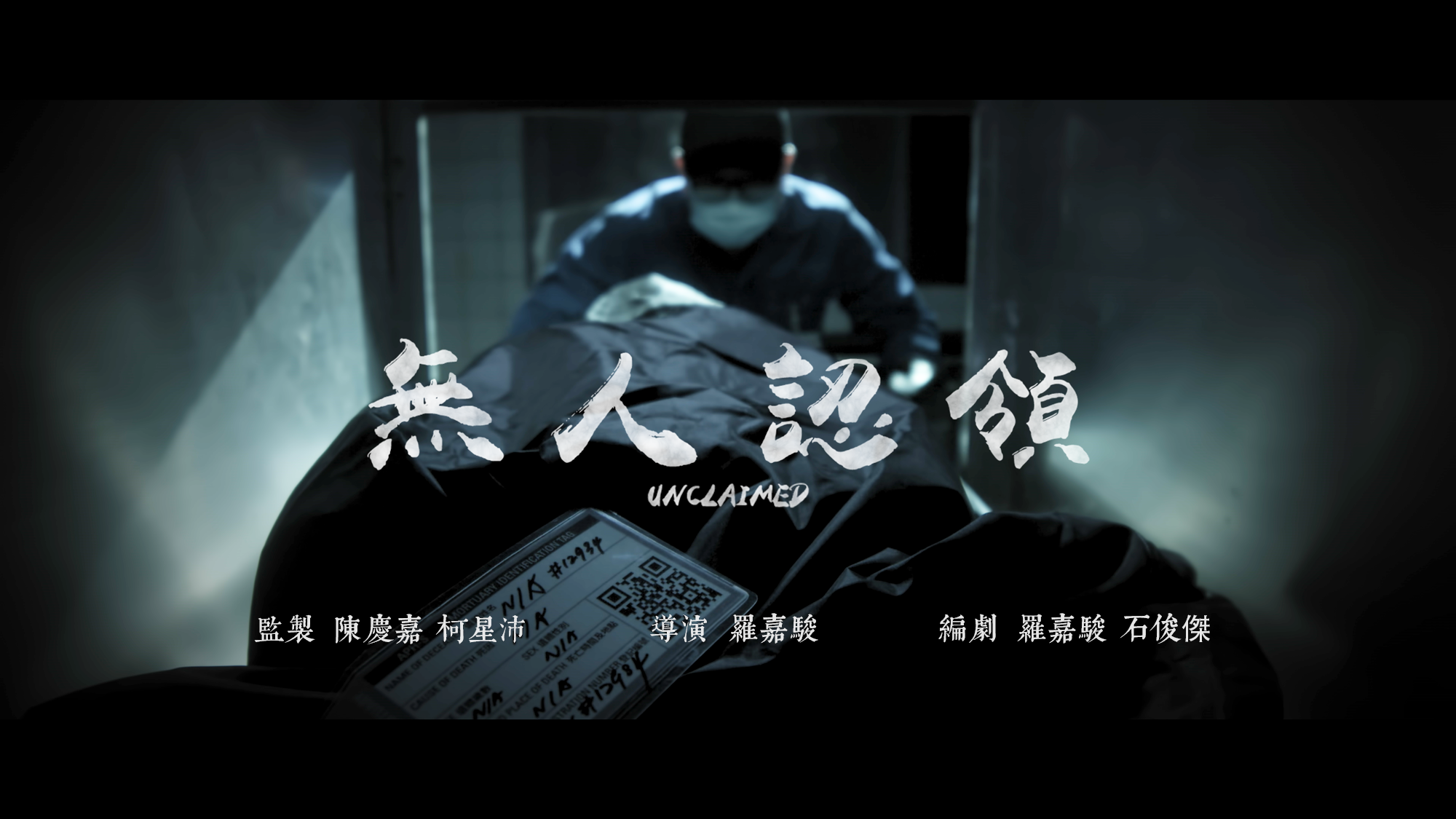 Four projects selected from CreateHK and FDC’s First Feature Film Initiative will be presented during HAF in an open pitch session to an audience of industry professionals, including sales agents, distributors, producers, financiers, and festival programmers. These young filmmakers will be offered advance advice and guidance by industry mentors on how to polish their presentations, and a dedicated Operation Greenlight team will assist them to schedule meetings with interested parties afterwards. 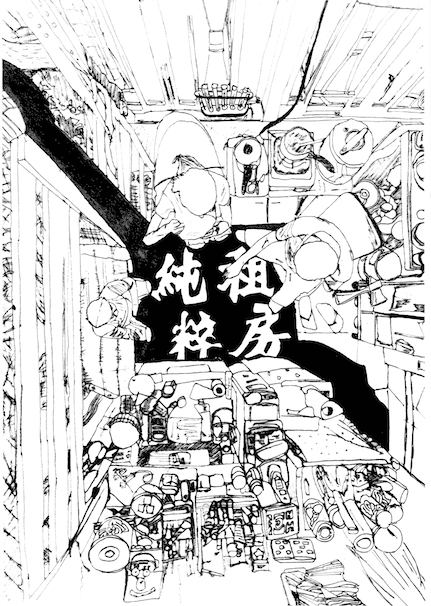 The four projects are Choi Po-yu’s A Pele Da Flor, about a suicidal young woman, who befriends an older tattoo artist, Steve Law’s Unclaimed, about a troubled journalist determined to learn the identity and life story of a man found dead in the sea, Yorkie Kam’s Just for Lease,  thriller is set in a “coffin home”, and Riley Leung’s Leaves Fall in Spring, about a young taxi driver who spends the best years of his life looking for his roots, while missing out on life’s many other opportunities. The films will be produced by Norman Chan, Chan Hing-Kai, O Sing-pui, Catherine Kwan and Dan Ip. 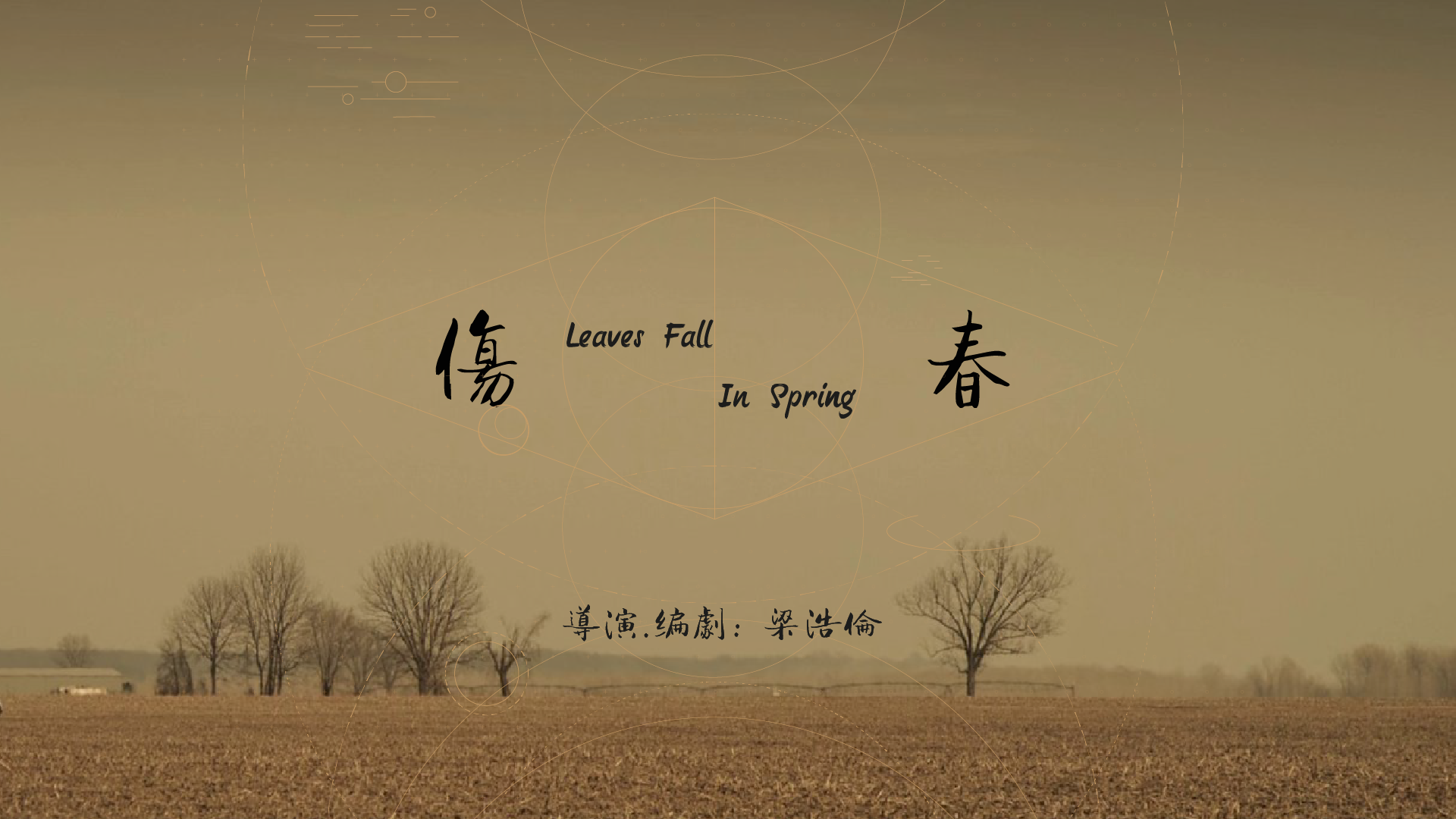 Says Mr. Wellington Fung, FDC Secretary-General: “Operation Greenlight is an important platform for emerging filmmakers to present their works to established industry professionals. Hong Kong has a long history of developing young local talent, many of whom have become internationally recognized filmmakers.”