HONG KONG – The Greater Bay Area’s first professional rugby club made its debut today with the official team launch of the FWD South China Tigers in Hong Kong. The Tigers will take part in the inaugural Showcase Series of the new regional rugby competition focused on the Asia Pacific, Global Rapid Rugby.

Says HKRU CEO Mr Robbie McRobbie: “We are hugely excited about the FWD South China Tigers’ participation in Global Rapid Rugby. With its emphasis on entertainment and end-to-end action, both on- and off-pitch, Global Rapid Rugby is the closest form of fifteen-a-side rugby to the Sevens, something we know much about in Hong Kong, and we are confident that sports fans around the region will eagerly adopt the new team and competition.” 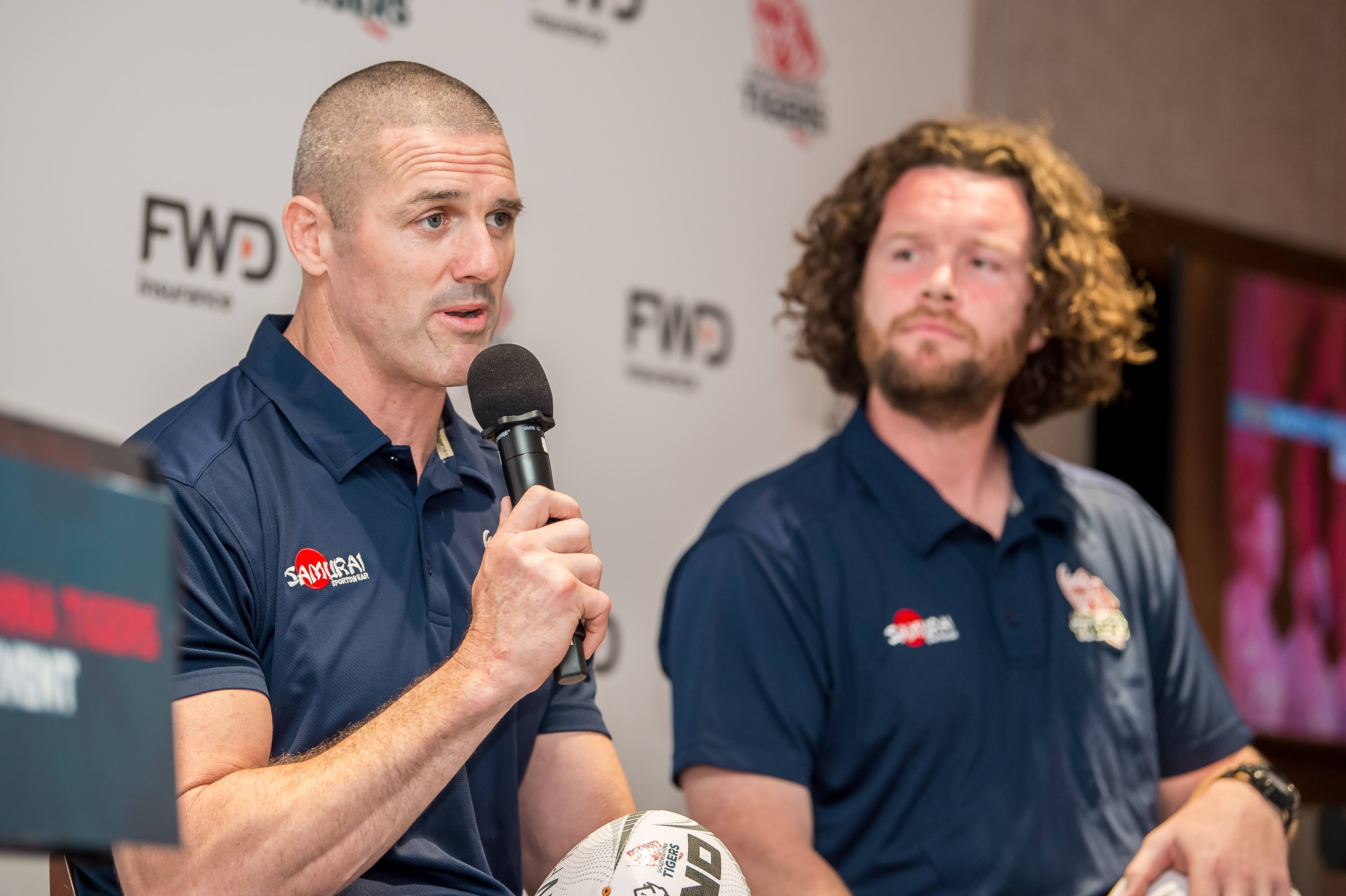 International insurance group FWD has signed on to become the principal partner of the FWD South China Tigers for the inaugural season.

“Our support for Global Rapid Rugby reflects both our desire to raise the engagement levels of rugby, and we are doing it first in our home markets of Hong Kong and Macau – and the strength and potential being unlocked by greater integration across the Greater Bay Area. As such, FWD is proud to support the team as they rise to the challenge and establish themselves as a strong Rapid Rugby team in Asia,” adds Mr Tse. 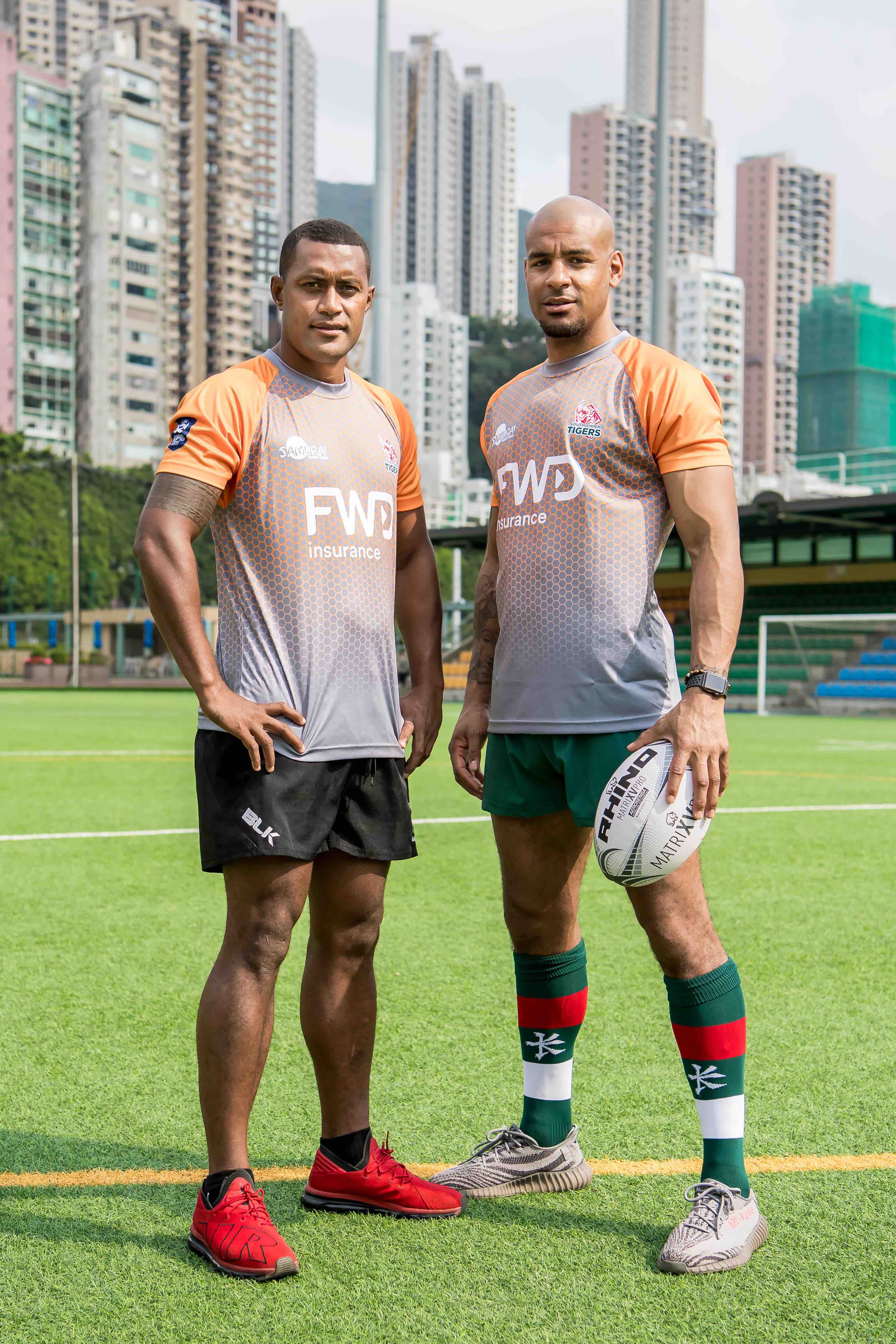 The squad and management team was also introduced, with current Hong Kong coaches Craig Hammond and Andrew Hall serving as Head Coach and Team Manager respectively. A squad of 45 players has been named for the Showcase Series, 22 forwards and 23 backs.

In keeping with their Greater Bay Area roots, two China players have been included, former national sevens and fifteens captain Ma Chong, and speedy winger Liu Junkui. The FWD South China Tigers will unite for the first time China’s and Hong Kong’s rugby internationals under the same banner and Ma and Liu will become the first China players to play in a multi-national professional league.

In addition to Cunningham and Slatem, other notable Hong Kong players included in the squad are fly-half Matt Rosslee, veteran backs Tom and Alex McQueen, Hong Kong alternate captain Jamie Tsang and centre Tyler Spitz. With the Cathay Pacific/HSBC Hong Kong Sevens on the horizon, and November’s Asian qualifier for the 2020 Olympics, the majority of Hong Kong’s sevens squad have been excluded from the debut campaign. 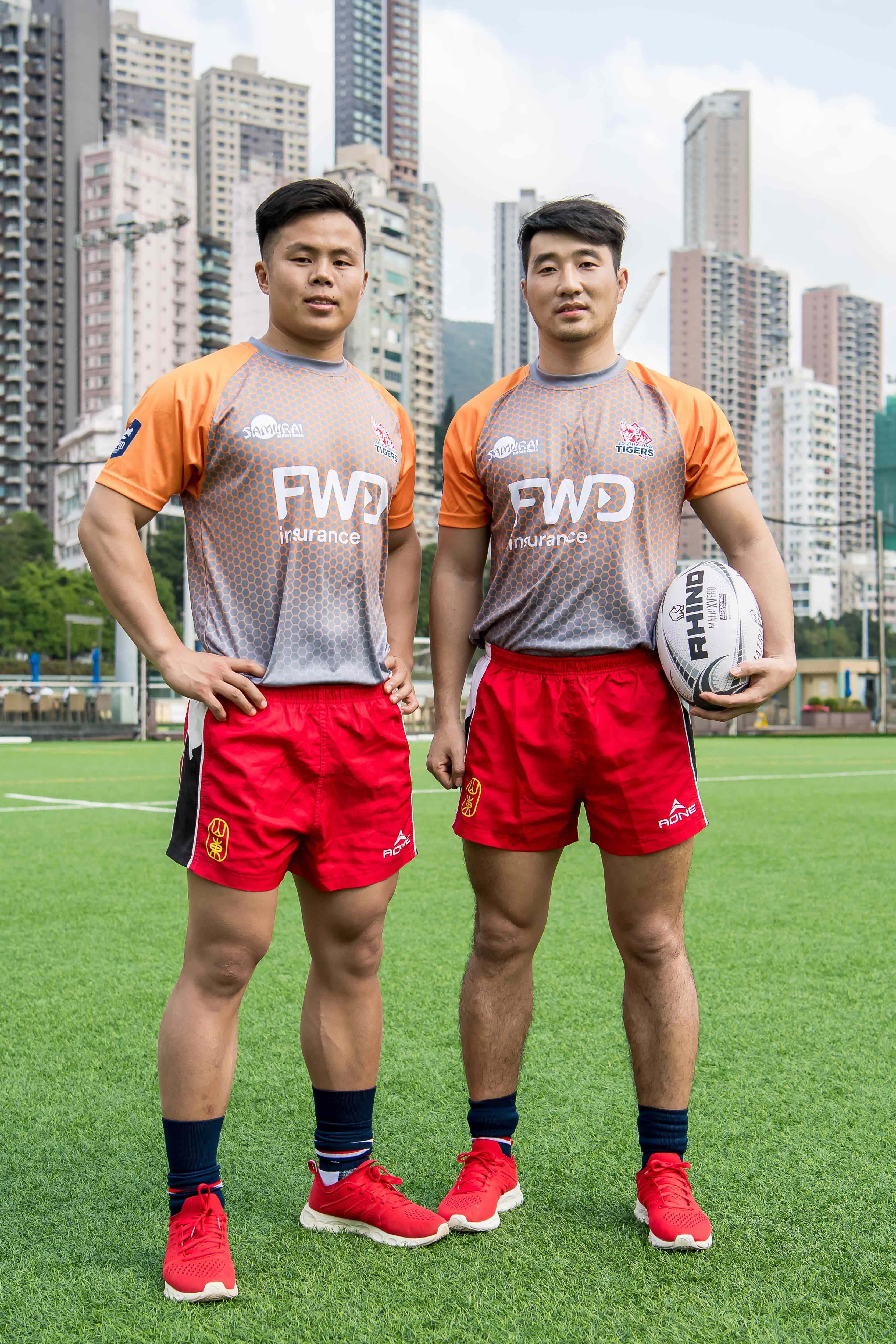 The Showcase Series squad includes 11 players drawn from the HKRU Premiership ranks who are not yet eligible to represent Hong Kong or have not yet played for Hong Kong.

Conservation is also at the heart of the campaign with the FWD South China Tigers forging an association with international wildlife conservation organisation WWF for the season. The two parties are committed to raising awareness and funds for WWF’s tiger and other wildlife conservation programmes throughout the region, with WWF marquees in place at all home games this season to raise money through merchandise sales and donations.

The FWD South China Tigers will kick off their first game on 29th March in Perth, when they meet the Western Force in the first Global Rapid Rugby match between two competing league teams, with the Force playing a World XV prior on 22nd March. The Showcase Series features 14 matches across six venues between the Tigers, Western Force, and teams from Fiji, Samoa and Singapore.

Hong Kong will contest the Asia Showcase with the Force and Asia Pacific Dragons, based in Singapore, kicking off on 29 March. The Pacific Showcase between the Force, Fijian Latui and Kagifa Samoa will begin from May 18. Winners of the Asia and Pacific series will access an A$50,000 prize purse to assist local community rugby programmes. Hong Kong’s home matches are on 21 April against the Dragons at Aberdeen Sports Ground, and on 12 May versus The Western Force, again at Aberdeen. The Tigers will travel to Perth for the opener on 29th March and Singapore on 28th April.