Singapore Repertory Theatre produced some of our favourite shows of 2018, and they’re charging into 2019 strong with a brand new production come April. SRT starts off their season with The Truth by French playwright Florian Zeller (The Father), as translated by Christopher Hampton.

The Truth is a contemporary drama that examine the effects and aftereffects of a truth revealed. Middle-aged Alice and Michel are having an affair. They are both married, but not to each other. Michel’s wife Laurence has begun pressing him, while Alice’s husband Paul, is Michel’s best friend. As the deception reaches boiling point, Alice is overcome by guilt and threatens to blow it all up, throwing Michel into a panic. The truth though, is far from straightforward, and both couples find themselves lost in a maze of who-told-who-what, where each loving lie seems more necessary and each confession more indiscreet. 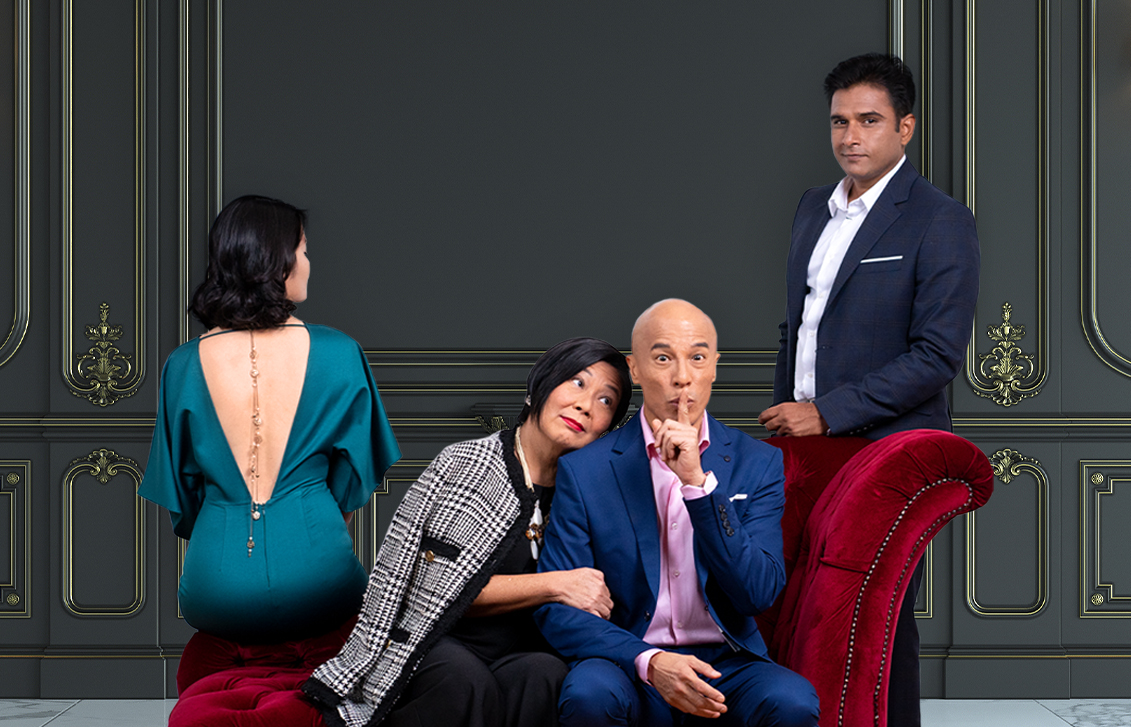 Says SRT Managing Director Charlotte Nors: “It’s a light, farcical comedy, about covering up infidelity, fragile masculinity, unhappiness with one’s life, and the ultimate choice to live a lie rather than face the self-image-undermining truth. The audience should enjoy the tightly-plotted “does he/she know, that I know, that he/she knows” storyline, but they should also feel a vague uneasiness about the notion that one should accept the lie, just because it’s more comfortable.”

Directed by London-based Singaporean theatre director Ng Choon Ping in his SRT directorial debut, with a cast comprising theatre veterans Lim Yu-Beng and Neo Swee Lin, Cynthia Lee MacQuarrie, as well as Vivek Gomber, The Truth promises to be a brilliantly cruel comedy of the hypocrisies which hold society together, as it plants the seeds of discomfort about why and how we lie to each other and ourselves and mocks the truth.

The Truth plays at the KC Arts Centre from 3rd to 13th April 2019. Tickets available from SISTIC

0 comments on “Preview: The Truth by Singapore Repertory Theatre”