Following last year’s focus on Southeast Asia, Singapore’s Asian Civilisations Museum (ACM) has announced a brand new Season of Chinese Art set to run from June 2019 to mid-2020. A total of three blockbuster exhibitions in collaboration with leading Chinese institutions and artists will spotlight the best of Chinese art, from masterpieces of art, heritage, culture to even fashion from China and Singapore, as ancient Chinese traditions are brought into the modern world for a contemporary, international audience, aimed at examining the diverse cultural heritage of Asia, interconnections within Asia, and Asian connections with the rest of the world. 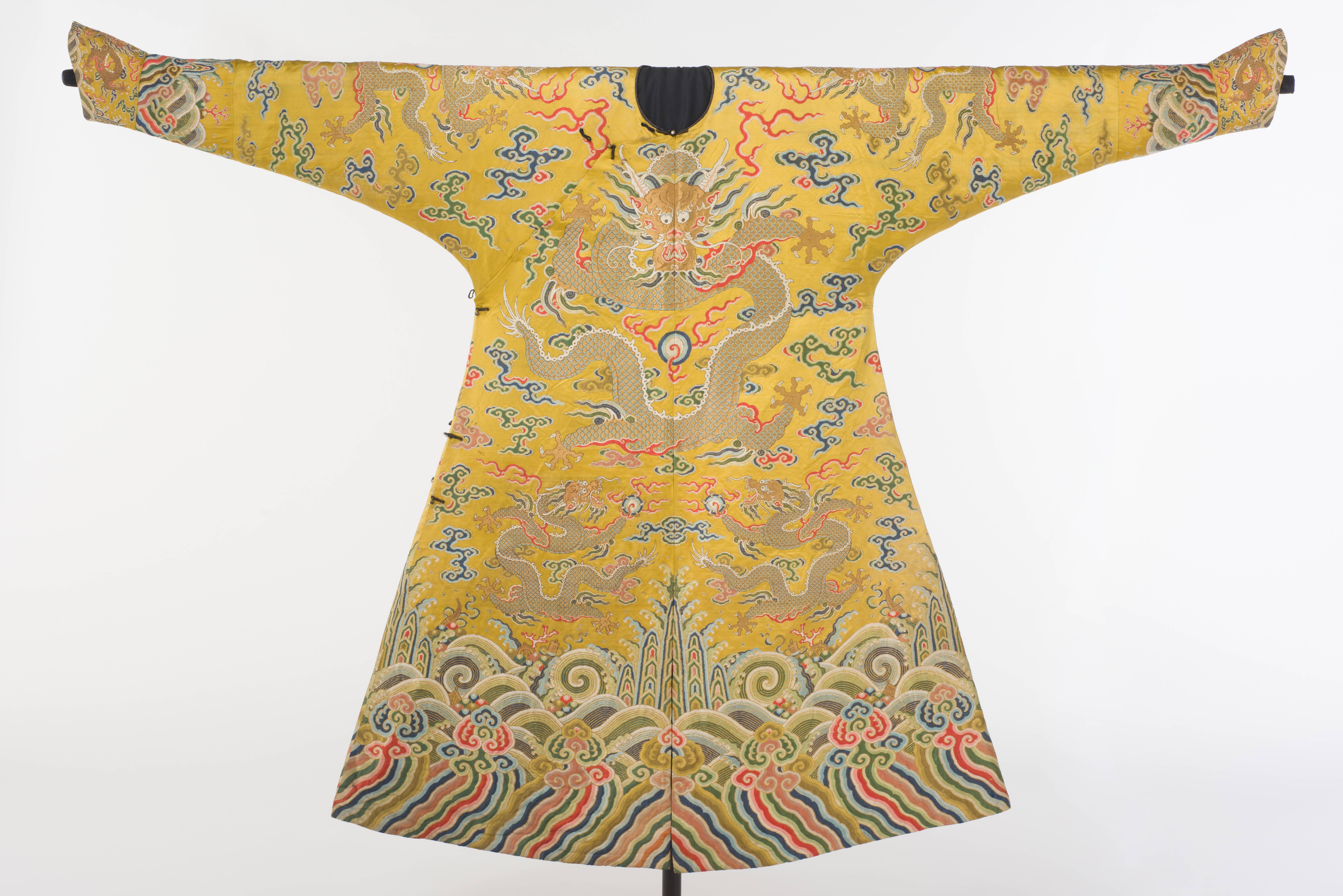 Says Mr Kennie Ting, Director of ACM: “Chinese history boasts an incredible richness, and its international influence continues to permeate today’s pop culture, fashion, and everyday life. By bringing together exquisite masterpieces from Singapore’s National Collection and collections from China’s leading museums and a well-known couturière, we hope our visitors will engage with Chinese heritage and traditions, and reflect on China’s long and illustrious art history. We also hope Chinese visitors will seize the opportunity to visit us in Singapore, to experience, first-hand, the historic and contemporary fascination with Chinese art and heritage in Southeast Asia.” 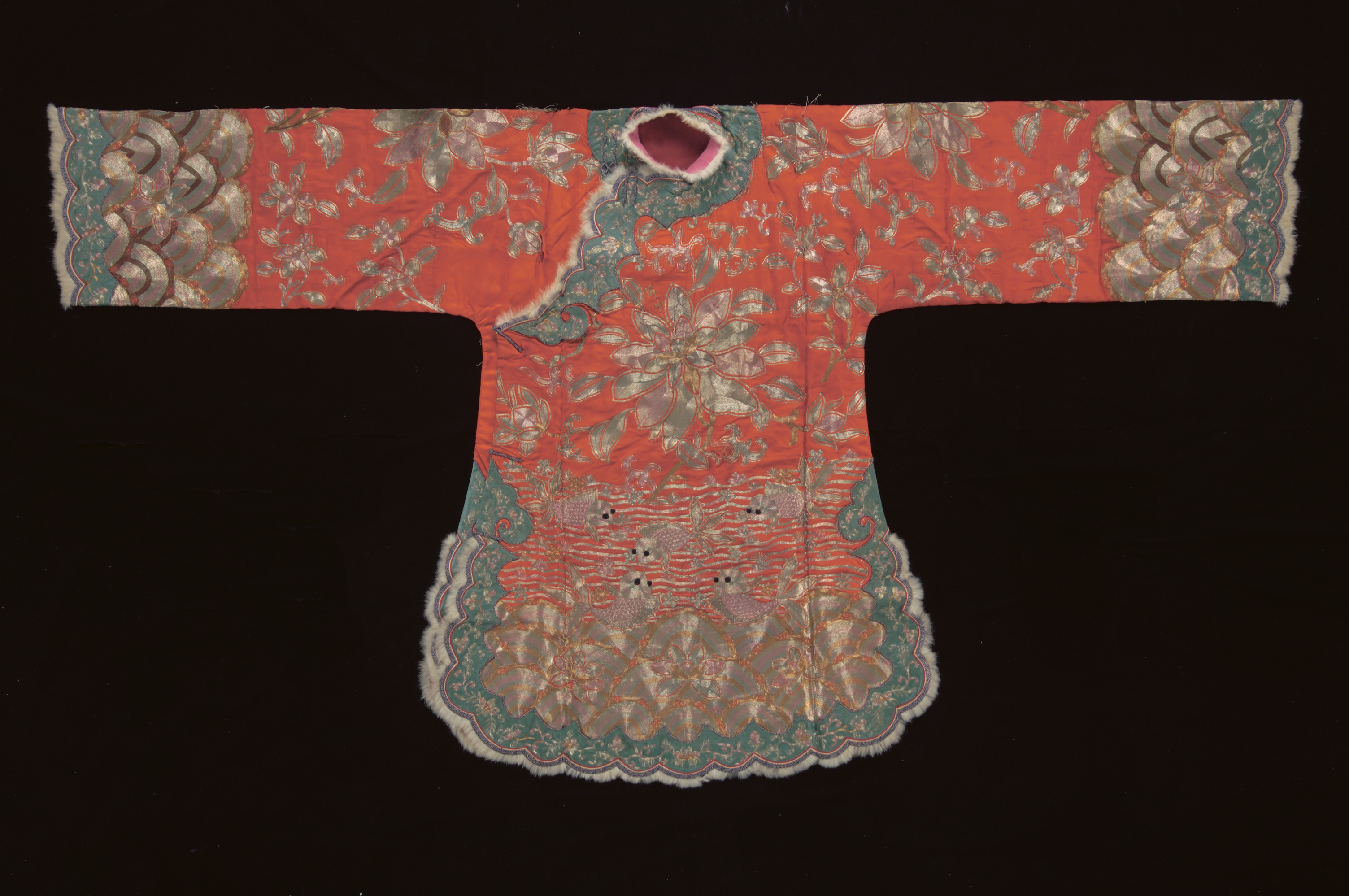 The first of these exhibitions to open will be Guo Pei: Chinese Art and Couture. Running for three months from June, designer Guo Pei is perhaps best known for the now-iconic yellow cape American celebrity Rihanna wore to the Metropolitan Museum of Art’s Costume Institute Gala in 2015. Considered China’s preeminent couturière, Guo Pei has been recognised for the depth of craftsmanship, Chinese historical references, and beauty in her fantastical works. 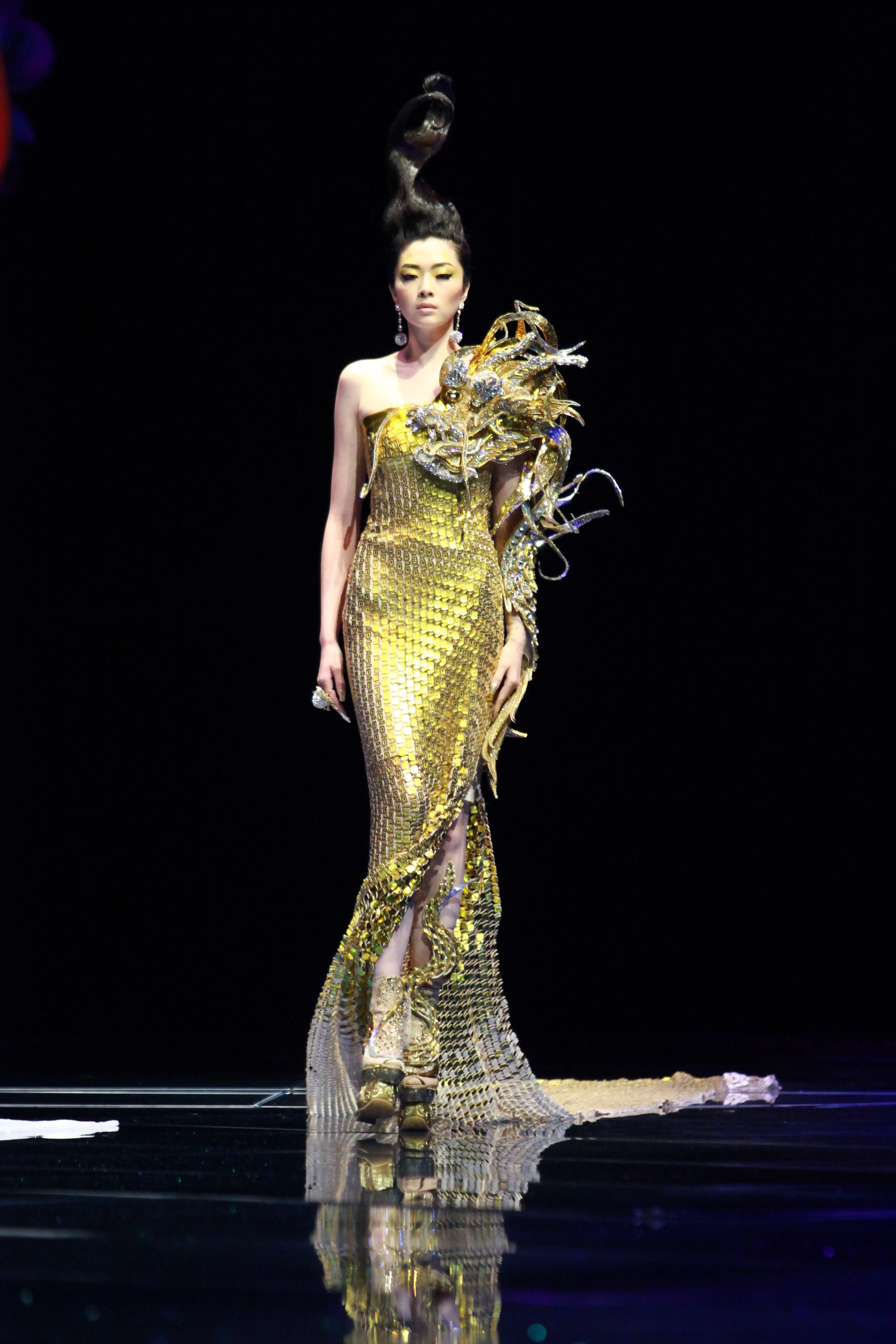 In the exhibition itself, 29 of her most iconic embroidered masterworks will be featured alongside 20 Chinese art masterpieces from ACM’s collection, hoping to encourage visitors to consider how contemporary Chinese fashion has roots in traditional Chinese art and aesthetics. In particular, two of Guo Pei’s intricate Chinese bridal gowns were in fact directly inspired by artworks in the Singapore National Collection, and will be displayed for the first time. 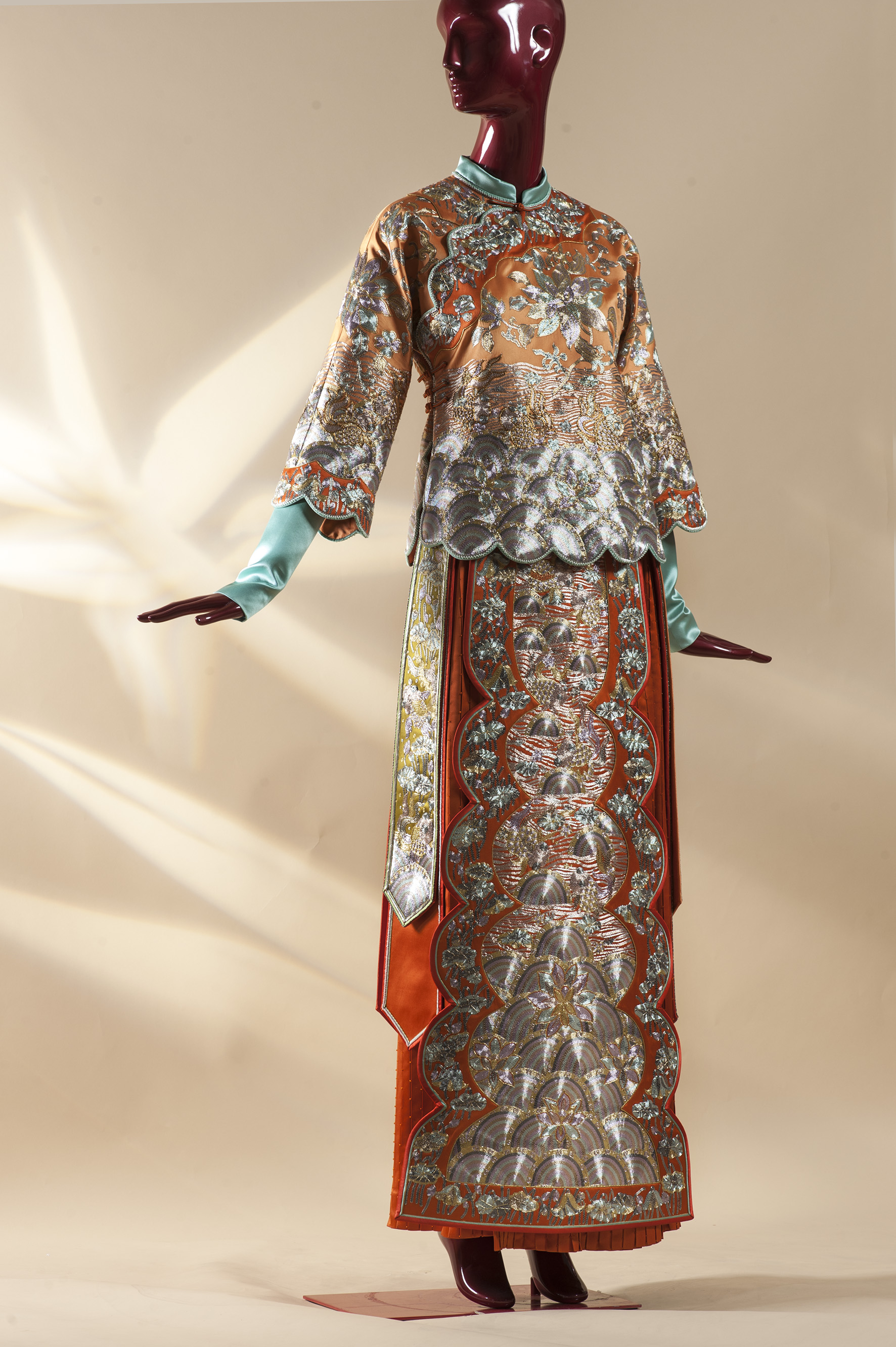 Other exhibitions to look forward to later this year include a special exhibition showcasing the collection of Southeast Asia’s renowned Chinese art collector, the late Dr Tan Tsze Chor in November, featuring paintings by important modern Chinese masters like Ren Bonian, Qi Baishi, and Xu Beihong. It will explore how Chinese art and culture was appreciated by overseas networks of Chinese artists, collectors, and philanthropists in the 1950s through 1980s. In a special collaboration with the Shanghai Museum, the ACM’s Tang Shipwreck collection will also see select artefacts travel to China ina . museum first, with over 50,000 ceramics as well as luxurious objects of gold and silver acting as the proof that long-distance maritime trade routes existed as early as the 9th century. 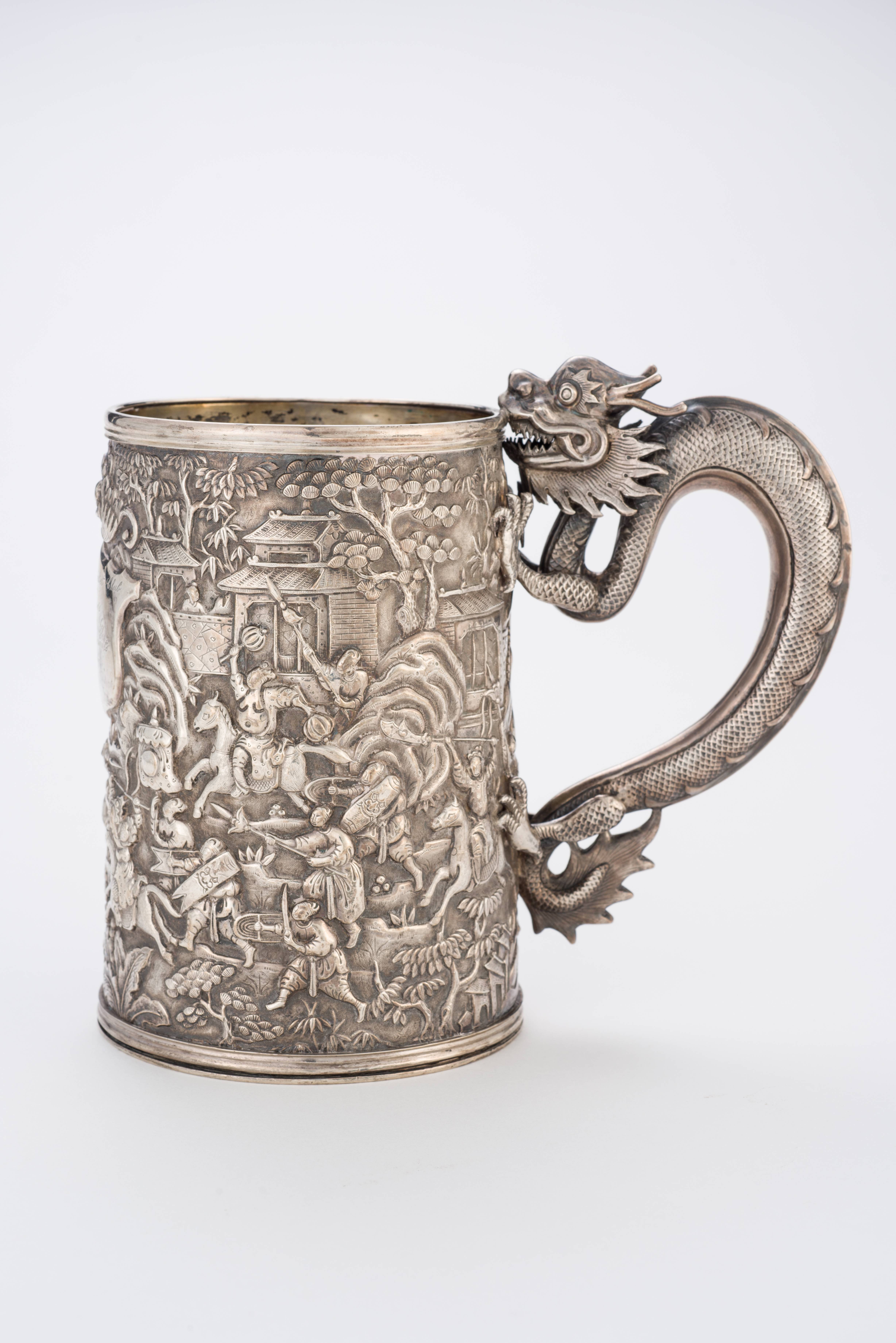 Adds Director Ting: “The Asian Civilisations Museum is well-placed to be a centre of understanding and dialogue, and as a key node in the international network of museums, we are honoured to be able to partner with museums and artists from around the world to bring beauty and excellence of Chinese art to a wider audience in Southeast Asia. Together with our partners, we hope that the Season of Chinese Art will spark newfound wonder and excitement for Chinese artistic achievements historically and today.”