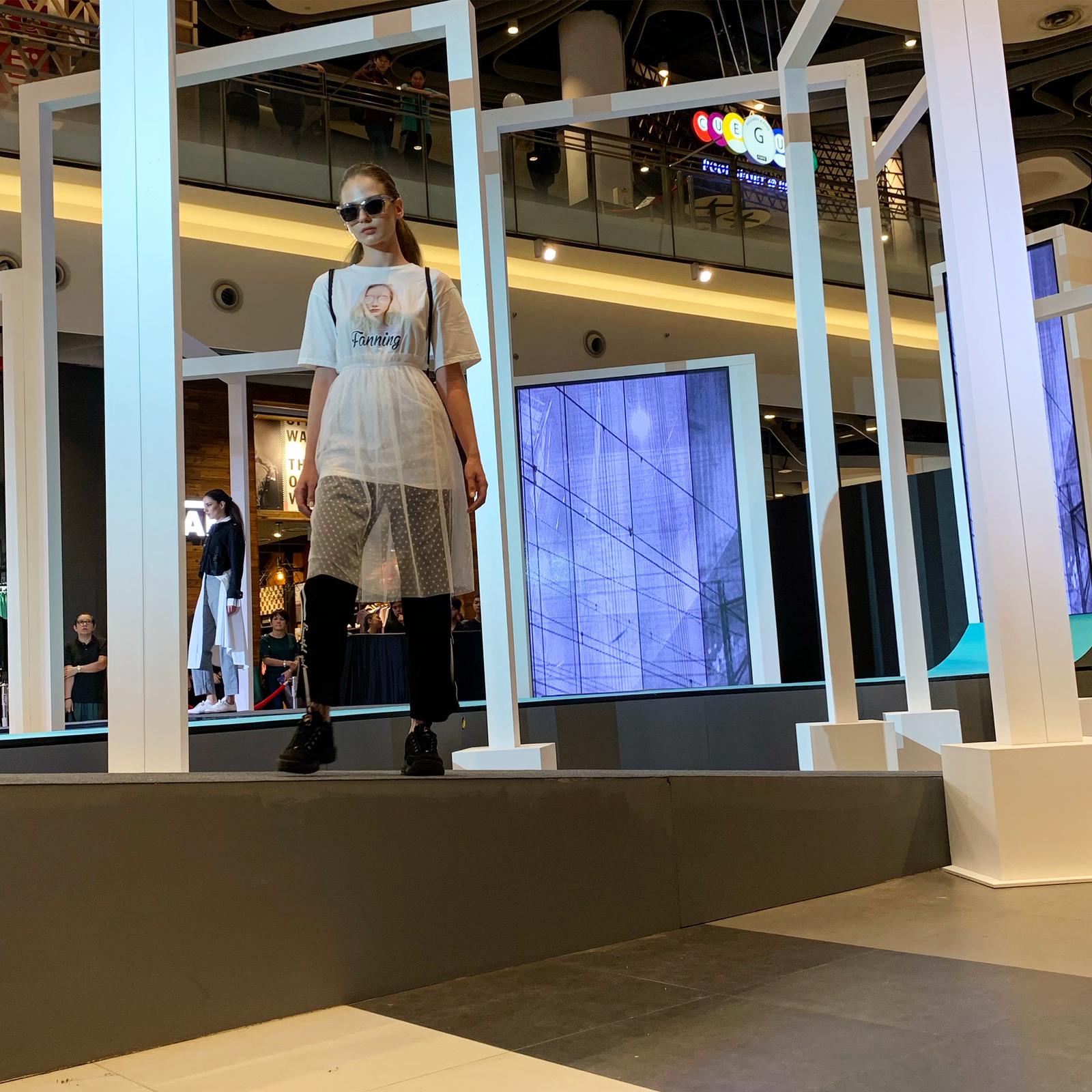 Themed “Infinite Style”, the series of shows was directed and styled by ‘Godfather of Fashion’ Daniel Boey, opening with a show titled “New-chromed Wave”, featuring cutting-edge styles from labels such as Adidas Originals, Bershka, Pull&Bear, PUMA, as well as local labels The Editor’s Market and The Closet Lover, all available across the two malls, of course. 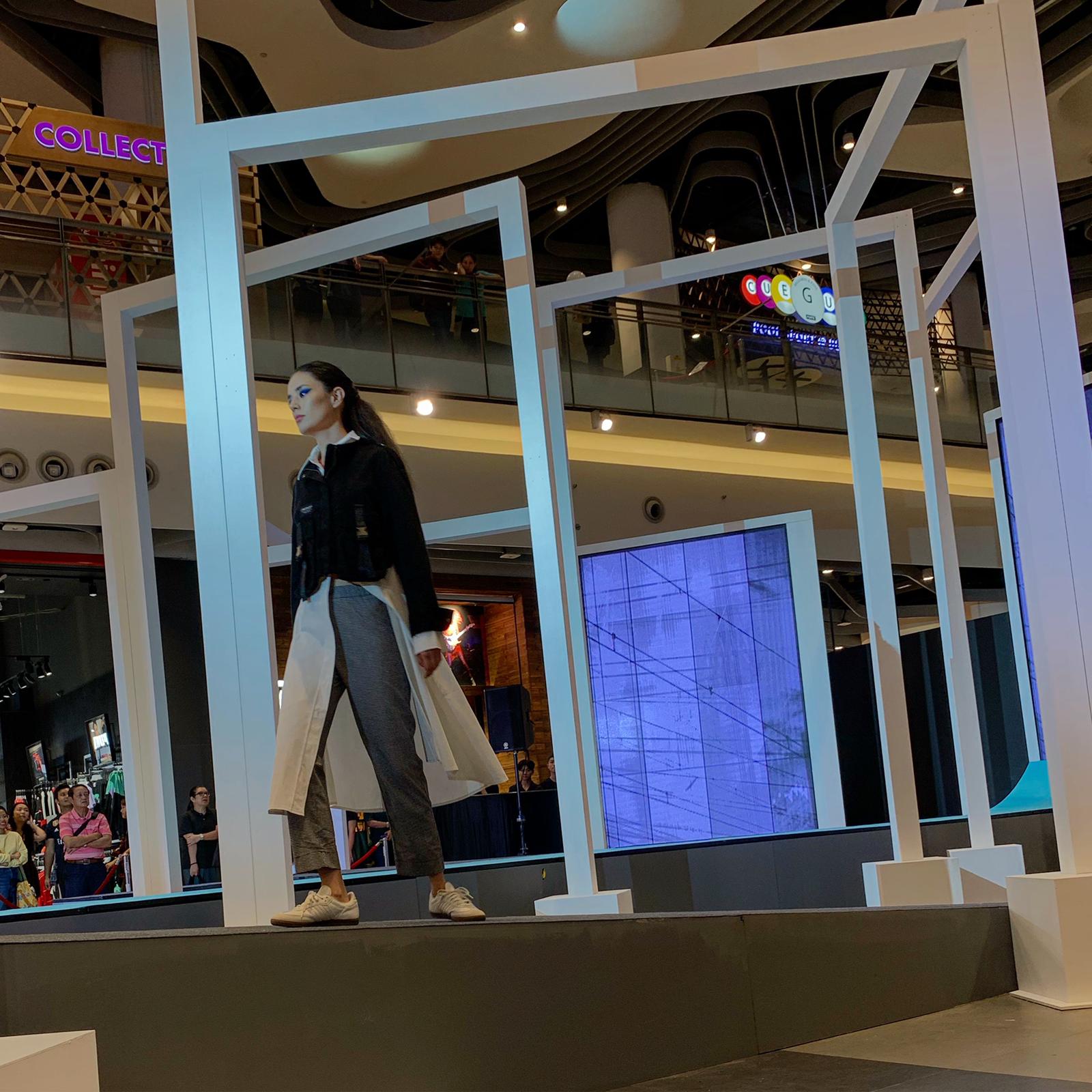 The show was specially designed for both malls, a smart move on director Daniel Boey’s part that allowed for the set-up to feel consistent across both malls. It was also here, that alongside 8 international models, the 20 finalists of CapitaLand’s Project M competitions also modelled for the runway. The final runway will take place on 14th April at Bugis Junction at 7pm, themed “The Bold and the Beautiful” where one male and one female model will receive a one-year modelling contract with NOW Model Management, an exclusive fashion spread in Her World, NUYOU and other prizes. 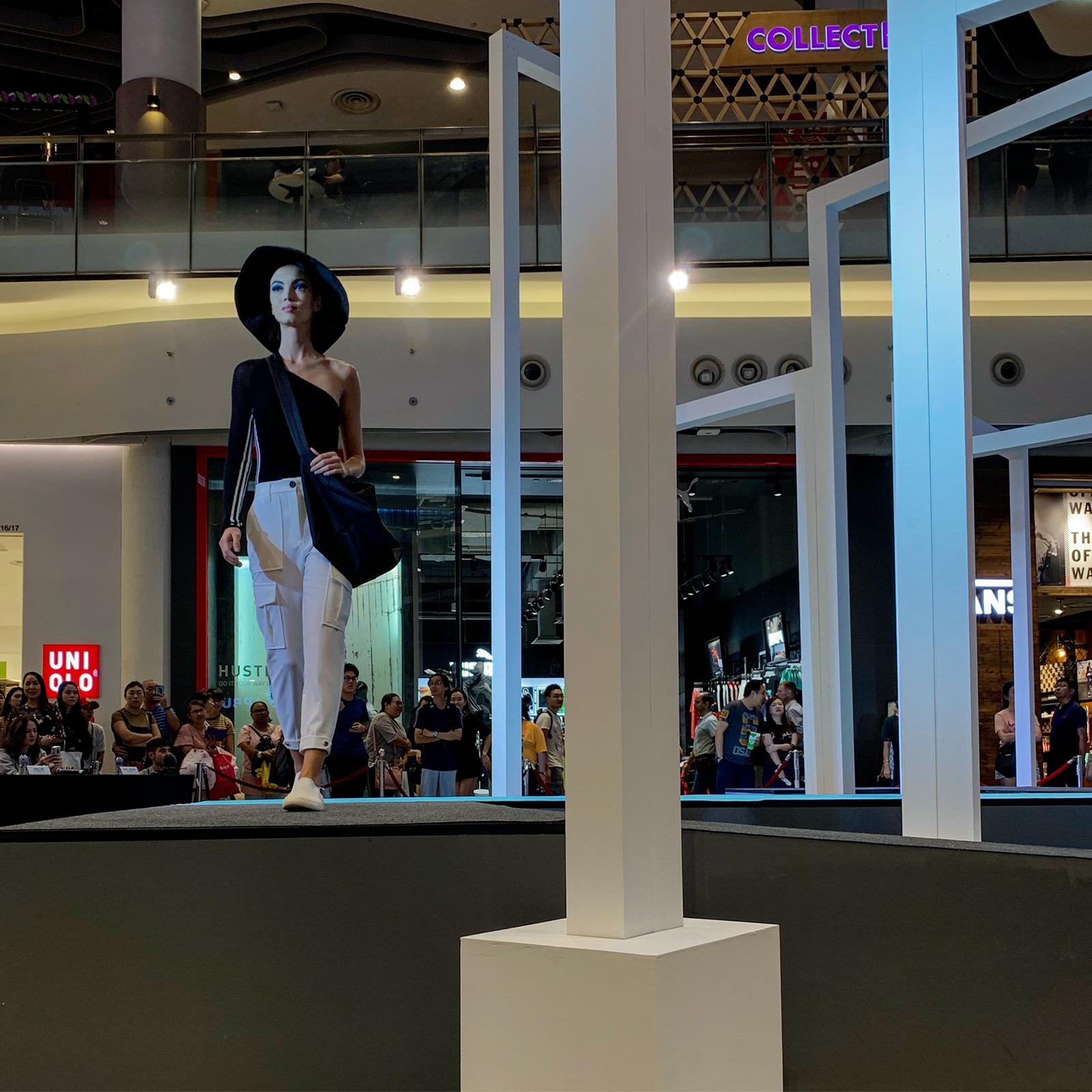 Founder of NOW Model Management and fashion veteran Addie Low was also present during the runway. Addie had personally trained and mentored each and every one of the Project M finalists, and during the showcase, shared some important tips on how to ace that catwalk pose. Other highlights during the show included a high-octane hip-hop routine from the Limited Edition Dance Crew, sealing Bugis Junction and Bugis+’s titles as one of the hippest malls in Singapore, unabashedly appealing to the millennial generation and the young and trendy at heart. 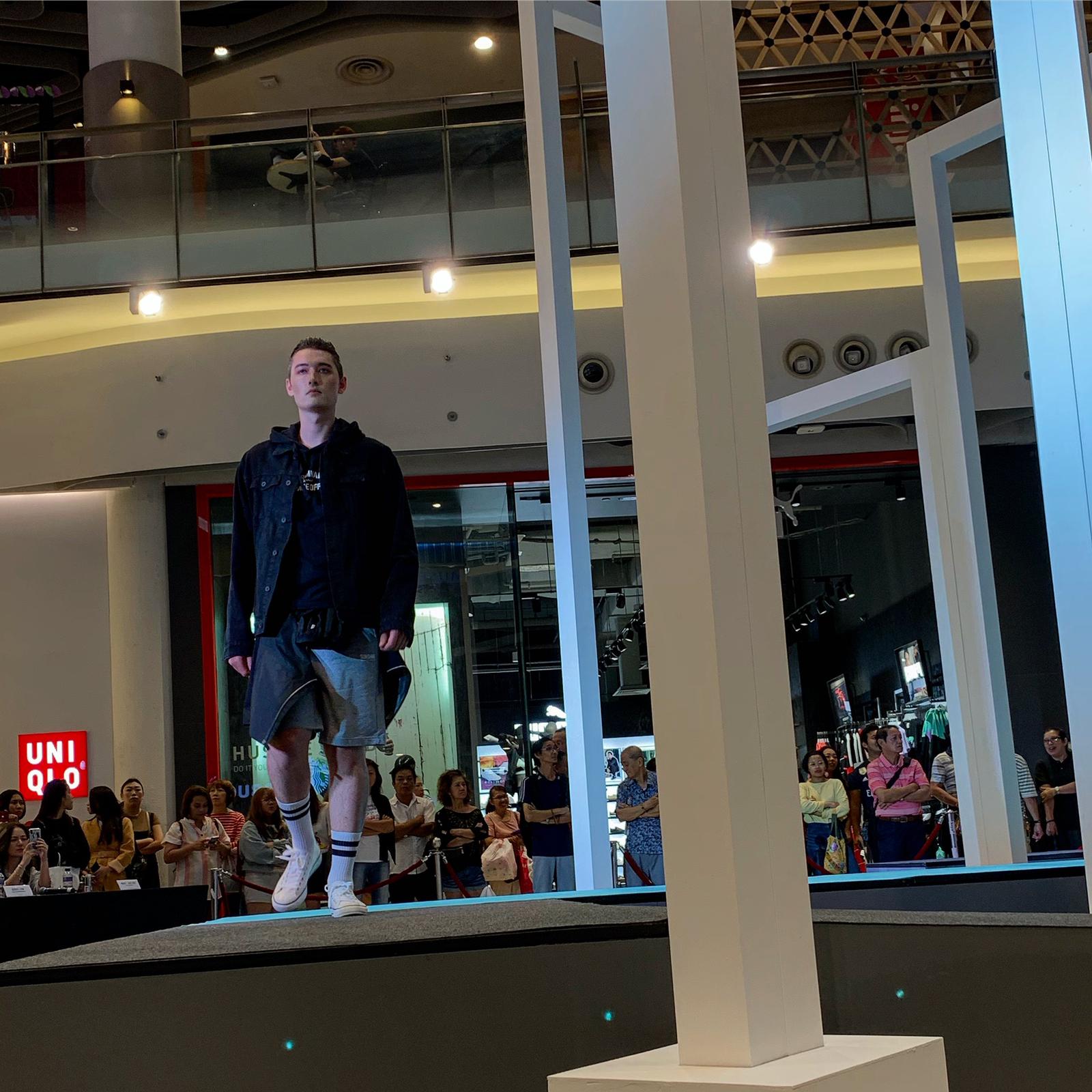